The Municipality of Limassol has proposed the Cyprus Sports Organization (ΚΟΑ) to build a new Olympic standard pool in the city.

The mayor of the city Nicos Nicolaides said that the municipality is ready to allocate for these purposes two large land plots of an area of ​​more than 7 thousand m2. These plots have passed into the possession of the city as part of a charity from Niki Fytidou.

According to the plan, the Olympic pool should be built immediately behind the Phytidio GSO sports center.

The main goal is to create a pool that becomes a place of attraction for hundreds of children in athletics in Limassol and its surroundings.

"The creation of a modern swimming pool brings many social benefits to citizens and contributes to the further development of sports in our city. The ideal location, next to the GSO and opposite the Olympic coast should create conditions for a unique sports infrastructure. We intend to create a sports complex in this area with a platform for a range of sports, in addition to swimming, ” said the Mayor of Limassol Nicos Nicolaides. 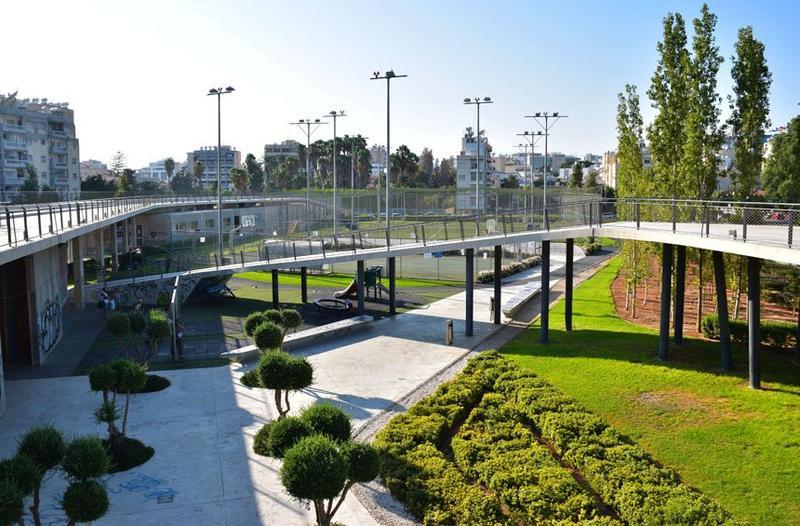 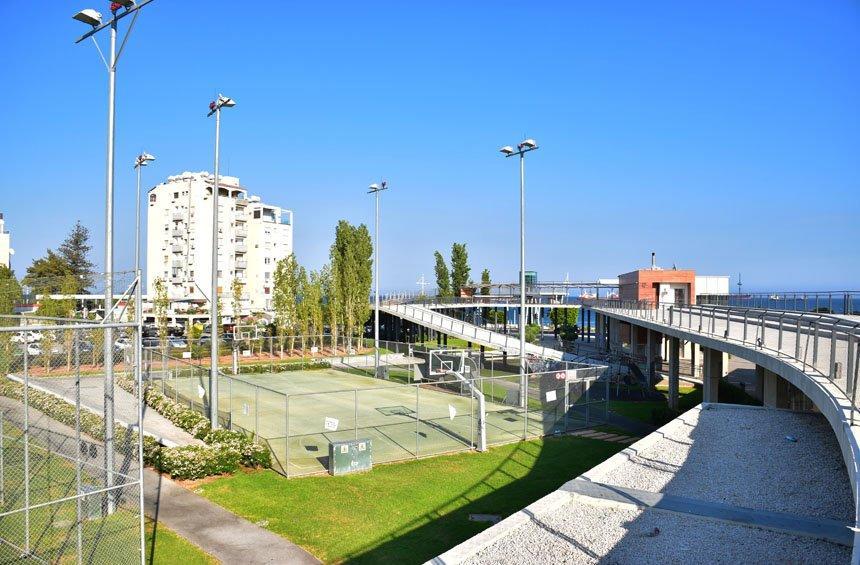 By the way, the city already has one outdoor pool in the Germasogeia area, however, according to officials, it is not enough to meet the needs of all four clubs, thus it deprives many children of the opportunity to practice swimming and water polo.

With the construction of a new, state-of-the-art pool, Limassol is expected to become a city of attraction for foreign teams and a place to strengthen sports tourism on the island.