A New Marina For 150 Boats to Appear in Larnaca District

Cyprus Department of Environmental approved on Tuesday, February, 23 the construction of a new marina at Latouros Beach, which is located near the village of Alaminos (Larnaca district).

It is worth noting that it will appear on the basis of the old marina. Muskita Holdings, which owns the project, said it intends to radically modernize the existing harbor.

By the way, the construction permit for the old marina was issued back in 1998. Then four parallel breakwaters and a harbor to serve 150 boats were erected next to the Aldiana Hotel. Later, on April 24, 2000, the Larnaca district administration issued a permit for the construction of a dock, a pier, as well as a 5th breakwater. Over time, the pier fell into disrepair. 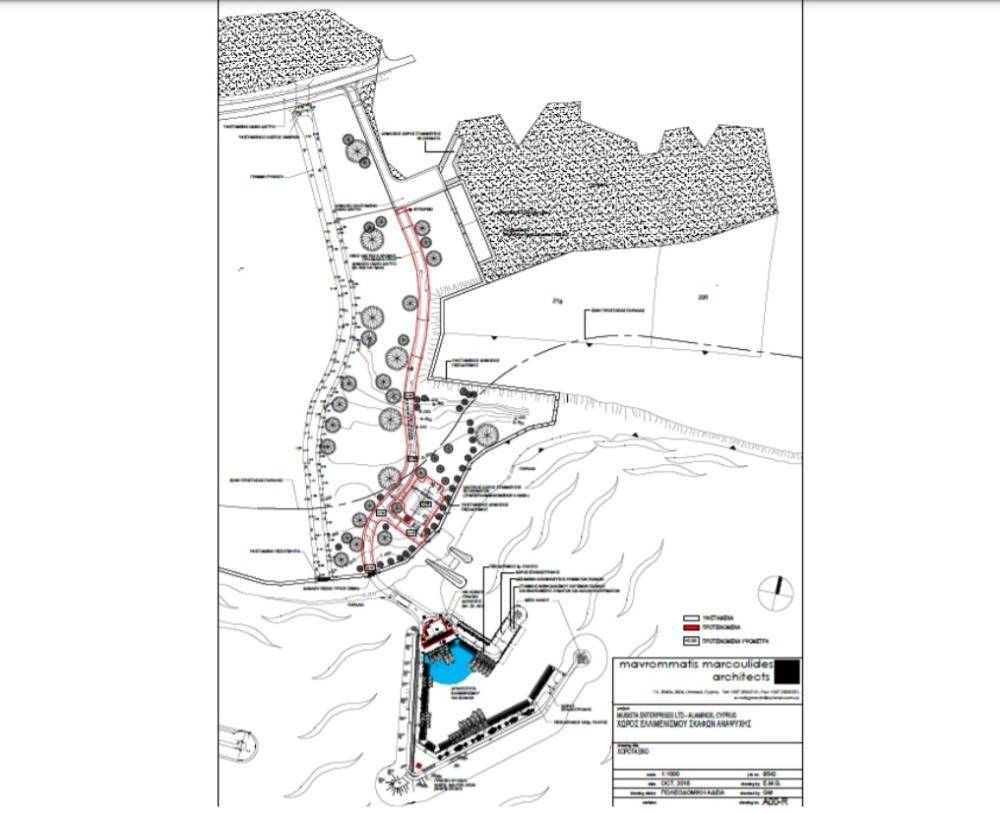 Muskita Holdings intends not only to maintain the existing structures, but also to make a number of changes to the marina. Among them:

The site on which Muskita Holdings will carry out the work belongs to the T3b Tourist Zone with a development rate of 30% and a coverage rate of 20%. The nearest residential buildings are located at a distance of 700 m from the pier.

To the west of the new project at a distance of 100-130 m within the declared site is the mouth of the Xeropotamos River, in the northeast at a distance of 3.4 km is the Pouzis River, which is part of the CY-4 Softades-Zygi aquifer, finally at 4 , 3 km from the new marina is the Pentaschinos river, part of the Natura 2000 network.

The estimated number of people who will be involved in the project at the stage of its implementation is estimated at 25 people.