New astronomical Observatory to Be Constructed in the Troodos Region

New astronomical observatory construction will begin not far from the village of Agridia in the Troodos region in one month.

The project recently received all the permits. This was announced on Friday, March 26, by the head of the press service of the Cyprus Planetarium, George Tsivas.

According to him, the observatory will look like a spaceship, which has landed for a short time and is ready to take off at any moment.

It is known that the architectural design of the project was developed by Elena Tsolakis in collaboration with her brother Nicodemus. According to the release, the building will be erected at an altitude of 1200 meters above sea level, far from the city, which will allow unhindered observation of the night sky.

You can get to the observatory from Limassol and Nicosia in about 45 minutes, and from the Agros-Troodos road in 5 min. The construction site was not chosen by accident. The main criteria are favorable natural conditions such as low humidity, absence of wind and light pollution. 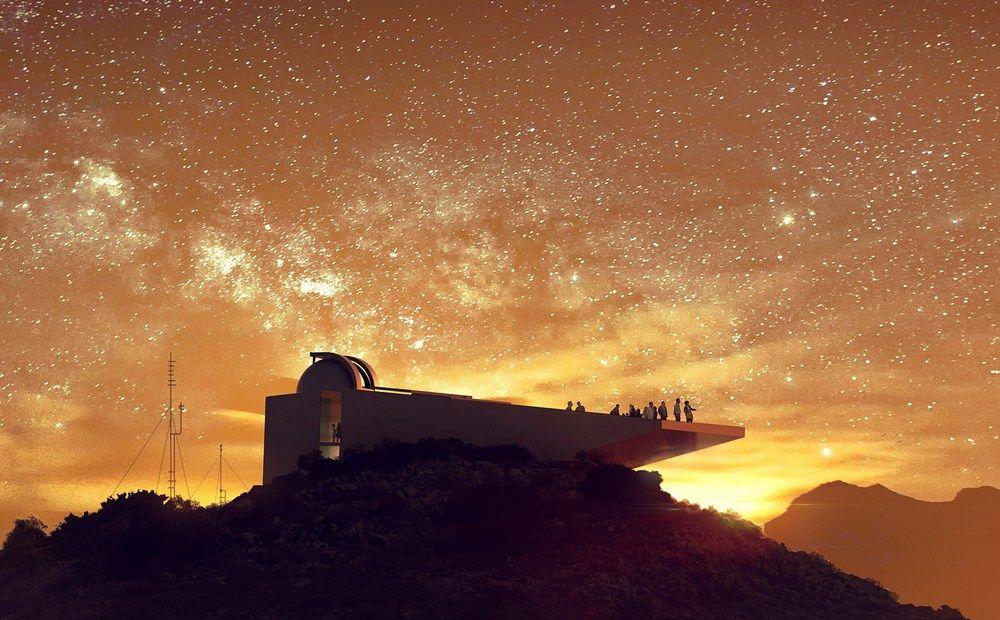 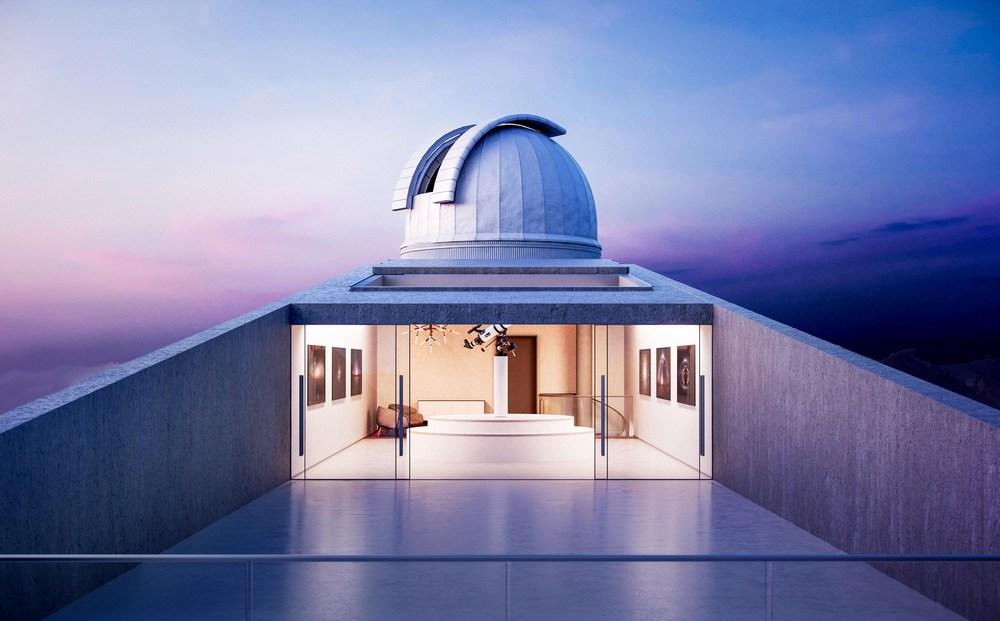 The architects noted that getting permission to erect a building for their project from the planning department is a great achievement, since the new observatory will have a very unusual design, resembling a spaceship.

It is expected that 90% of the amount required for the implementation of the project will be allocated by the European Union, the remaining 10% are by the government of Cyprus and local authorities.

The project cost is estimated at EUR 1.6 million, of which EUR 800 thousand will go only for the building, the rest of the money will be spent on equipment and construction of an access road.

If everything goes according to plan, the observatory will be commissioned next year.

As you may know there is another planetarium project in Cyprus, which is being erected next to the Russian church of the Apostle Andrew. The sponsor of the project is the Russian oligarch Vyacheslav Zarenkov.