Film Studio Worth €30 million to be Built in Cyprus

A large film studio worth 30 million euros may appear in Cyprus.

The initiator of this idea is Tasos Anastasiou, who has already submitted an application for the construction of a studio and a banquet hall.

According to the release, the building will be erected in the village of Lympia, Nicosia. The film studio will become a place where films will be shot, dubbed, edited and prepared for screening.

According to Anastasiou, investors from Greece and the United States have already shown interest in his project. He also noted that the estimated cost of the film studio is 30 million euros. Thanks to the implementation of the project, about 100 locals will be able to find a job. In addition, this can be an excellent impetus for the development of the film industry in Cyprus.

The construction of the new film studio will make a great contribution not only to the development of the film industry sector, but also to the region as a whole. Cyprus can become a place of attraction for famous actors and directors, Anastasiou said. 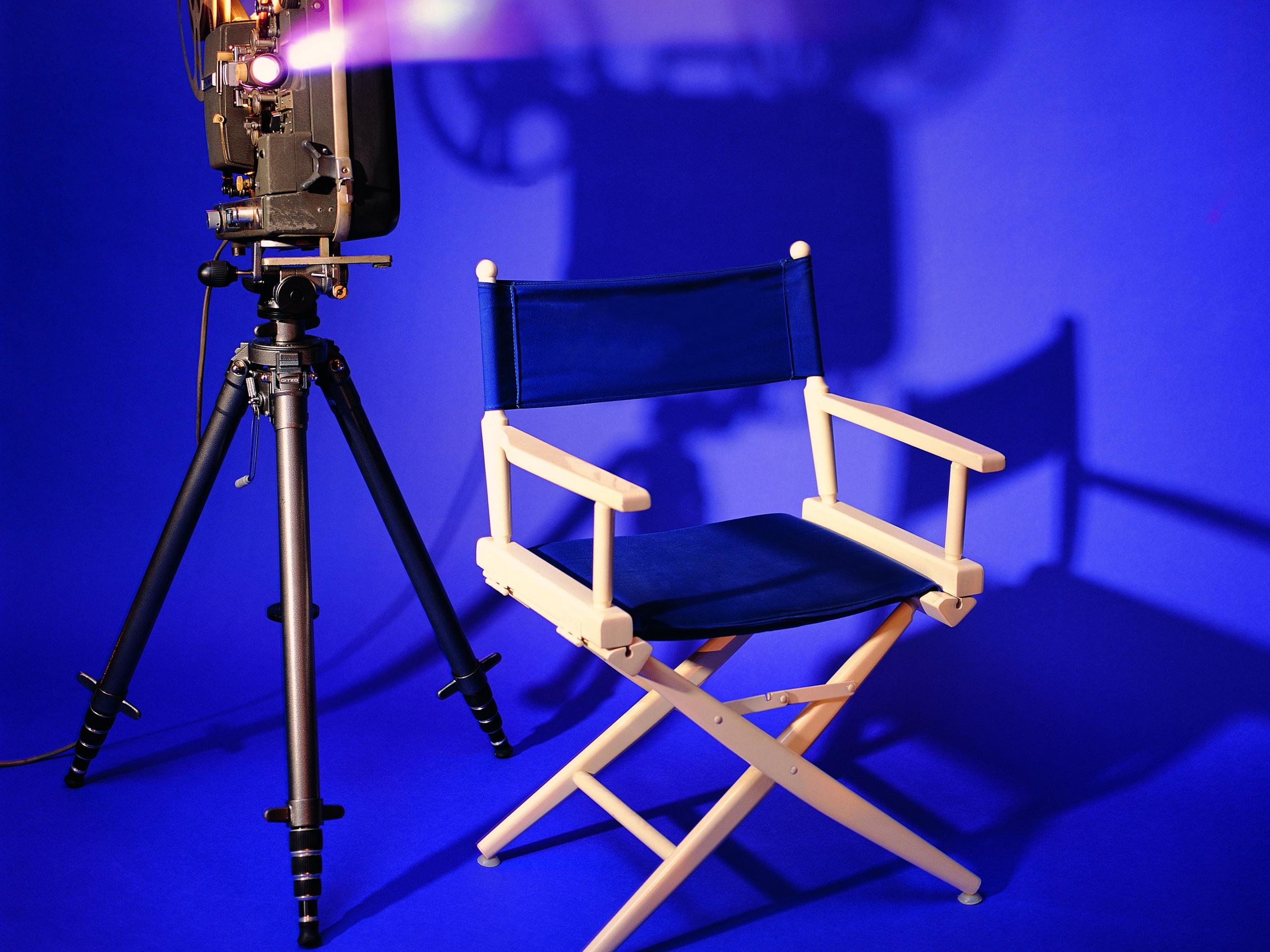 After obtaining the necessary permits, the building is expected to be completed within a few months.

It is worth noting that on Friday, November 5, at 11 am in the hall at the church of Agios Epiphanios in Lympia, a public hearing will take place on the opening of a film studio in the village. All local residents can take part in the discussion and express their opinions.