700 Borrowers were Denied Participation in the Estia Program in Cyprus

700 borrowers with non-performing loans (NPLs) (total amount €173 million) were deemed not viable to be subsidized under the Estia scheme in March 2021.

At the same time, excluding loans from the Cyprus asset management company KEDIPES, problem loans of non-viable borrowers in the banking system of Cyprus amounted to approximately EUR 100 million.

It is known that the Ministry of Finance has already categorized non-viable borrowers based on reasons why they cannot be sustainable. Their fate will be later decided on an individual basis. 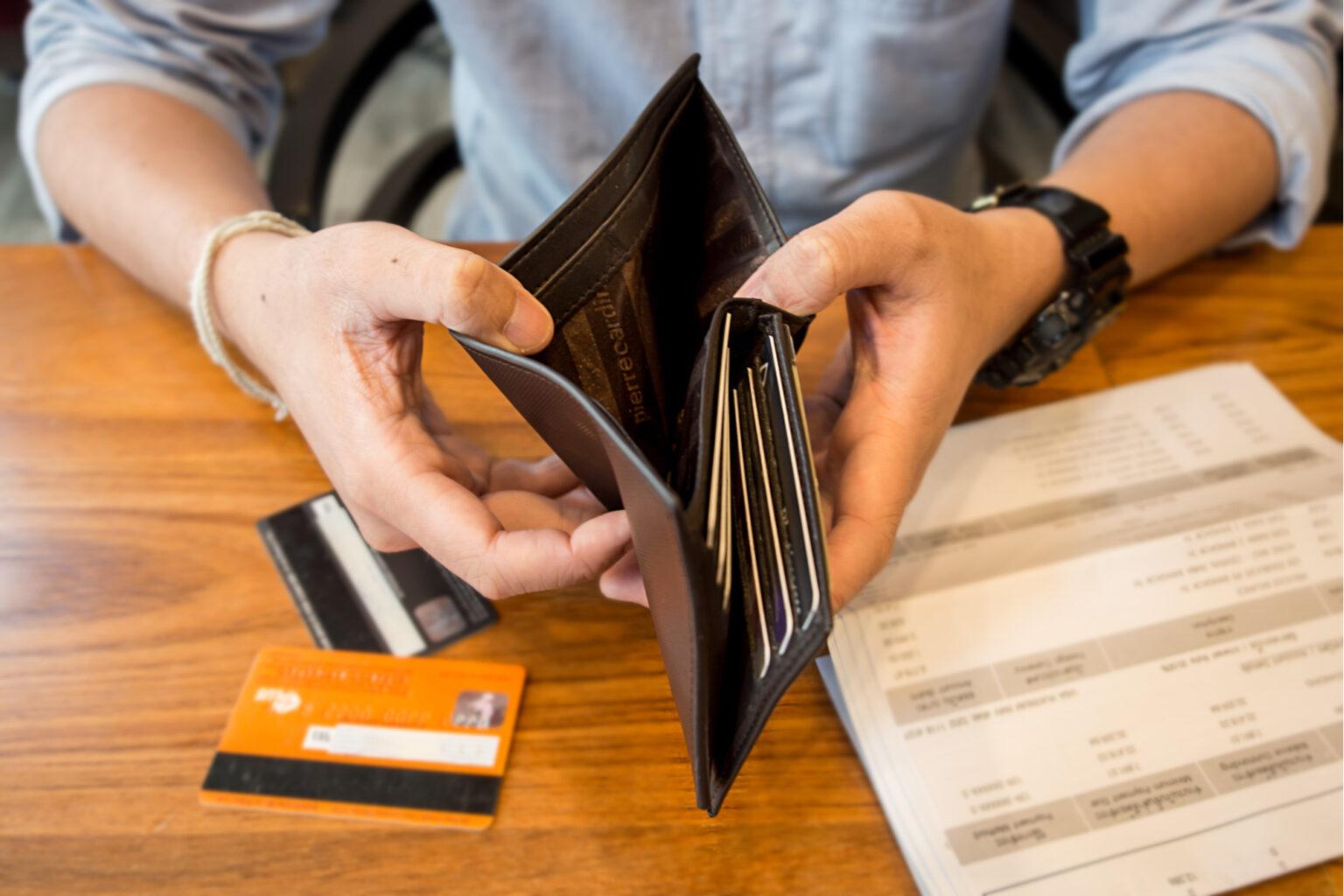 At the same time, 708 borrowers have already received state support under the Estia program, whose applications have been approved by the Ministry of Finance of Cyprus.

The total amount of subsidies amounted to EUR 165 million. 40% of them were KEDIPES clients.

As you may know the Estia program was launched in Cyprus in September 2019. According to the criteria of the scheme, loans must be issued for a single real estate, the value of which must not exceed € 350,000. Also, applicants must meet the criteria for family income, depending on its size, the annual income can be from € 20,000 to € 60,000. When the borrower is included in the program, his loan is reduced to the amount of the cost of housing, after which the borrower must pay 2/3 of this amount, and the state pays 1/3.

In accordance with the European Banking Authority directive, problem loans include restructured loans that are treated as non-performing loans for at least one year.

Estia was suspended at the end of December 2020, but applications are still pending.

In addition, the Cypriot government is exploring the possibility of expanding the subsidy scheme for borrowers with toxic mortgages. For example, recently the Cabinet of Ministers instructed Finance Minister Konstantinos Petrides to develop a new support plan for lenders who were denied participation in the Estia program. This means that Cypriot debtors may have another chance to escape the sale of their property.