5 projects that will change Nicosia

The capital of Cyprus is waiting for significant improvements. New infrastructure projects and buildings that will be implemented in the near future will not only transform Nicosia into a modern city, but will also make life easier and more enjoyable.

Among the largest are:

This project started a few weeks ago. Its cost is estimated at 144 million euros. The museum will appear on the site of the old Nicosia General Hospital. The building area will be 40 thousand m2. Three snow-white buildings of the museum will be built along the river bank, mounted on transparent glass cubes.

Each of the buildings will house permanent and temporary exhibitions, divided into three concepts "Culture, The world around" and "Sea". The buildings will be surrounded by terraced gardens with trees and waterways, and in the center there will be an atrium where it will be possible to hold lectures in the open air. 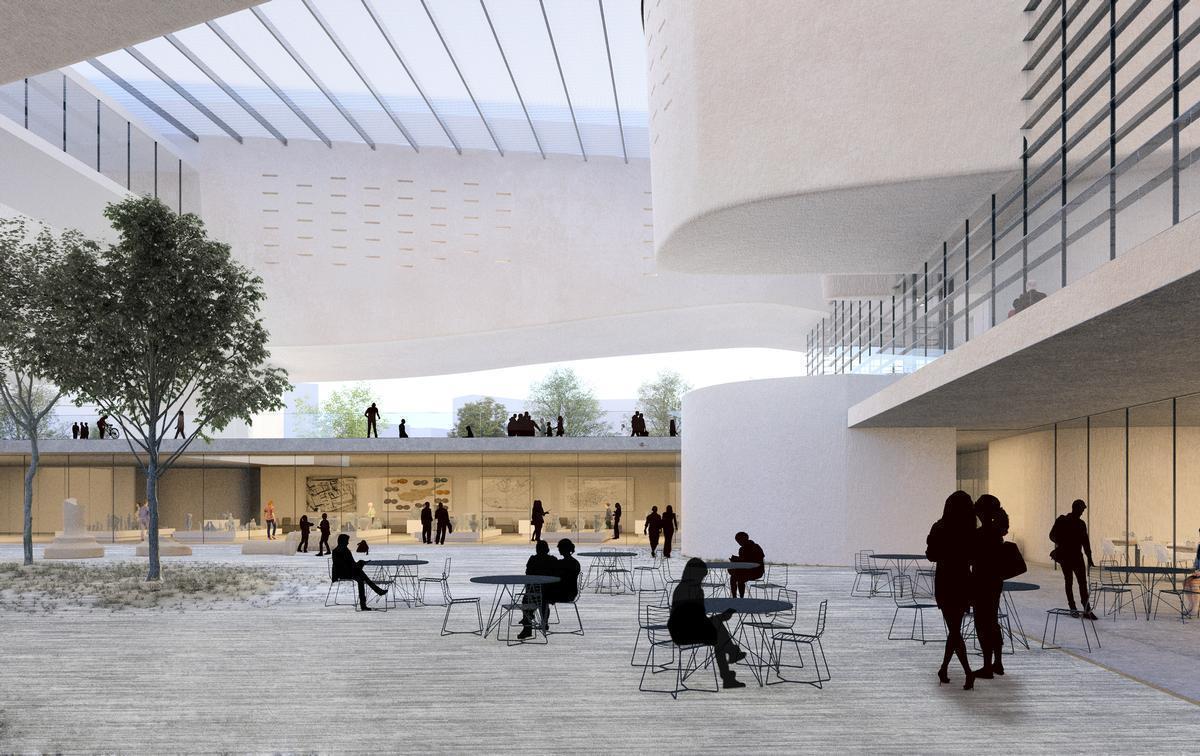 Reconstruction of the old GSP stadium

Work on the reconstruction and complete renovation of the historic stadium in Nicosia is proceeding at an active pace. The project contractor is the Cyfield Construction – Cyfield Development JV consortium.

After a major upgrade of the GSP stadium, the public will have new restaurants, cafes, a playground and shops where they can stroll, drink coffee, eat and shop.

In the center of the stadium there will be a city square with an open-air amphitheater, which will provide places for film screenings. For the convenience of visitors, two underground parking lots for 554 cars will be equipped, of which 33 will be allocated for the disabled, 28 for people with reduced mobility and 12 for electric vehicles.

The project budget is 19.7 million euros plus VAT and provides not only for the reconstruction of the stadium, but also for its maintenance by the developer company over the next 10 years. Construction work began in November 2021, the completion of the project is scheduled for November 2023. 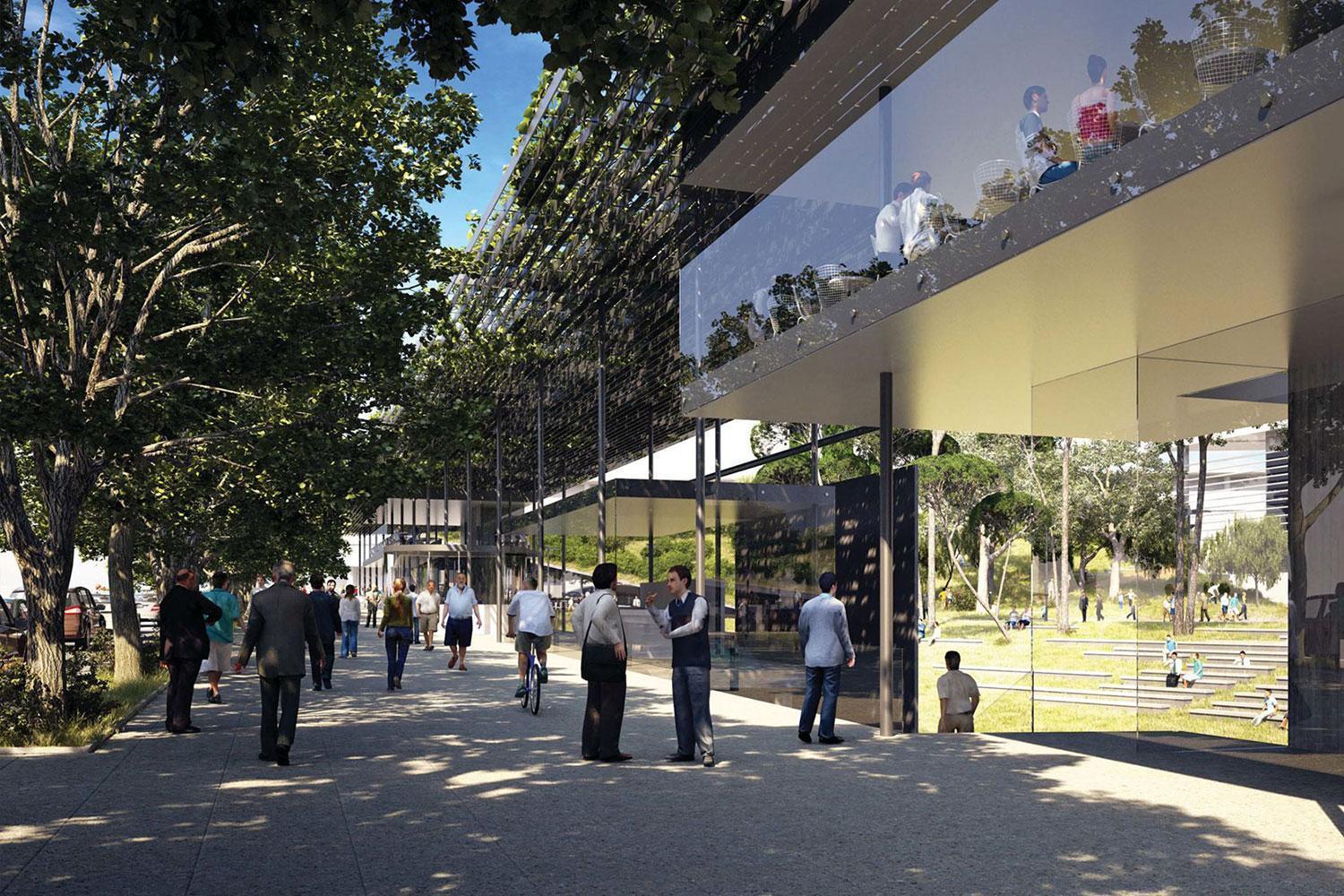 Construction of the Nicosia Ring Road

The contract for the first stage of construction of the Nicosia Ring Road was signed in February 2020. Construction is handled by Cyfield Construction Ltd.

The planned motorway is integrated into the trans-European road network and is therefore financed from European Union funds. The bypass road will start from the Limassol-Nicosia highway in Tseri. It includes a 7.5 km four-lane highway, as well as an additional 10 km of connecting roads. Two overpasses next to the Dhali industrial area, one next to the Tseri industrial area and a roundabout on the Strovolos to Tseri avenue will be built to connect other sections of the highway to the new road.

The project is divided into five stages, the cost of which is estimated at 350 million euros. Once completed, the new alignment will connect the main radial roads: Nicosia-Limassol (A1), Nicosia-Kokkinotrimithia (A9) and the planned Nicosia-Palechori highway.

The project will help get rid of traffic jams at the entrance to the capital. The cost of the first stage is 60.8 million euros + VAT. Delivery is scheduled for the end of 2023. 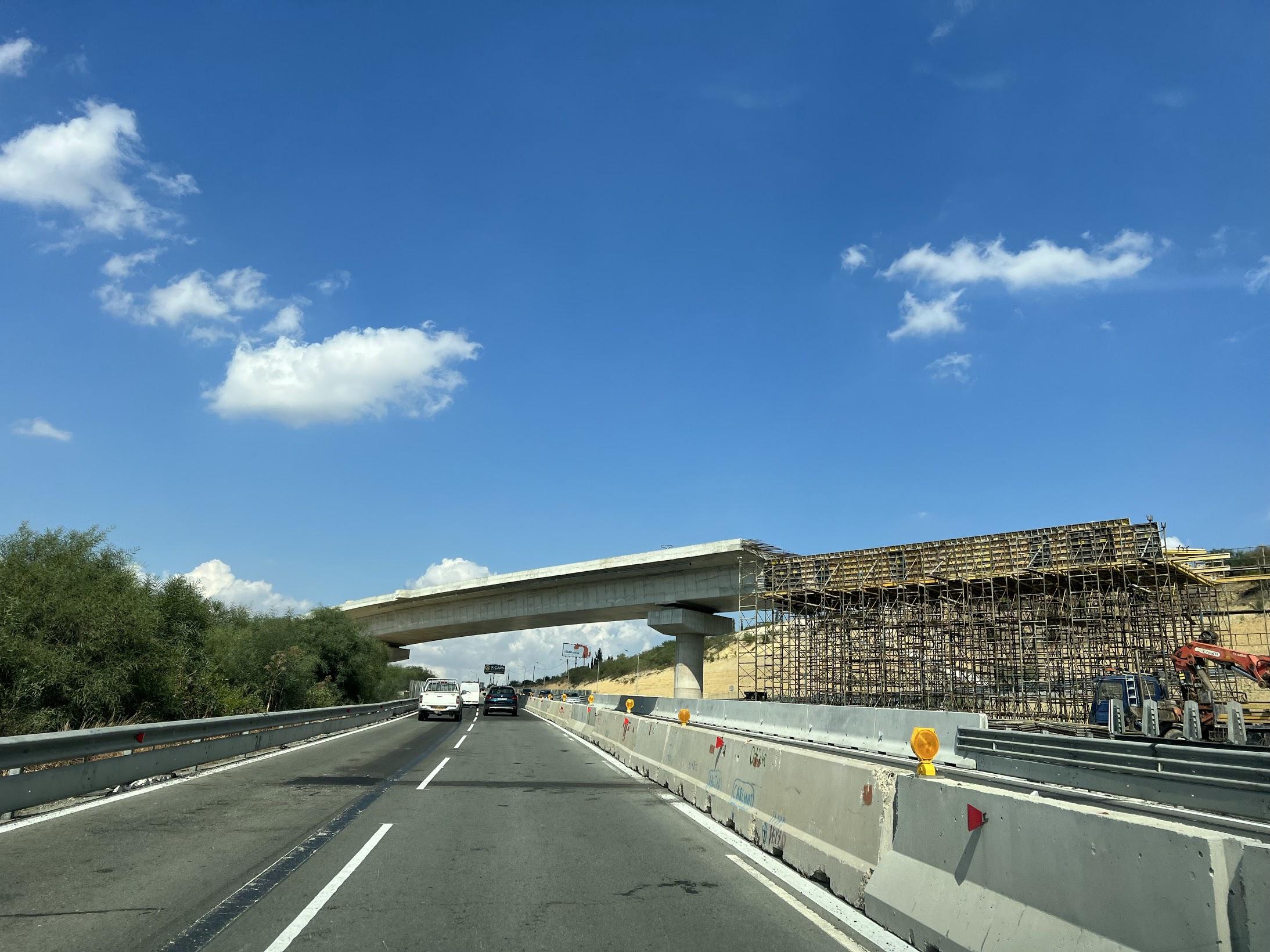 Construction of Alexandroupolis Avenue in Strovolos

The construction of Alexandroupoleos Avenue in Strovolos is considered a development project that will improve the quality of life of the inhabitants of the capital.

This is a primary road that will connect Strovolos Avenue with Archangels Avenue and sections of Bosphorus, Alexandroupoleos and Kanari streets. The greatest benefit from the construction of the road will be the offloading of residential areas and roads in Strovolos. The cost of the project is 12 million euros. 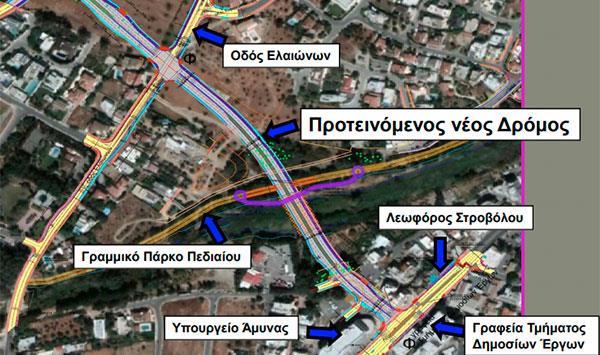 Last June, the Ministry of Transport, Communications and Works announced an open tender for the improvement/construction of Ippokratous and Argyroupoleos avenues and part of Tseri avenue.

The project aims to modernize the road infrastructure in the Lakatamia and Strovolos districts. It includes the construction of a 4-lane 3.25 m wide road, a 2.20 m wide central island, 2 m wide sidewalks on each side, a 1.10 m wide green lane on each side and a 3 m wide bike path, with a total length of about 6200 m.

In addition, the project includes the construction of three roundabouts, a bridge over the Kalogeros River, a stormwater drainage system, the installation of new street lighting, dimmable pedestrian crossings and landscaping.

Detailed information about all projects in Nicosia can be obtained from the specialists of DOM Real Estate - the No. 1 real estate agency in Cyprus - by phone +357 22 030670, or in person at: Archiepiskopou Makariou III 1, Lakatamia 2324, Nicosia, Cyprus. 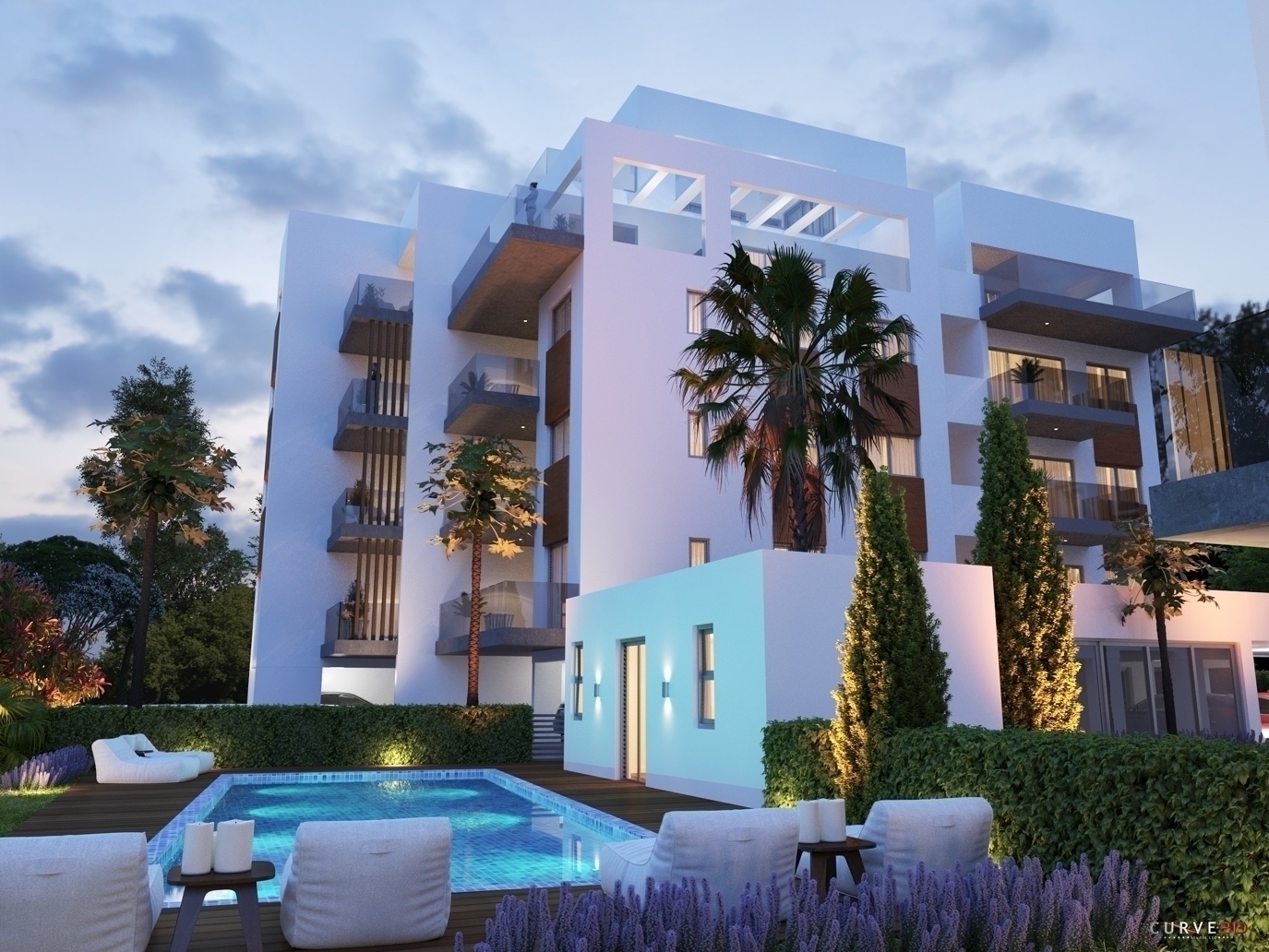