148 Companies Were Voluntarily Liquidated in Cyprus in October 2021

Despite financial support from the goverment, due to the coronavirus pandemic, and restrictive measures and prolonged quarantine, dozens of companies continue to close in Cyprus.

It is worth noting that over the past 10 months, only 167 applications for a personal debt repayment plan have been submitted to the Department. In fact, the data show that from March to October 2021, the number of applications is kept at a stable level. As for the decree on writing off citizens' debts in the amount of up to 25 thousand euros, their number has reached 42. 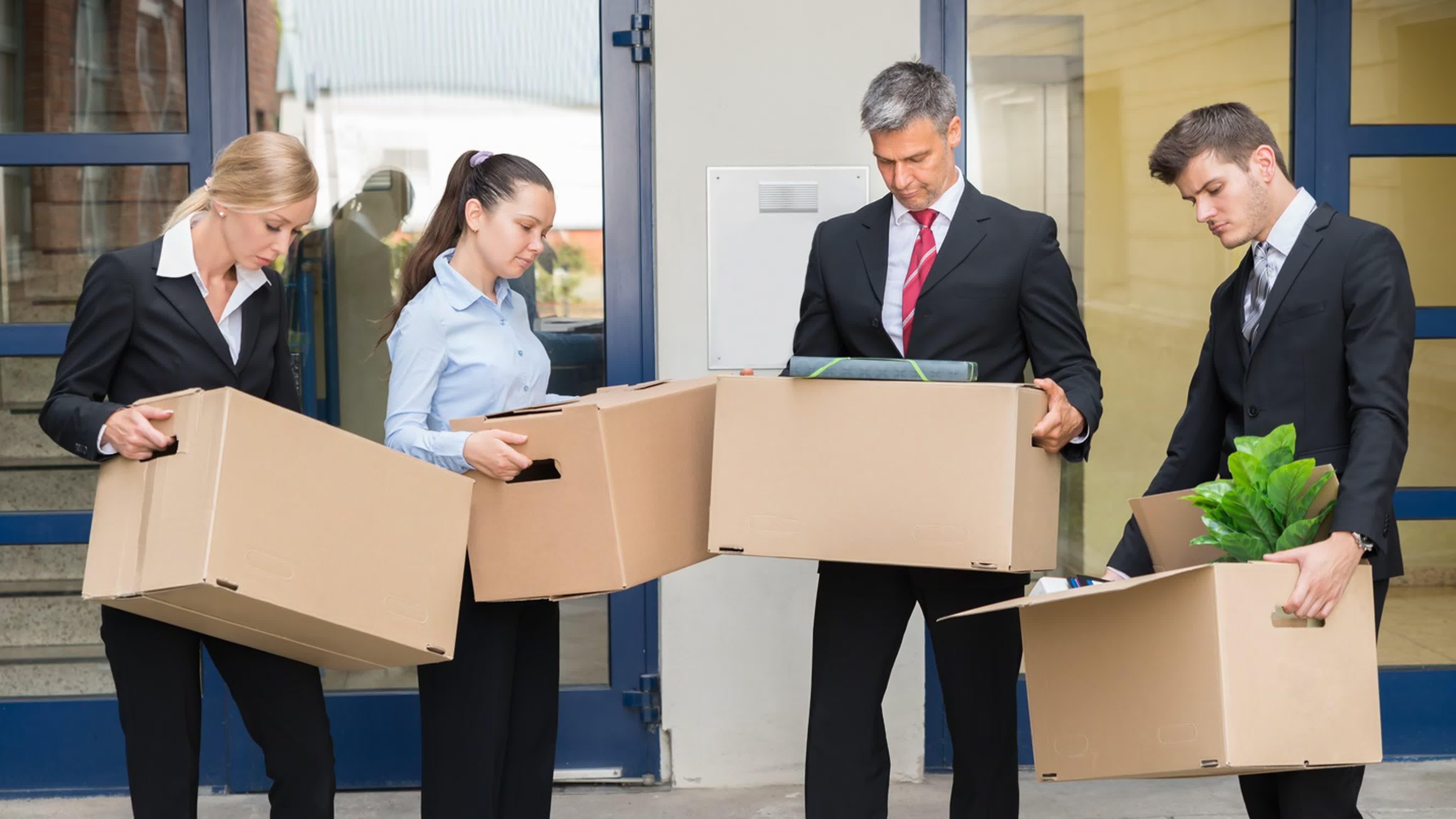 As you may know, the company is declared bankrupt if it has a debt of more than 15 thousand euros.

It is expected that a new bankruptcy law will be introduced in Cyprus in the summer of 2022, which will help prevent the liquidation of many companies.

The essence of the Directive is to create a preventive restructuring framework that can effectively prevent the liquidation of companies even before they become insolvent. At the same time, among other things, procedures are being established to protect transactions related to restructuring, a regulatory framework has been defined to facilitate the exit from debts of a bona fide category of debtors, and consolidation of corporate and private loans is envisaged.