One after another projects are canceled

Entrepreneurs in the real estate and construction sector are trying to save what is being protected from the abolished investment program, scolding the government's abrupt change of attitude and asking foreign investors to submit applications with incomplete data before the end of the project on October 31.

Incomplete information will be completed later, supported and applications will be approved or rejected based on this information.

They say that projects aimed at foreign investors have already been frozen, which will cause the loss of thousands of jobs.

In a state of panic after the government's decision last week to end the investment program from November 1, entrepreneurs state that "for us, at the moment our priority is not the new program but what will happen to investors who do not they manage to secure their documents. " 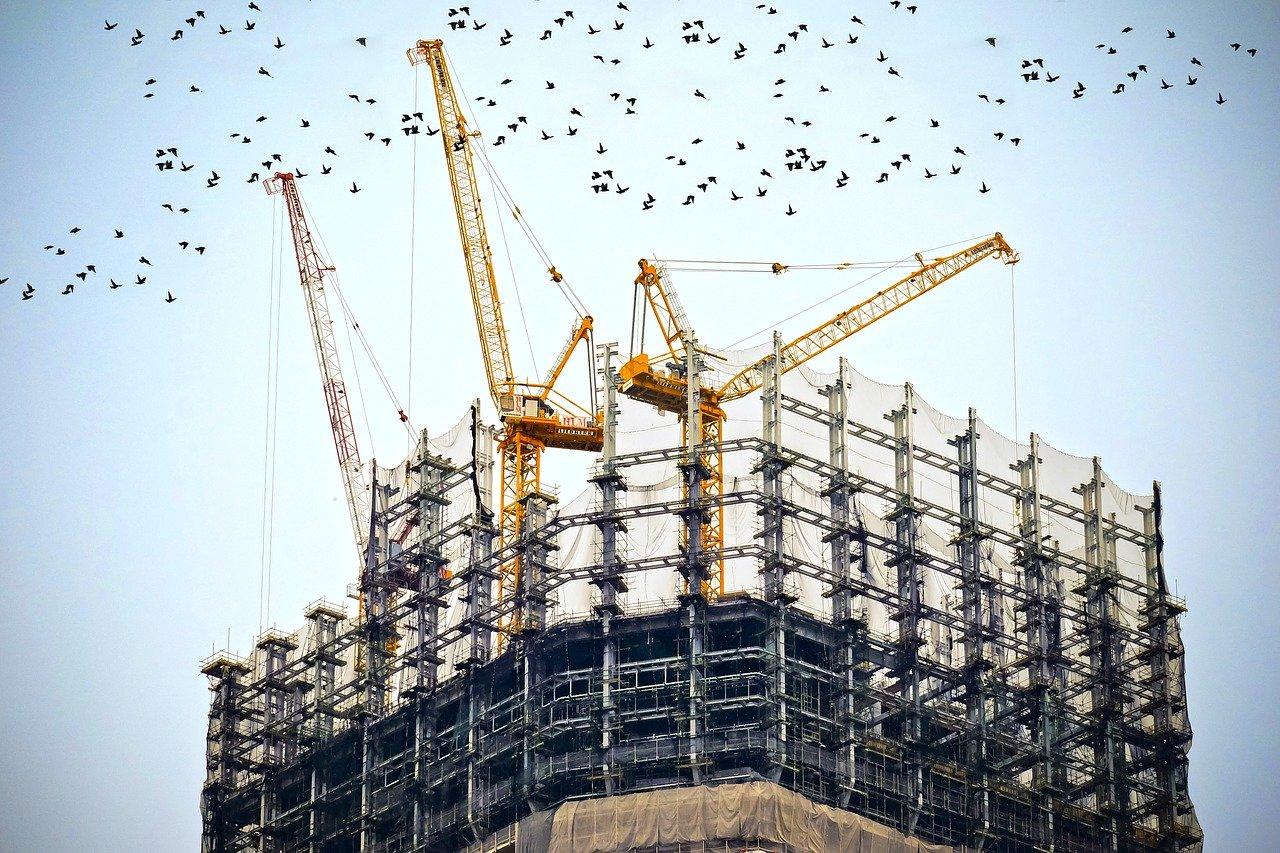 "The program was stopped without even warning us, with the result that serious investors were left hanging because due to the coronavirus they could not gather the necessary documents," Michalis Hatzipanagiotou, President of the association of land development and construction entrepreneurs.

He pointed out that "we can not afford to expose investors because we will irreparably expose our country at the end of the day."

Mr. Hatzipanagiotou also stated that "new projects will not be started, either small or large, because everyone will raise money to meet the projects that have already been launched," adding that "in two weeks the first mass redundancies. "

He also pointed out that "everyone thinks that they have overturned the towers' plans, but I must say that only 20% of the operations correspond to the towers. "Behind many new or renovated hotels, several large restaurants, and other branches, foreign investors are," he said.

Indicatively, the data of the auditing firm EY's research, according to which the total financial contribution of the investment program to the GDP amounts to €7.6 billion, to €9.7 billion, with the investments in the real estate exceeding 50% of total foreign investment. In comparison, government revenue is estimated at €0.5 billion by 2018.

From one end we went to the other.

In the same vein and what the member of the association Michalis Zavos stated, there is a disturbance in the real estate market from the government's hasty decision, which brought upside down the market in general.

"What needs to be done now in the first phase is to allow stamped applications to be submitted and then the government to consider the applications by the end of the year because there are investors who have already paid their advance based on the existing plan which is much stricter. And more documents are needed, but due to COVID-19 problems, they have not yet been able to secure them ".

According to Mr. Zavos, there is also the risk that some investors will take legal action against Cyprus if we tell them that within ten days, we decided that you should submit all your documents, he noted.

"Unfortunately," he added, "we have gone from one end to the other, huge problems have arisen, dozens of new projects that were about to start will remain on paper while workers in various related fields are asking to know what will happen to their jobs." "Others are asking if property prices will fall," he said, agreeing that "thousands of people will lose their jobs."

Because with the coronavirus conditions, the process of translation and certification of documents by abroad, so the people who made their purchases and brought their money have trouble submitting all the forms by November 1.

Mr. Dimitriadis defended the land development entrepreneurs, saying that investments are not directed only in the real estate market. He cited some data according to which from June 1, 2013, to August 15, 2018, transactions of €6.6 billion were made, of which only €3.7 billion (56%) related to real estate sales, the rest was channelled to others. Productive sectors of the economy; therefore, all productive sectors of the economy are affected, he pointed out.

"The abolition of the investment program if we take into account the disincentives that prevail in the real estate market, ie, the small size of the market, the labyrinthine procedures in licensing, the bureaucratic procedures of the state machine, the hostile climate that currently prevails from banks to "land development entrepreneurs, then an investor logically thinking does not come to Cyprus to invest", he said.

He added that "the naturalization tool helped us overcome these problems because the projects are constructed with foreign funds from abroad. If the program is stopped, the whole market will be paralysed with the corresponding negative effects on the state coffers. "Economic activities in our country function as communicating vessels," he pointed out.