On Tuesday, November 2, the chief architect of the Greek studio XZA Architects Theoni Xanthi presented the project of the new Archaeological Museum of Cyprus.

Now anyone can take a virtual tour of the future exhibition halls.

The tour begins in a beautiful foyer decorated in a modern style. Then we go up the stairs to the site of the permanent exhibition, the architectural solution of which is implemented by three spatial and conceptual units.

Each exhibition hall corresponds to a specific theme:

It is worth noting that a large number of small exhibits are integrated into the shell of the building. The three exhibition halls are connected by transparent bridges that create the impression of a single space. 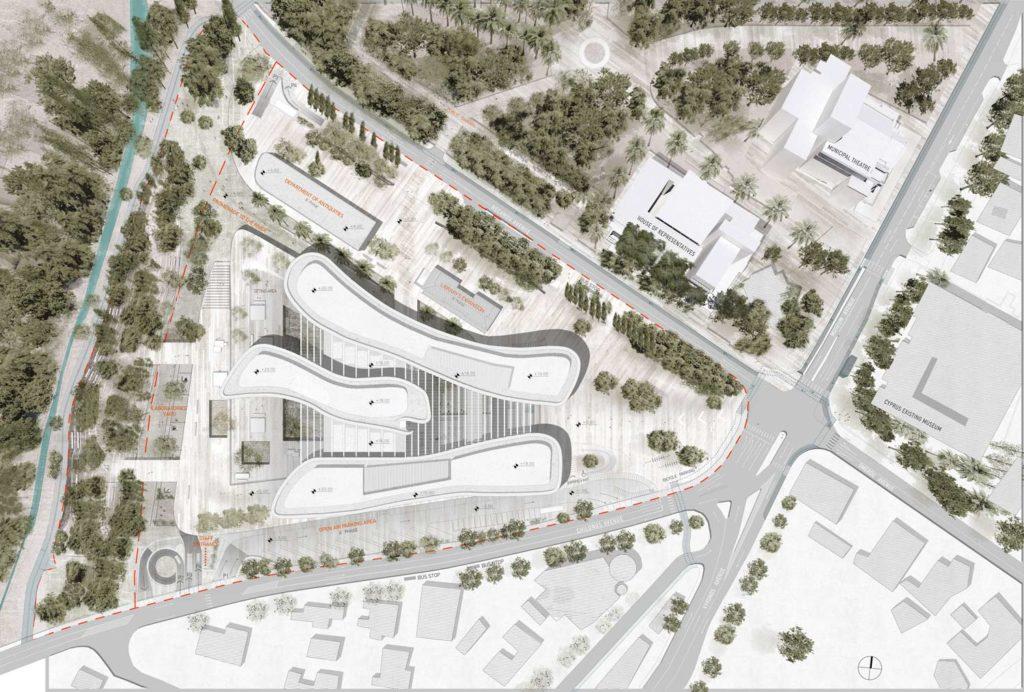 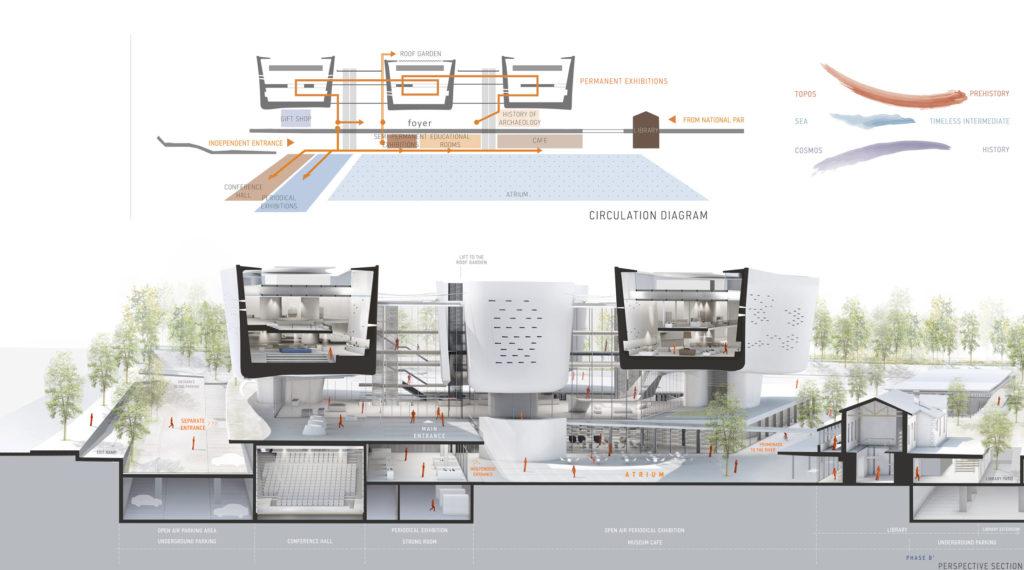 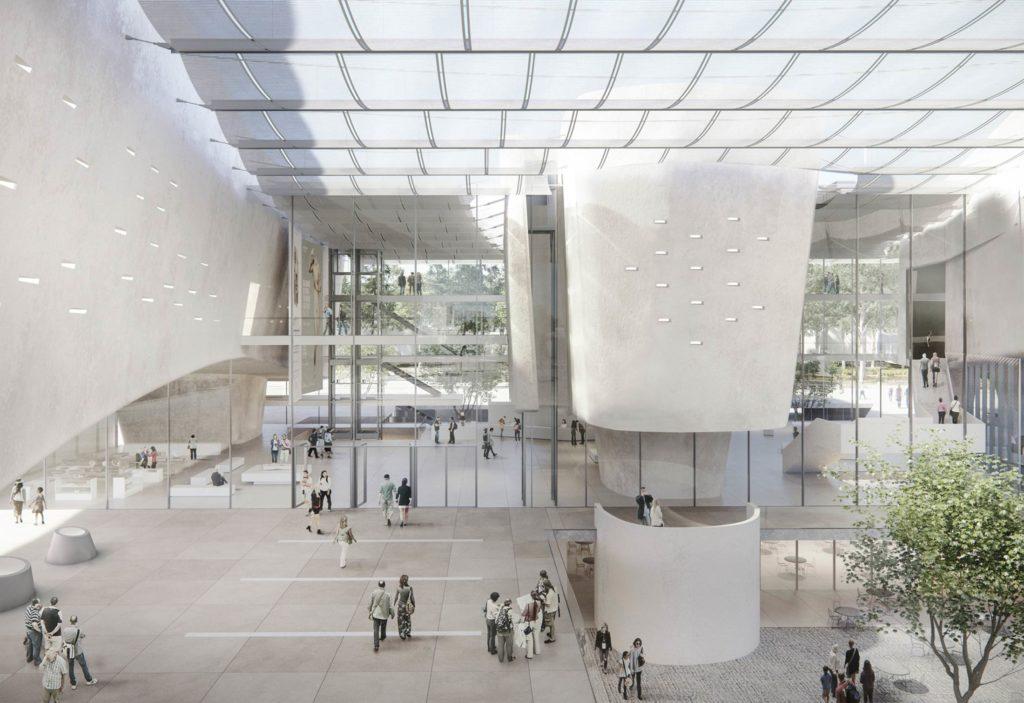 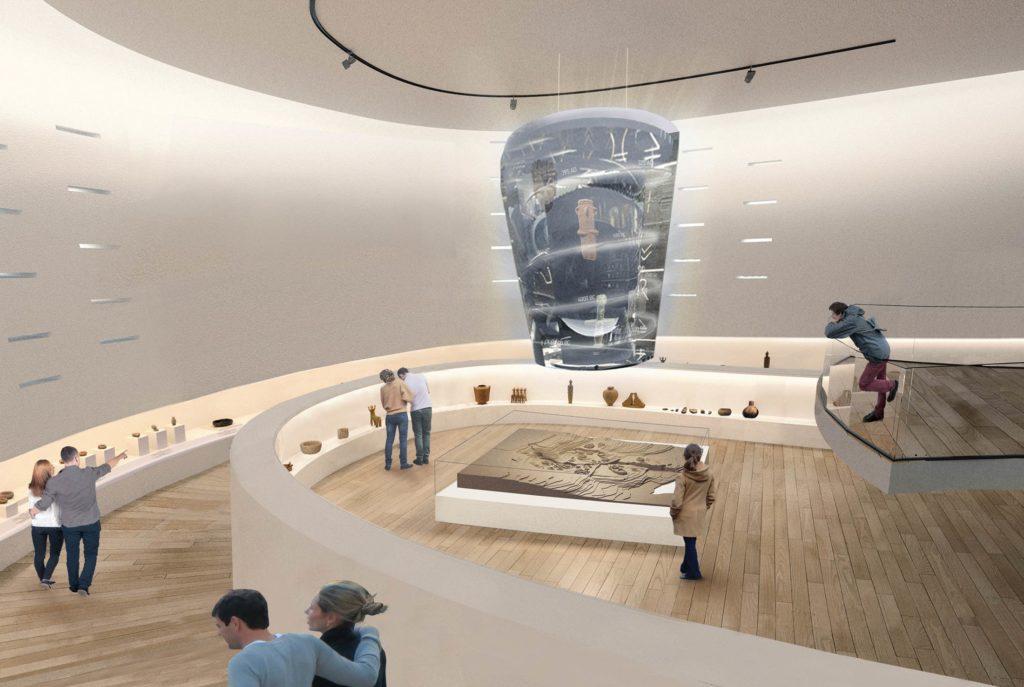 As you may know, the construction of the new archaeological museum will begin in 2022.

The cost of the project is estimated at 95 million euros. The completion date is scheduled for 2030.

It is expected that the new archaeological museum will be erected on the site of the old General Hospital of Nicosia, at the intersection of Jawaharlal Nehru and Heilonos Avenues, next to the Pedieos River, not far from the existing Archaeological Museum and the House of Representatives.

Three snow-white museum buildings will appear along the riverbank, mounted on transparent glass cubes. Each of the buildings will house permanent and temporary exhibitions, divided into three concepts. 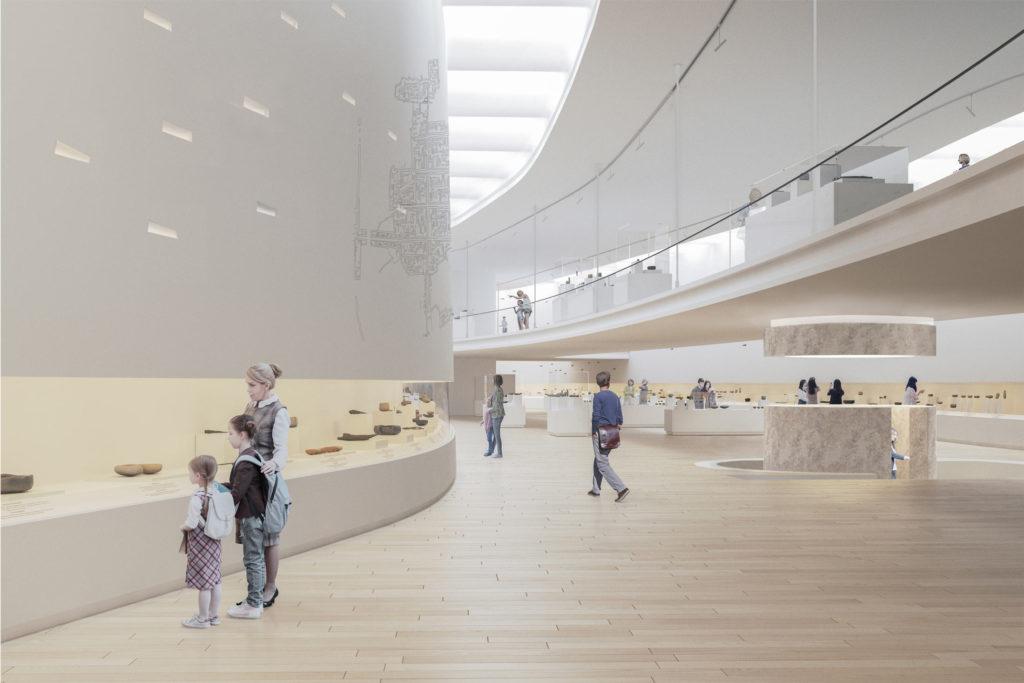 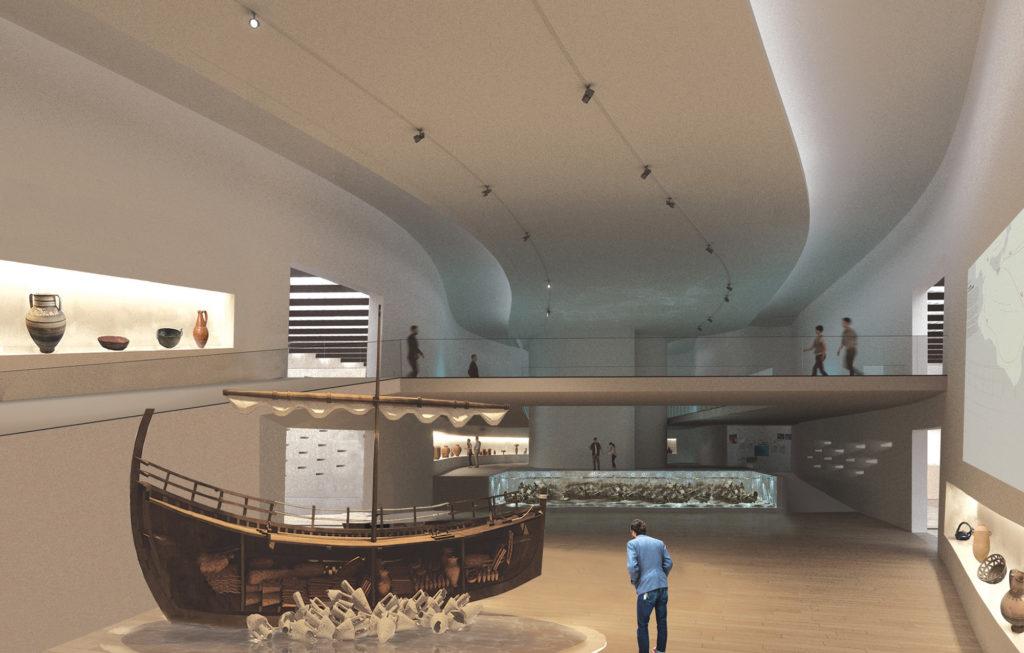 More detailed information about new projects in Cyprus can be found on the DOM Real Estate portal. The website has more than 20,000 properties in Limassol, Paphos and Larnaca - from residential to commercial. Choose and contact professionals who will help you make the right choice!