Why is Cyprus Real Estate Popular with Foreigners?

During the first ten months of 2021, the number of real estate purchase and sale transactions with foreigners increased by 9% compared to the same period last year.

EU citizens were most interested in buying housing on the island, demand from third-country citizens has decreased slightly. Limassol became the leader in the number of transactions among the cities, followed by Paphos.

President of the Cyprus Land and Building Developers Association Michalis Hadjipanayiotou described this trend as the first positive signs of the recovery of the real estate sector after the pandemic.

In 2020, we are faced with an unprecedented situation that has caused instability in almost all sectors of the economy and, in particular, in the real estate sector. In 2021, the situation has improved significantly. Investors, having seen the success in managing the pandemic in Cyprus, recognized the advantages of living on the island, which may not have been appreciated before. Many of them hurried to get housing in Cyprus, - said Hadjipanayiotou. 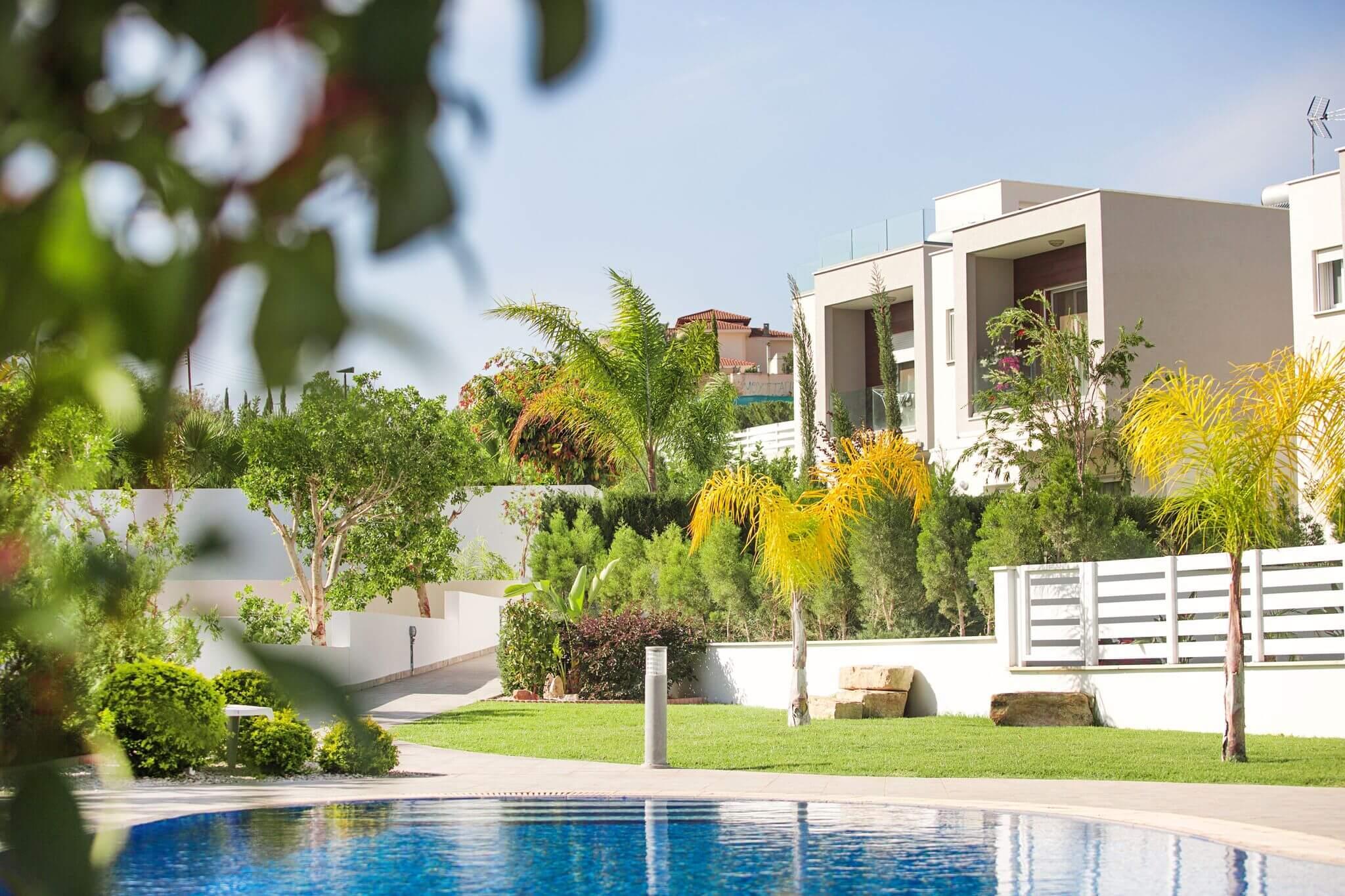 Commenting on the increase in the number of transactions with EU citizens and the reduction in housing sales to third-country citizens, especially from China, Hadjipanayiotou stressed that the main reason is the closure of the Citizenship by Investment program.

At the same time, he pointed out that the interest of Russian investors has not suffered much, since they invariably remain leaders in the number of transactions in this category. As for European citizens, according to Hadjipanayiotou, they choose Cyprus because of the quality of life and affordability of housing. As he pointed out, during the pandemic, Cyprus turned out to be one of the preferred destinations for many Europeans to buy a permanent or even a second home. It is noteworthy that foreigners now prefer villas that are located near the sea, apartments in the city center and at the same time near the sea, as well as mixed-use projects.

Finally, the increased interest in Limassol is due to its infrastructure, the implementation of large-scale projects in the city, as well as a large number of IT companies.

I think that the main reason for the popularity of Limassol from foreign buyers is that more projects are being implemented in the city than were announced before the pandemic. In addition, the largest number of IT companies are concentrated here, which have massively begun to move their headquarters here. Together with these companies, many of their top managers, respectively, preferred to live in Limassol, - summed up Hadjipanayiotou.

As for the Cypriot buyers, Hadjipanayiotou stated that the mortgage interest rate subsidy for a certain period of time was a very important incentive that gave a significant boost to the domestic market. 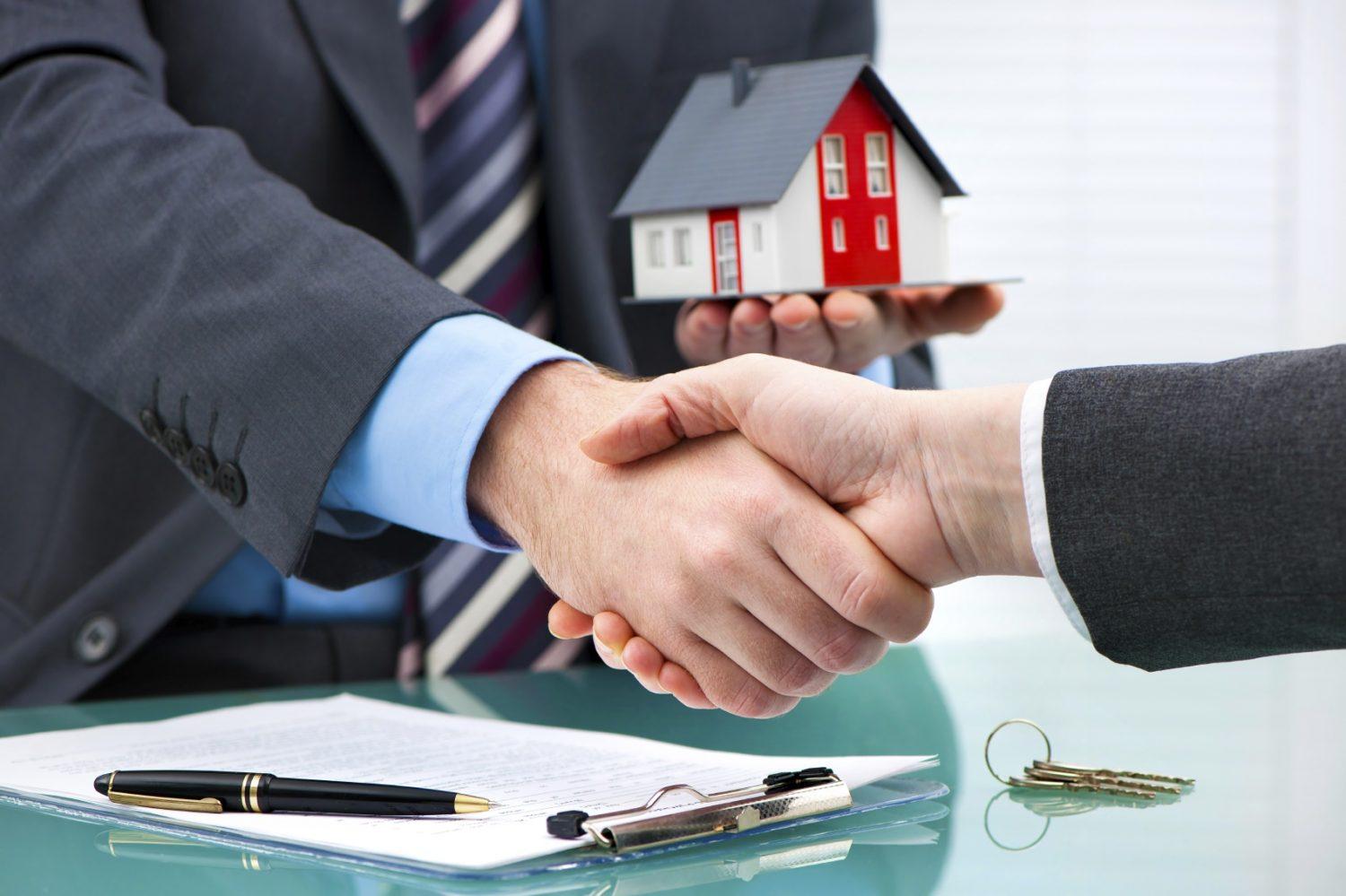 Interested in real estate in Cyprus? Go to DOM.The website has the largest real estate database in the country – from residential to commercial. Choose and contact professionals who will help you make the right choice!