What are the factors inhibiting large-scale projects in Cyprus?

A total of 25 large project with a cost of more than €7 billion are being promoted by the Cyprus Association of Large Investment Projects, the association’s head Andreas Demetriades said on Tuesday, adding the implementation of the various projects is expected to create more than 7,000 jobs.

Two issues affect the progress of projects, Demetriades explained, licensing procedures and financing. Regarding financing, a meeting with the Governor of the Central Bank is scheduled for the beginning of September, at which the issue of access to funds from the European Investment Bank will be discussed, for the funding of more than €20 million as per a provision by the European Bank.

The association which represents 20 of the largest companies in Cyprus requests that the law on investments be passed as soon as possible, which provides for the rapid lending for large and complex projects.

Meetings with leaders of political parties have already been held, during which they agreed to press for a vote on the investment law as soon as possible. 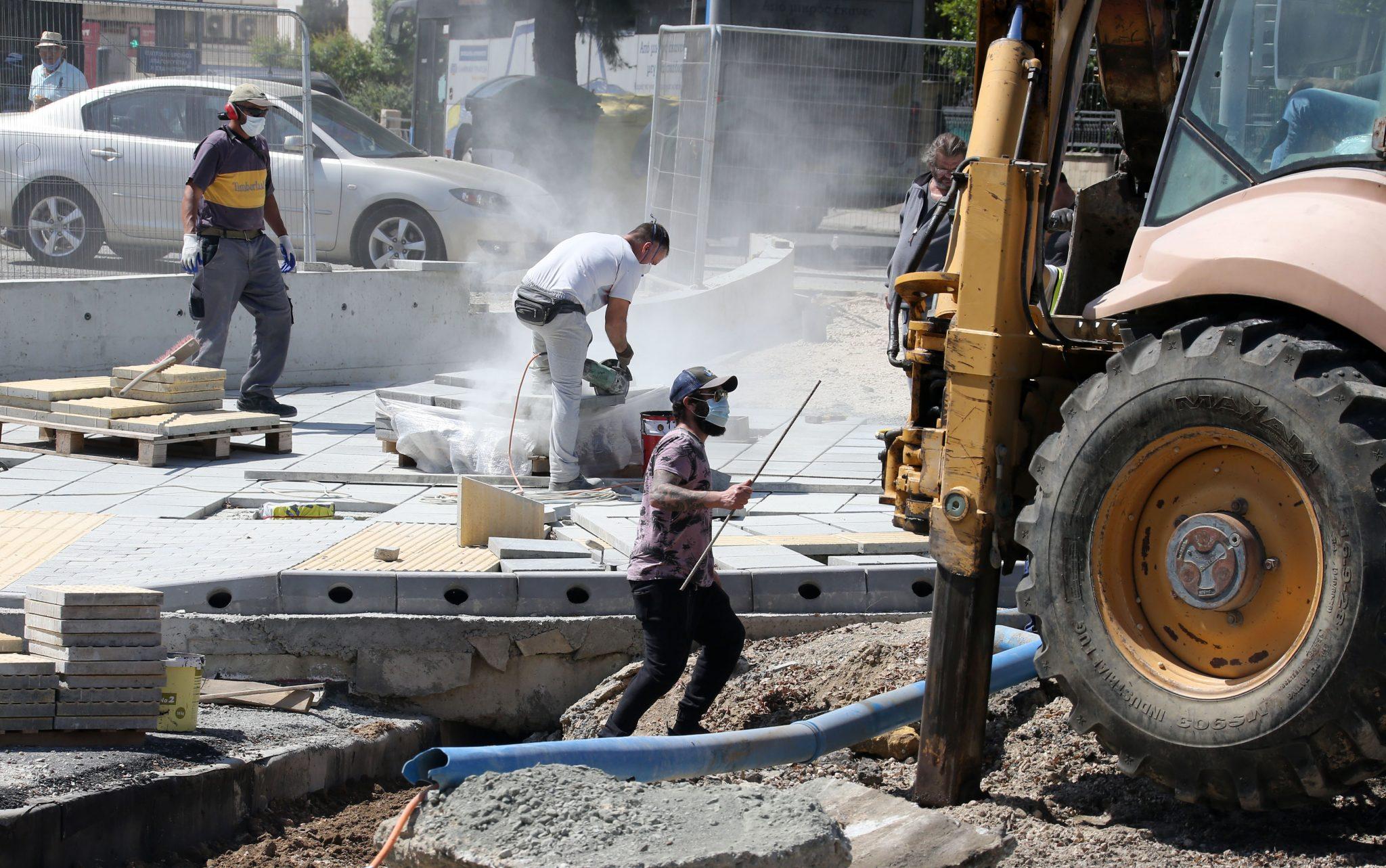 “That is why we want the investment law to pass,” he explained. “For now, in order to give permission for large and complex projects it takes seven to eight years, which is a fact that discourages investors.”

The aim of the association is to complete procedures withing a year.

Instead of going through 10 to 12 government departments, the state should appoint a project manager who will coordinate all departments who should work in parallel, he said.