"The company weighed all the data it has in front of it and decided to leave behind this difficult year, hoping that by January, the problem will be overcome and the vaccine will be available so that there are no problems," - explained the Company representative.

To the investment cost, which was estimated at € 65 000 000, another 10% was added due to delays and additional projects, he said.

The commercial building projects have been completed to 75%, and by the end of the year, everything will be ready. At the moment, he added, the road network is under construction, with a new public road that will connect the two streets of the area, Griva Digeni, and George Christodoulidis. At the same time, it will also include a roundabout on Larnaca - Nicosia Avenue so that the shopping center has the best possible access for the public. 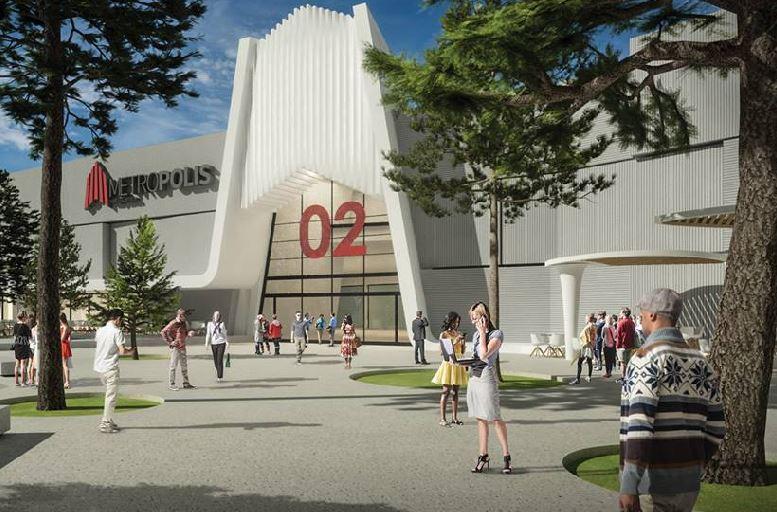 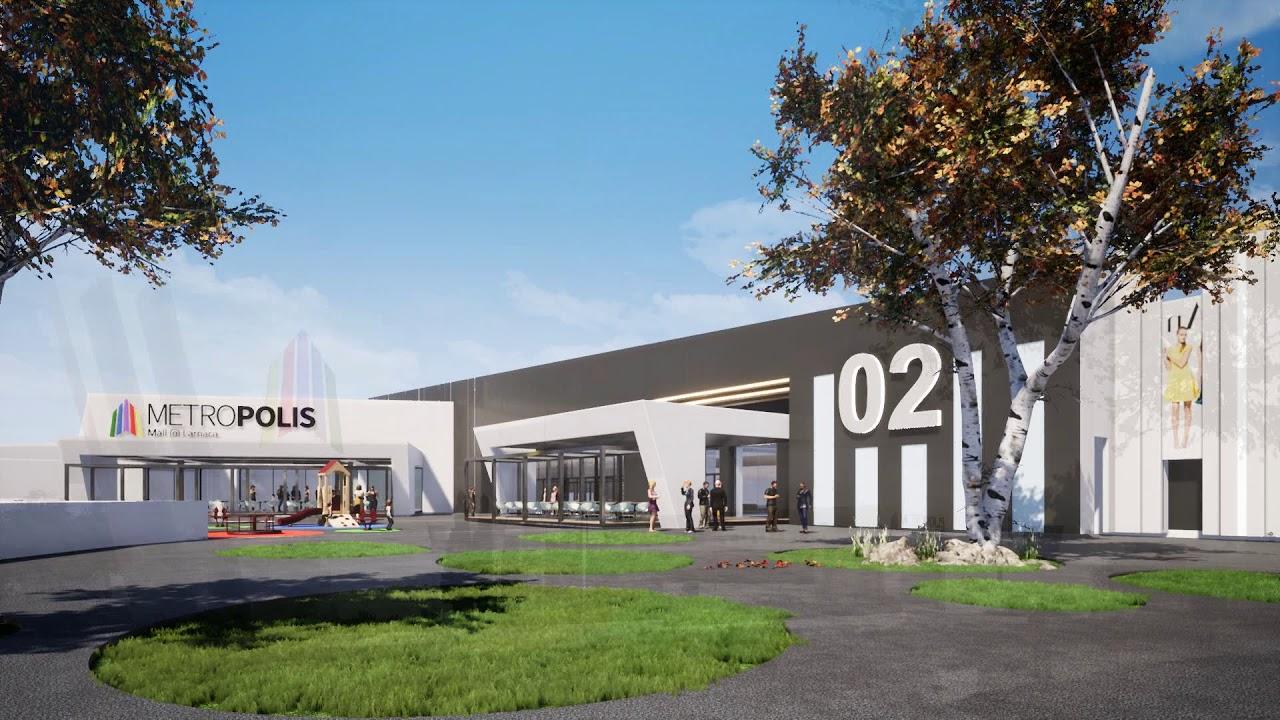 Also, he stated that 85% of the stores had been rented, including companies that manage well-known brands and stores in Cyprus and two brands that will have a presence in Cyprus for the first time from a European country and the other from the South. Africa.

Among the companies locked in are Rio Cinema and Cyta, while Cablenet, Epic, and Primetel are also expected.

Other tenants are Alphamega supermarket, Costa Coffee, and Starbucks. At an advanced stage, he said, is the discussion with the PHC group about both Pizza Hut and Caffé Nero and Burger King.

The Larnaca shopping center will have 135 stores (120 have already been rented) and 1,500 parking spaces.

The outdoor area will be spread over 72,000 m2 of which 65,000 m2 will occupy the building, will be enriched with 200 trees planted by the company, plus the greenery and the forest surrounds the project.

In total, he noted, the green spaces will amount to 18,000 m2 between which there will be squares and squares, playgrounds, and two fountains while the stigma of the modern building will be the copper, which will cover a large part of it. A bike path was also added.