On Wednesday, October 13, Turkish Cypriot authorities embarked on a new phase of the opening of Varosha, Famagusta in Northern Cyprus.

Despite all the protests of the official government, the unrecognized TRNC continued its campaign to resume the activities of the demilitarized area.

From 11 o'clock in the morning, workers began to clear the area, remove the barrels, the wire on Anexartisias Avenue, one of the former tourist resort main roads, calling it "the second stage".

Bulldozers and trucks were brought here to repair the road, along which there were famous shops and businesses of Greek Cypriots, as well as the building of the former town hall of Famagusta. As it turned out, the plans of local officials to fully open in the near future a site with an area of ​​5 km. 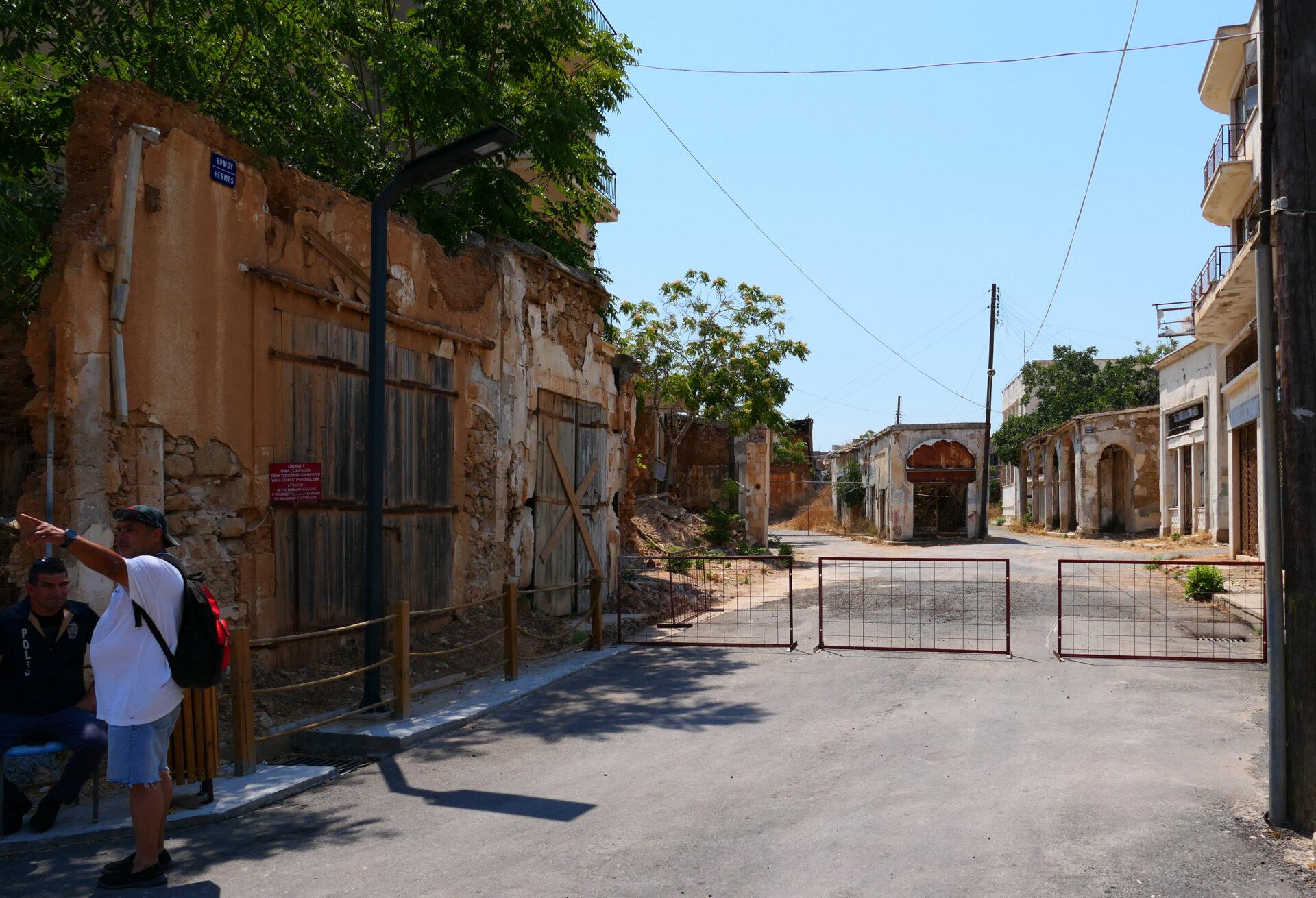 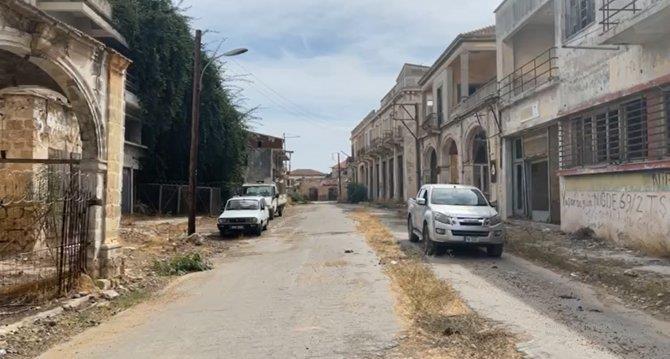 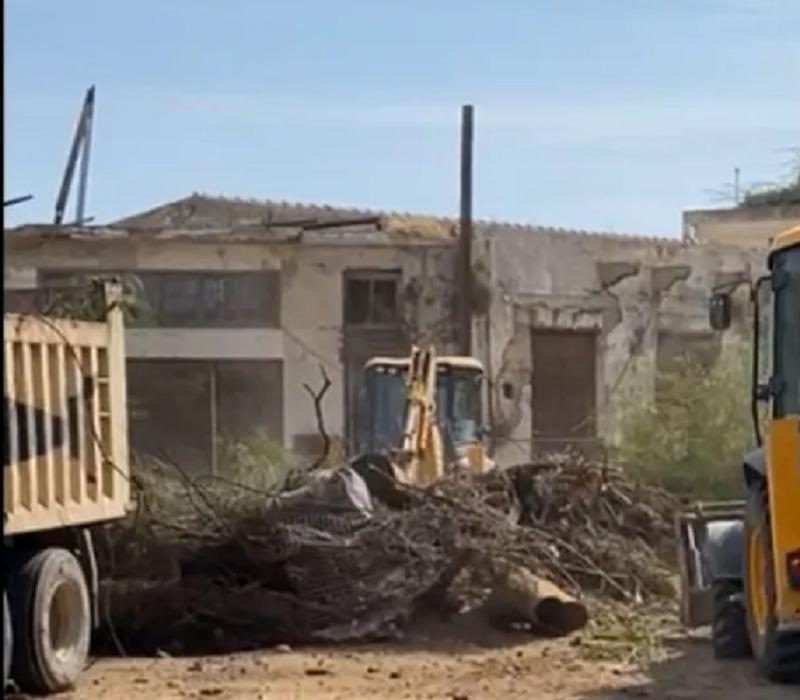 As you may know, the tourist resort Varosha (Maraş in Turkish) in Famagusta has been closed in 1974 after the occupation of a part of Cyprus by Turkish troops and the partition of the island.

Varosha is protected by a 1984 UN Security Council resolution, which states that the area can only be inhabited by its original inhabitants. In February 2020, representatives of Turkey and the unrecognized TRNC announced their intention to open the area, and in October they opened a checkpoint to visit the tourist quarter, which had been closed for 47 years. Since then, a number of streets have been cleared and beaches have been modernized. Tatar said that they "are restoring the closed Varosha for humanity, Cyprus and the whole world."

“We are all moving from an open Varosha to a new future,” Tatars wrote on Twitter, paraphrasing one of his campaign slogans. 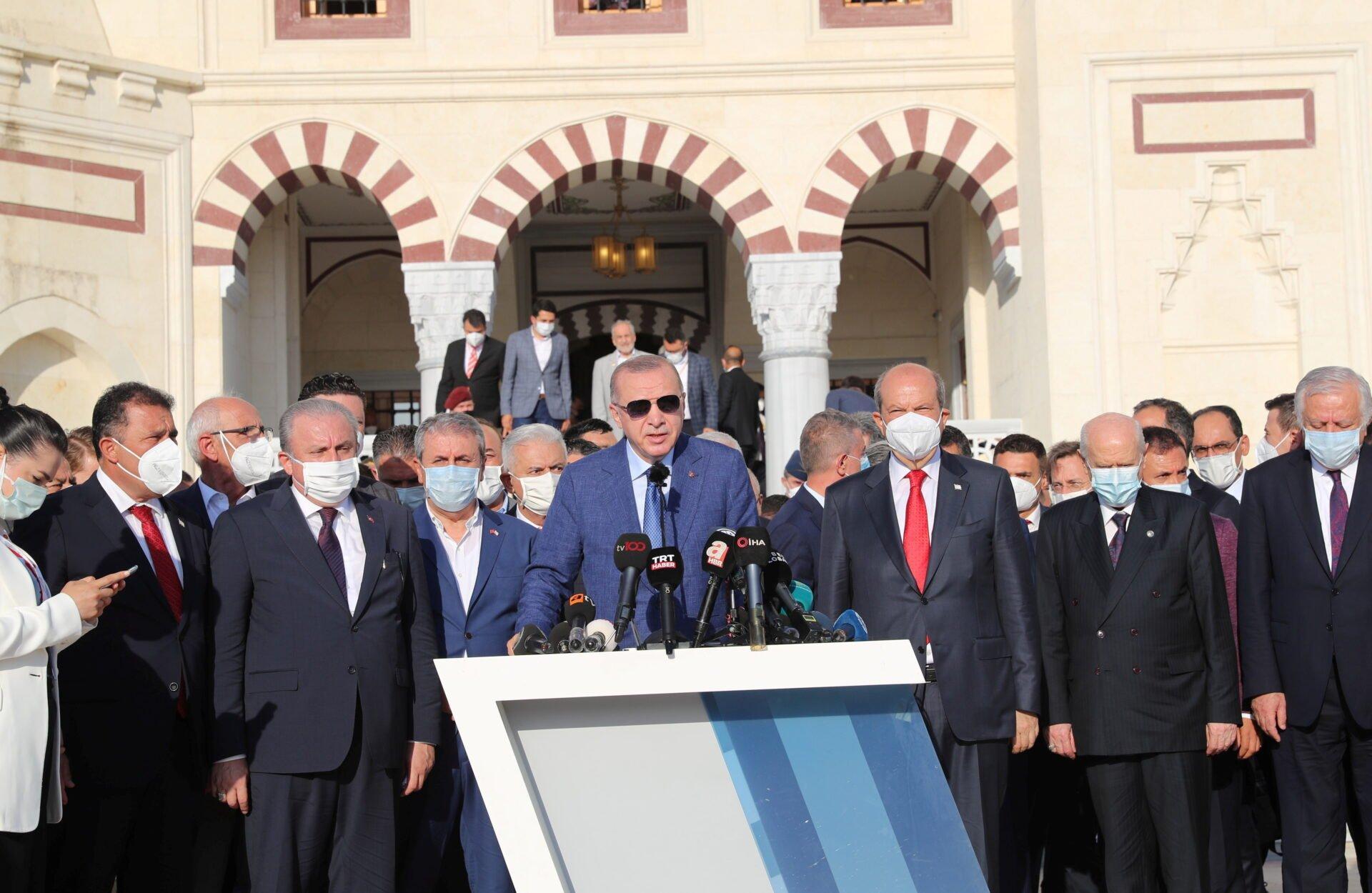 In July 2021, Turkish Cypriot leader Ersin Tatar announced that properties in the newly opened Varosha quarter in the city of Famagusta in Northern Cyprus would be returned to their owners. Tatar noted that Northern Cyprus intends to abolish the military zone in Varosha, which occupies about 3.5% of the territory of the "ghost town", and to open this part to Greek Cypriot refugees.

The leader of the Turkish Cypriots called on the Greek Cypriots who still own real estate in Varosha to apply to the Real Estate Commission. These actions are supported by Turkey. 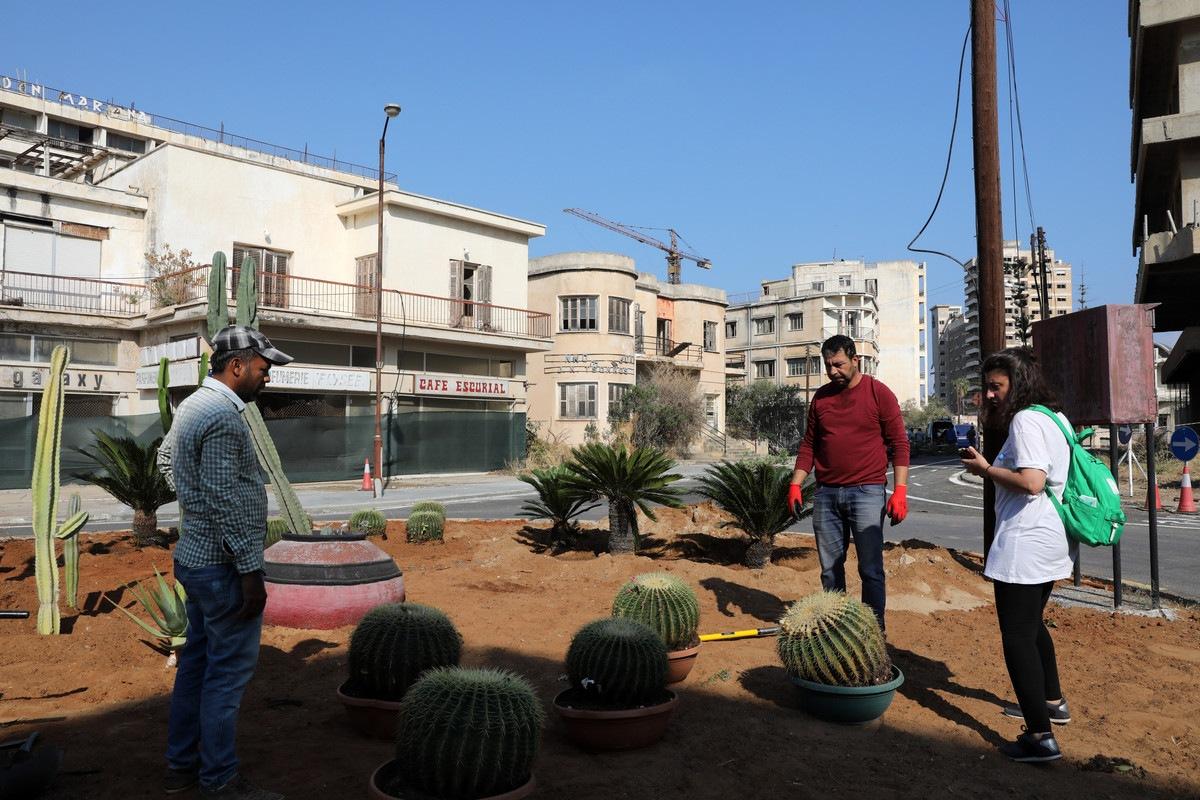 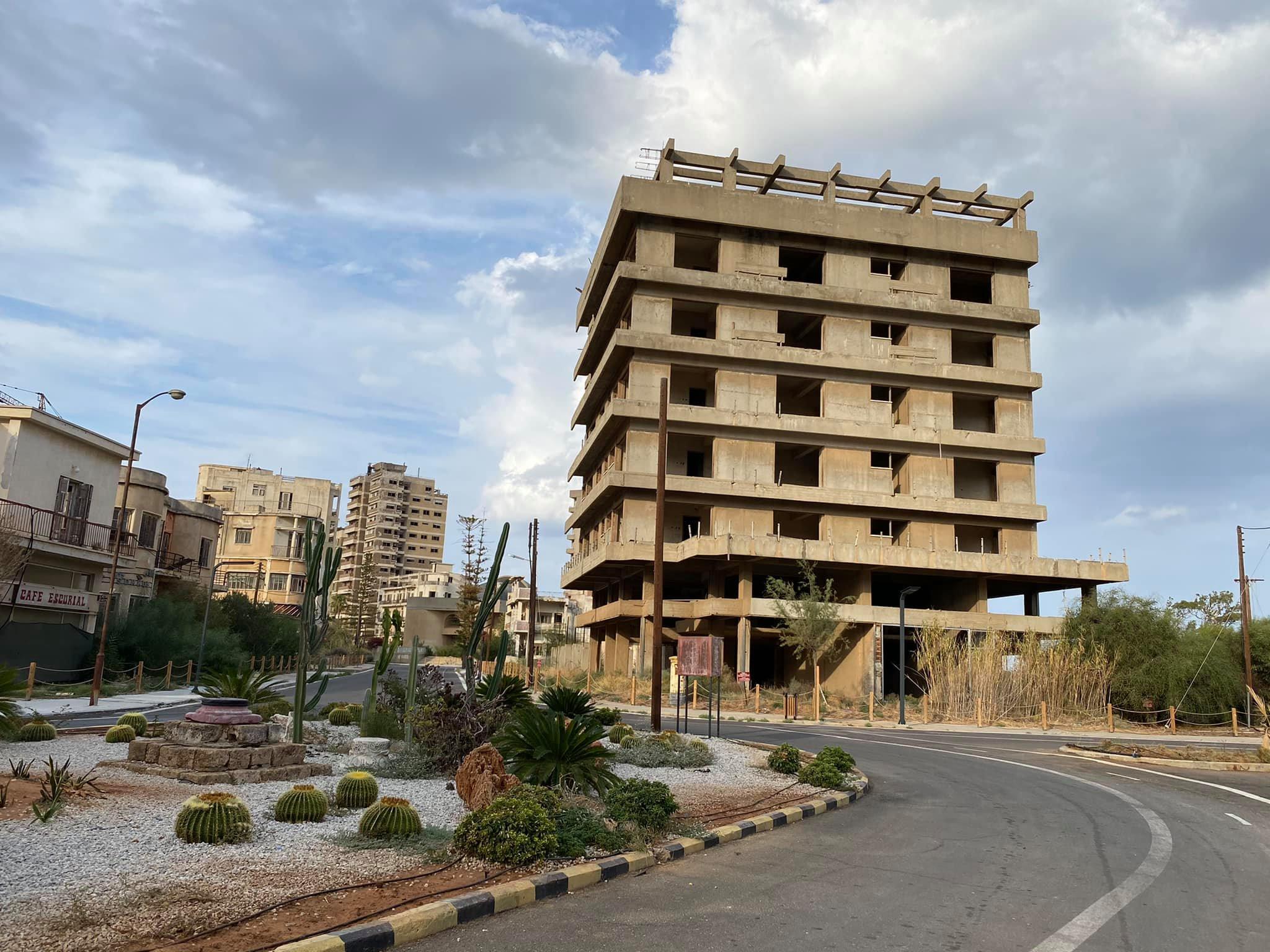 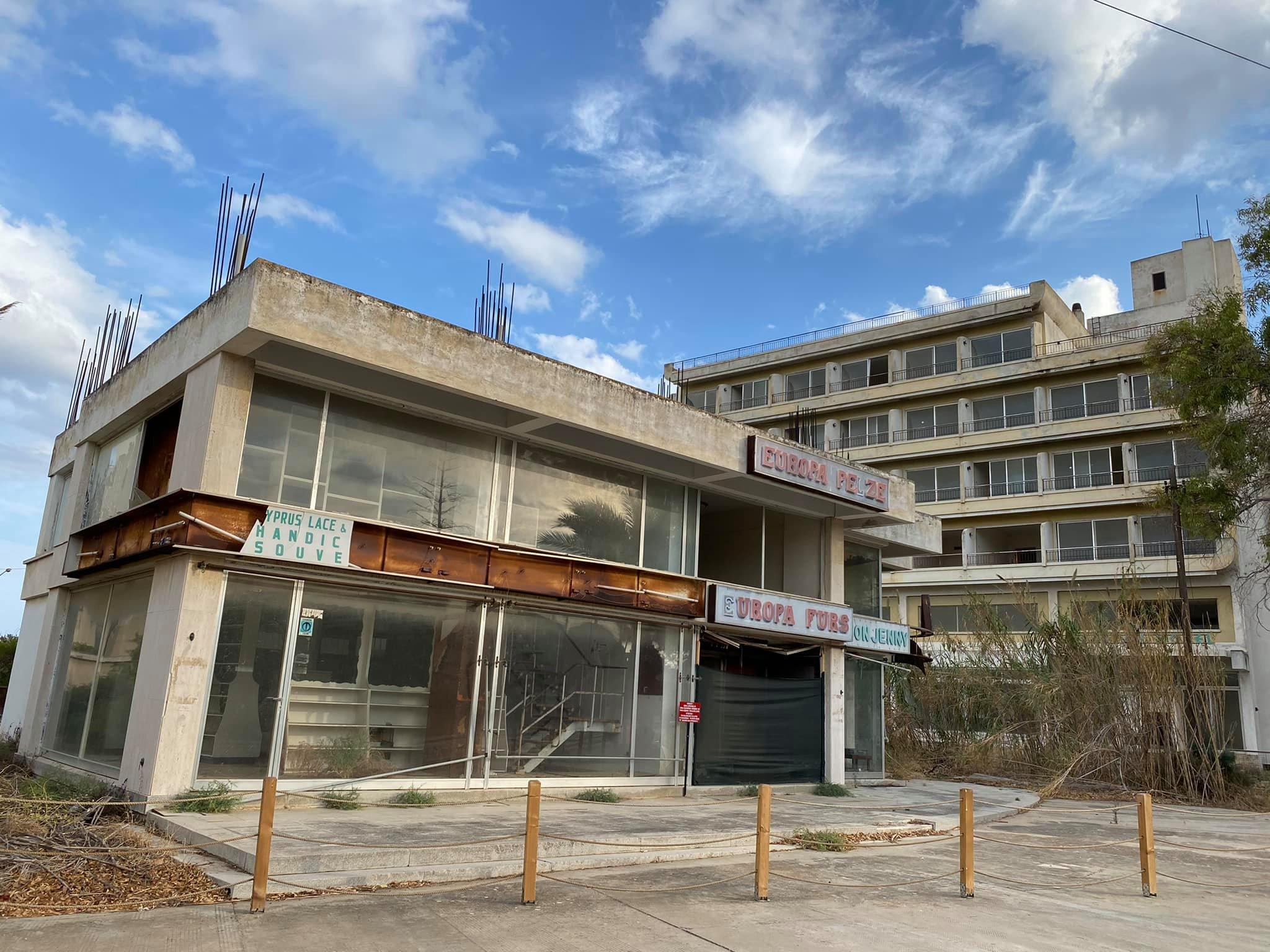 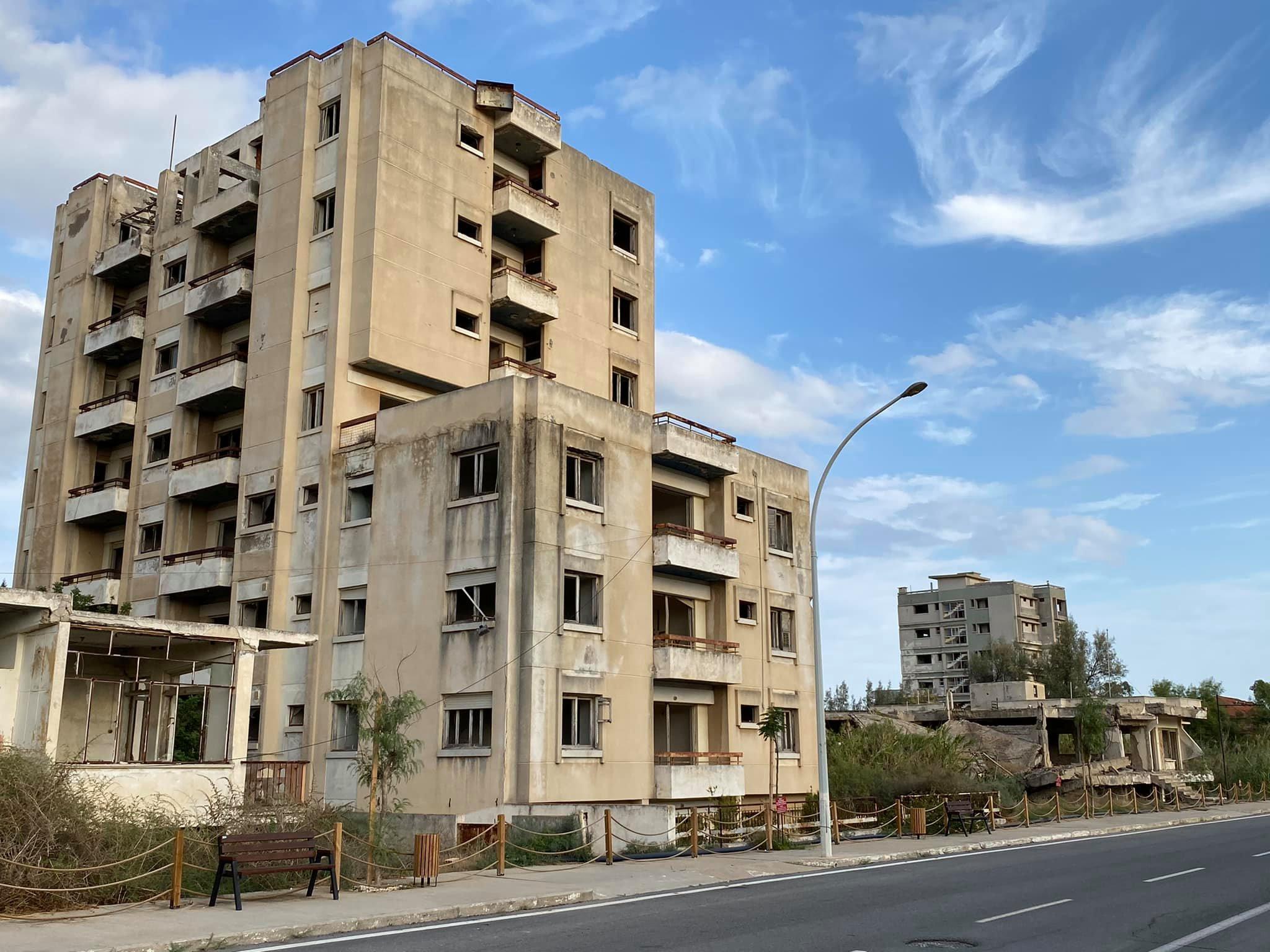 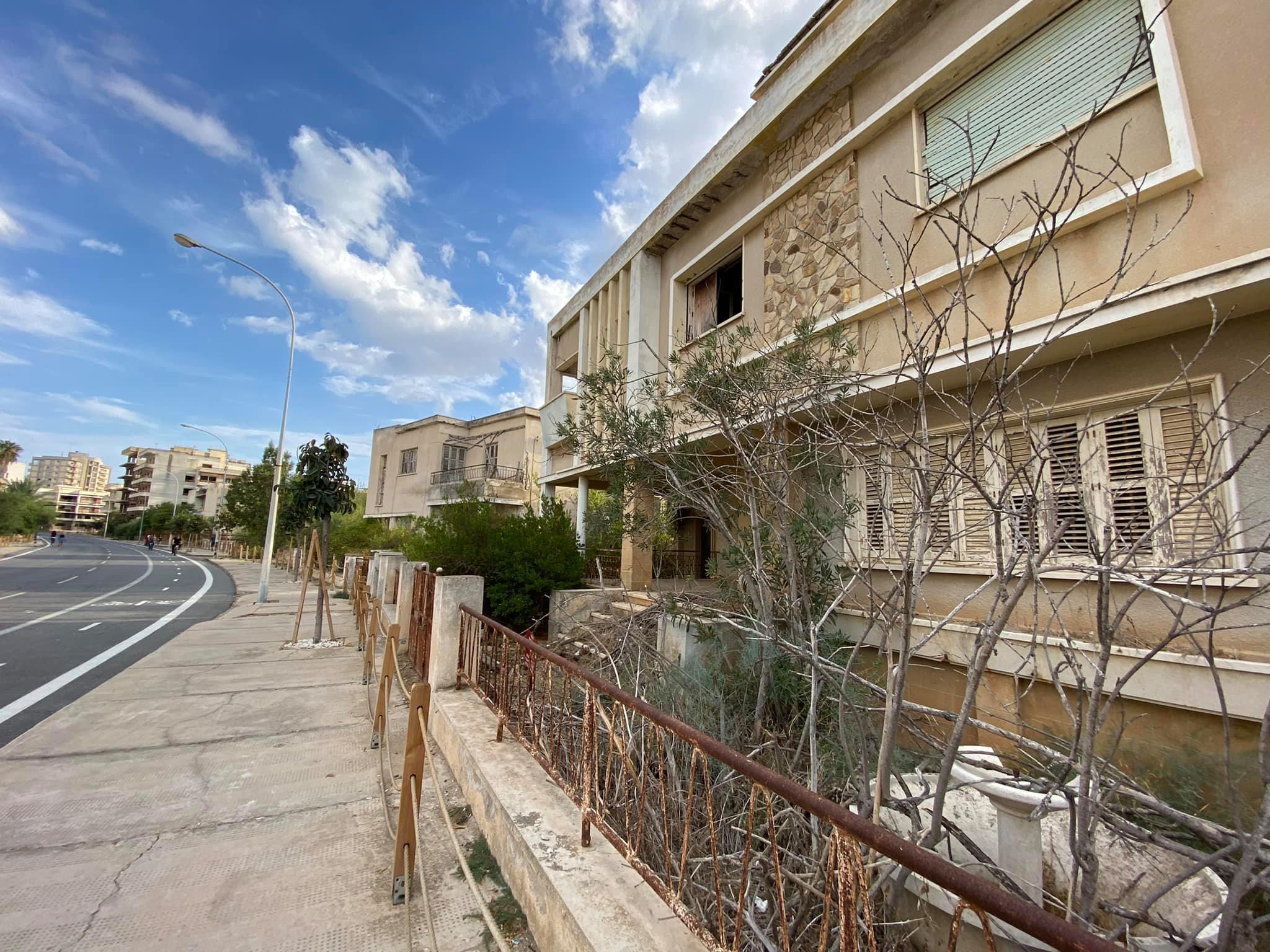 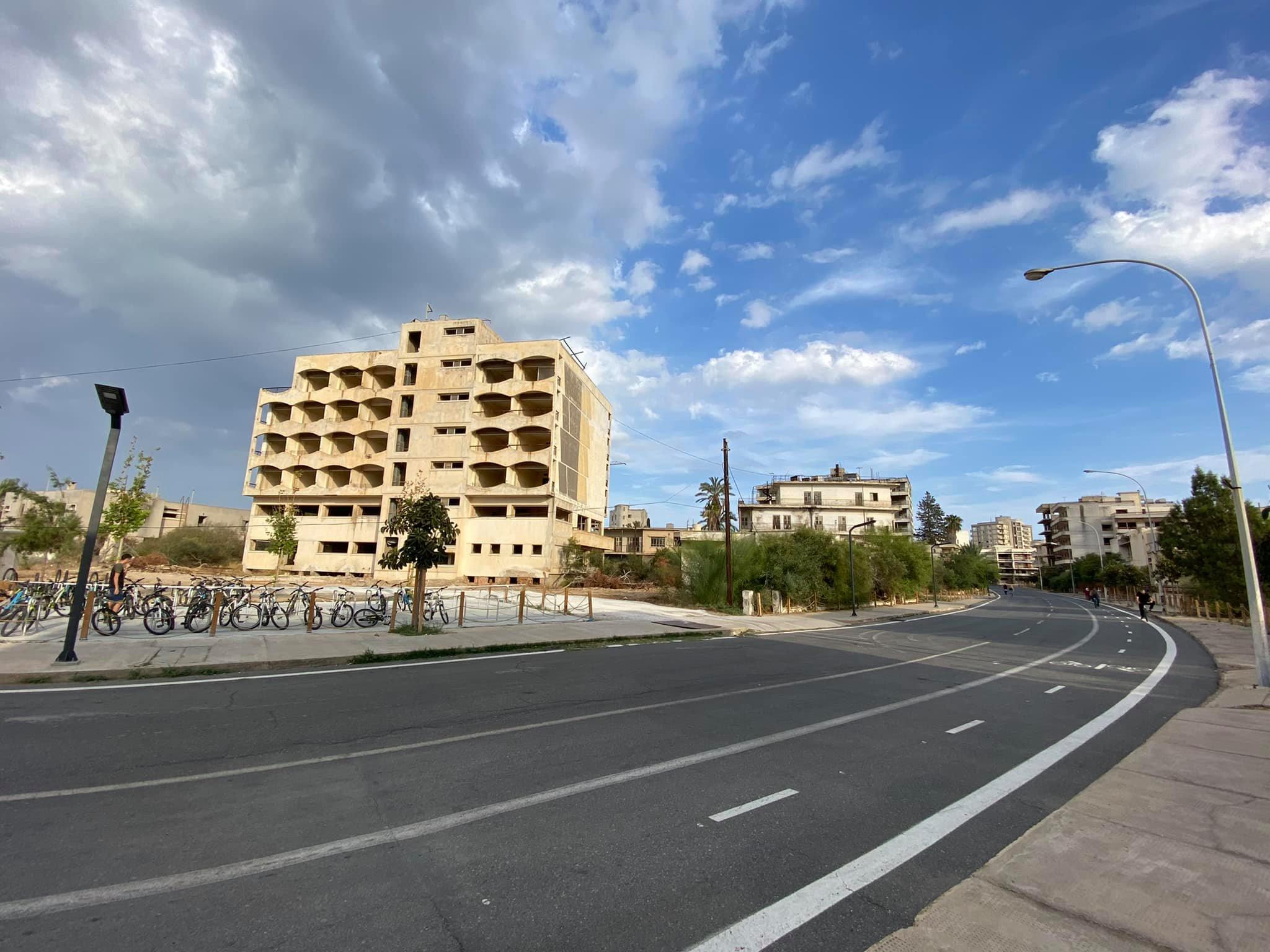 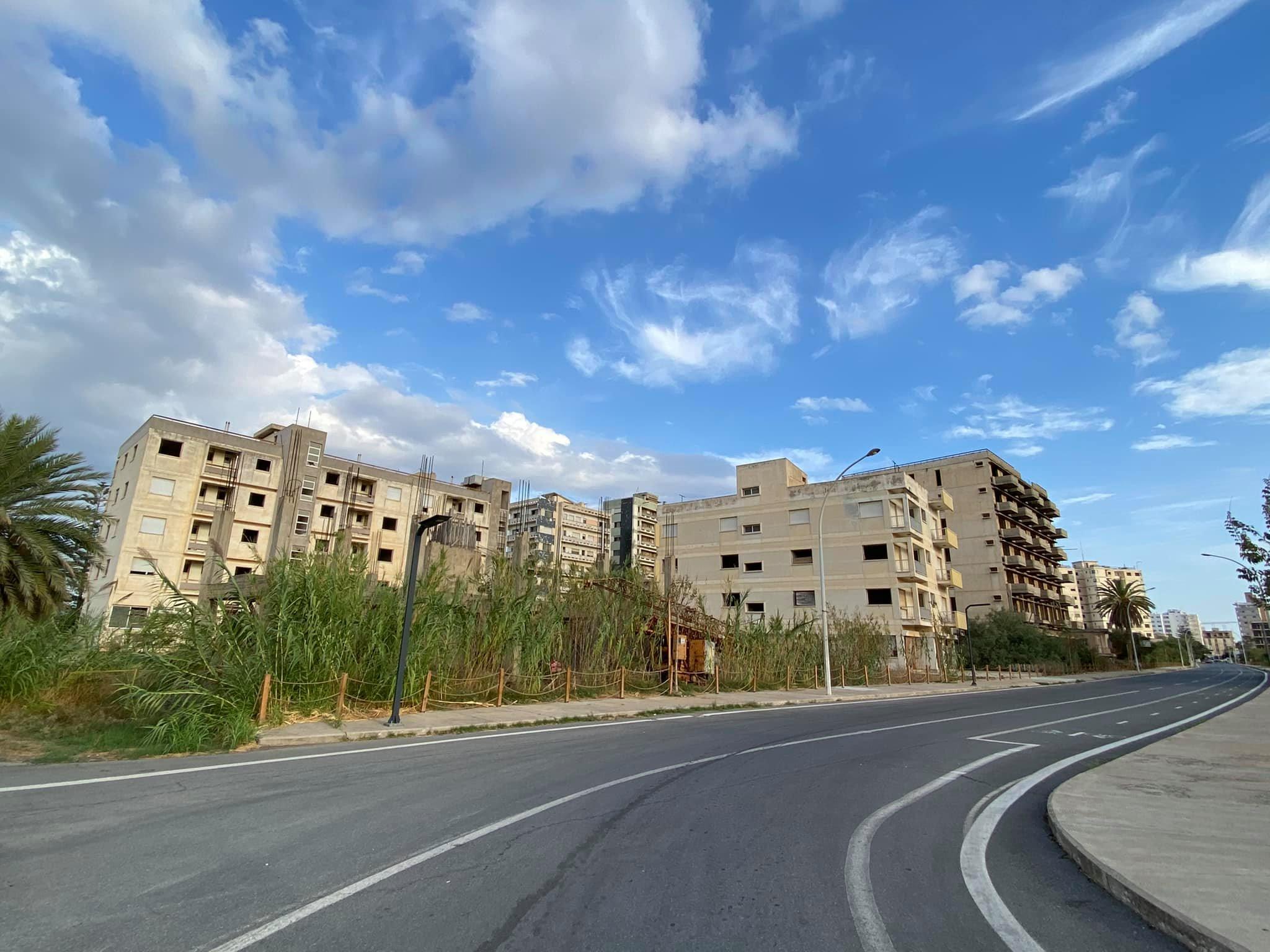 Have you decided to buy an apartment or a house in Cyprus? Contact the DOM Real Estate! The website has a large selection of real estate objects - residential and commercial. Experienced agency specialists will be happy to help you make the right choice.