Thanks to Reconstruction, Park in Lakatamia to Be Capital's Pearl

On Friday, August 28, an agreement for the reconstruction of a park was signed in the Municipality of Lakatamia.

Currently, there is a ten-kilometer jogging and cycling path along the Pedieos estuary and the park resembles a forest overgrown with century-old eucalyptus trees. The agreement was signed by the head of the Municipality of Fotoula Hadjipapa and the Milonas S&N Constructions Ltd. 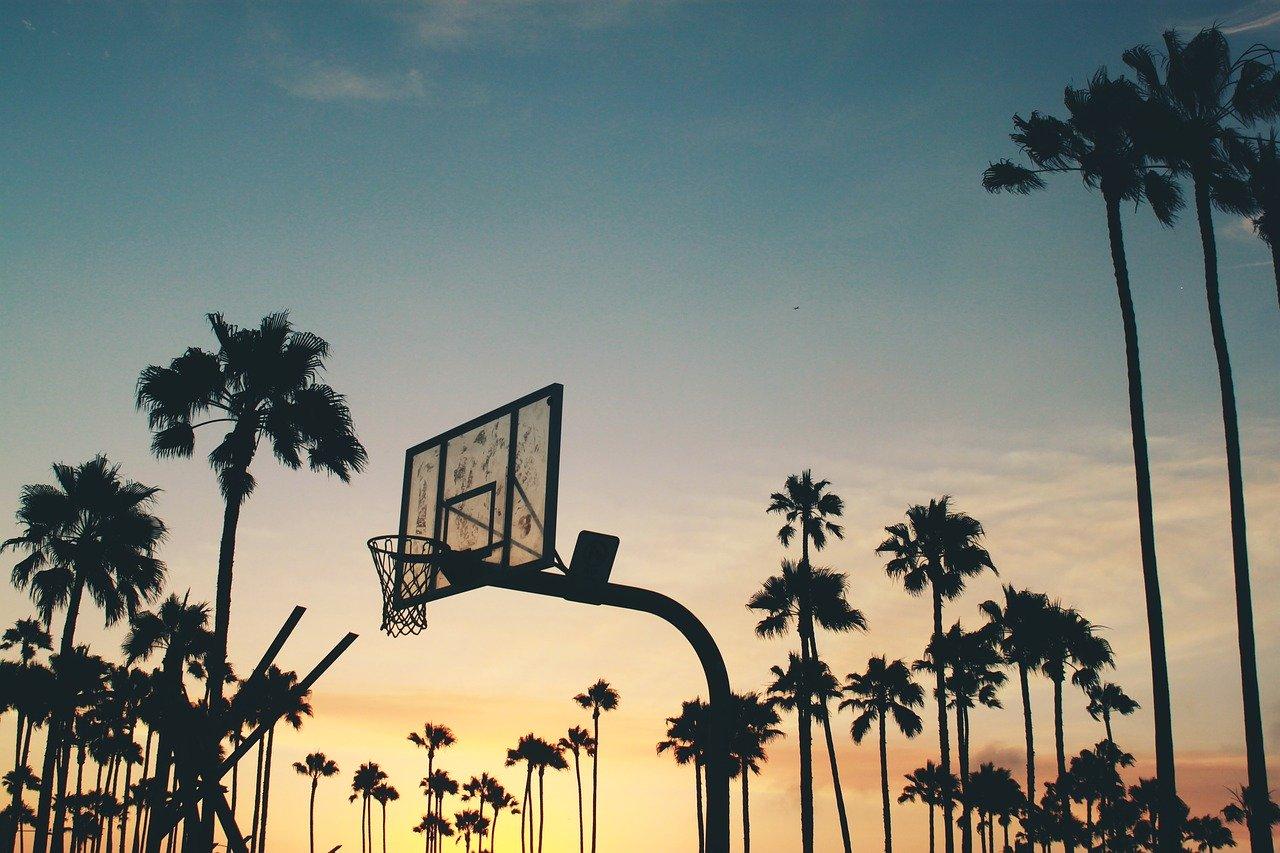 The project cost of €564,000 was paid in full by the Municipality of Lakatamia.

The reconstruction of the park named after Michalakes Sofokleous will begin on September 14, 2020 and will last a year.

The park will be surrounded by a fence. A new car park will be created at the entrance. A kiosk and a cafe will appear in the park, as well as showers and a bathroom. A playground, landscape design and lighting for the dark time of the day will also be implemented. 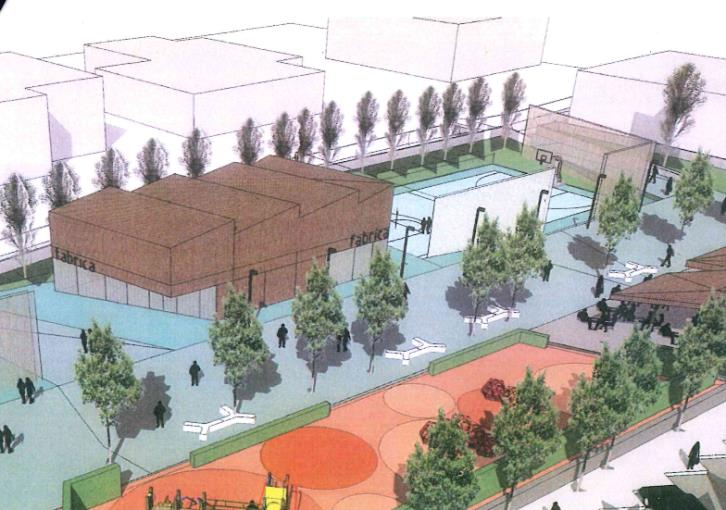 The second phase of the project that should take place at a later stage will include two sports fields (for football, basketball, tennis games) and a multi-activity hall (area 220 m2). 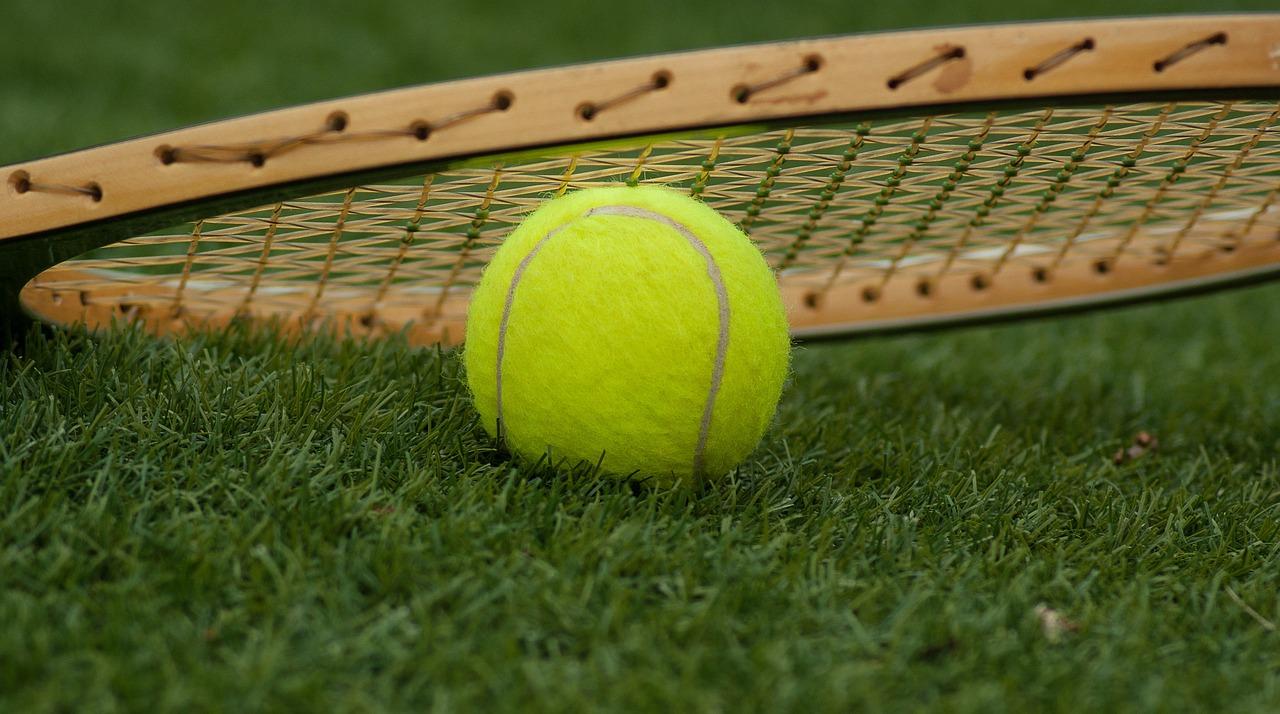 The park was established in 1995 on the site of a factory producing DEXEL batteries. For their production, they used lead, which is dangerous for humans. The plant caused damage to the environment and the health of the inhabitants of Lakatamia. Resident of the area, activist Michalakes Sofokleous led the protest movement, having achieved the transfer of the plant to a non-residential area. That is why the park bears his name.