The reconstruction of old historical buildings continues in Paphos.

The mayor of the city Phedonas Phedonos said that soon the modernization of one more old building will begin in the city.

According to the plan, it will be completely restored. A new 3-storey building with parking and storage facilities will be built next to it. Athena Street in the Kato Paphos area.

In the future, the new premises will house the offices of the departments of the Ministry of Labor, which are now scattered throughout Paphos.

The decision was taken to go ahead with his project which is another positive step for Paphos,” he said after a meeting between Paphos mayor Phedonas Phedonos and ministry officials. This will be used to accommodate the five departments of the ministry of labour and social insurance, - said Phedonos. 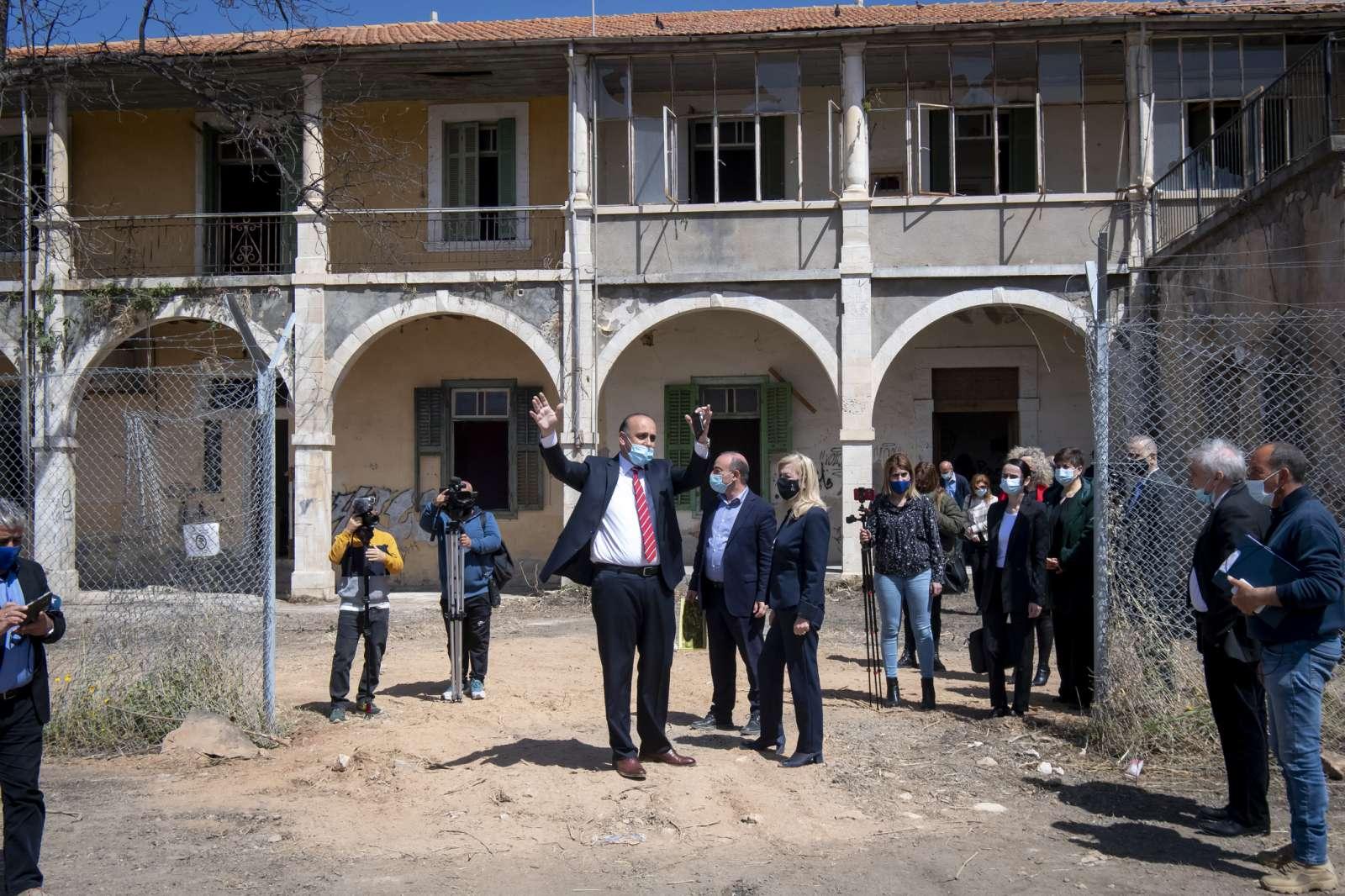 He also added that the old building belongs to the Social Insurance Fund. An architectural competition starts in September.

The duration of construction will depend on the architectural plans, but the goal is to start construction work in the first quarter of 2022, the mayor added.

The Paphos Municipality will be in charge of the project and supervise the construction. The total cost of the project, including VAT, will amount to about 7 million euros.

As you may know, the mayor of Paphos said earlier that he intends to reconstruct all the old mansions in the city.

Phedonas Phedonos called for the transfer of the famous Shelley Residence to the municipal authorities for reconstruction and further use. The mayor noted that along with this mansion, many others in the city are also the targets of a campaign aimed at accelerating the transformation, modernization and revitalization of significant historic buildings in the city.

Have you decided to buy an apartment or a house in Paphos? Contact the DOM Real Estate! The website contains a large selection of real estate objects - residential and commercial. Experienced agency specialists will be happy to help you make the right choice.