Cyprus has finally launched the process of transforming the Cyprus Property Management Company (KEDIPES) into a bad bank that will help the banking system get rid of toxic loans.

To this end, the application process of interested companies for the provision of services has been initiated with the aim of preparing the corresponding in-depth study. By the end of August, an advisor to the Ministry of Finance is expected to be appointed to manage the entire process.

By the way, the bad bank will buy all non-performing loans from banks in Cyprus. According to the latest data, the volume of red loans in the national banking system is approximately €5.5 billion.

It is noteworthy that the transformation of KEDIPES into a bad bank will not burden taxpayers, since the company will buy MES banks from its own funds. For KEDIPES to become a national asset management company, it must be recognized by the supervisory authorities in Brussels and Frankfurt.

As you know, that a group of technocrats from the troika, who visited Cyprus in March last year as part of an audit, called on the Cypriot authorities to create a national asset management company. International lenders and supervisors in Frankfurt suggested that the bad bank would succeed if an independent committee rather than government officials was part of corporate governance. 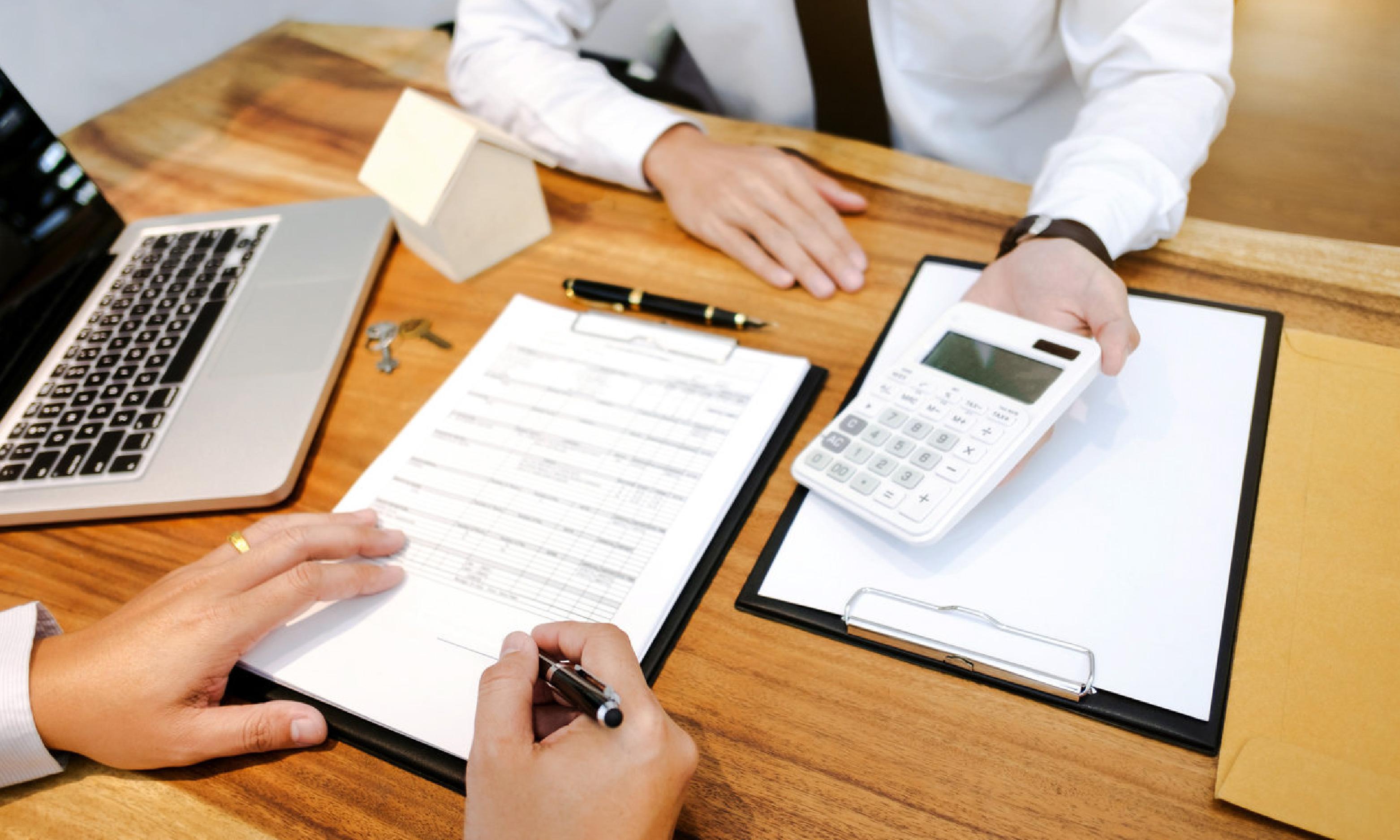 Why is this needed?

The head of the Bank of Cyprus for financial research Ioannis Tirkides said that now is the best time to discuss such an idea, since the crisis will inevitably lead to an increase in non-performing debt.

The Cyprus economy was already in transition as banks tried to get rid of bad loans accumulated over the previous year when it was hit by COVID-19. This combination of factors will be a bigger blow than any other recession, Tirkides said.

The expert added that bad debts are part of business as usual, but the circumstances created by the pandemic do not allow banks to deal with them as they would during a normal transition period. Therefore, according to Tirkides, the government needs to intervene. The economist stressed that intervention does not mean saving all businesses and borrowers in trouble. It should be a slow and organic process of restructuring the banking system in line with EU directives. He also believes that the goal should be to save the economy, not to make money. 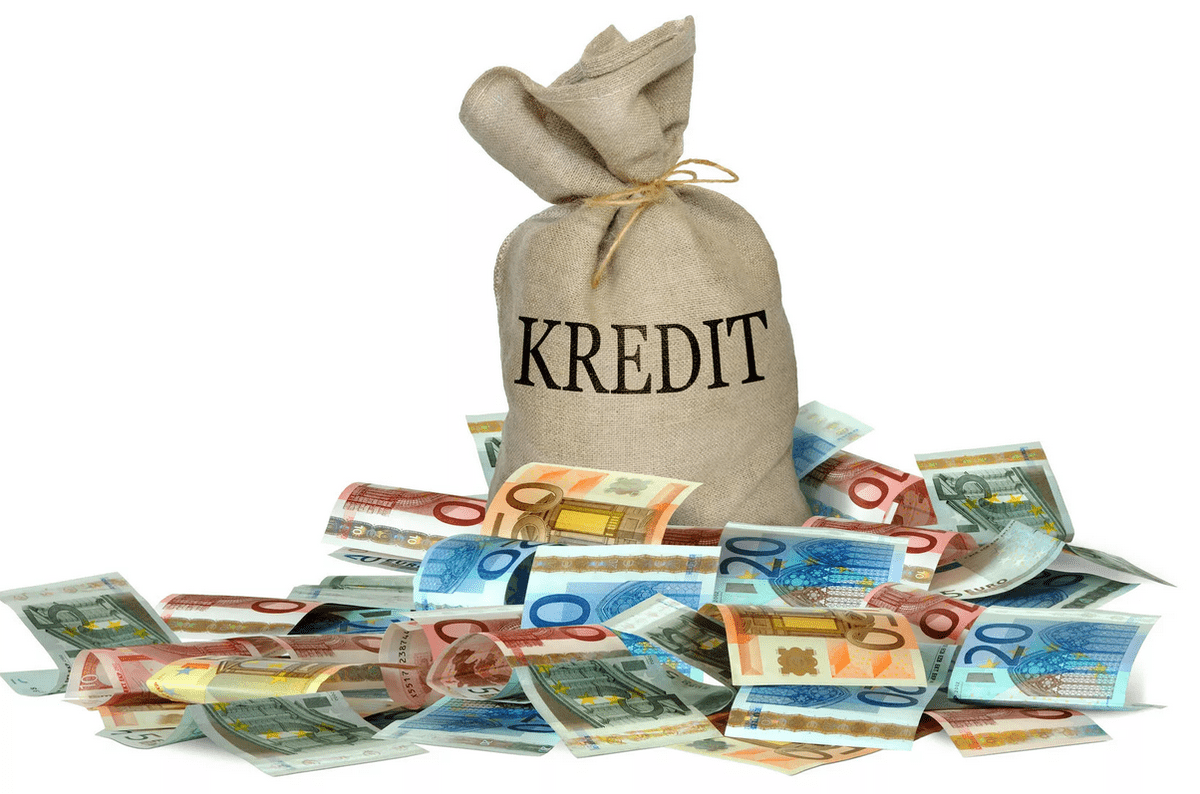 Simultaneously with the promotion of the procedure for transforming KEDIPES into a bad bank, the management of the state-owned company a few days ago began to select potential investors for the implementation of the project to sell its serviced and restructured loans.

KEDIPES has pre-selected six potential investors, including local financial institutions and investment companies that have a physical presence in Cyprus. According to the terms of the order, KEDIPES will provide access to the portfolio of serviced loans and restructured loans to all selected potential investors for an appropriate assessment. The KEDIPES portfolio of serviced and restructured loans intended for sale amounts to approximately 480 million euros.

The strategy applied and the timing of the sale of this portfolio will be determined taking into account the 'results' of the pandemic crisis in order to maximize the selling price.