Delivery of New Municipal Market in Larnaca is Postponed Again

Larnaca Municipality announced on Thursday, May 6 that the opening of the new municipal market will be postponed again.

The completion date has been postponed this time to September 2022.

It is worth noting that this is the third time that a real estate developer has shifted the construction schedule, and this infuriates the mayor of the city and other municipal officials.

Due to numerous delays, the city's municipality decided to file a complaint with the construction company about their non-compliance with the signed contract terms.

The reason why the officials did not go directly to the court was the legal recommendations of the responsible persons, who noted that there is the risk of lengthy lawsuits, which could drag on the construction of the market even longer. 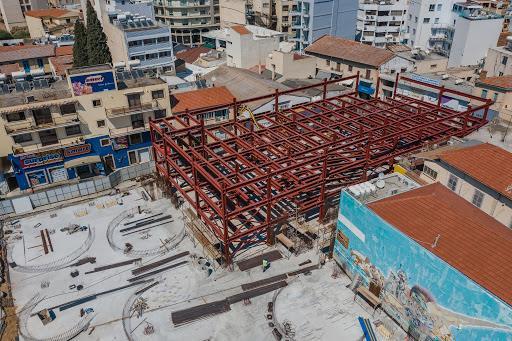 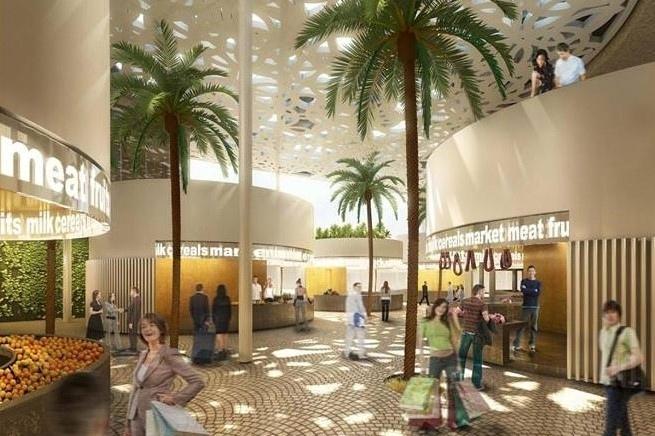 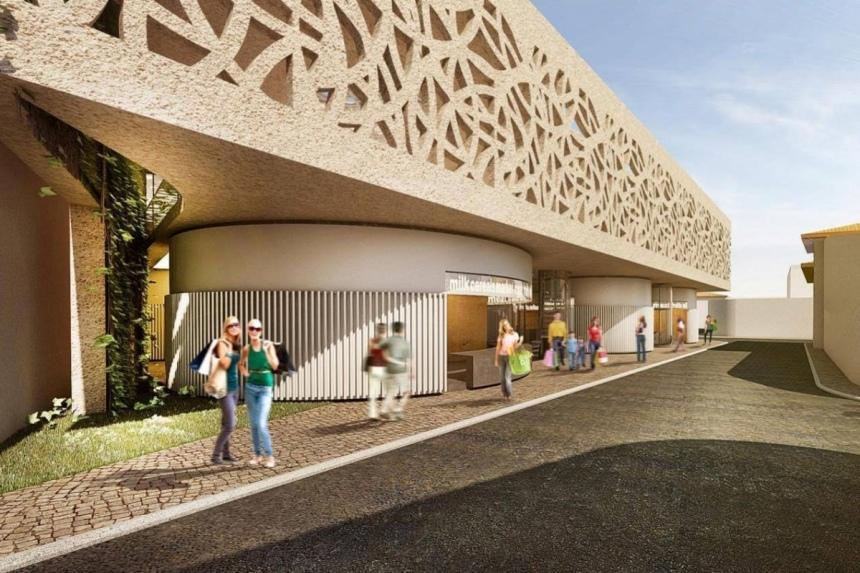 As you may know the construction of a new municipal market in Larnaca began at the end of September 2018.

The project cost is estimated at 6 million euros.

The building is being constructed by Lois Builders, which won a tender among 5 construction companies. A new municipal market is being built in the city center, on the site of a parking lot that was formed in 1996 after the demolition of the old municipal market.

According to the architects' idea, the area of ​​the new market will be 2,000 m2, of which 1,200 m2 will be allocated for green spaces. The ground floor of the building will have 20 shops, an open air market and an information center. The area of ​​stores will be about 700 m2.

Four cafes, a small gallery and an exhibition space are planned on the mezzanine. A terrace with a seating area, a roof garden with aromatic plants and three bars will be built in the upper part of the building. The project includes, among other things, a 6-level parking lot with 180 spaces. According to the municipality of Larnaca, the new market will be provided with everything necessary for people with disabilities. 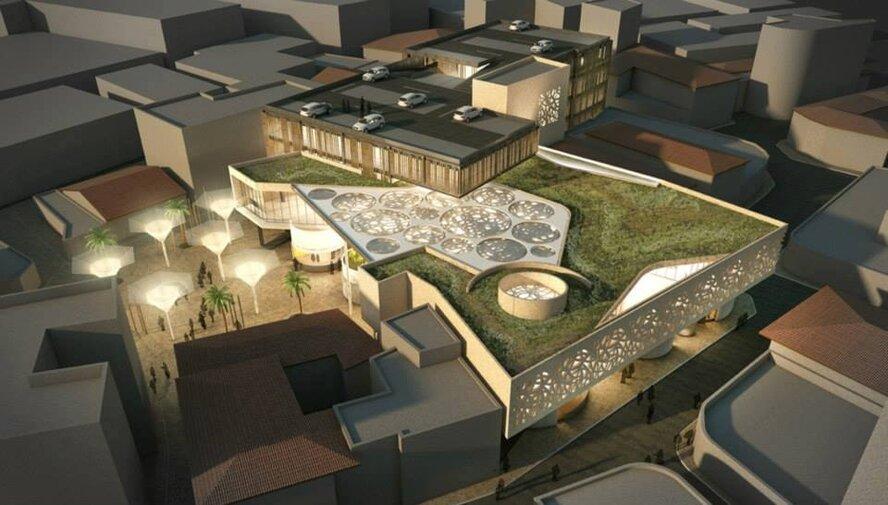 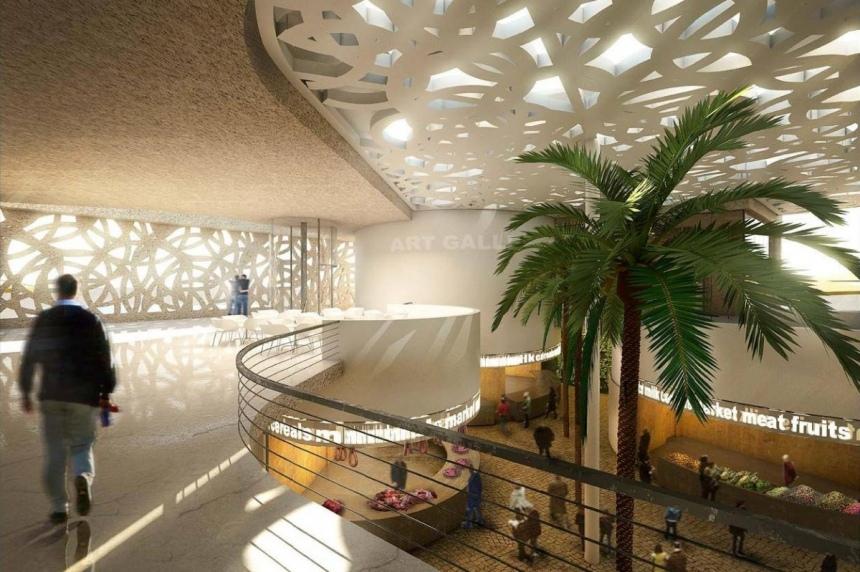