The park called Morfos, which improves the quality of life of the townspeople and especially the residents of the Mouttalos area, was officially handed over to the local community on Saturday 4 September by the municipality of Paphos.

The official opening ceremony of the new public space was attended by the Mayor of Paphos Fedonas Fedonos, the locals, as well as other high-ranking officials.

During the event, the mayor of the city noted that the park is part of a series of larger projects that have recently been implemented to improve and rehabilitate the entire Paphos area.

Paphos Municipality is working hard to modernize the area and the city as a whole. We are constantly attracting private investment and new investors. Currently, the municipality is reconstructing some streets, creating a new Green Point and sports grounds, building roads and sidewalks, asphalting, creating and improving green spaces, as well as demolishing useless objects, Fedonos said.

It is worth noting that the park got its name in honor of the occupied town of Morphou. 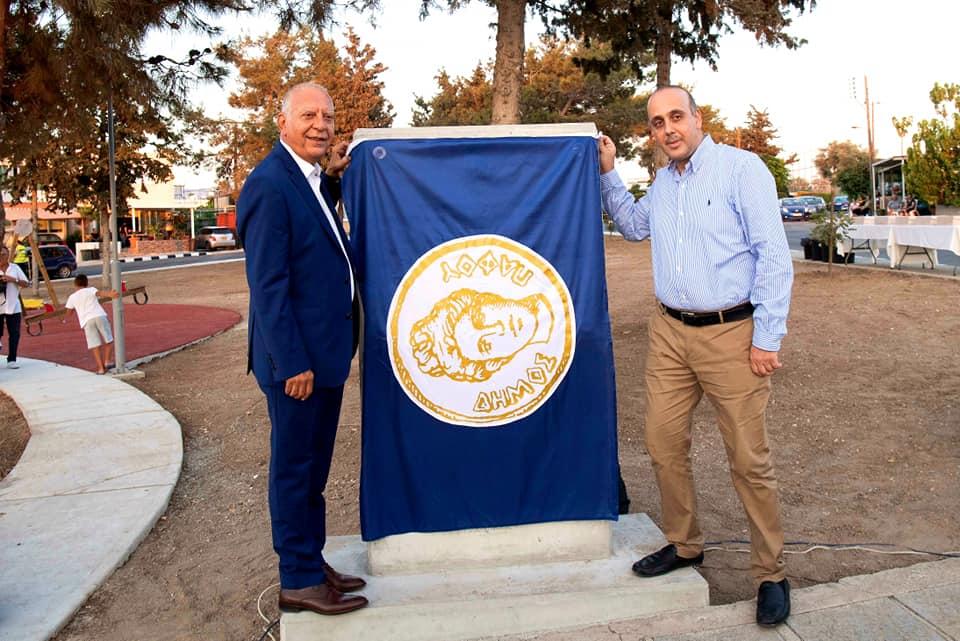 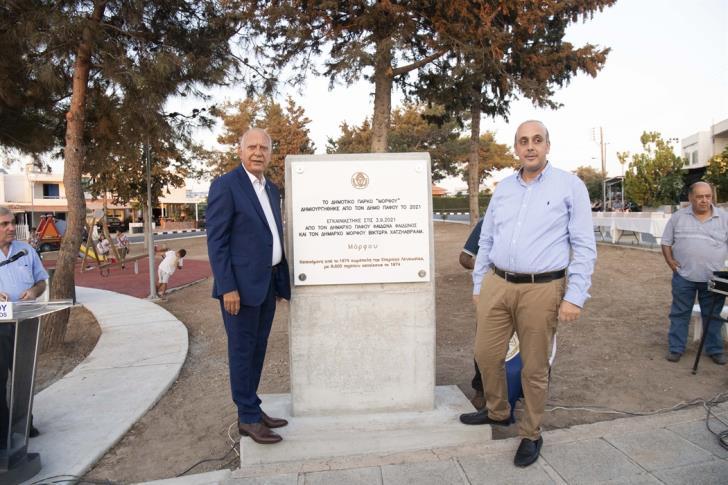 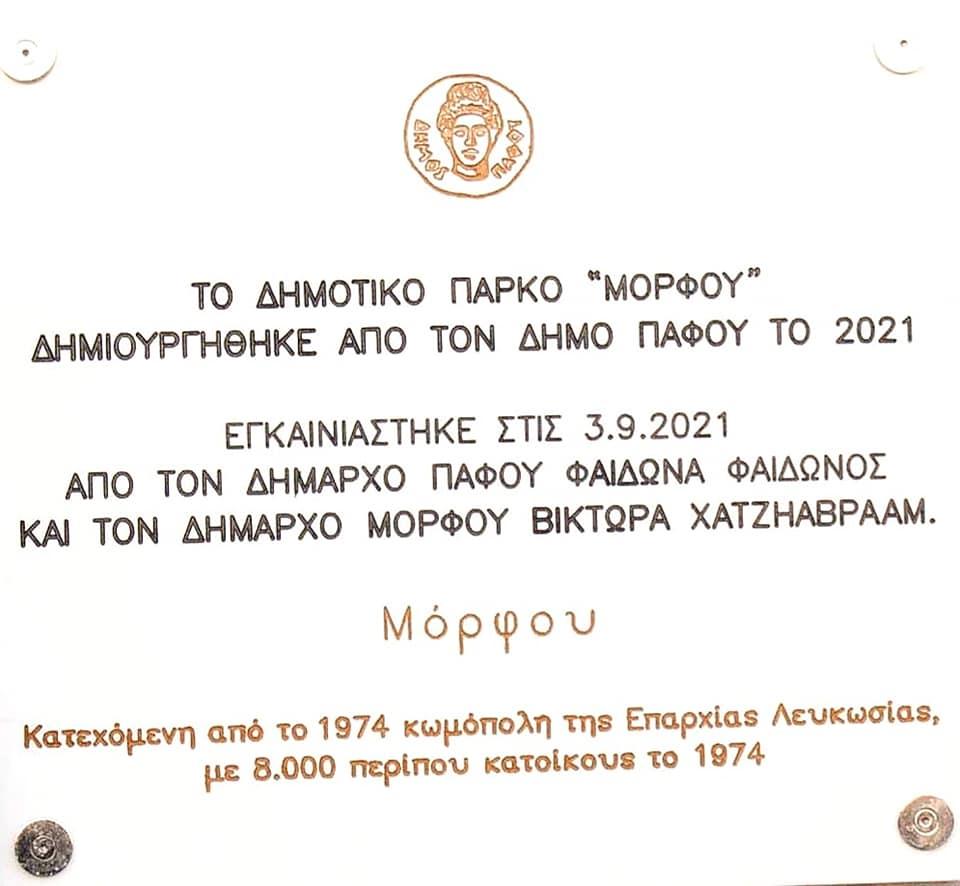 In his speech at the event, Mayor of Morphou Victoras Hadjiavraam noted that the initiative of the Paphos municipality demonstrates the close brotherly relationship maintained by the two municipalities and sends a signal of support and solidarity in the struggle of the morphites for their property.

Our fight will continue. I express my deep gratitude to the municipality of Paphos for its decision to give the name of the park occupied by Morph, which he created in the refugee area, - said Hadjiavraam.

The event was also attended by the Director of the Department of Urban Planning and Housing, who made a financial contribution to the creation of the park, senior planner Caterina Antoniou, municipal engineer Neofytos Zavridis.

Before the ceremony, those present honored a minute of silence in memory of the great composer and honorary citizen of Paphos Mikis Theodorakis. The event ended with a music program by Sotiris Karagiorgis and Antigoni Kyriakou. 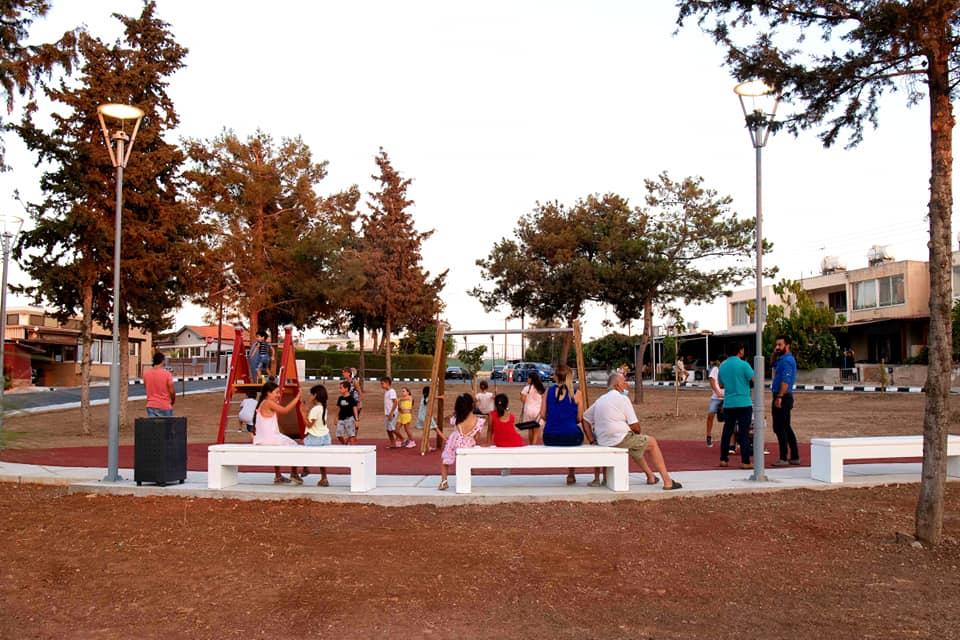 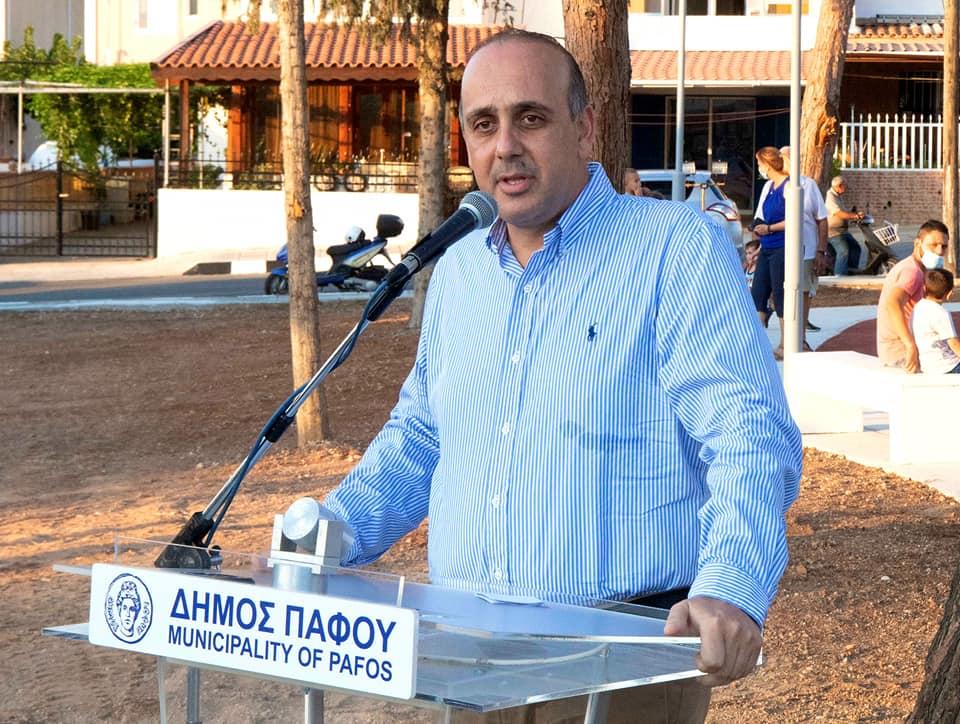 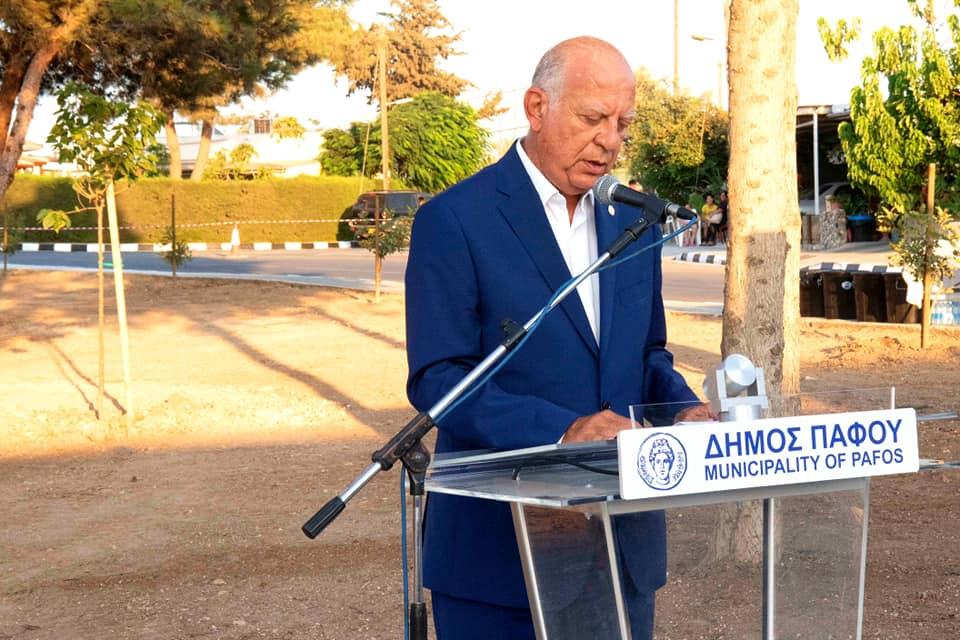 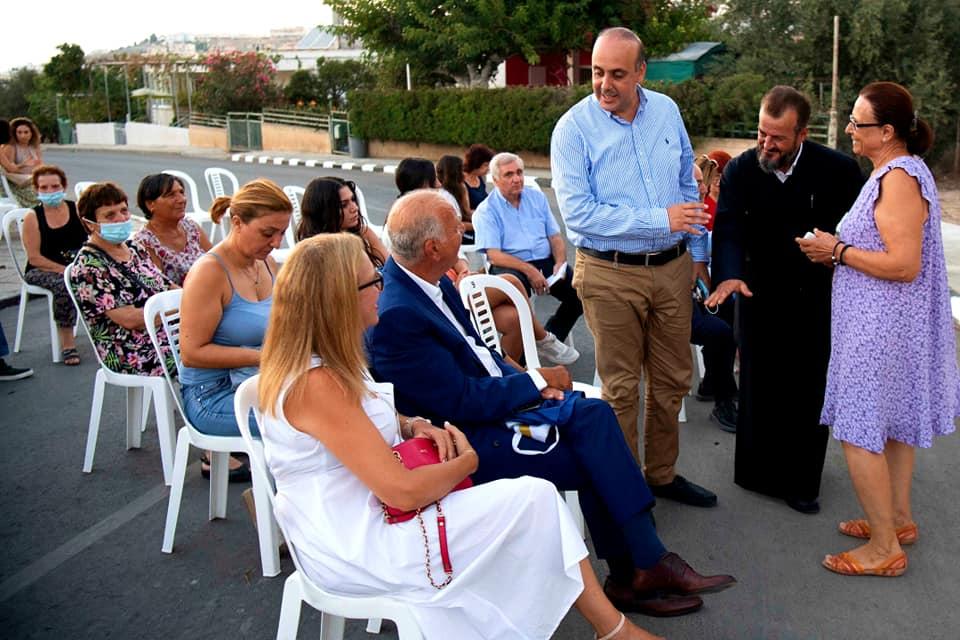 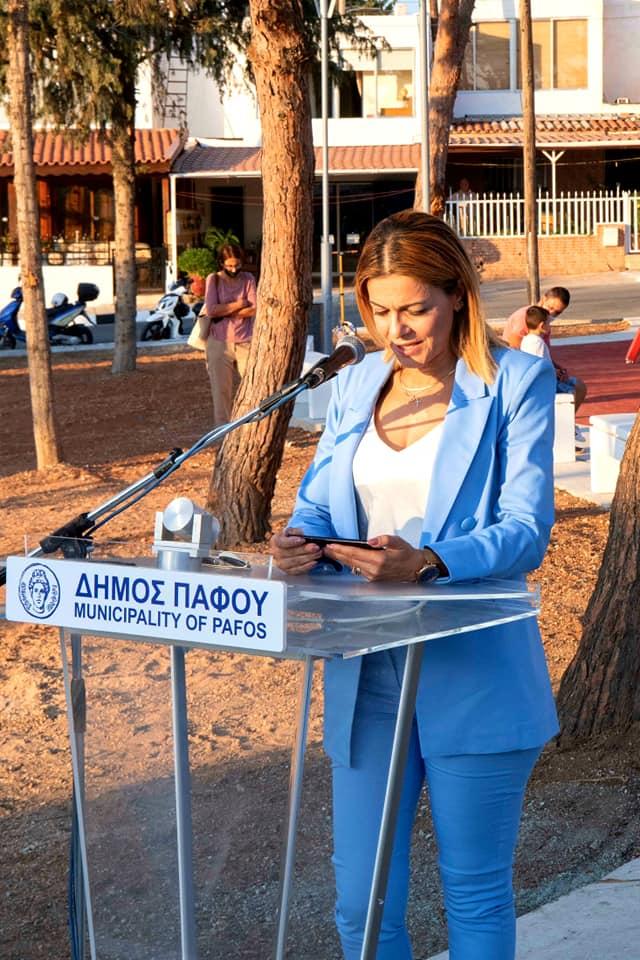 More information on new projects in Cyprus can be found on the DOM Real Estate. The site features over 20,000 properties in Limassol, Paphos and Larnaca - from residential to commercial. Choose and contact professionals who will help you make the right choice!