The Department of Lands and Surveys has published new data on real estate sales in Cyprus in November 2021.

According to official statistics, there has been a positive trend in the country. As it turned out, the demand for housing in Cyprus has increased not only from the local population, but also from EU citizens and citizens of third countries.

The total number of real estate purchase and sale transactions in November 2021 increased by 59% compared to the same month last year. In the first eleven months, home sales in the country increased by 25% compared to 2020. 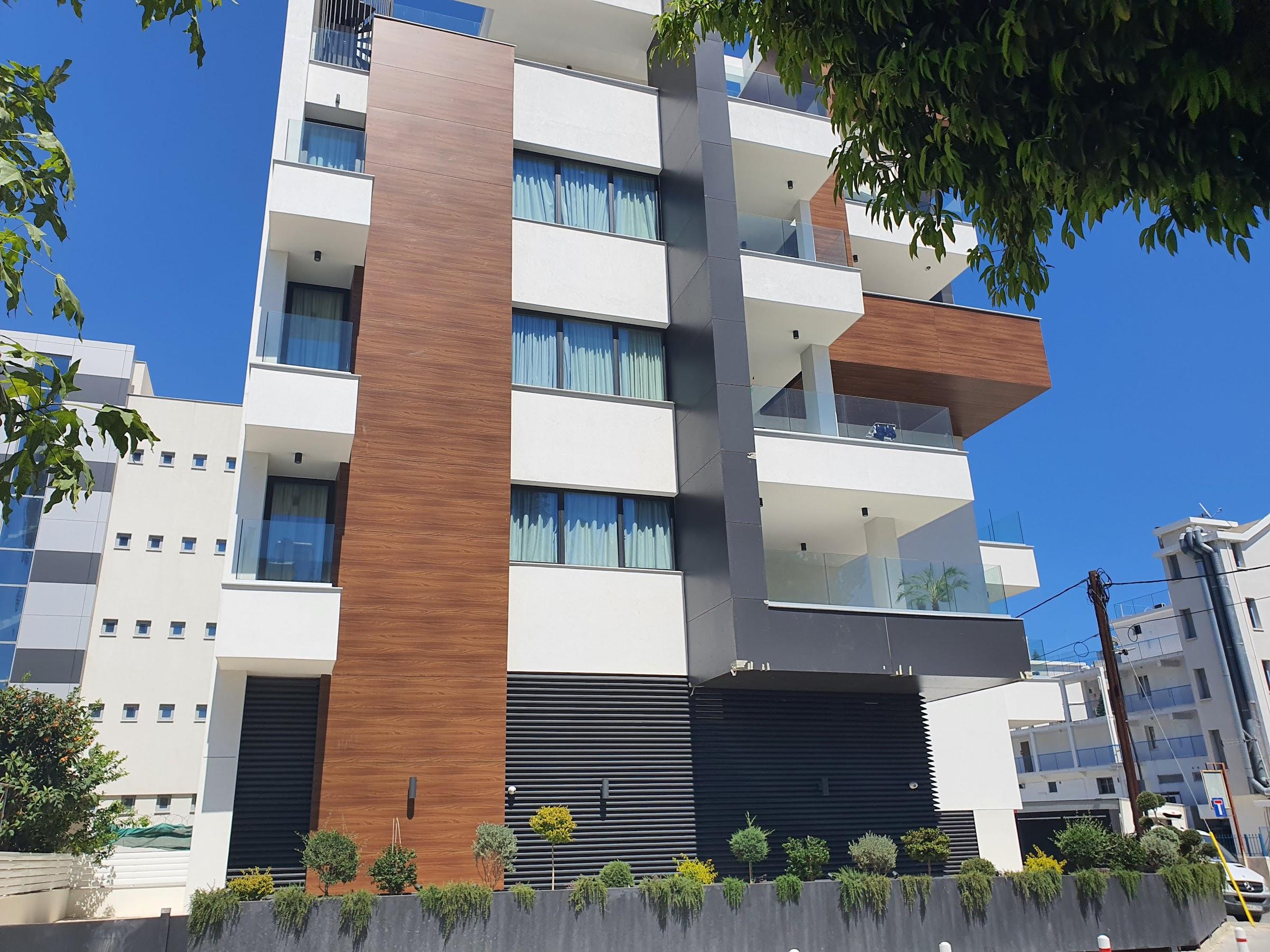 Sales of real estate in the domestic market

Sales of real estate in the domestic market, which accounted for 60% of total sales in November, increased by 49% compared to November 2020. In total, 688 contracts for the purchase and sale of real estate were concluded with local residents.

In turn, the total number of transactions from January to November 2021 amounted to 5894 (+31%). The growth of interest from local buyers is primarily due to the launch of a program of state subsidies for the purchase of housing on credit, as well as historically low mortgage rates (about 2.5%).

Nevertheless, it is worth considering that the real sales figures in this category include a number of "unsold" agreements, such as loan restructuring, repayment and exchange of debts for assets, agreed between banks and borrowers who have not fulfilled their obligations as part of banks' efforts to reduce their portfolios of non-performing loans. Unfortunately, the Department of Lands and Surveys does not publish these figures separately.

In the first eleven months of 2021, the number of purchase and sale transactions with foreigners increased by 15% compared to the same period last year. It is worth noting that from January to November in Paphos sales decreased by 4%, in other cities of Cyprus there was an increase in sales. 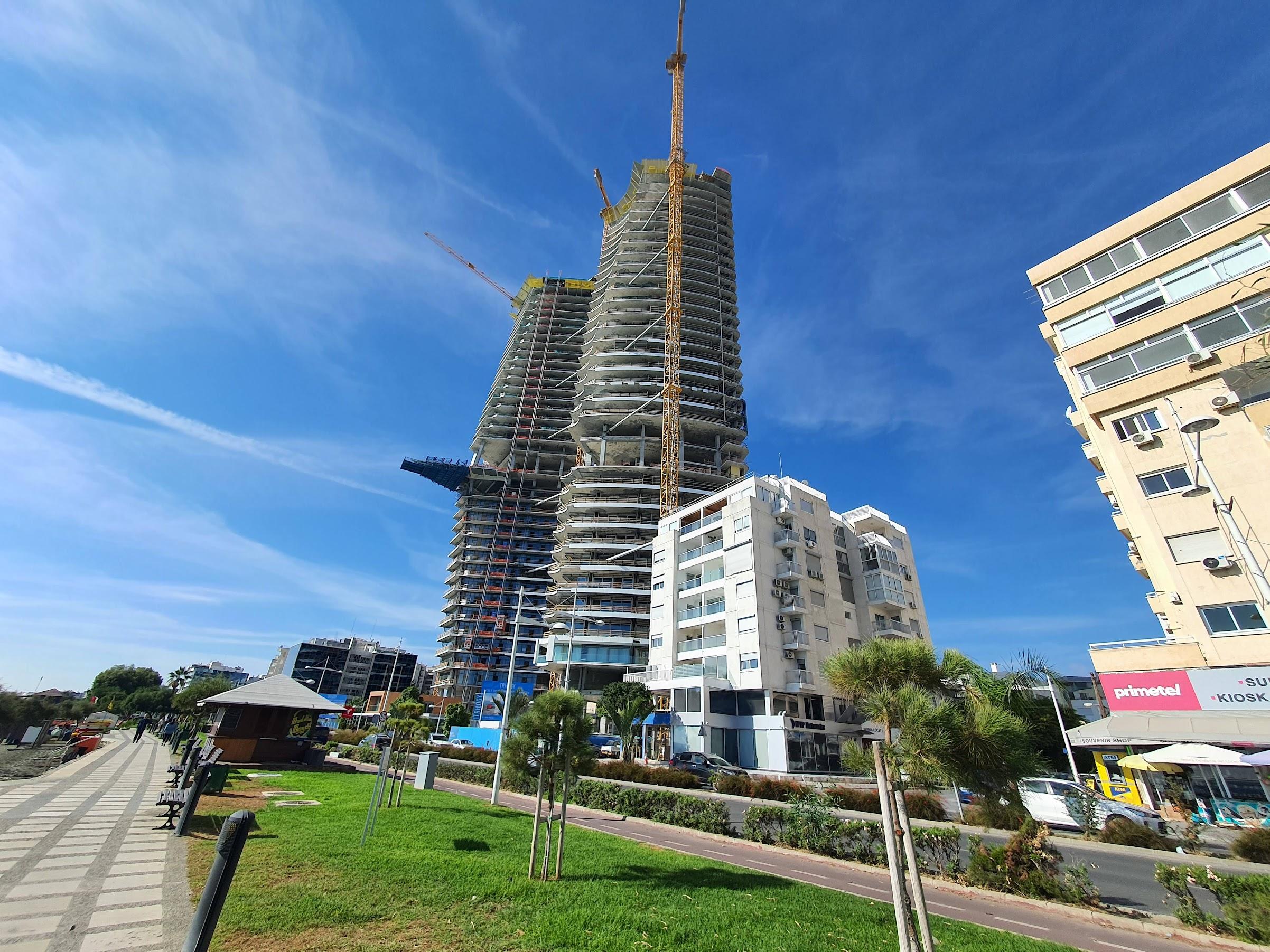 The total number of purchase and sale agreements was 231:

Year-on-year sales to EU citizens increased by 53%. The total number of transactions from January to November 2021 was 1,571. At the same time, home sales increased in all regions of the country.

The total number of housing sales to citizens of non-EU countries increased by 76% in November 2021 compared to November 2020. A total of 225 housing units were sold:

In turn, the total number of transactions with third-country nationals from January to November 2021 amounted to 1,598. Compared to the same period in 2020, sales increased by 51%. 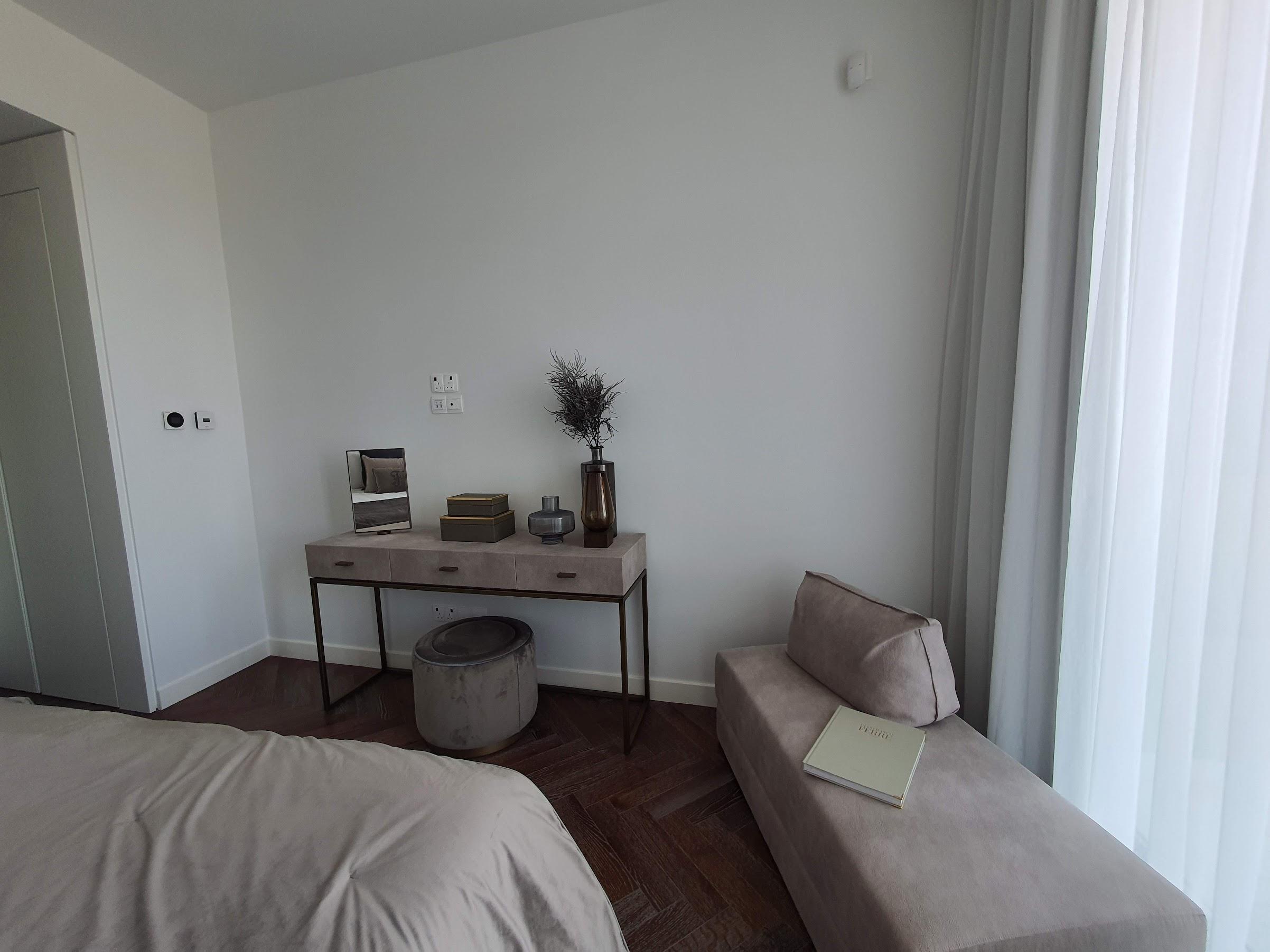 Forecast for the end of the year

Statistics published by the Department of Lands and Surveys show that the number of contracts for the sale of real estate reached 9,063 during the first 11 months of the year, compared with 7,231 for the same period in 2020 and 9,456 in 2019.

Compared to the pre-tax period from January to November 2019, sales this year decreased by 4%. It is likely that the total number of sales by the end of this year may approach the figures of 2019, when 10366 purchase and sale transactions were concluded. 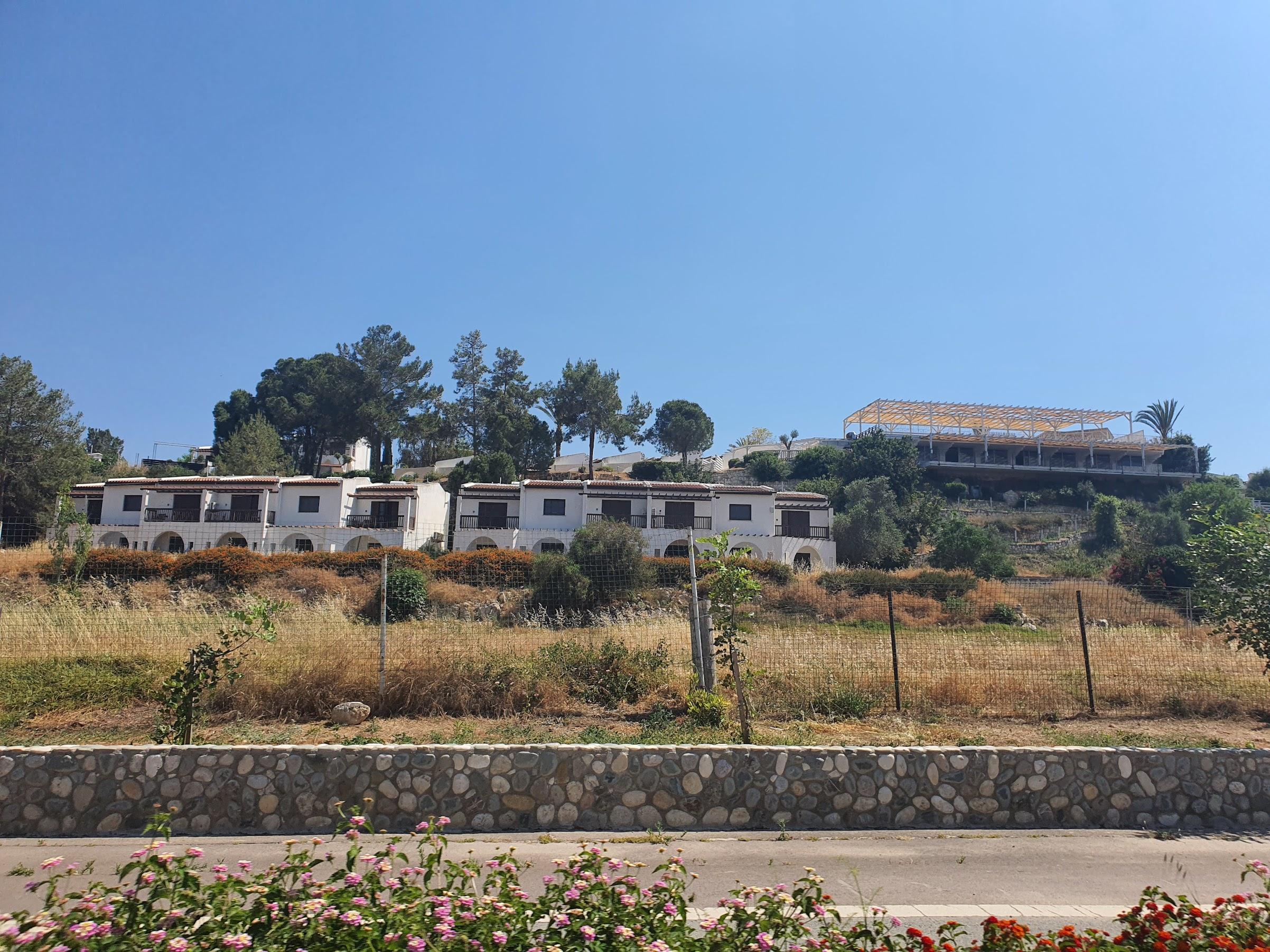 Have you decided to buy an apartment or a house in Cyprus? Contact DOM! The website has a large selection of real estate - residential and commercial. Experienced agency specialists will be happy to help you make the right choice.