Reduction in international business in Cyprus

The international services sector showed a slight deterioration in October 2020 before abolishing the Cyprus investment program (CIP), as shown by new data from the registrar of companies.

KPMG economist and partner Tassos Giasemidis told that since the beginning of the year there has been a decline, which is recorded in the reduction of the number of new companies registered in the Registrar of Companies and which became more intense in the months when the restrictive measures were imposed due to of the virus. 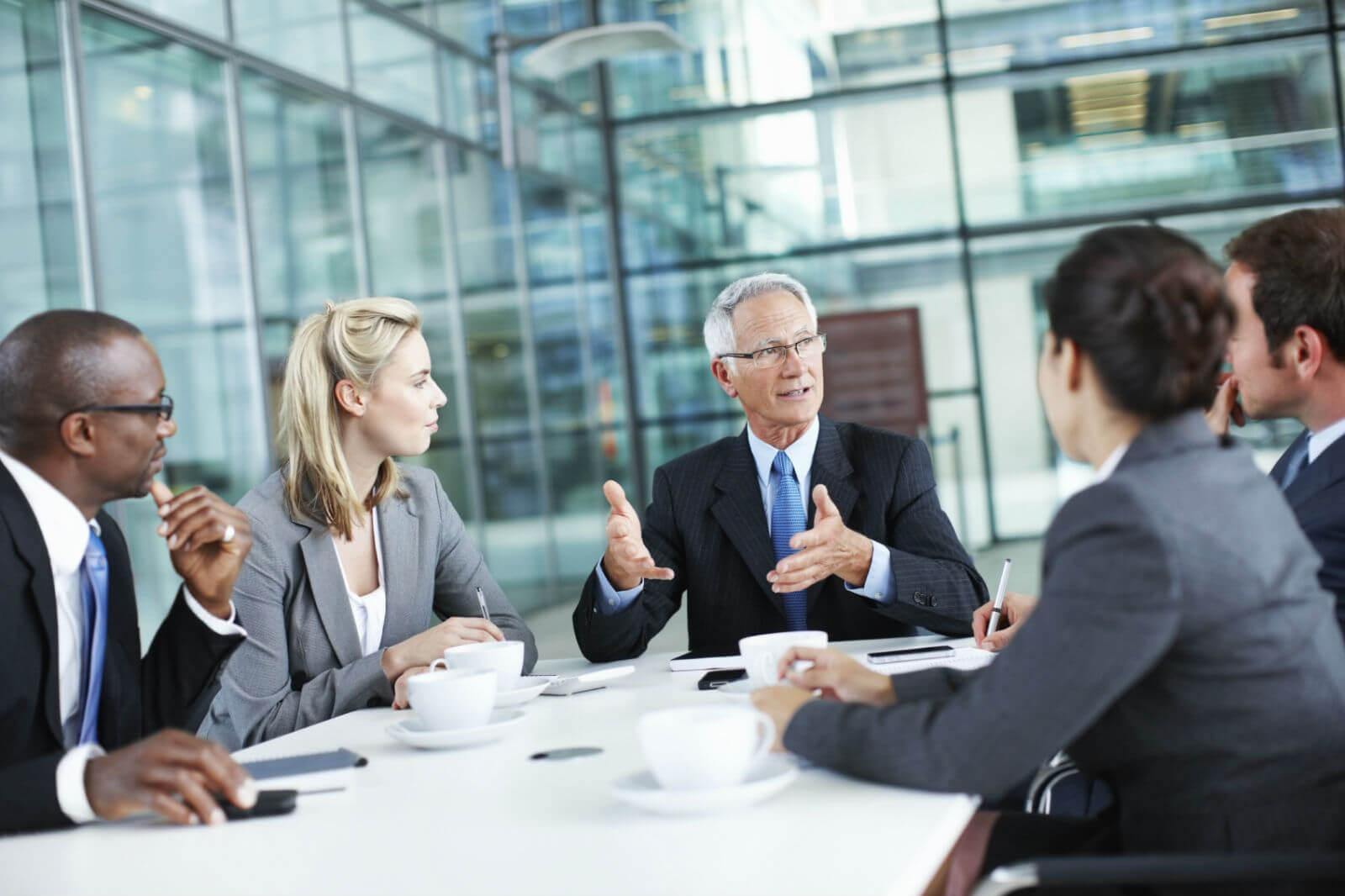 "The sector has been restructured in recent years and adapted to the changing needs of entrepreneurs, investors, and society, but also to the new directives of local and international supervisory authorities, which are numerous in number, that of professional services," he said.

"It is clear that the international economic and business environment is continuously changing, creating new needs from investors. It is necessary as a state where we must proceed to those changes that will maintain Cyprus' competitiveness through changes in the tax framework and strengthening reforms. To facilitate entrepreneurship, "he emphasizes.

According to Mr. Giasemidis, the promotion of the so-called headquartering, i.e., the relocation of large companies in Cyprus, investment funds, and audiovisual, moves in the right direction. However, there are still several things that need to be done.

The total number of registered companies in Cyprus amounts to 228 080.