On Monday, September 6, the Statistical Service of Cyprus published the latest data on the issued building permits.

In turn, in June 2021, municipal authorities and district administrations issued a total of 833 building permits. The total cost of these licenses was 270.4 million euros, and the total area was 263.7 thousand m2. These permits provide for the construction of 998 housing units. 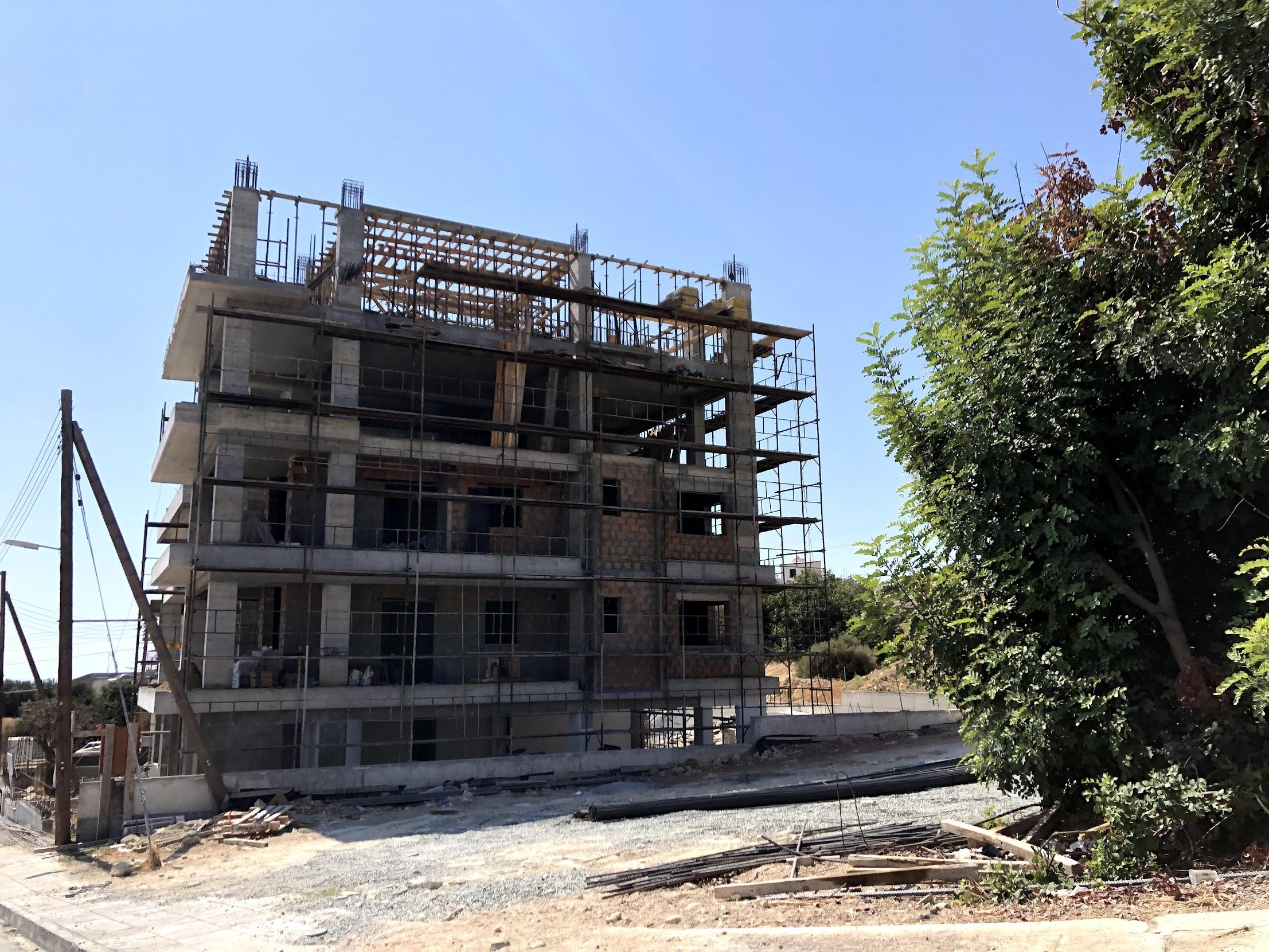 If you look at the cities of Cyprus, then Larnaca is the leader in the number of permits issued.

You can find out more information about new projects in Cyprus on the DOM Real Estate portal. The website also has a large number of real estate objects in the country - from residential to commercial. Choose and contact professionals who will help you make the right choice!