According to data published on Thursday, December 9, by the Statistical Service of the Republic of Cyprus, 768 construction permits were issued in September 2021 by municipal authorities and district administrations on the island.

The total cost of these licenses was 206.2 million euros, and the total area was 210.7 thousand m2. According to these permits, it is planned to build 907 housing units. 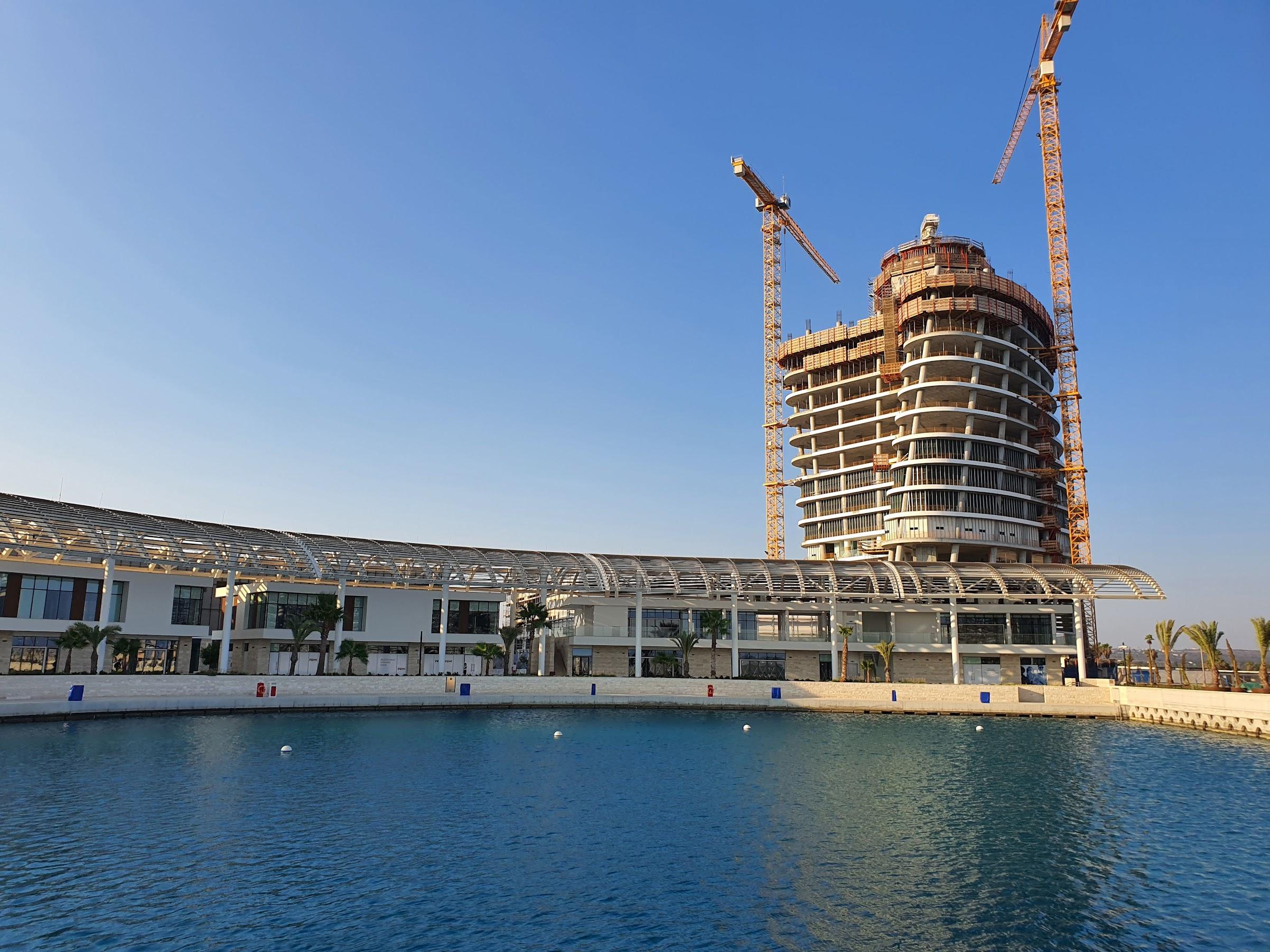 The total cost of construction permits amounted to 1.87 billion euros, which is 4.6% less than in the corresponding period last year, and the total area increased by 7.6%.

It is worth noting that building permits are a leading indicator of future activity in the construction sector. Based on this, it is possible to draw very disappointing conclusions for the Cyprus residential real estate market.