On Monday, December 20, Limassol Mayor Nicos Nicolaides announced that in January 2022, the long-awaited reconstruction of the GSO sports center will begin.

According to Nicolaides, the modernization will take place in two stages.

The city municipality has already held a competition between contractors who have expressed a desire to participate in the first phase of the project. The winner of the tender is expected to be announced at the beginning of the year, after which he will be able to start work on the facility, which will last five months. At the initial stage, which will be completed in June 2022, sports facilities and the area of the sports center will be renovated.

The tender for the second stage of the project, concerning the modernization of the premises, which will house a modern gym, restaurant, indoor gymnastics arena and the GSO Sports History Museum, will be announced in early 2022. The implementation of the second stage will take about 1.5 years.

In parallel, the municipality intends to announce a competition and choose an organization that will manage the renovated center. 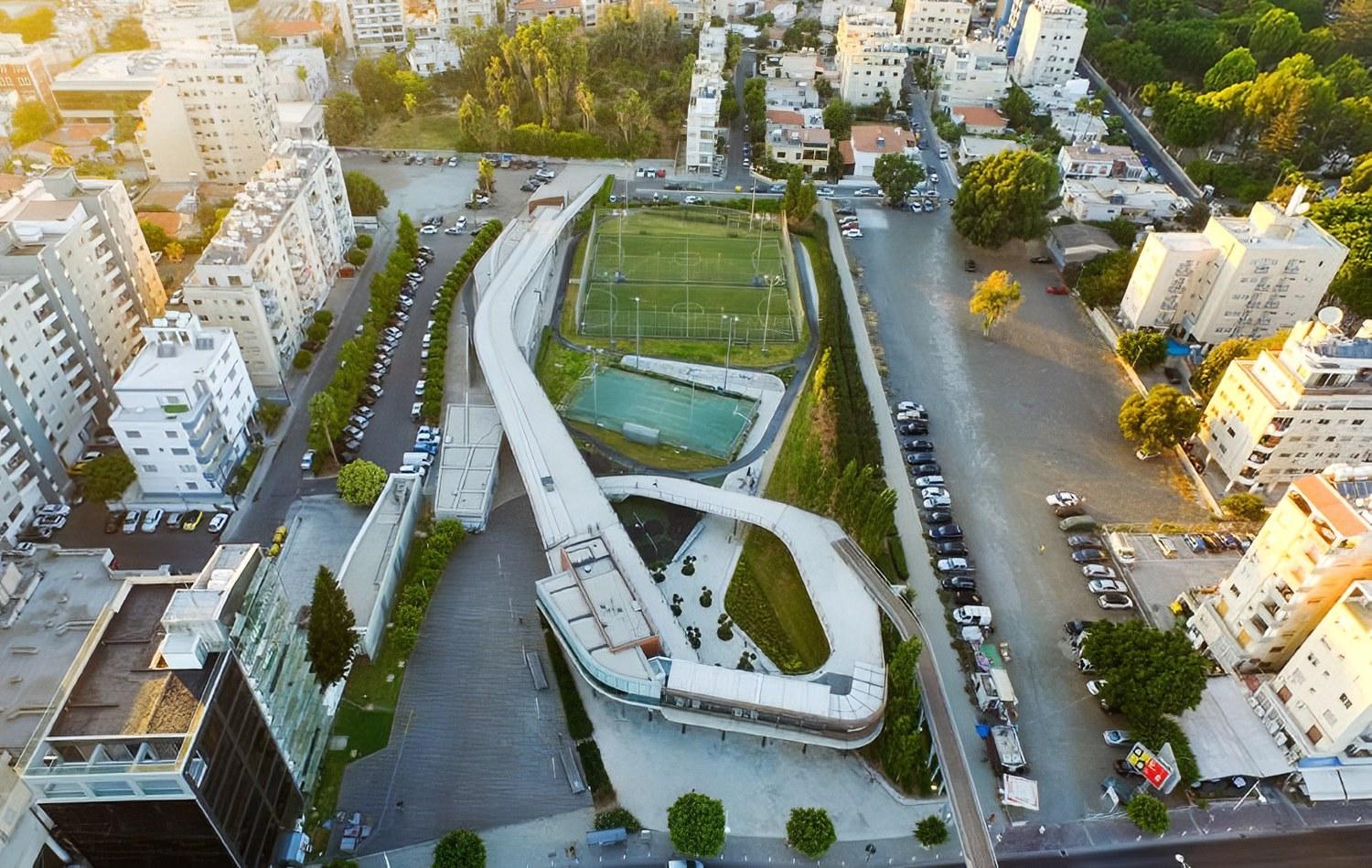 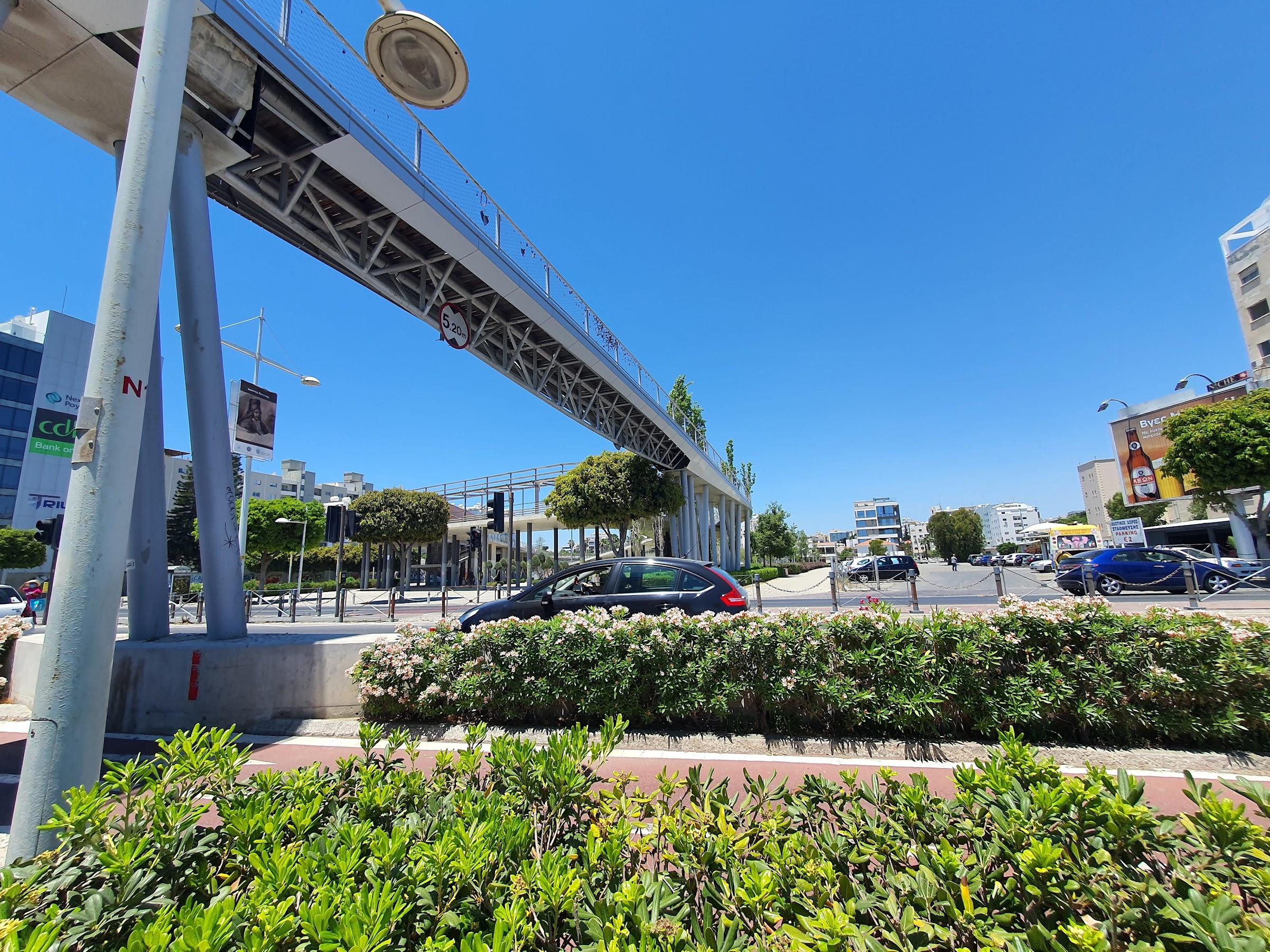 The Olympia Sports Club or abbreviated GSO was founded in 1892 in Limassol.

In 1899, on the initiative of the club, the first stadium was opened in the city. For decades, this place has been the center of the entire sports life of Limassol. It was used until 1975, when the current Tsirio Stadium was built.

Since 2008, a sports park has been built on the site of the GSO stadium. However, the athletes did not go there anymore. The infrastructure quickly fell into disrepair, everyone was covered with graffiti, and the area gained notoriety. To remedy this situation, the Government, in cooperation with the Cyprus University of Technology TEPAK, decided to take over all sports facilities and begin reconstruction.

It is worth noting that the Government of Cyprus has allocated 1.5 million euros for the modernization of the sports center. 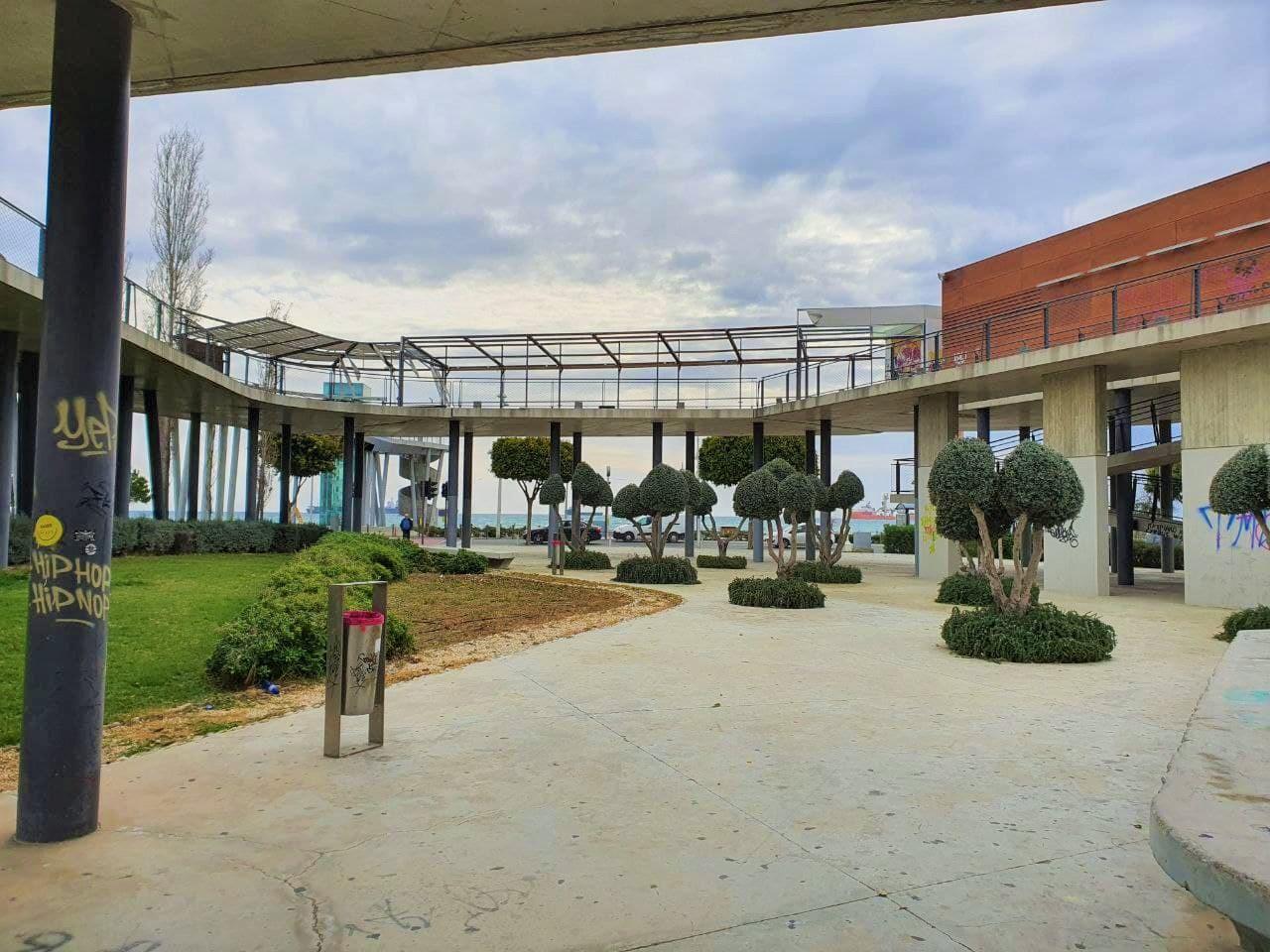 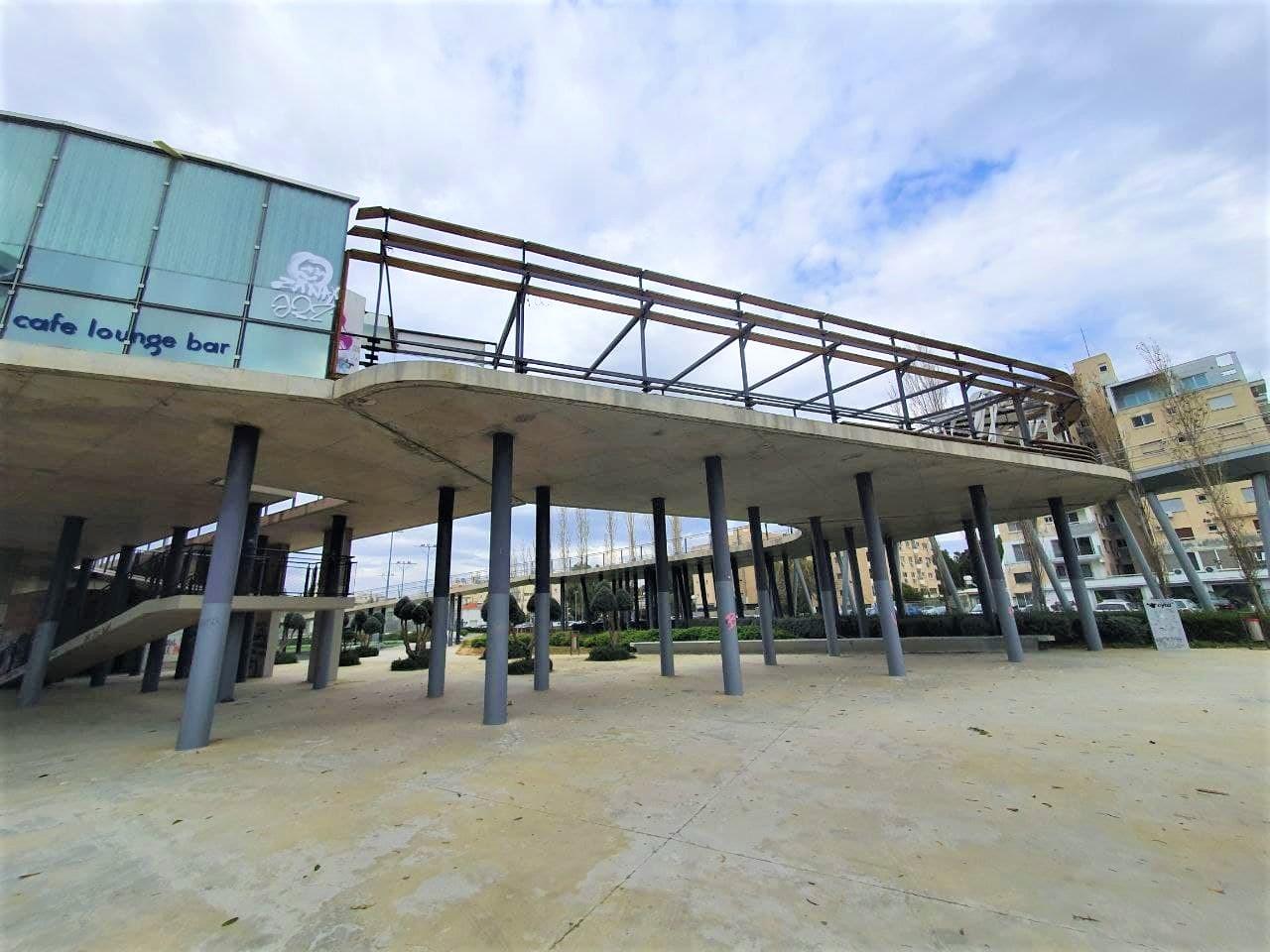