The Limassol Marina is claiming the "Marina of the Year 2020" award.

Nomination for the Towergate's Marina of the Year 2020 award was secured by the Limassol marina, in which the most remarkable marinas around the world with the highest Gold Anchor distinction are eligible to participate.

An announcement from the Limassol marina states that with the 8th consecutive event, this distinguished award ceremony is held by The Yacht Harbor Association (TYHA) and recognizes the best Gold Anchor marinas internationally, as voted by the holders of berths.

The winner will be announced during the Southampton International Boat Show which will take place before the end of the year, while the voting process is valid until August 28, 2020 and those interested are encouraged to register their vote at the Limassol Marina via the website of TYHA. 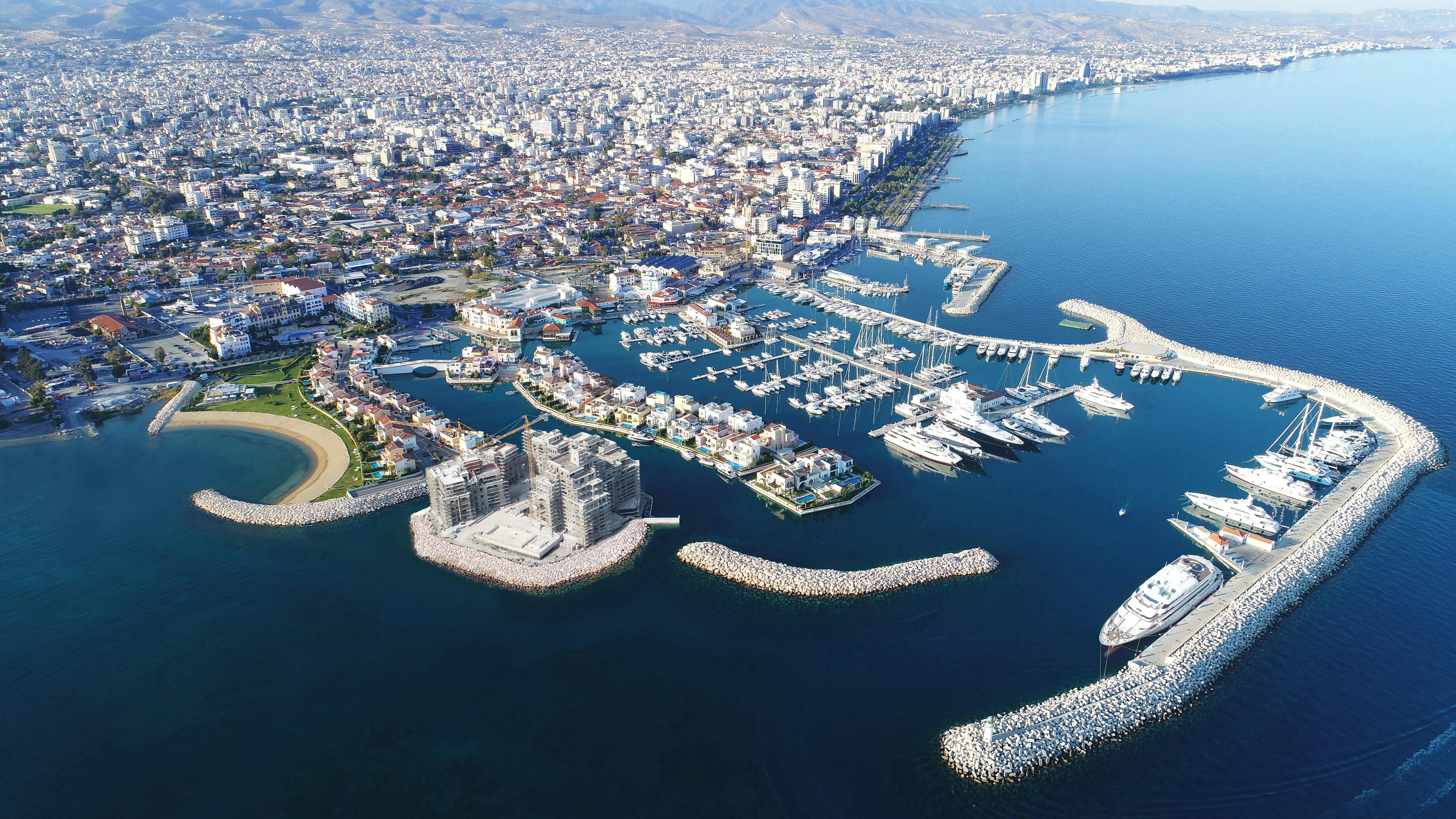 Among other things, the announcement reminds that the Limassol marina has recently been honored with the recognized "5 Gold Anchor Platinum Award", which is the highest international distinction for fine marinas around the world for the provision of excellent services and infrastructure, while it is noted that it is the 5th in a row marina in the world that has been honored with this distinction.

"In the period of international recognition, the 5 Gold Anchor and Blue Flag honors reflect the Limassol Marina's commitment to providing quality services and infrastructure based on environmental protection and best practices in its field," it added.

Finally, it is pointed out that "in combination with the success of the sales of the marina properties, these honorary distinctions continue to promote the image of the island internationally".