On Thursday, September 16, the grand opening of the Metropolis Mall took place in Larnaca.

This is an important event that marks the beginning of a new era in the commercial life of the city, as well as Cyprus in general.

On the first day of operation, Metropolis Mall became the center of attraction for hundreds of locals who came to the new mall to get to know the represented brands and make some purchases. 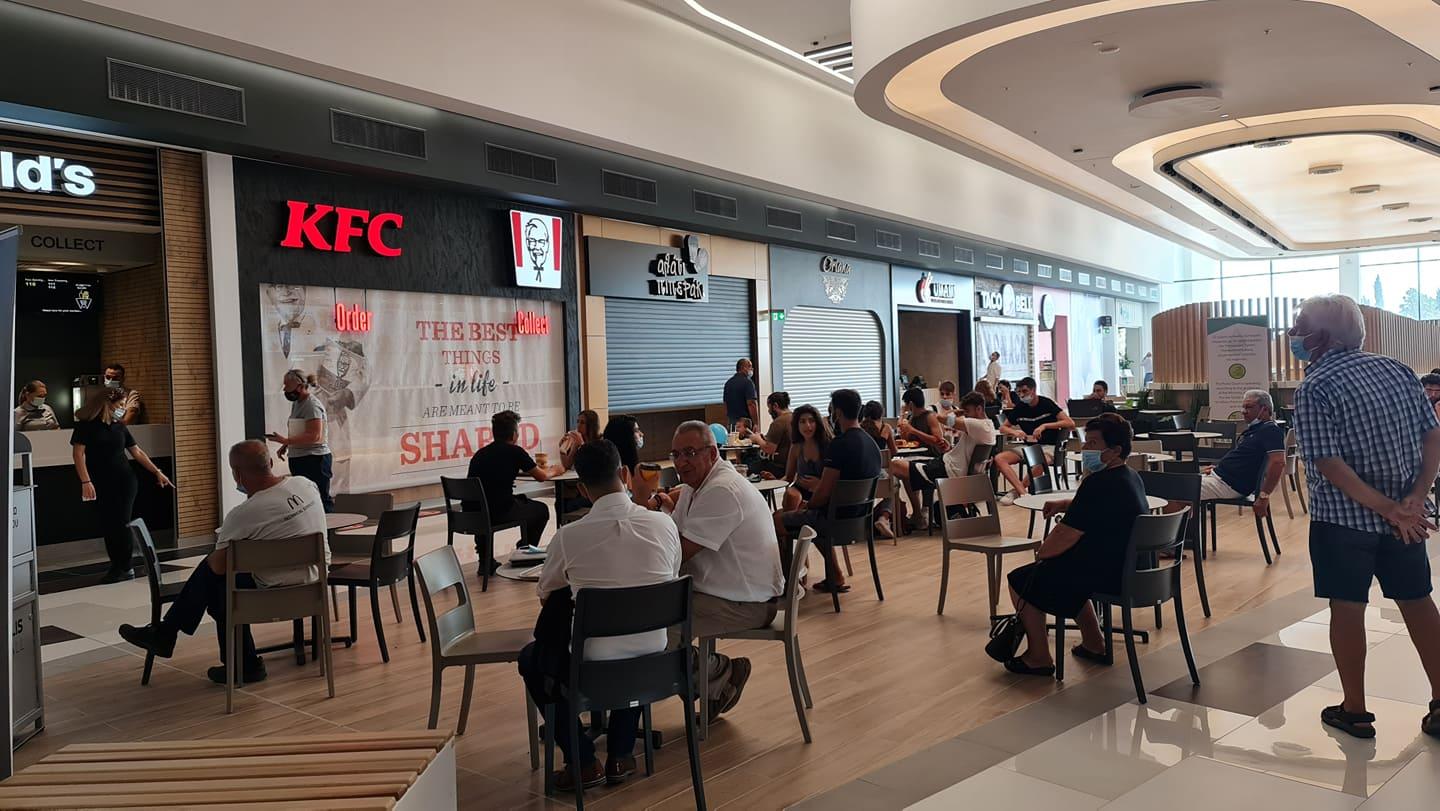 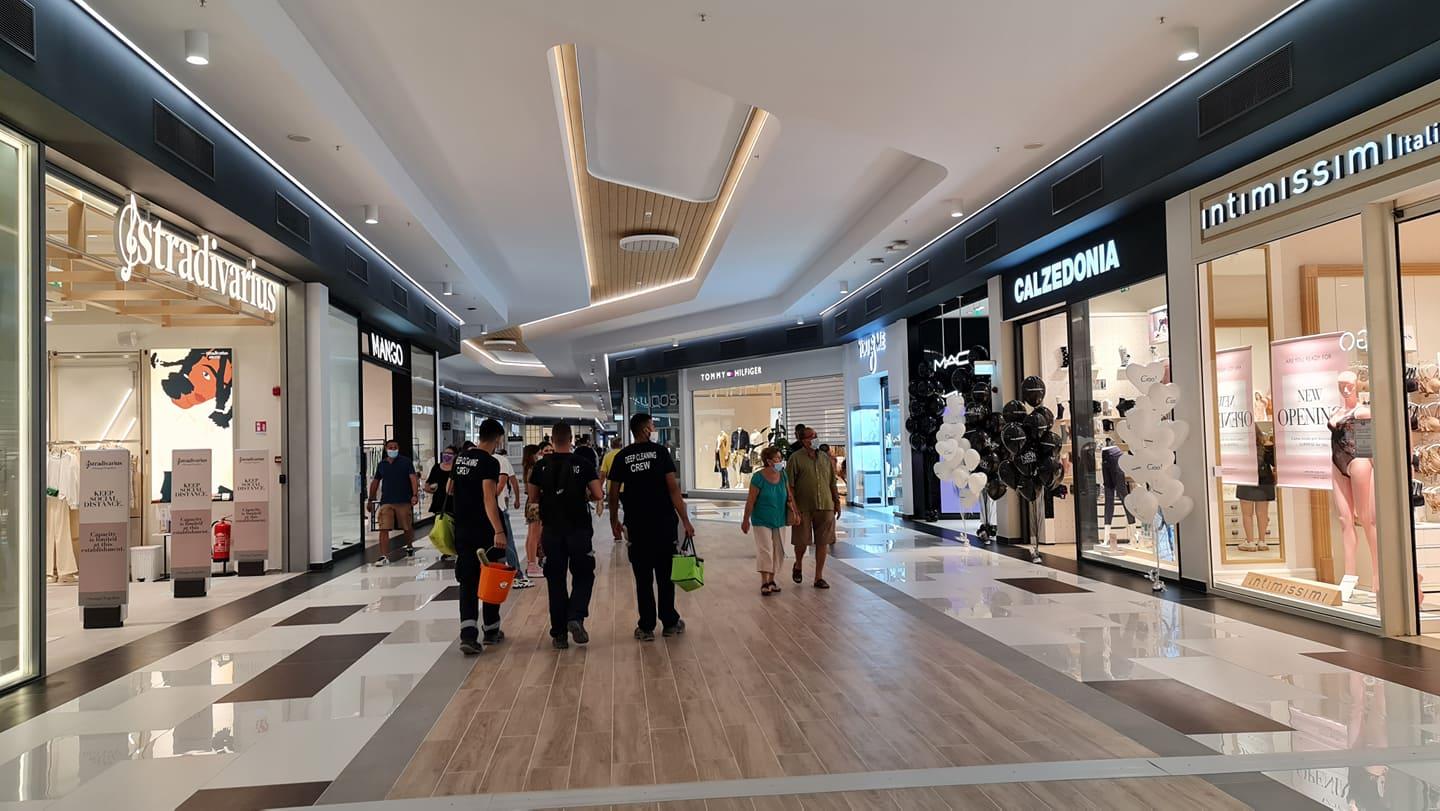 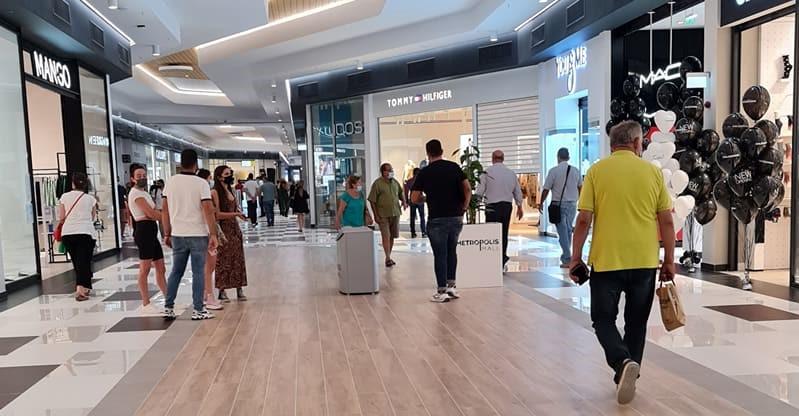 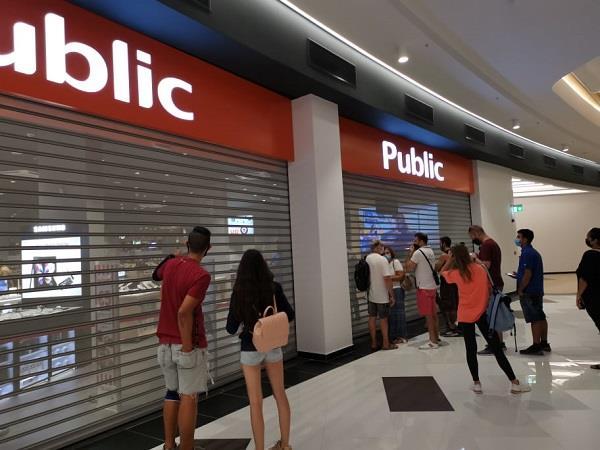 As you may know, it was originally planned that the shopping center will have its first customers at the end of 2020, but due to COVID-19 restrictions, the opening date was postponed several times. Many did not believe that this would happen even this time, but the Metropolis Mall management fulfilled their promise.

The investor of the Metropolis Mall project is the Acsion Group company.

The developer operates on the African continent. The Metropolis Mall in Larnaca is the group's first project outside Africa. The new shopping center is located next to the GSZ stadium and the military unit. Acsion Group leased the land for the shopping center from the Metropolis of Citium for 33 years, with the possibility of extending it two more times for the same periods. The approximate cost of land lease is estimated from 11 million euros to 13.5 million euros for the entire period, including inflation.

The total cost of the project exceeded 80 million euros. 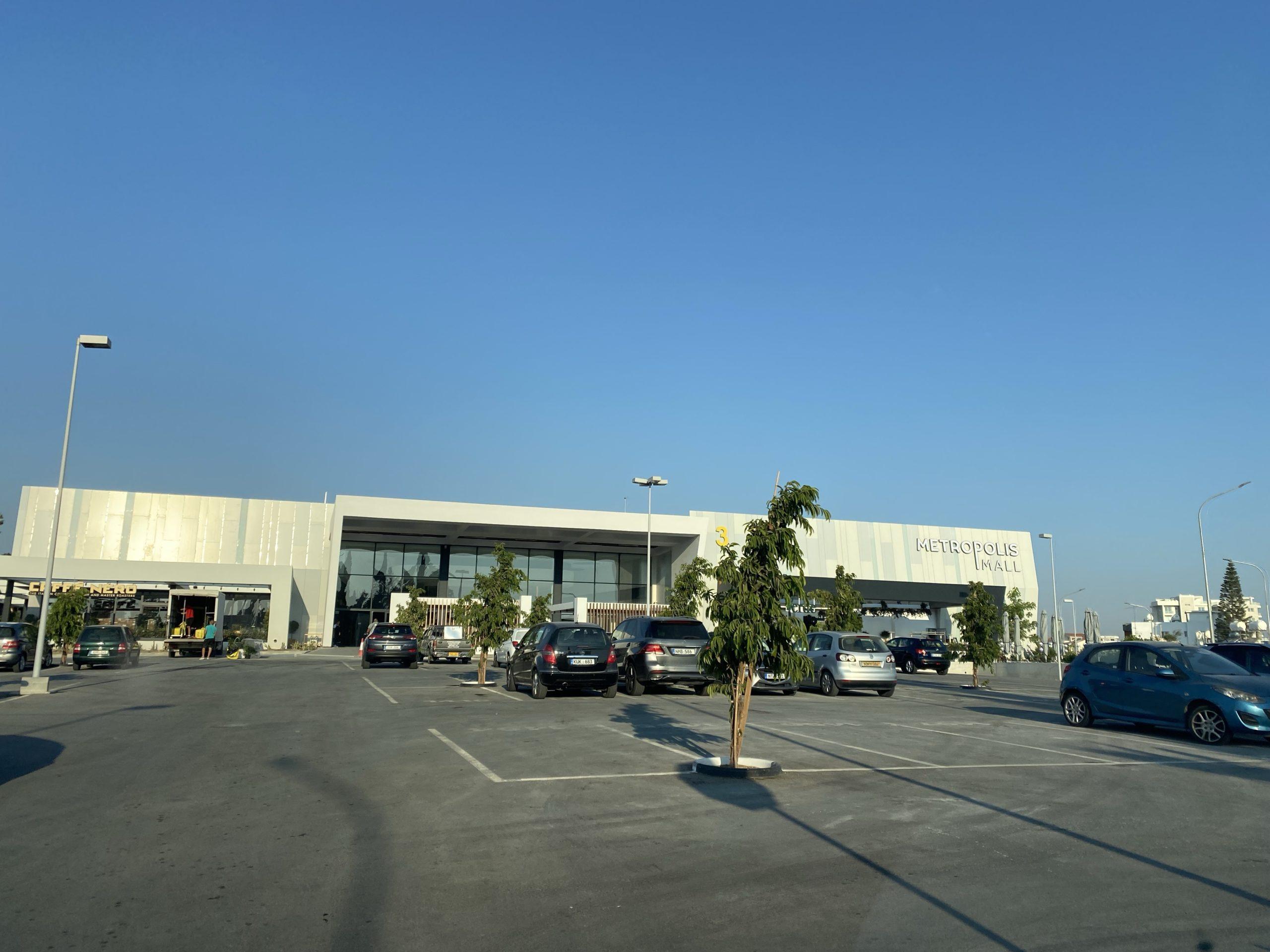 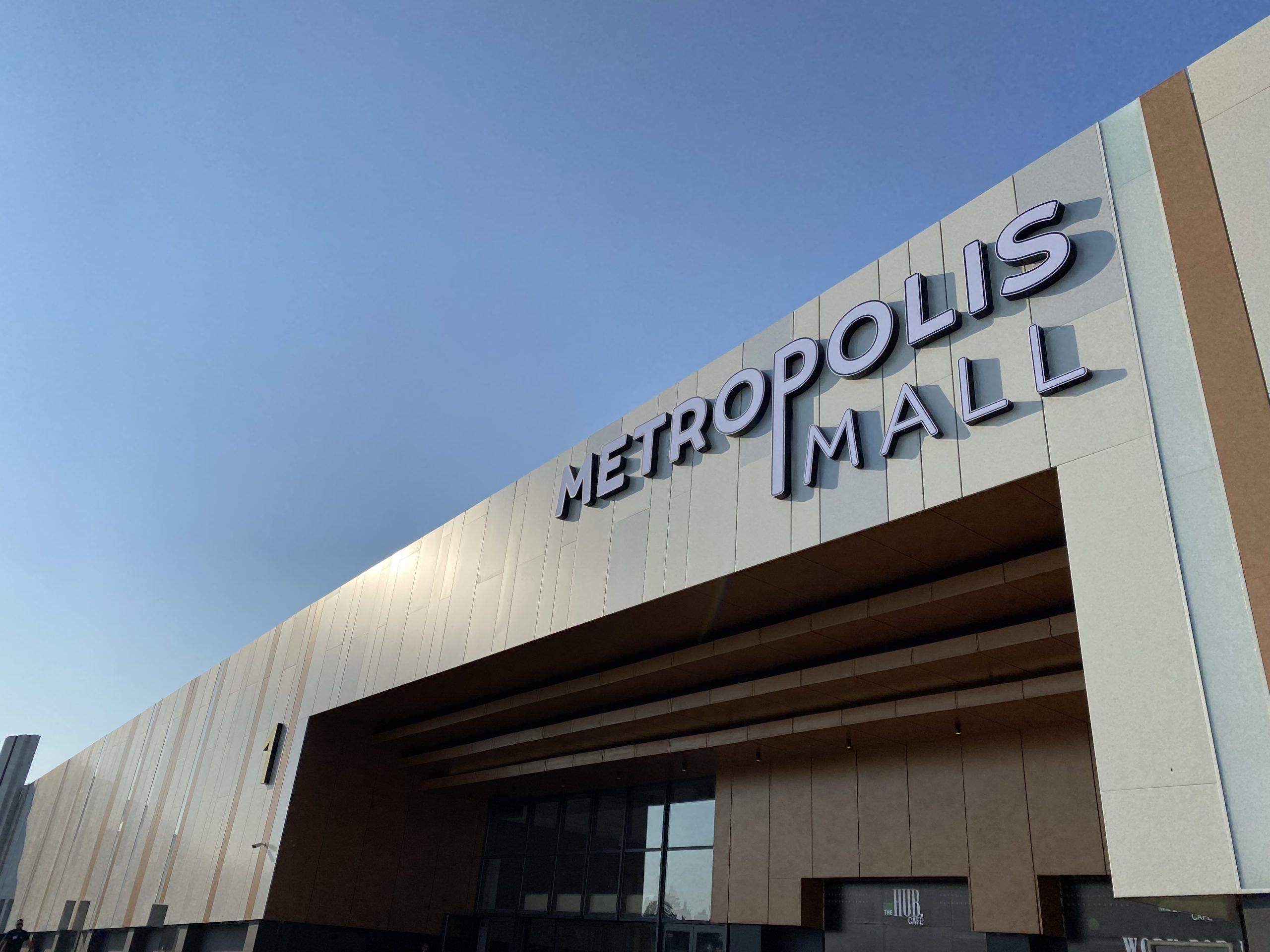 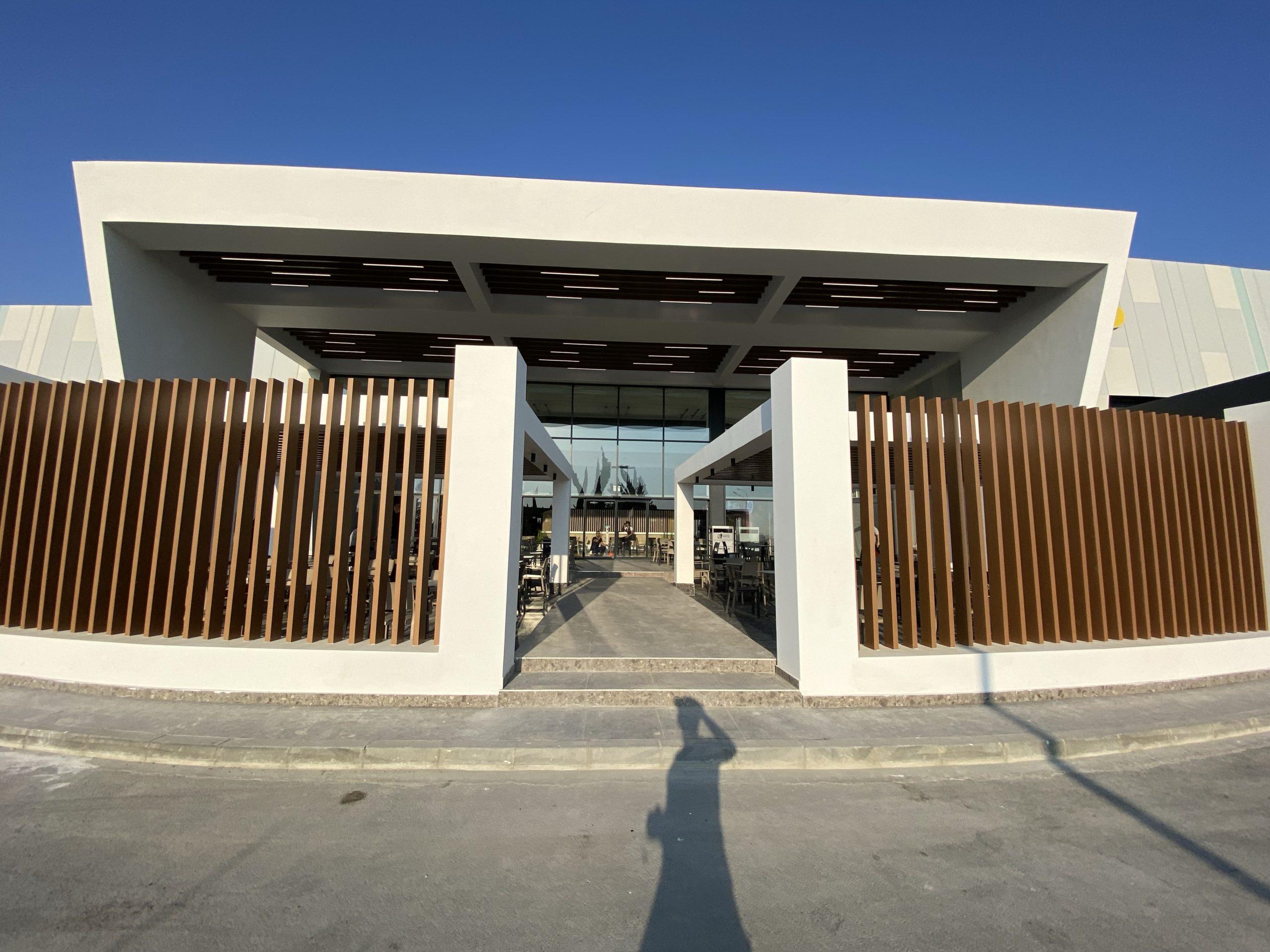 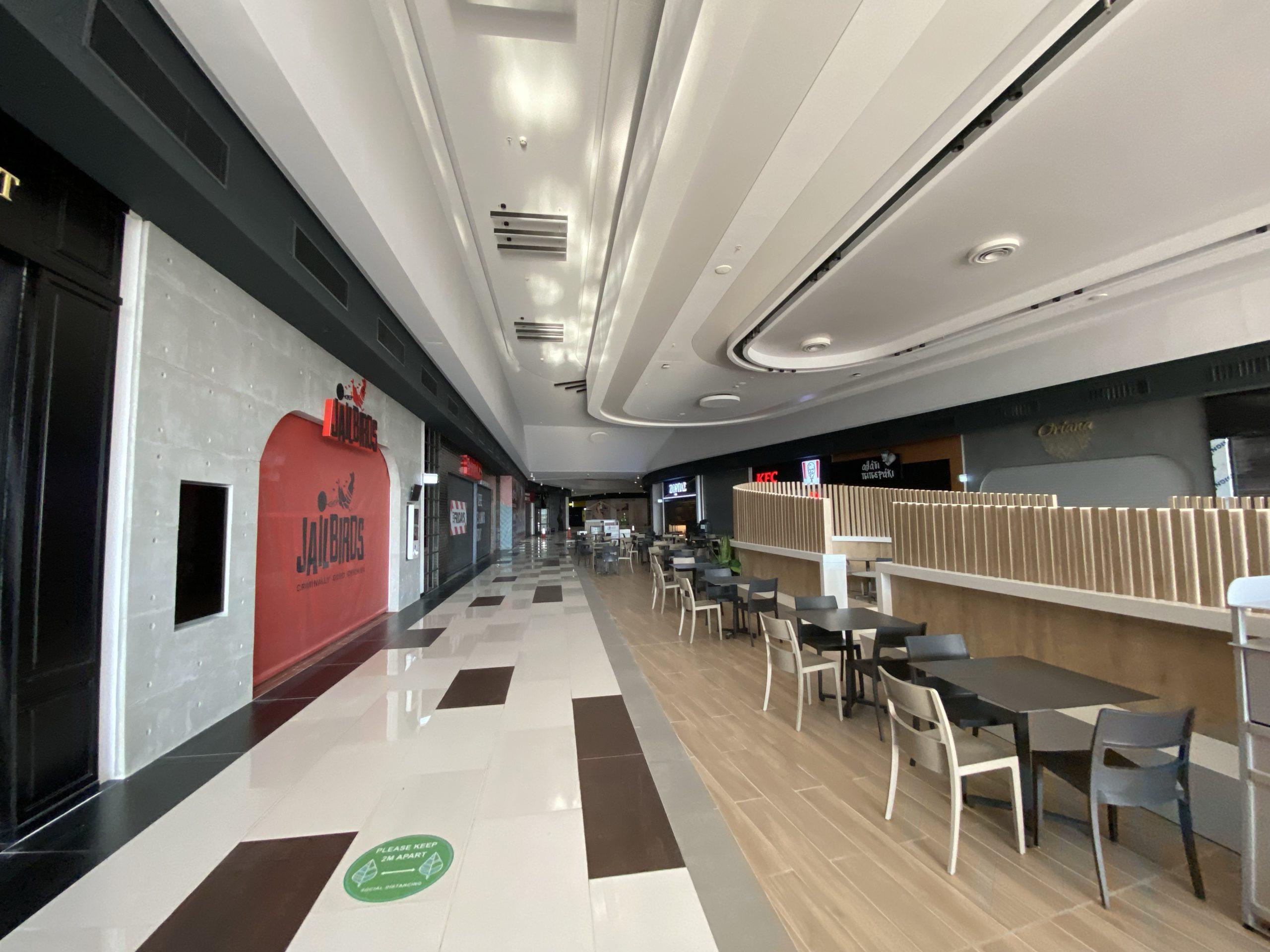 The Metropolis Mall, with an area of ​​39 thousand m2, has 135 stores. Among the most famous brands that are represented in the mall are Marks & Spencer, Stradivarius, Mango, Intimissimi, Calzedonia, Tezenis, Beauty Line, Holland & Barrett, Mac, Inglot, Costa Coffee, Starbucks and Coffee Berry and McDonalds.

In addition to hundreds of boutiques of famous brands, it houses a supermarket, a cinema, restaurants and cafes, entertainment venues and children's playgrounds.

For the convenience of visitors, a spacious parking lot for 1,450 cars, a public garden with a 18 thousand m2 area with green spaces, fountains and play areas for children is equipped around the building of the shopping center. 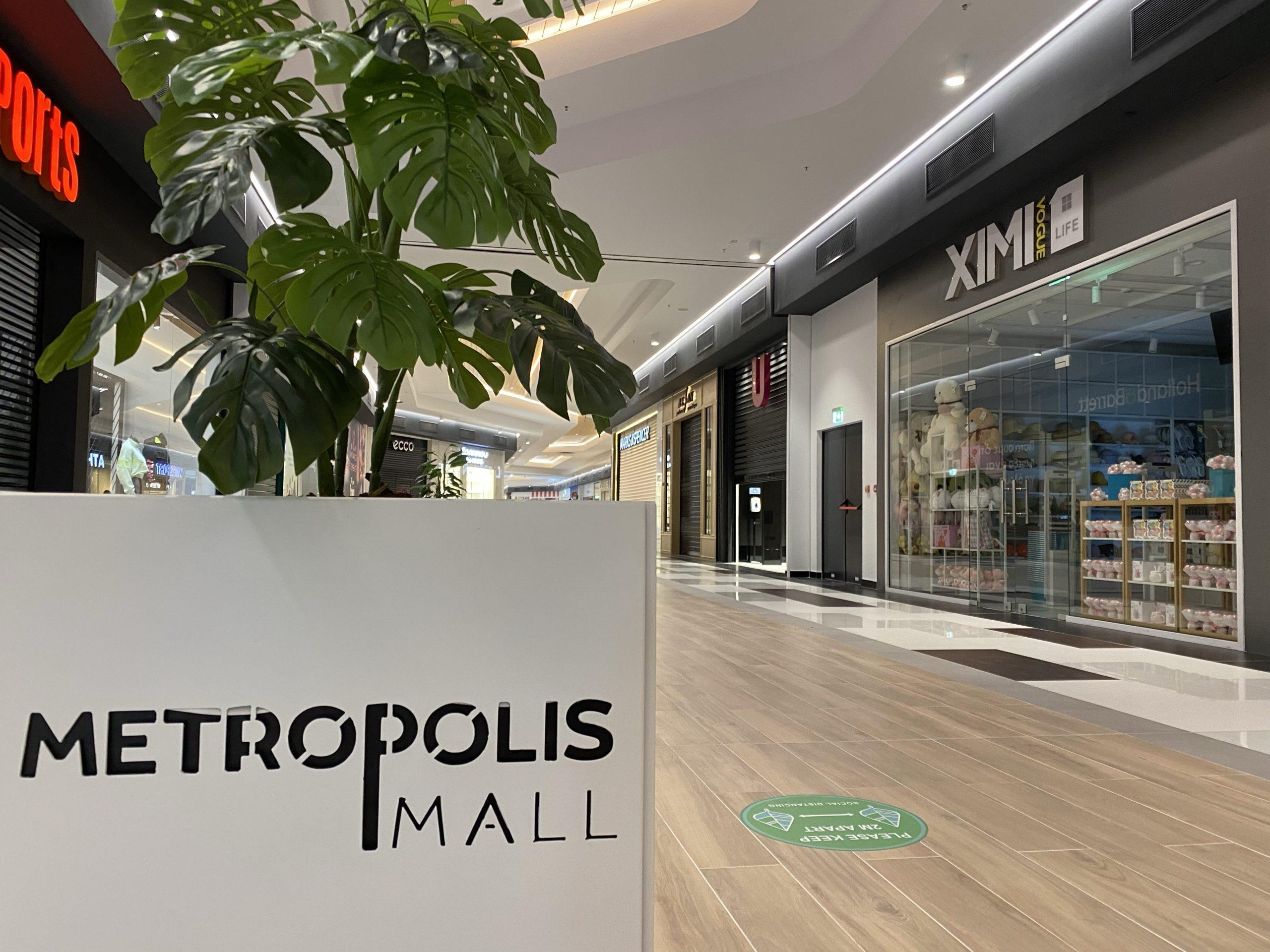 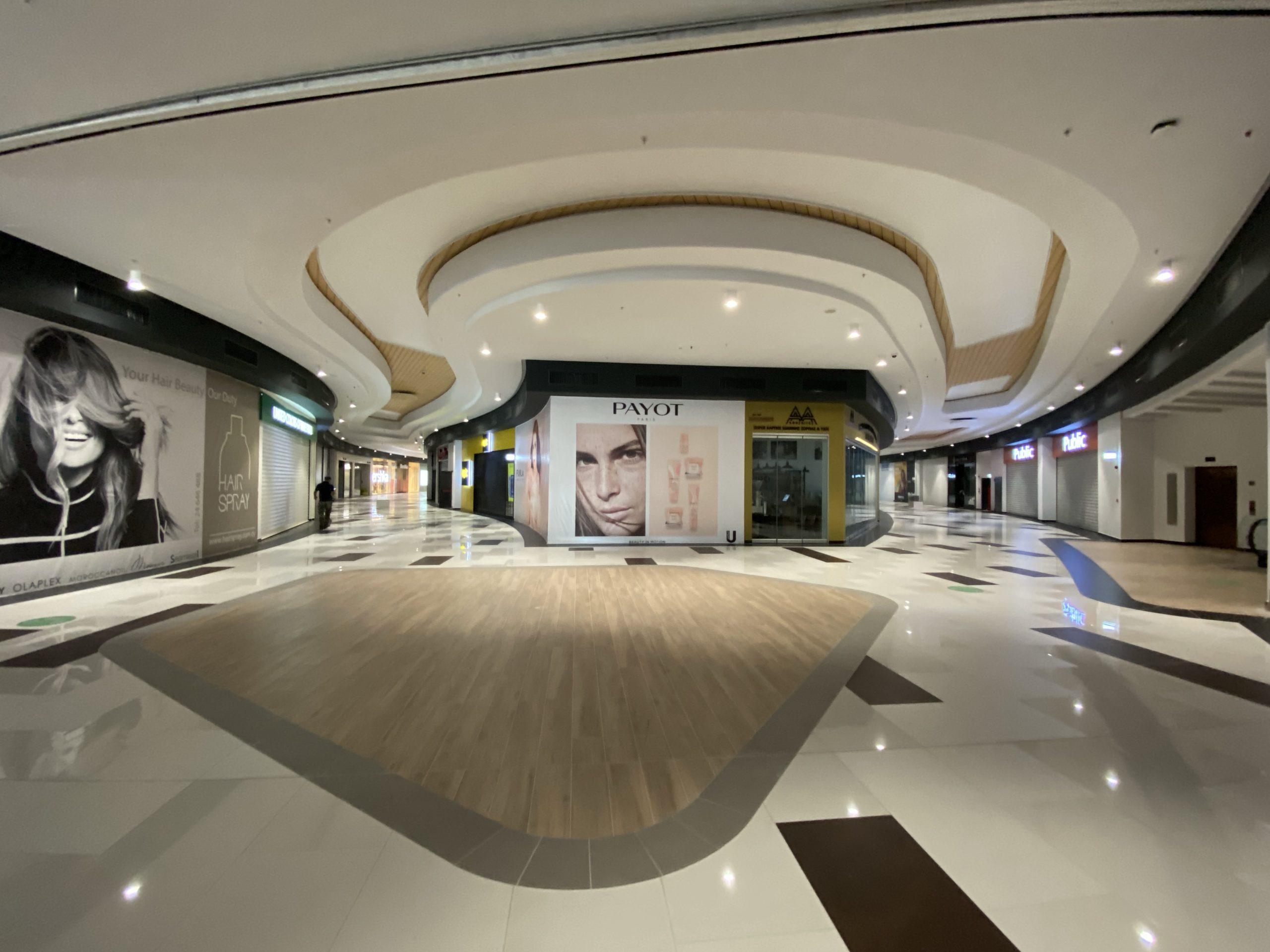 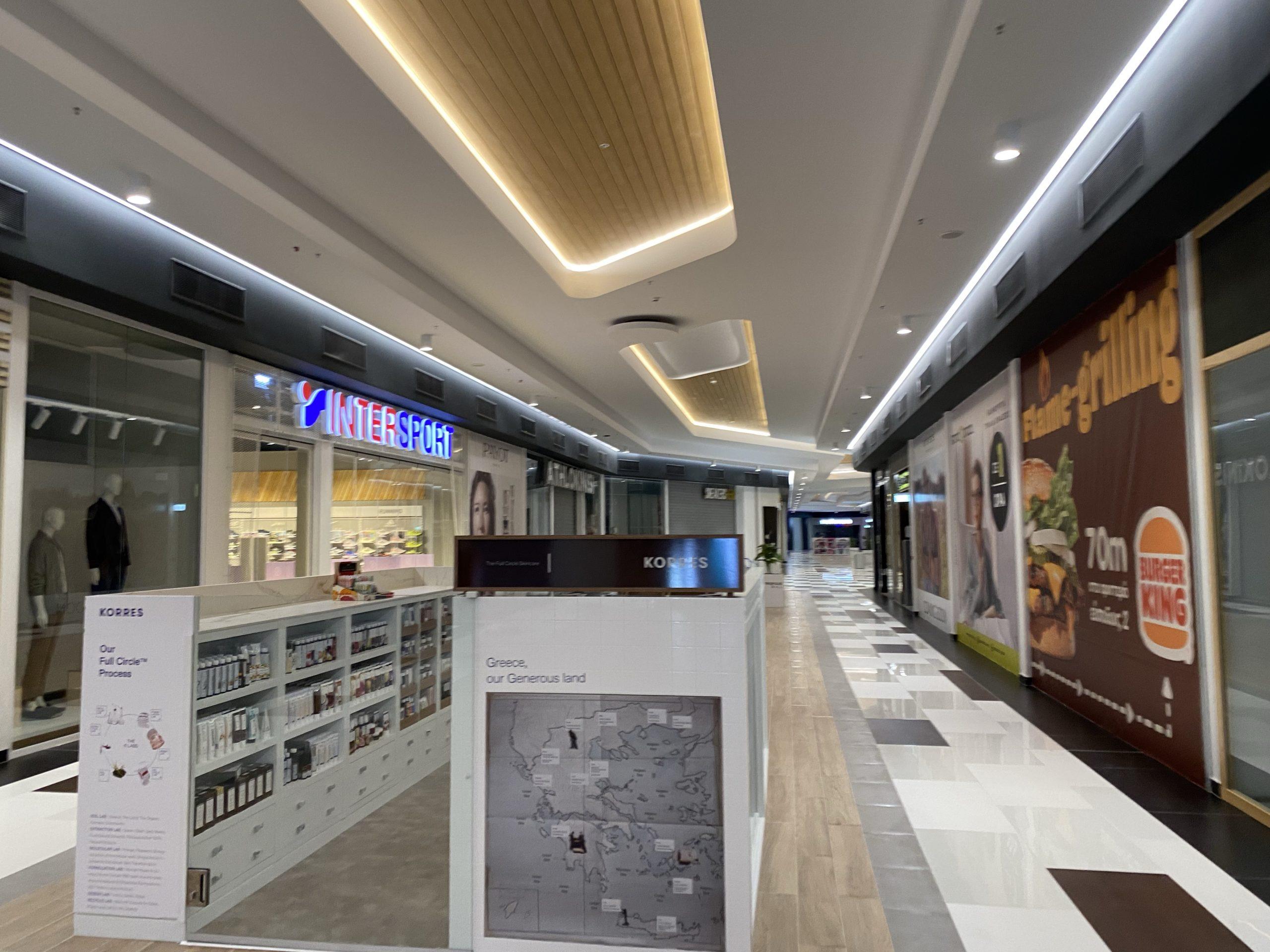 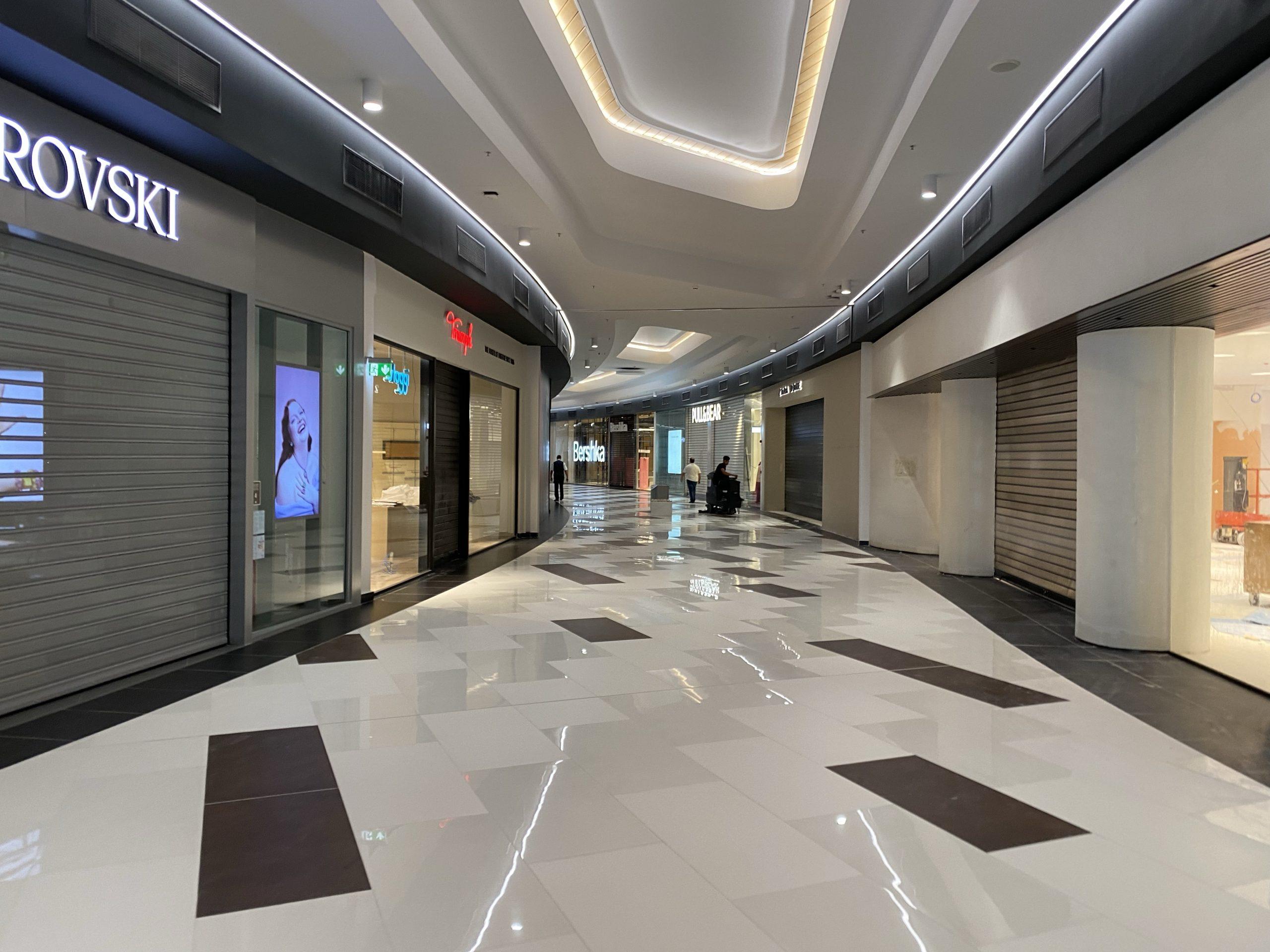 It should be noted that in recent years, Larnaca has been developing at a rapid pace. In addition to a number of commercial projects, the city is actively building new residential buildings.

Until recently, Larnaca was a city that few investors paid attention to. But today, they are increasingly investing their money in real estate in Larnaca. This, in turn, gradually increases the standard of living in the districts and the attractiveness of Larnaca for the business community.