The top floor of THE ICON has been completed

Plans, planning, and developments in the coastal area of ​​the Municipality of Geroskipou have been substantially limited to the Archdiocese's hotel development, finalizing the long-standing wreck of the seven billion development of Eden City.

Michalis Pavlidis revealed that for a year and a half, the municipal authority had prepared a comprehensive development plan in the coastal area of ​​the municipality where Eden City would be created, which includes the expansion and enrichment of the municipal sports center, which currently concerns the football stadium and the swimming pool, the creation of a bicycle track, a bicycle repair station, bicycle paths, and other sports developments.

"The Municipality of Geroskipou has submitted this plan and expects the transfer of land from the state to it to promote the projects," said Mr. Pavlidis. "Already, within the week, we will have a meeting with the competent state departments in Nicosia to discuss this issue. The municipality considers that this plan should be supported by the state, since the long delay and finally the shipwreck with the Hungarian investor for Eden City resulted in our coastal area remaining unused for years, waiting for the specific project ". 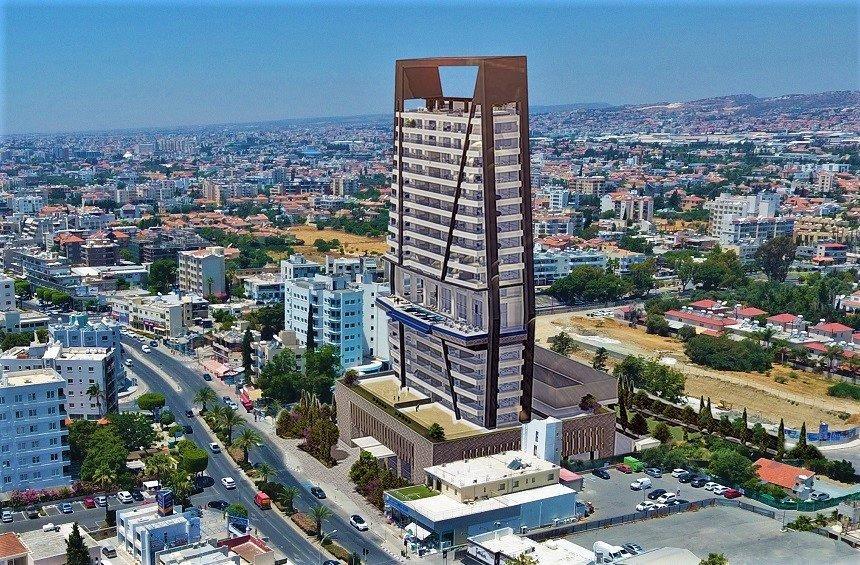 The billions' planning now remains in the coastal area of ​​Geroskipou, the Archdiocese development, which finally provokes reactions and constant contacts since it touches on the antiquities found in the area.

The mayor of Geroskipou also revealed to "F" that the municipality had reached an agreement with ETEK for the scientific body to act as an auxiliary and advisory to the municipal authority on the extensive development planned by the municipality and its central web after the purchase. Of the old KEN Paphos.

At Icon, following the Ministry of Health's safety measures and instructions, the work has recently progressed at a fast pace.

"Protecting public health is an absolute priority. The coronavirus pandemic and local lockdowns have inevitably slowed down construction activity in many Limassol developments. However, with intensive and methodical work lately and by literally implementing the health protocols, we managed to return the completion of the construction of the Icon to the original schedule ", said Antonis Misirlis, Director of Imperio.

In less than a month, the construction is completed.

The Supervising Engineer of Imperio in Icon, Marios Ioannou, stressed that all the construction works usually went despite the strict measures against the pandemic. "The teams of our technical department have already completed the number of apartments on lower floors, with windows, aluminum and marble floors have been installed up to the 9th the floor. "The construction of the building will be completed in less than a month," he noted. 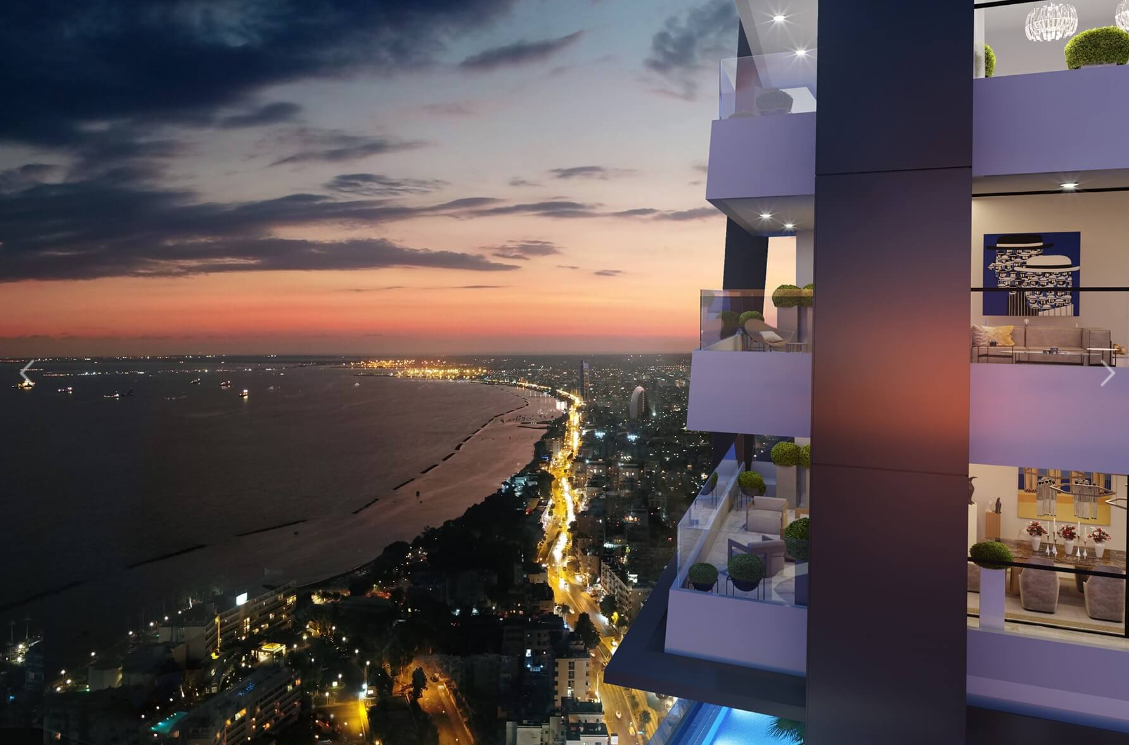 Interested in buying an apartment at The Icon? More details available at the link