Cyprus Minister of Energy, Trade and Industry Natasa Pilidou attended the official ceremony in honor of this momentous event in Agios Ioannis Malountas, an area that is now considered the "green energy center" of Cyprus.

The event, hosted by the Green Energy Group, which manages a total energy production portfolio of 42.69 MW and plays a leading role in this sector, was also attended by representatives of the business and political circles of Cyprus. 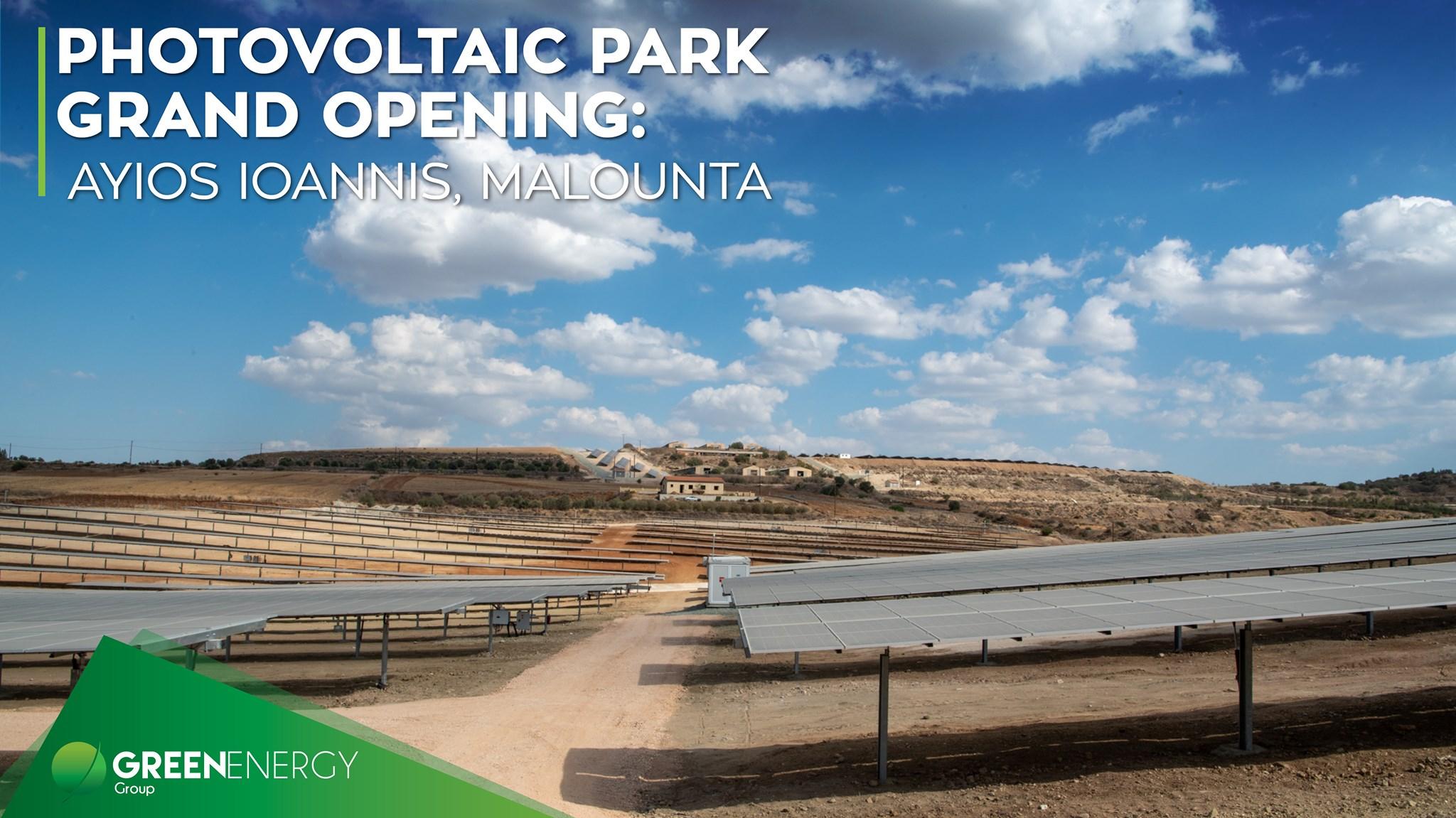 In her speech, the Minister of Energy stressed the importance of investments that contribute to sustainable development. Pilidou noted that in 2020, according to preliminary data, Cyprus managed to achieve the overall introduction of renewable energy sources in gross energy consumption, which amounted to 17.08%.

Our gradual transition to a green, energy profile and circular economy opens up new jobs, opportunities for sustainable lifestyles for our fellow citizens and the prospects for economic growth and extroversion in our business, - said Pilidou. 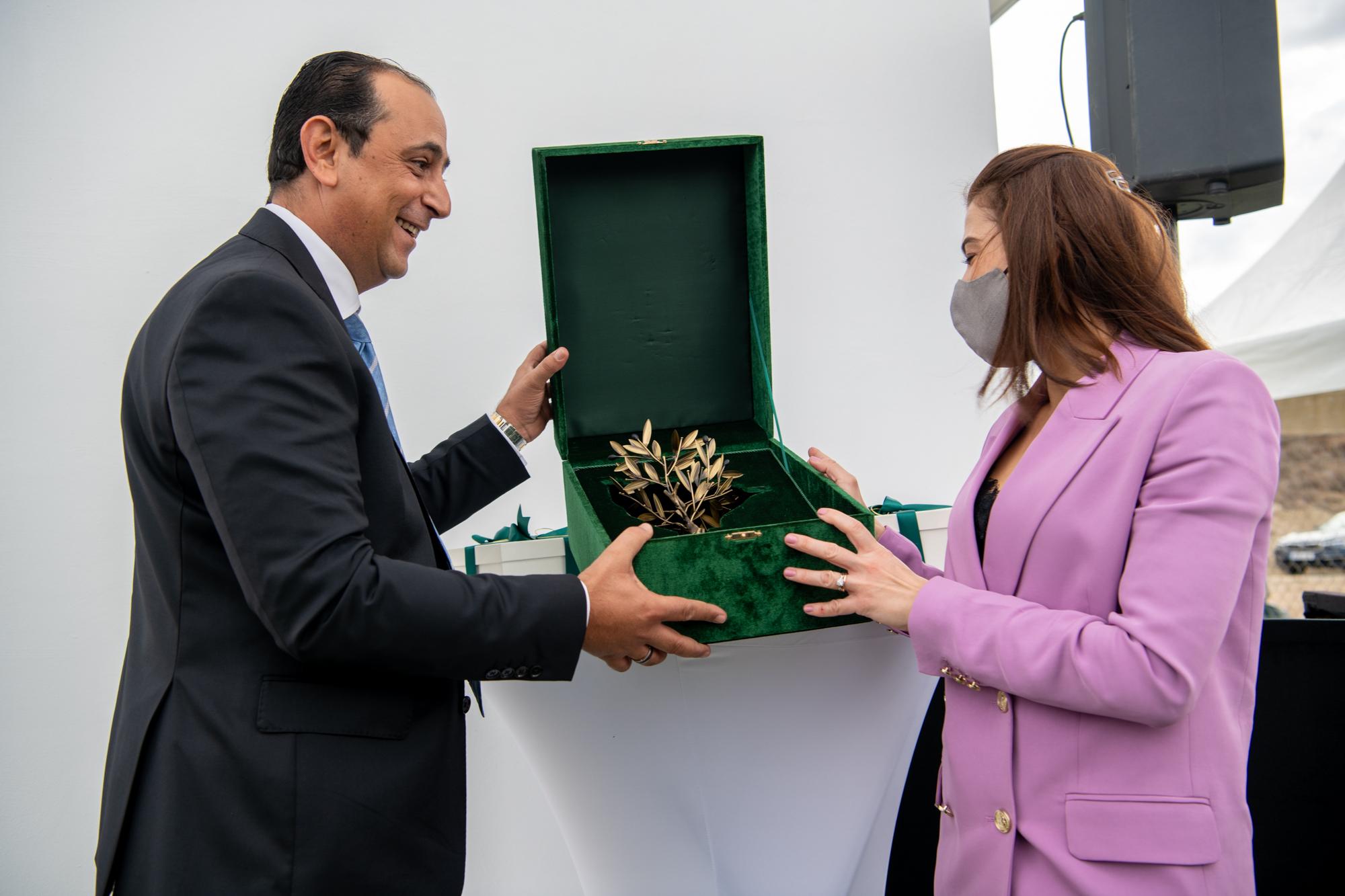 Green Energy Group CEO George Georgiou noted that “with the help of new photovoltaic systems, Cyprus will achieve the production and transmission of 34.122 MWh of energy in the EAC network.

At the same time, the use of new photovoltaic parks will lead to a significant reduction in carbon dioxide (CO2) emissions in the country, which Cyprus has been actively fighting for in recent years. It is estimated that 24,363 tons of CO2 will be reduced by photovoltaic systems in a year, which is equivalent to planting 566,065 trees per year.

2022 will be a landmark year for our company. The liberalization of the electricity market is an important step for us in realizing our vision and strategy. The production of energy through our photovoltaic parks will enable us to enter the competitive electricity market, which will place Green Energy Group at a prominent place in the energy mix. From the beginning of the year, we will offer companies packages of services and products of clean, cheap and green electricity from a subsidiary of the Green Energy Group. Energy and not only, - said Georgiou. 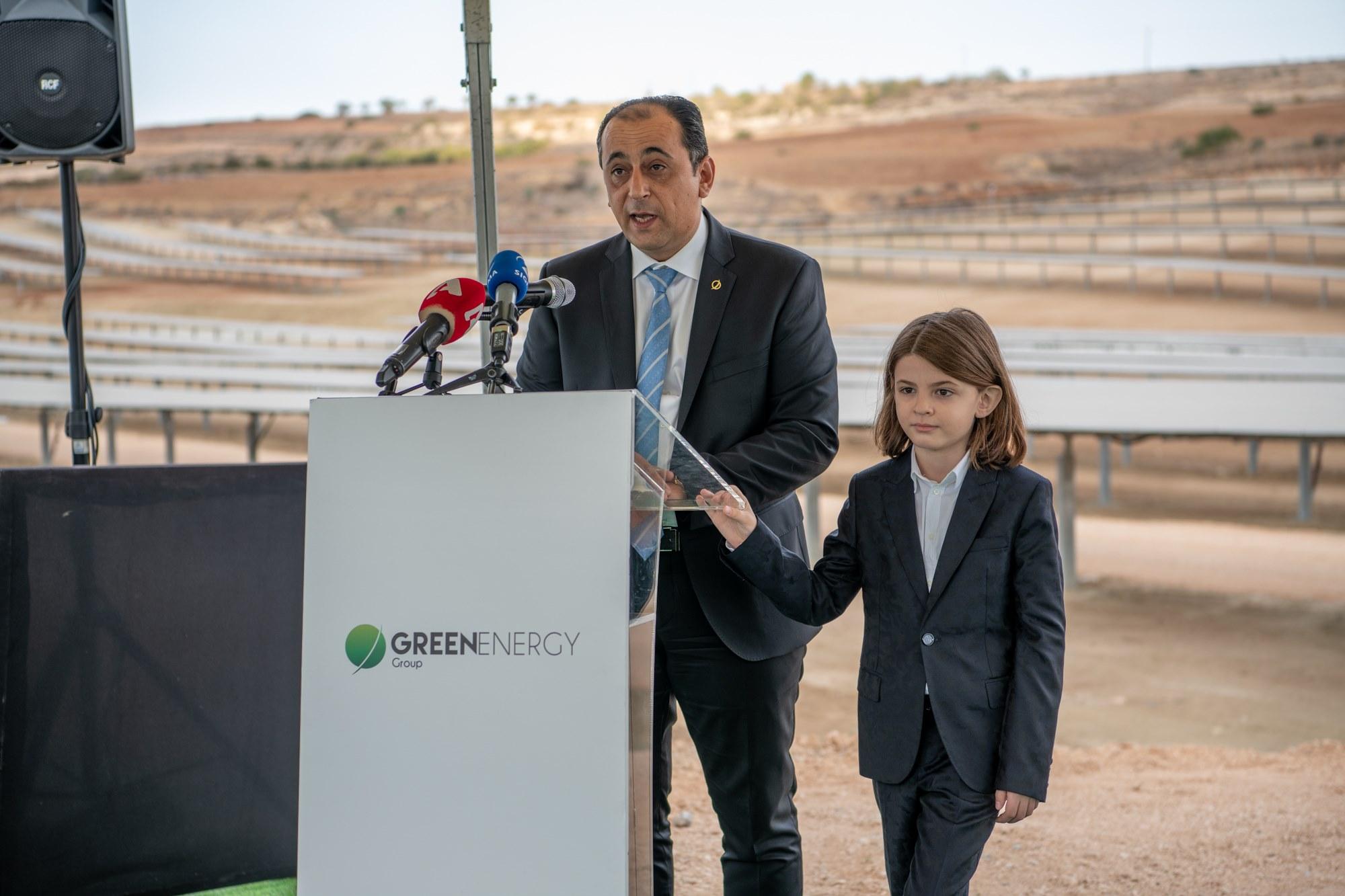 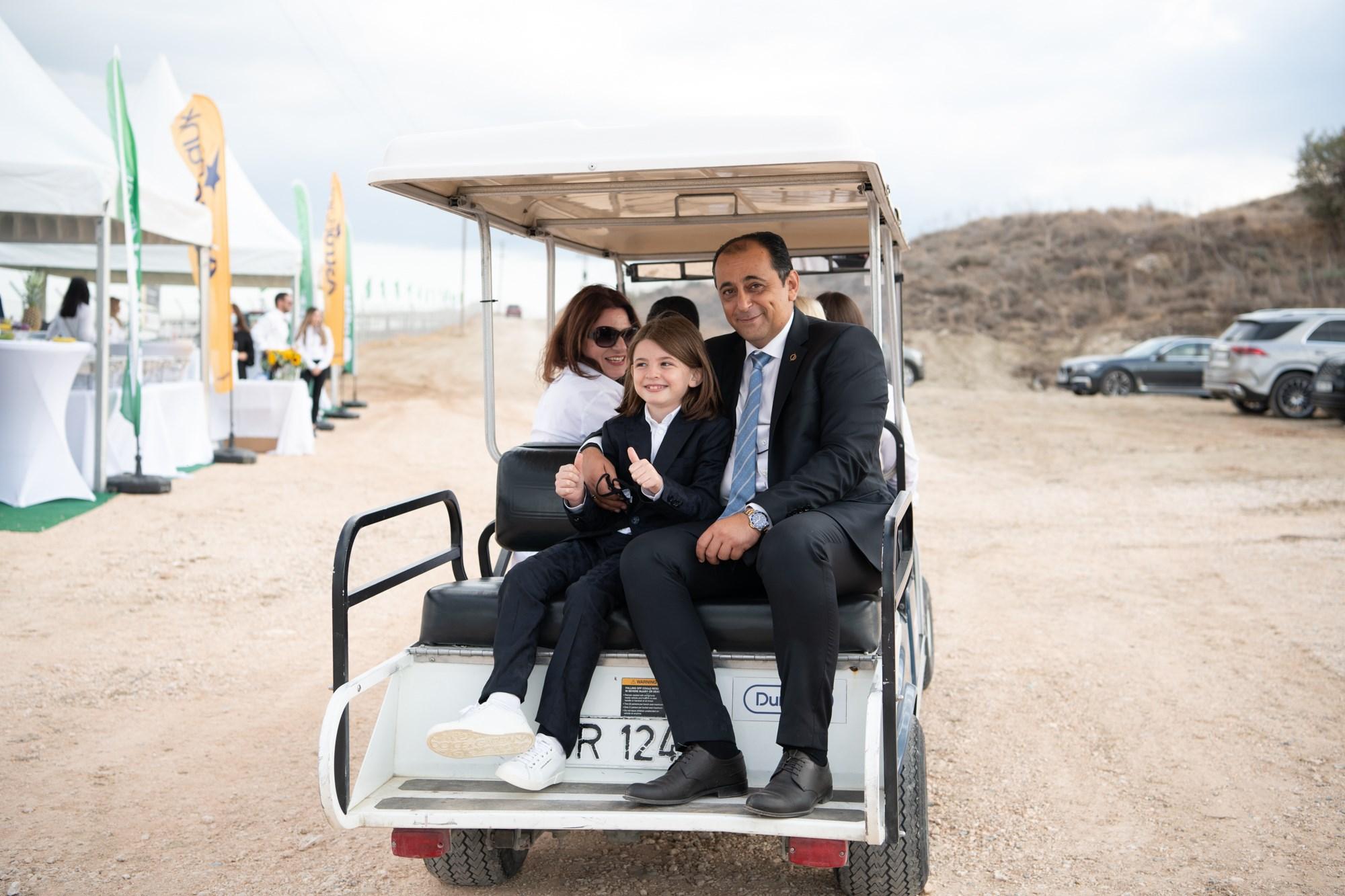 Evi Rossidou Antoniadou, speaking on behalf of AstroBank, which financed the project, referred to the bank's strategy to increase sustainability in all spheres of economic activity.

With regard to financing projects and companies in the field of green investments, such as Green Energy Group, AstroBank has the necessary staff and experience to support them with fast procedures, favorable conditions and providing guarantees that they will remain their partners in each of the next steps, - noted Antoniadou in her speech. 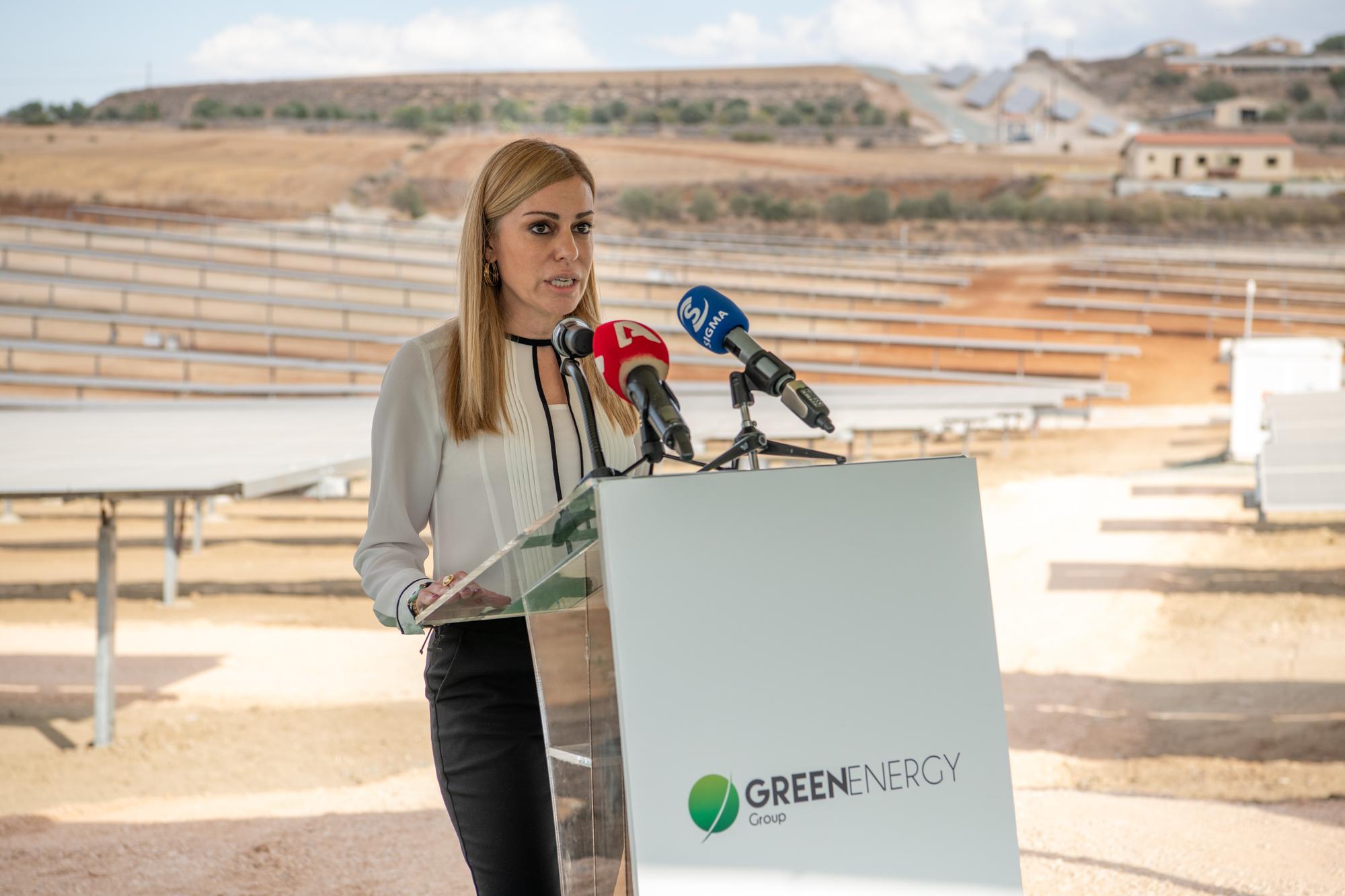 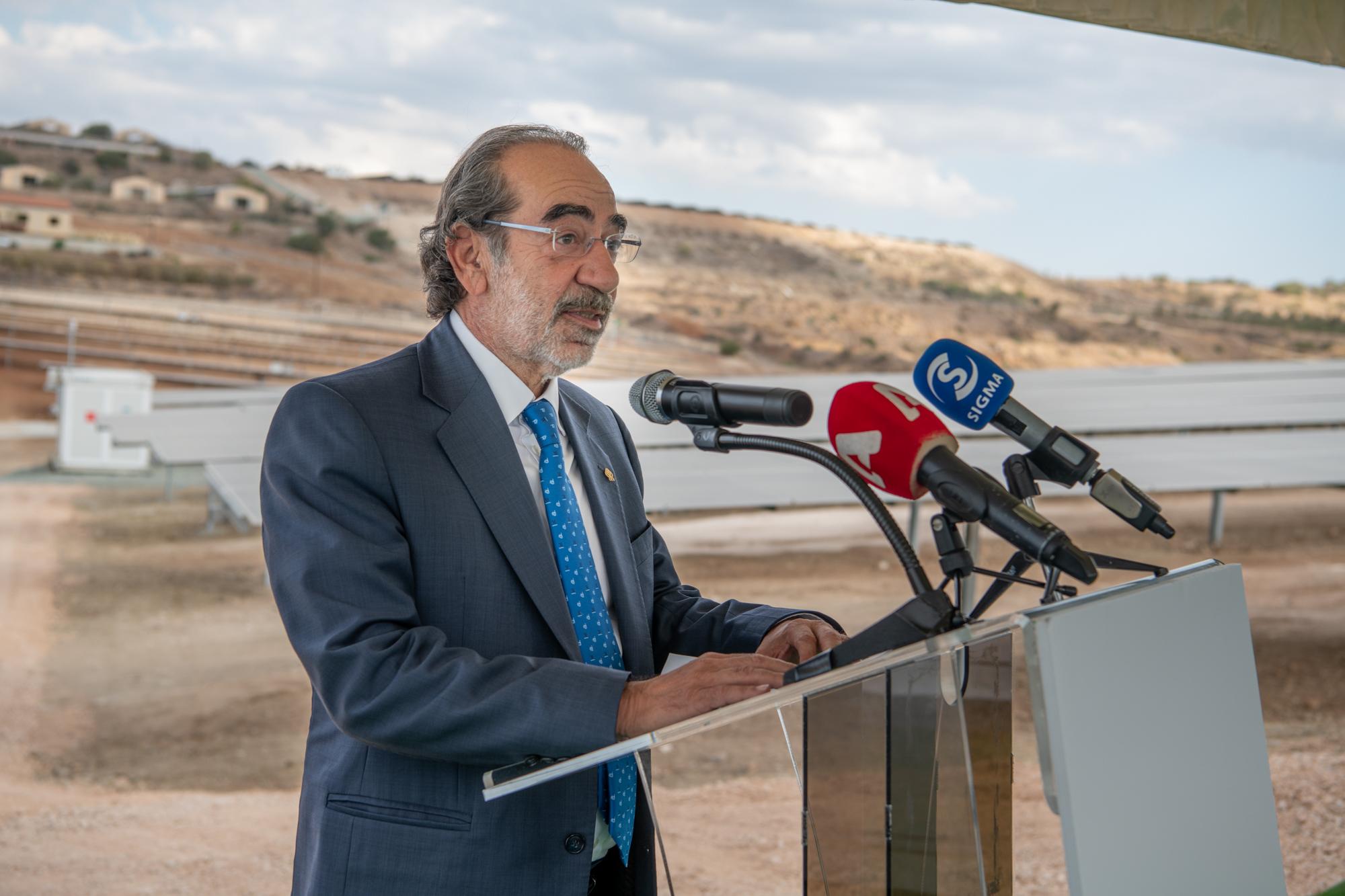 In addition, during the event, the CEO of Green Energy Group announced the start of work on the construction of an "Environmental Information and Education Center", where students and young people can get closer to nature, learn about the importance of sustainable development in order to be aware of the positive contribution of renewable energy sources into human life and the environment.

Following the opening ceremony, a symbolic fruit tree planting took place, during which the Minister, CEO of Green Energy Group and other officials laid a small stone in the development of the flora of the area. 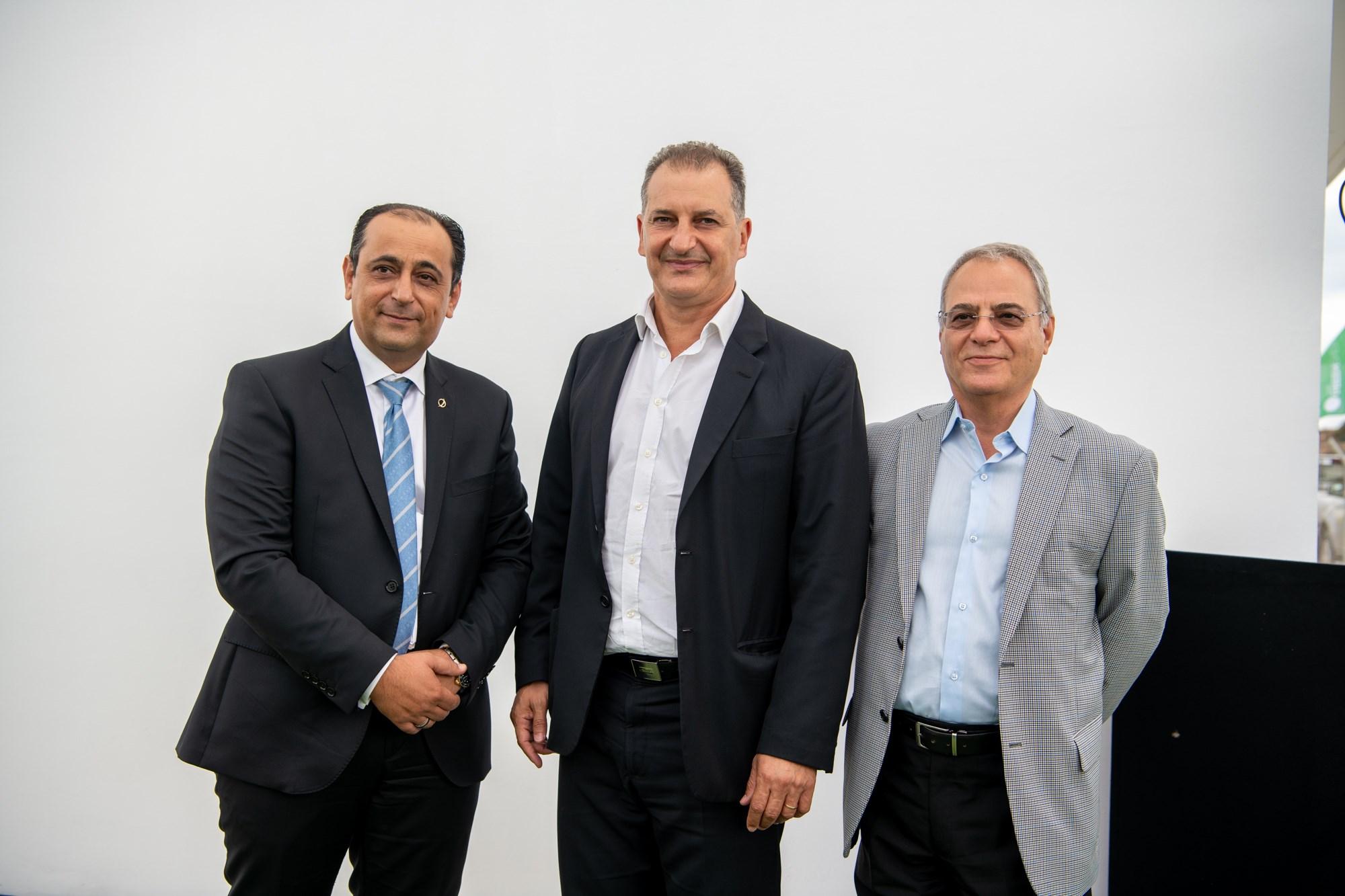 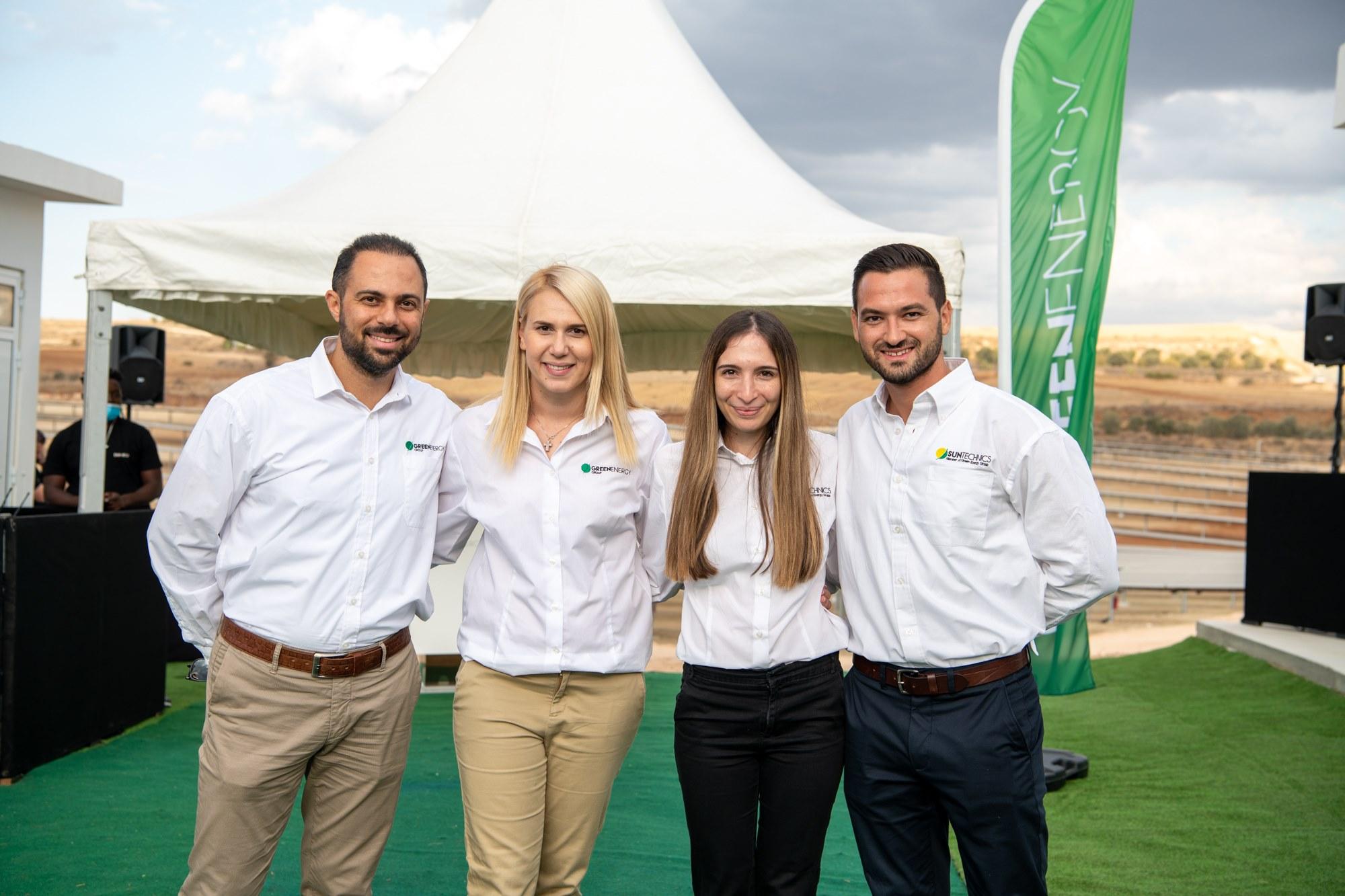 More information on new projects in Cyprus can be found on the DOM Real Estate Portal. The website has over 20,000 properties in Limassol, Paphos and Larnaca - from residential to commercial. Choose and contact professionals who will help you make the right choice!