A grand opening of a new park took place in Strovolos, Nicosia.

The event was attended by the Strovolos Mayor, Municipal Council, representatives of FML Ship Management Ltd, High Commissioner to Cyprus Madhumita Khazarika Bhagat, as well as the Minister of Foreign Affairs. In addition, the opening ceremony was attended by Dr. Michael Ierides from CYMEPA, director and students of the Falcon School adjacent to the park, residents of the area.

The new park, located along Krisou Street, was named Ialysou. The implementation of the project, as part of the Adopt A Park campaign, was carried out by FML Ship Management Ltd. It also covered all the costs of building a new public space.

The park has a playground, benches, and walking area.

After the ceremonial part, a symbolic tree planting took place around the new park. 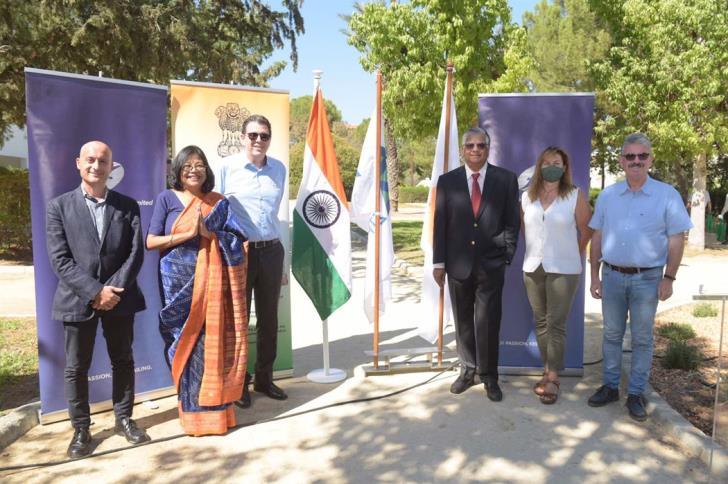 The main goal of this project was to green the city and create a park that will serve as a place for recreation for the public, especially for children and young people.

It should be noted that Ialisou is the first park project in Strovolos municipality, which was implemented and fully paid for by a private company under the Adopt A Park program.

As you may know, the Adopt A Park action is carried out in Nicosia with the support of local municipalities. The main task facing the officials is to involve commercial organizations in the greening of the city. Encourage them to design, implement and manage small parks in the capital so that they create new green spaces where their employees and city residents can spend their free time. 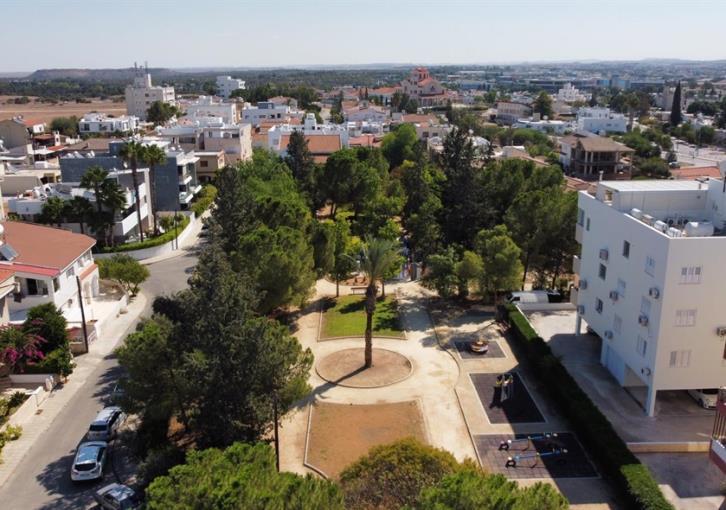 More information on new projects in Cyprus can be found on the DOM Real Estate website. The website has over 20,000 properties in Limassol, Paphos and Larnaca - from residential to commercial. Choose and contact professionals who will help you make the right choice!