The Municipality of Paphos is in the final phase of preparations for the opening of the Paphos Innovation Institute, which will be inaugurated by President Nicos Anastasiades on Friday.

Mayor of Paphos Phedonas Phedonos stressed that the project, a collaboration with the Reichman University (IDC Herzliya) of Israel, sees Paphos enter a new era investing in innovation and related education.

“The aim is not only to turn Paphos into a smart and digital city, but also to create a third pillar of economic activity, next to those of tourism and construction, so that Paphos can attract young scientists, who now, after completing their studies, never return,” he said.

At the same time Paphos hopes to become a magnet for students from the wider region, he said.

Paphos may be a small town, however it is suitable to operate as a regional hub, precisely because of its size, it has many advantages, the mayor noted. 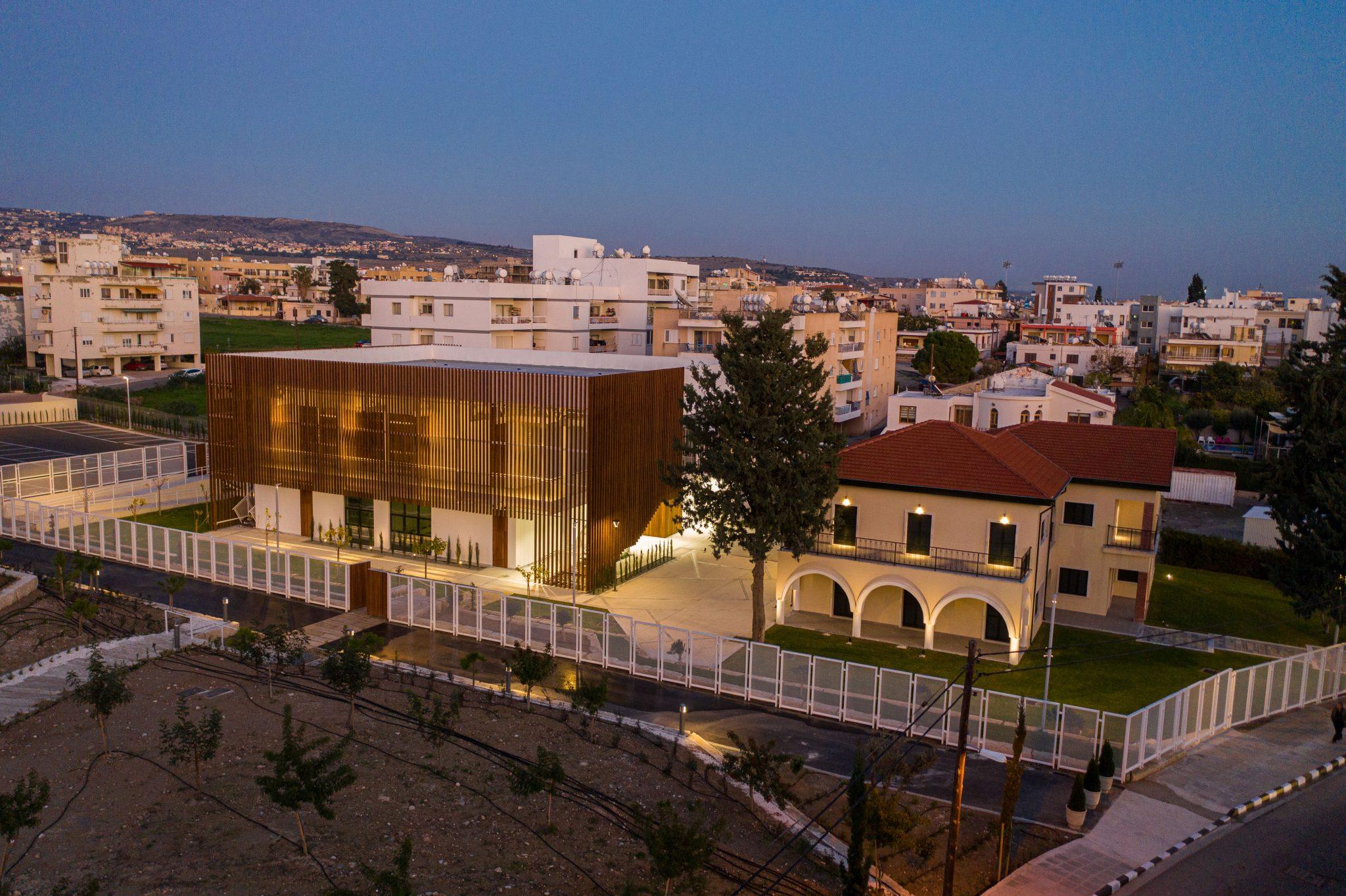 “We are a European country and that ensures access to substantial funds that Europe now spends on Innovation and Research,” he said.

Students from all over the world will also be given the opportunity to meet at the institute to create together, and move towards the future, he said.

“This project may not be the largest carried out in recent years in Paphos in terms of financial investment or expenditure, but without a doubt it is the most important,” Phedonas added.

The first courses centred on the topics of smart water management, big data analysis and others will get underway at the Institute, said the mayor.