The Gallery - New Gem Of Limassol

The Cyprus Department of Environment has approved the construction of a new multi-storey residential and commercial complex The Gallery in the coastal area of Limassol.

The area of the building site will be 2,291 m2, of which 1,728 m2 will be occupied by buildings. The rest of the territory has a green area and a public garden. 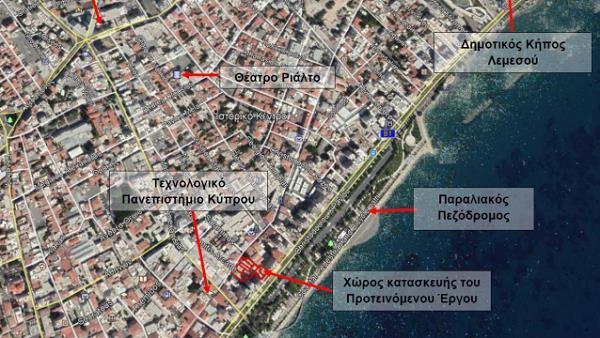 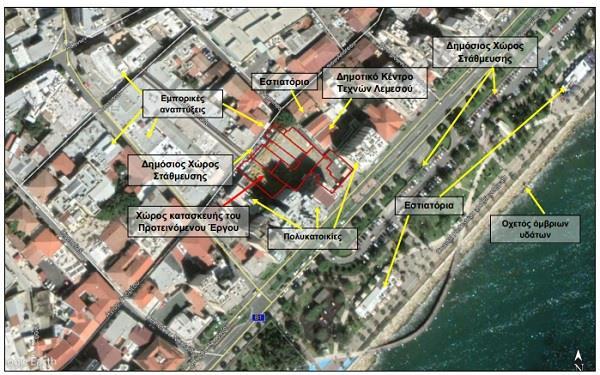 The Gallery will become the new pearl of Limassol.

According to the idea, the complex will consist of two buildings (22.10 and 54.24 m2), which will accommodate:

Based on the environmental impact study presented by the owner company, the construction of La Gallery is aimed at financially supporting a wider area by creating new jobs both during the construction phase and during its operation. It is expected that the new complex will help cover the needs for residential and commercial housing.

The area in which the proposed project will be built is mainly characterized by the presence of residential and commercial developments, public and private parking spaces, as well as public green spaces. 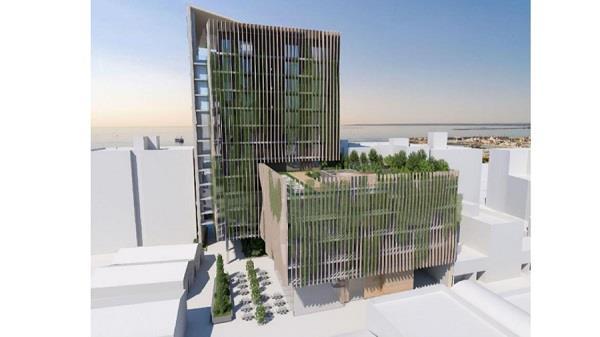 The history of ASKANIS GROUP dates back to April 26, 1989, when Antonis Askanis organized his construction company. The firm became one of the first in Cyprus, headed by a certified engineer. At a time when qualified engineers were rare in Cyprus, the company quickly was involved in the most prestigious and major construction projects of that time. The company's first major contract was an order to expand the east wing of the Le Meridien Hotel in 1994. This interesting project has become a catalyst for growth for Antonis Askanis Ltd and has led to the emergence of a number of other significant projects, including work in the famous Four Seasons, Amathus, Alasia and Curium Palace hotels in Limassol, as well as in the head offices of the Bank of Cyprus in Limassol, Fasouri Watermania Water Park, schools and Paphos Harbor.

After a decade of success in the construction business as a developer, Antonis Askanis Ltd began taking on orders from well-known developers in Cyprus. Soon after, the idea was born to create the own company, Askanis Developers, which will develop its own projects. The beginning of the 2000s was very successful for the Cyprus real estate market, because it was at this time that many high-income foreigners began to see and realize profitable real estate investment opportunities throughout Cyprus. The latest achievement of the company is the construction of the famous OPERA residential complex in Limassol. 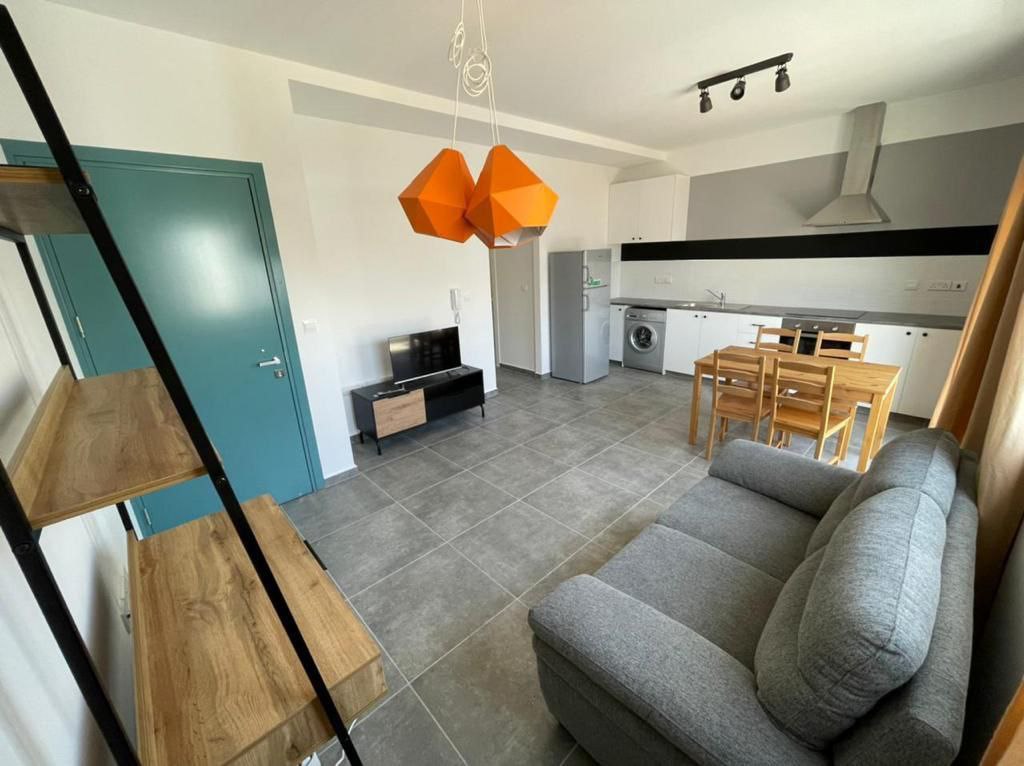