On Thursday, June 25, the Cyprus Ministry of Energy, Commerce and Industry announced that the first phase of a home energy retrofit project has been completed in the country.

2,152 Cypriot families took part in the program. The total amount of government support was €35 million.

As you may know, the Save-Upgrade Homes program was launched in Cyprus on March 9, 2021.

The government support scheme was carried out on the basis of Cyprus' commitments to switch to clean energy under the Paris Agreement, which regulates measures to reduce the carbon dioxide content in the atmosphere from 2020.

By the way, by 2030, Cyprus should reduce greenhouse gas emissions by at least 40%, increasing energy efficiency by at least 32.5%. Therefore, in an effort to achieve these goals, the country's authorities have developed a plan to modernize Cypriot houses, which will make them more energy efficient. 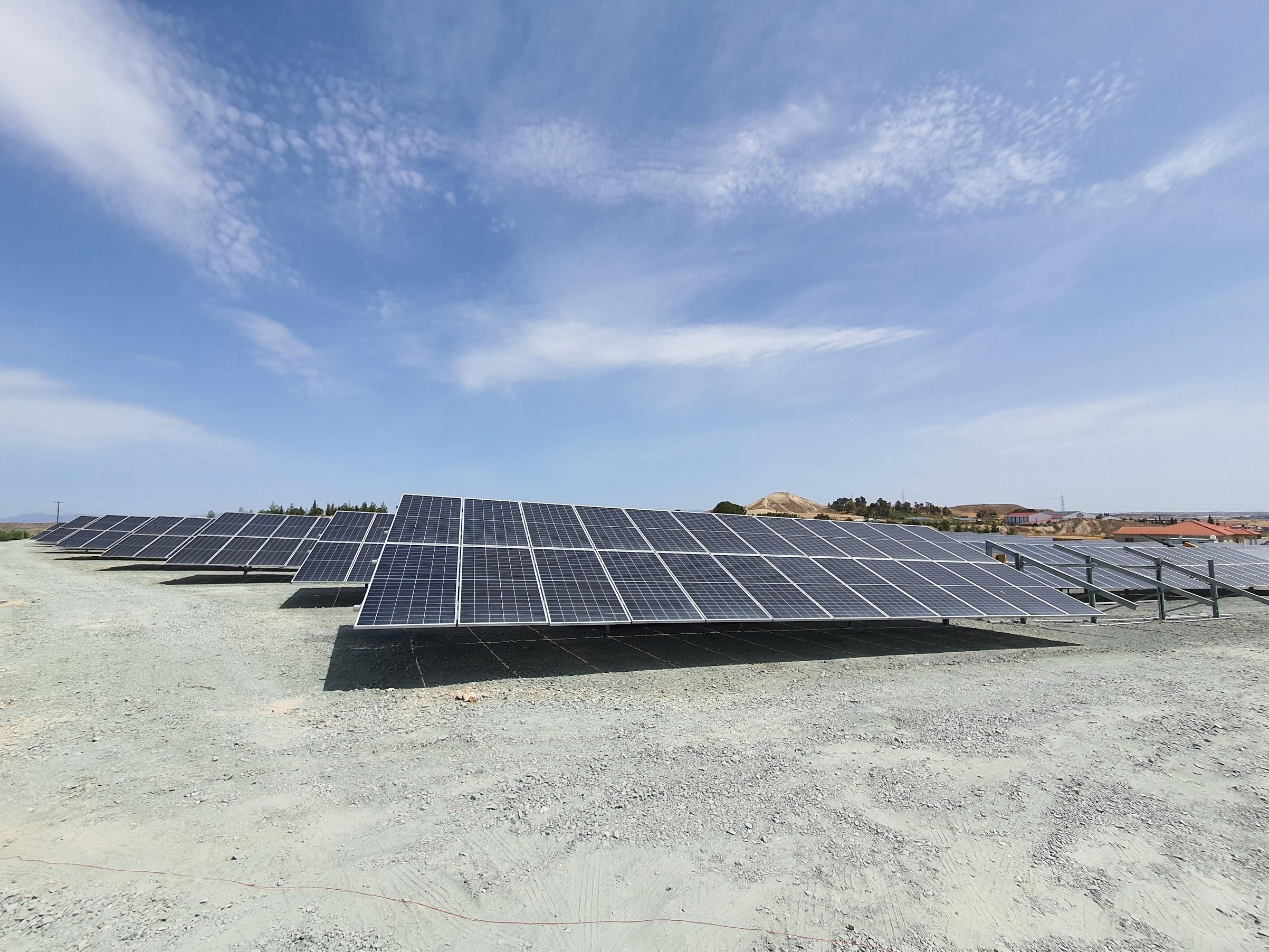 Permanent residents of the country could take part in the program, provided that the urban planning permit for Cyprus real estate was issued no later than December 21, 2007.

At the same time, each application had to be accompanied by an expert opinion made following the results of an energy audit of the building. The payment of the subsidy was made after the work was completed and checked by a representative of the ministry.

The basis for receiving subsidies was the purchase and installation of new equipment and materials when the project as a whole meets certain criteria (for example, a 50% reduction in energy consumption and meets the criteria for issuing an energy passport with a minimum rating of B). In addition, when considering applications, the costs of an expert opinion, thermal insulation of vertical and horizontal surfaces, as well as the installation of new windows and doors, shading systems, water heating, air conditioners were taken into account.

According to the terms of the program, the subsidy covers 60% of the costs (80% for vulnerable groups), the maximum payment for the modernization of a house is €15 thousand, and apartments - €10 thousand. When energy consumption is reduced to a level close to zero, the subsidy can be increased to €25 thousand and €20 thousand for houses and apartments. 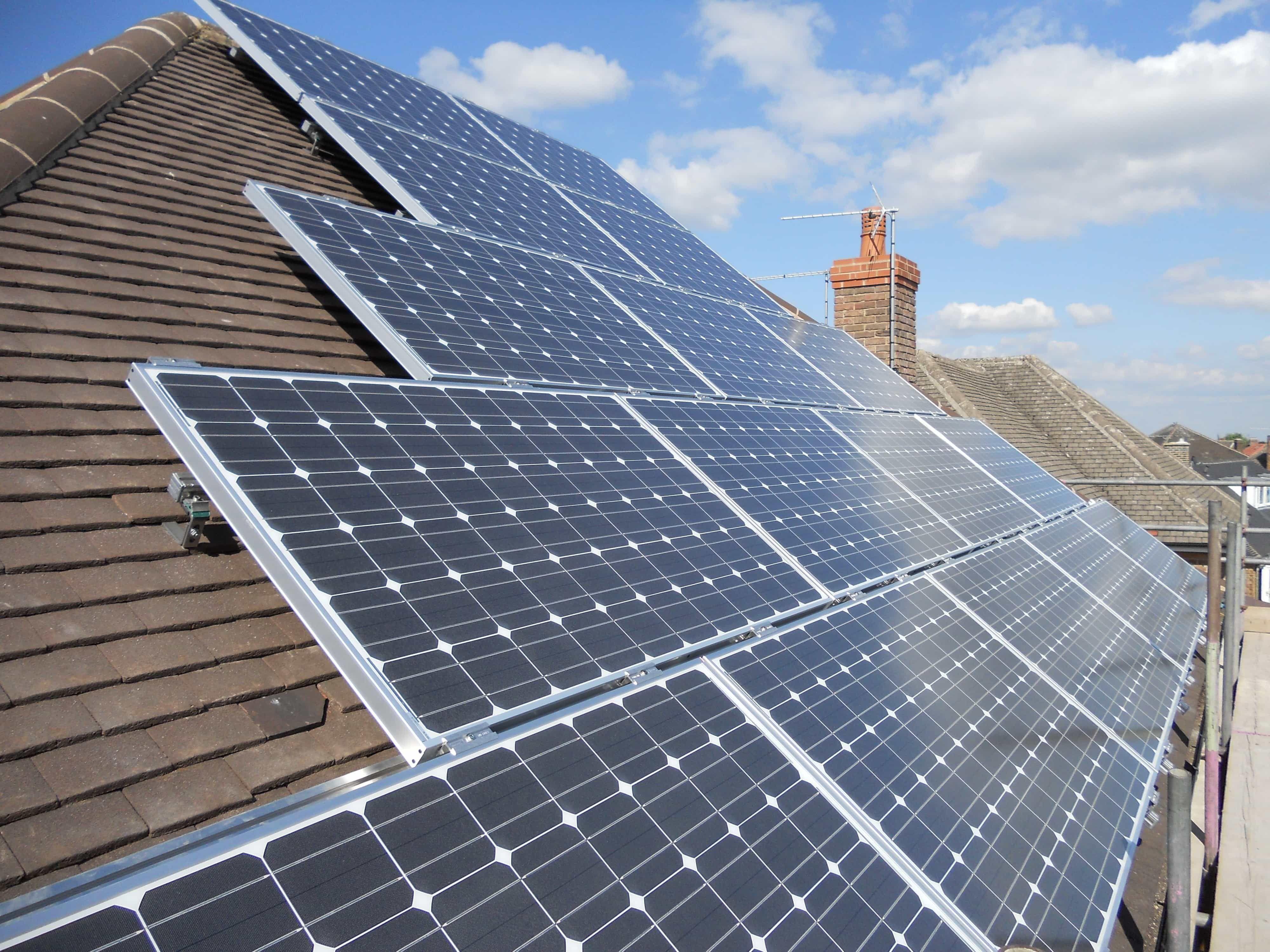 It should be noted that initially €30 million were allocated for the program.

However, due to the huge interest from local residents, it was decided to increase government subsidies by another €5 million. The ministry said €30 million had been exhausted within the first three months, and an additional €5 million within a few days.

The Department of Energy stressed that homeowners were encouraged by the assessment that "improving the energy efficiency of homes can lead to energy savings of more than 60%, with corresponding annual savings in the family budget." The ministry also added that the scheme is a very generous project that gives citizens the opportunity to bring their homes in line with the current trend of green growth with the support of the state.

It is expected that in the near future the Ministry will launch the second phase of the Save-Upgrade Homes program, for which another €35 million has been allocated.

As a result, the total cost of improving the energy efficiency of Cypriot houses will reach €70 million.

The ministry also said a similar scheme would be announced for businesses and the broader public sector in the second quarter of 2022. The total budget for this project will be €40 million. The money will be allocated from the European Fund for Recovery and Resilience Facility.

In addition, people who are interested in installing thermal insulation or photovoltaic systems can benefit from two separate schemes promoted by the Ministry. The schemes cover about 5.5 thousand houses, and their budget is €7.7 million.