The first stage of modernization of coastal Latchi has been completed in Polis.

The Mayor of Polis said that after a long reconstruction, a new multifunctional park was finally put into operation in Latchi, which includes a playground, an area with sports equipment, a football field, a recreation area with green spaces, as well as a spacious parking lot with modern street lighting.

By the way, the project started in 2021. The reconstruction was entrusted to the companies Excelo Ltd and Gregoriadou Koula Ltd. For these purposes, 76 thousand euros were allocated from the budget of the Department of Urban Planning and the Municipality of Polis. 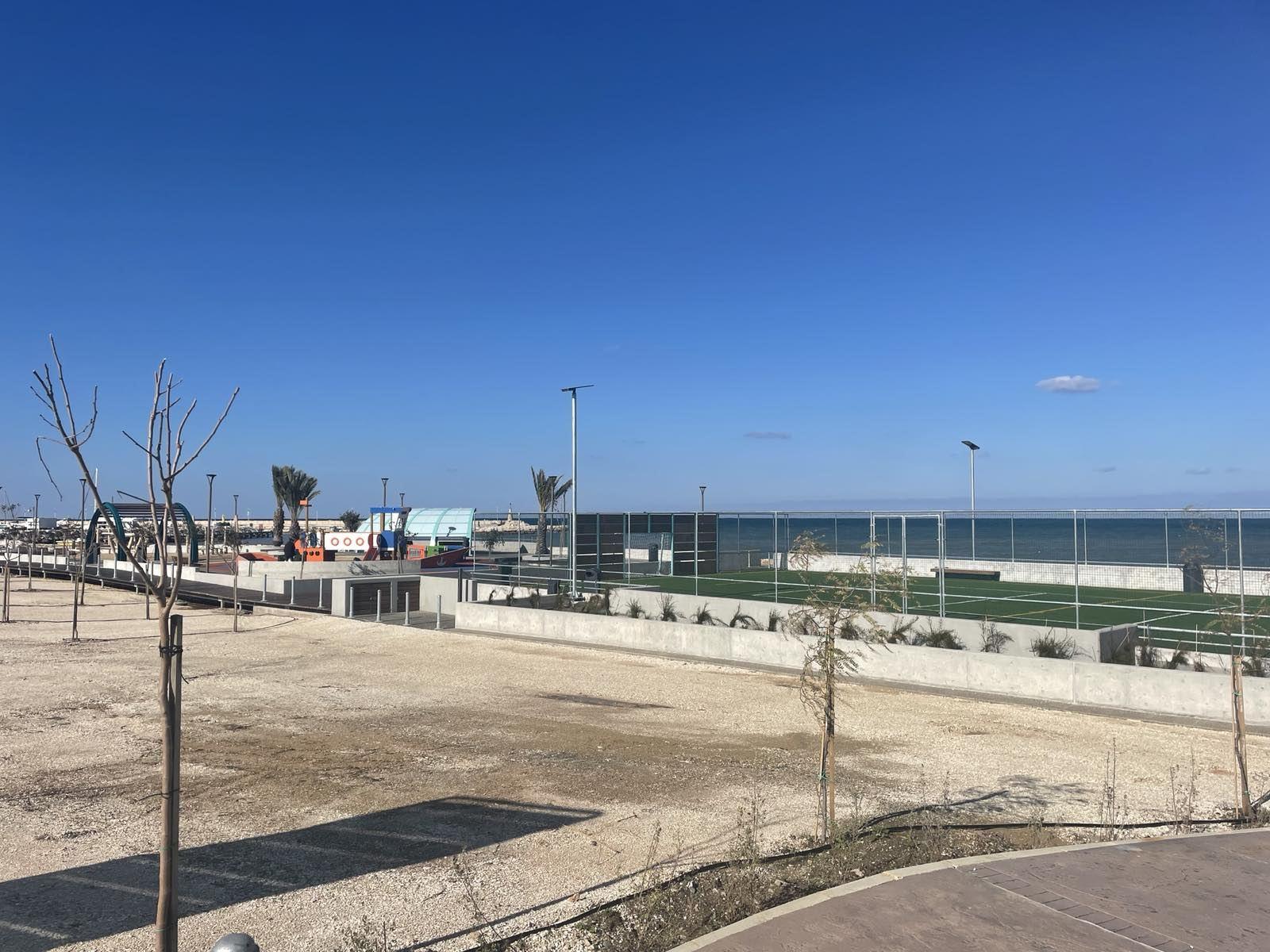 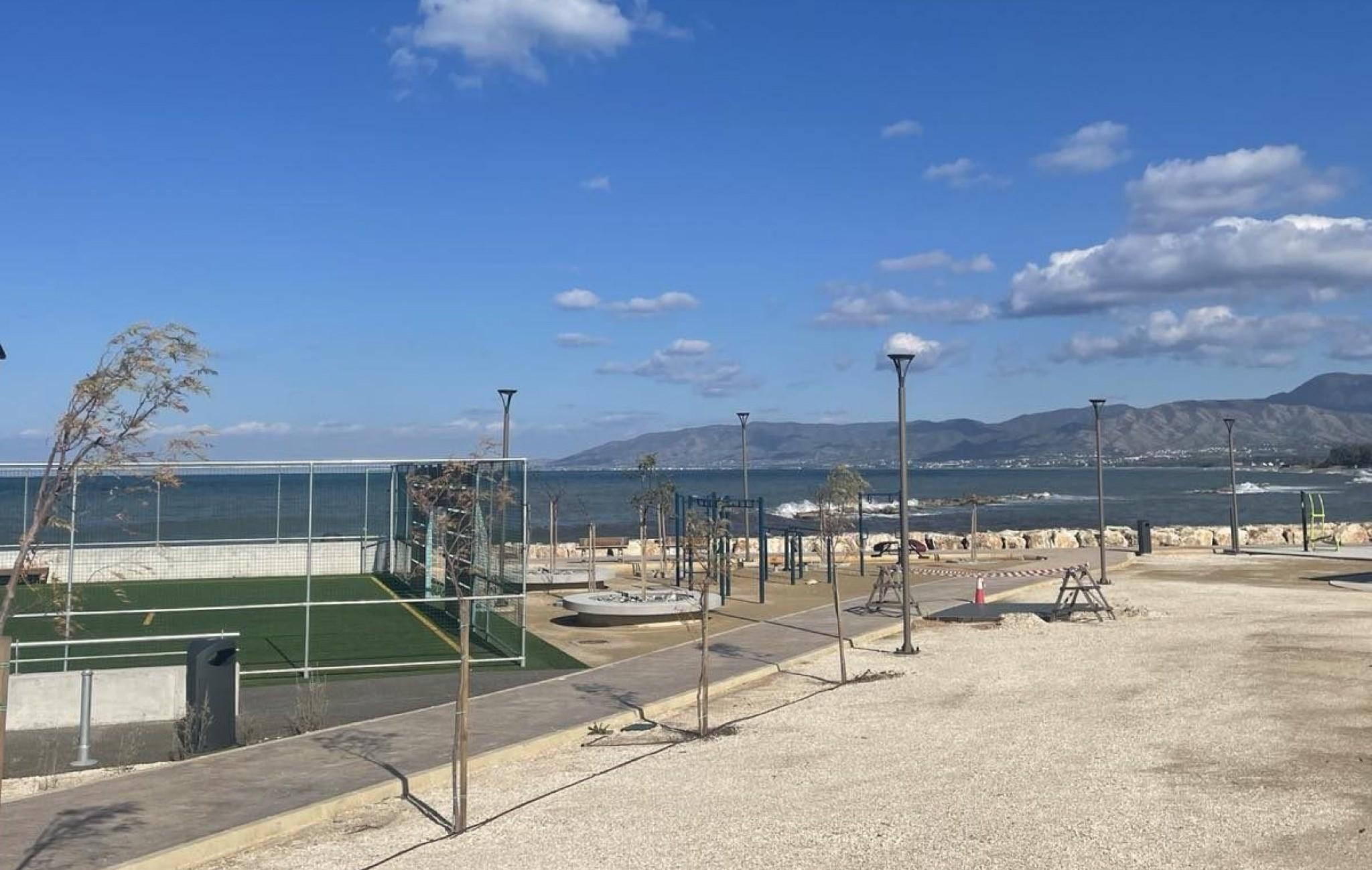 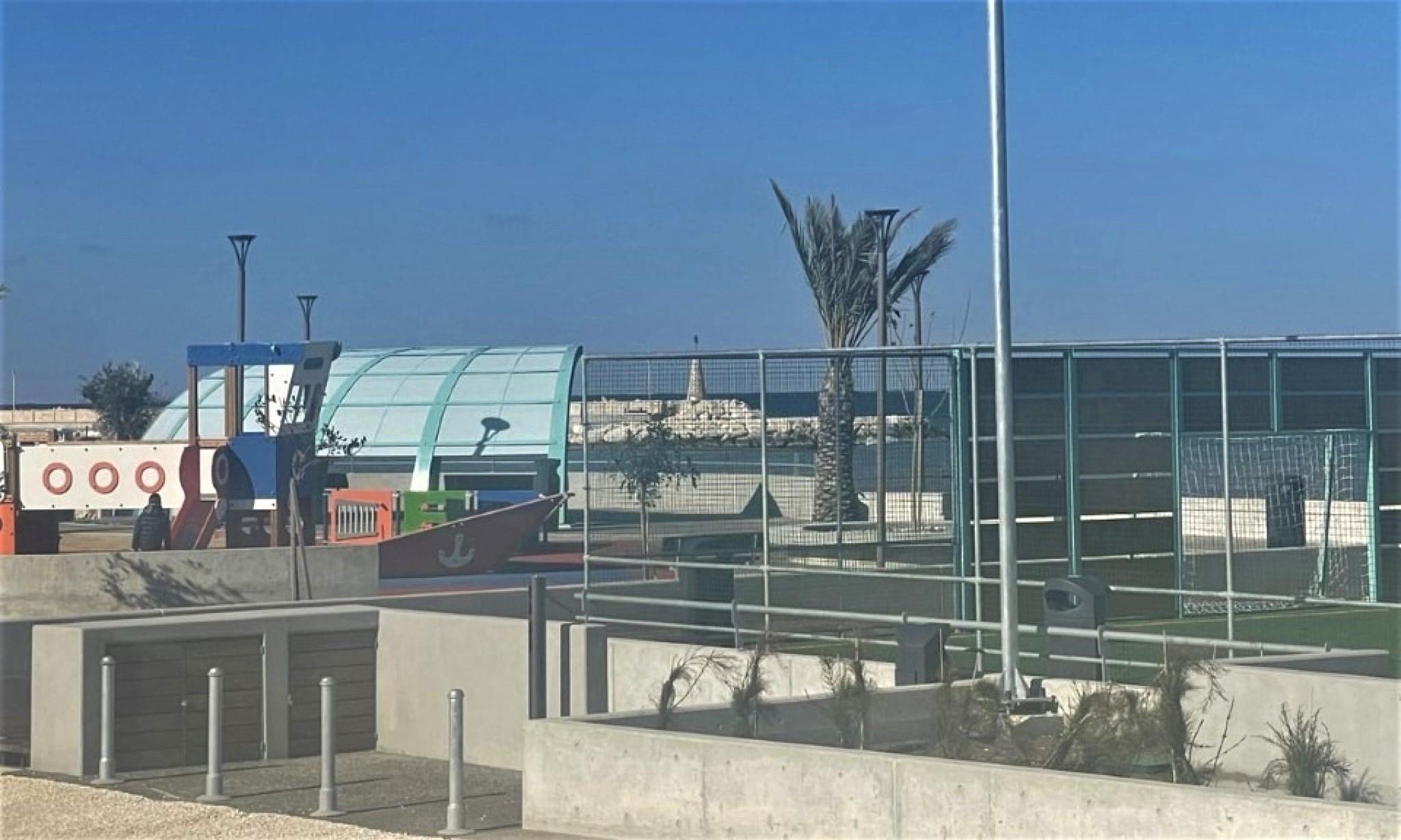 Earlier, the municipality of Polis also signed a long-awaited contract for the development of a detailed project for the reconstruction of the port of Latchi with Efpalinos Meletitiki Ltd.

Efpalinos Meletitiki Ltd was obliged to create a project that will include dining areas, roads, sidewalks and a bike path, toilets, parking lots and street lighting, reconstruction of residential buildings, creation of recreation areas with greenery, ramps and stairs where necessary, a water supply and electricity network, a rainwater management system and a sewage management system.

Papachristofi said that during May 2022, the modernization and improvement of the warehouses of the port directorate in Latchi will be completed. This project is co-financed by the European fund "Sea" through the company Paphos Aphrodite Development.

In total, 2.7 million euros were allocated for the repair of the port part of Latchi.

The complete renovation will take a little more than 4 years, after which Latchi will turn into a center of attraction for local residents and numerous guests of the island. The main goal is to improve the aesthetic appearance of the resort, as well as its accessibility and functionality. 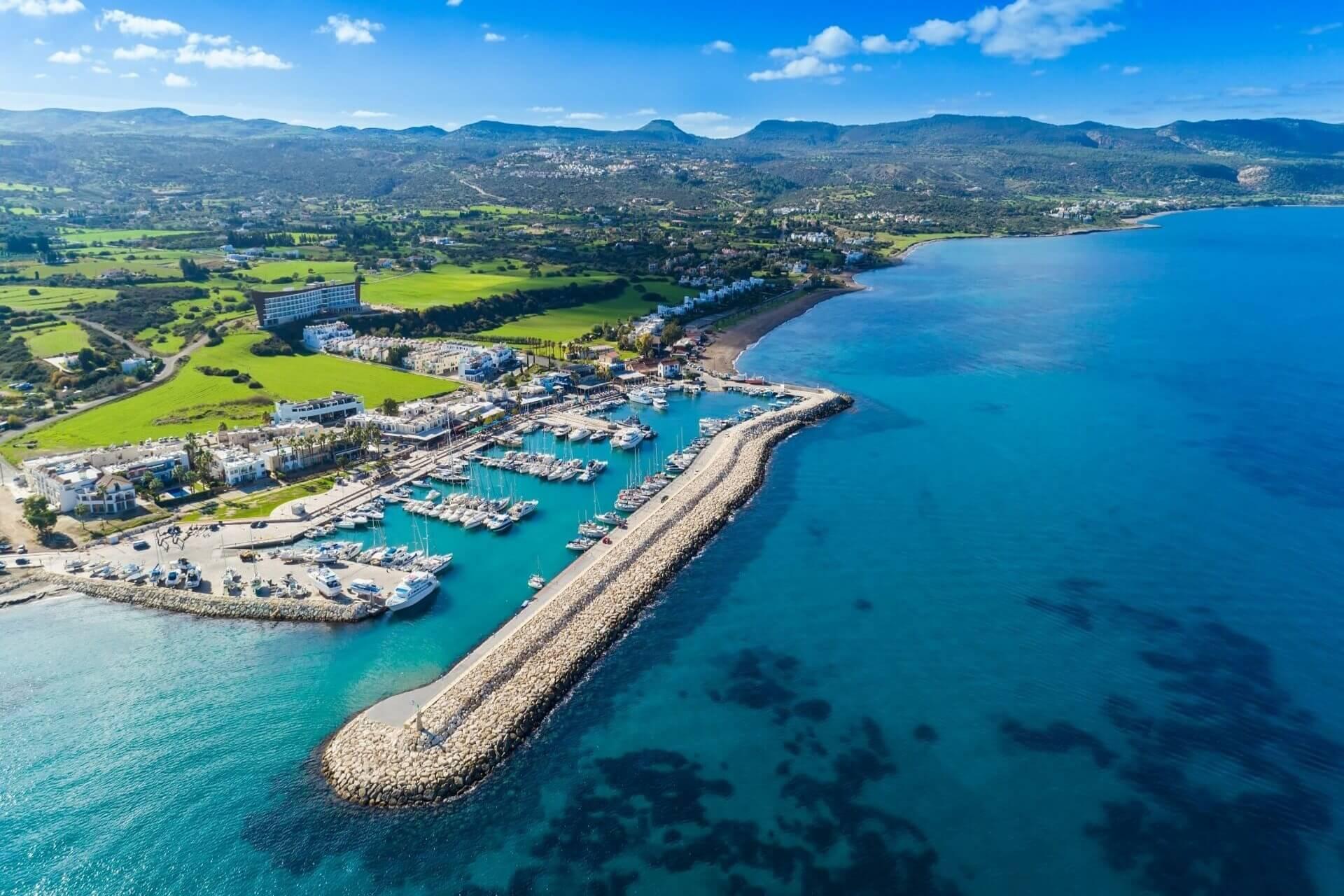 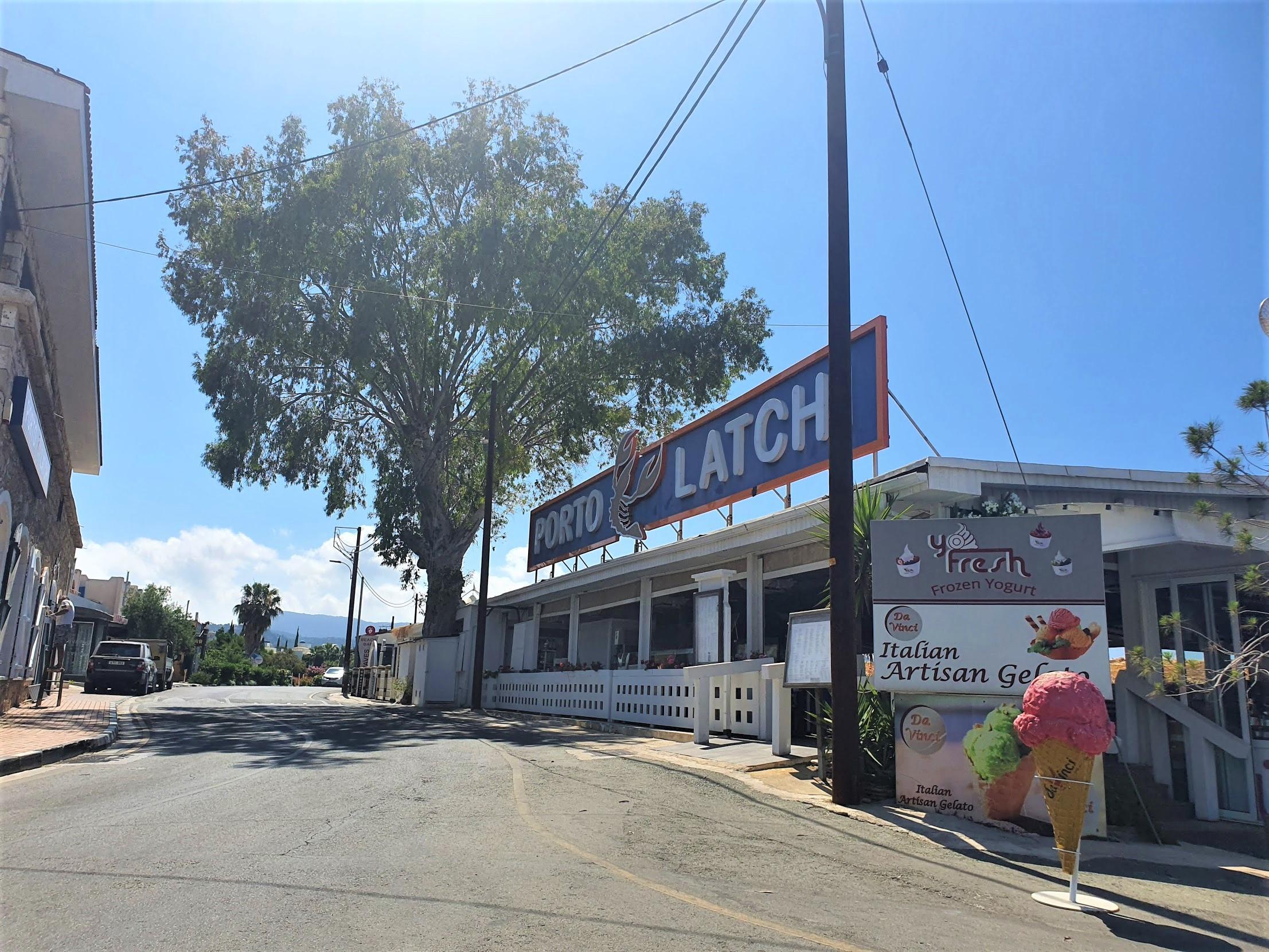 Latchiis a small marina located in the heart of the village, which is part of the Polis municipality, on the northern coast of the Paphos district.

Marina Latchi is one of the official ports of entry to Cyprus with all the services that are traditionally provided in the harbor. Initially, the port of Latchi (Port Polis) was used by fishing boats and small vessels. In recent years, due to the increasing demand from vacationers, mainly sea tourism, the harbor has been expanded - a new outdoor pool was built to serve recreational boats, while the old port pool was left for fishing vessels.

Over time, two docks with a length of 70 meters were installed in it, and a platform for small vessels with a length of 100 meters was erected. The depth in the port is from 2 to 4 meters. After the work was carried out, the port became the hallmark of the Policy, and the village of Latchi became widely known. Nevertheless, today the port has many operational problems, it requires a radical reconstruction. 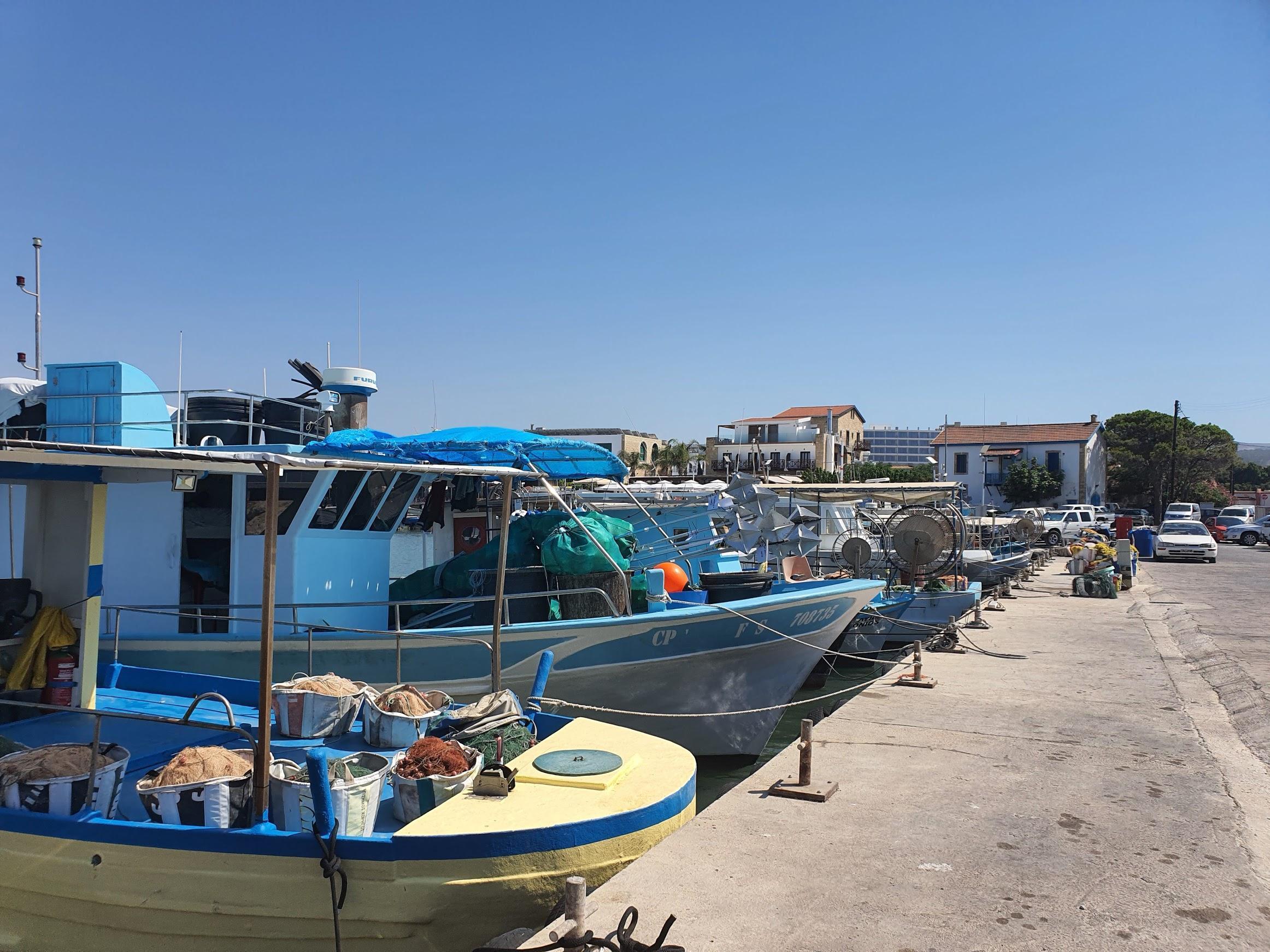 Detailed information about all projects in Cyprus can be found on DOM. The website also has a huge number of real estate properties in the country — from residential to commercial. Choose and contact professionals who will help you make the right choice!