The President of DIKO, Nikolas Papadopoulos, in his letter to President Anastasiadis, immediately asks him to order the delivery of copies of all naturalization files to the Audit Office.

"On behalf of the Democratic Party, I ask you to do the obvious: To immediately order the delivery of copies of all naturalization files to the Audit Office. Do not insist on burdening the Cypriot citizens with a crisis that you should not have caused. "Your decision, yours, and your responsibility," he states.

He added: "We hope that, even now, you will respond positively." 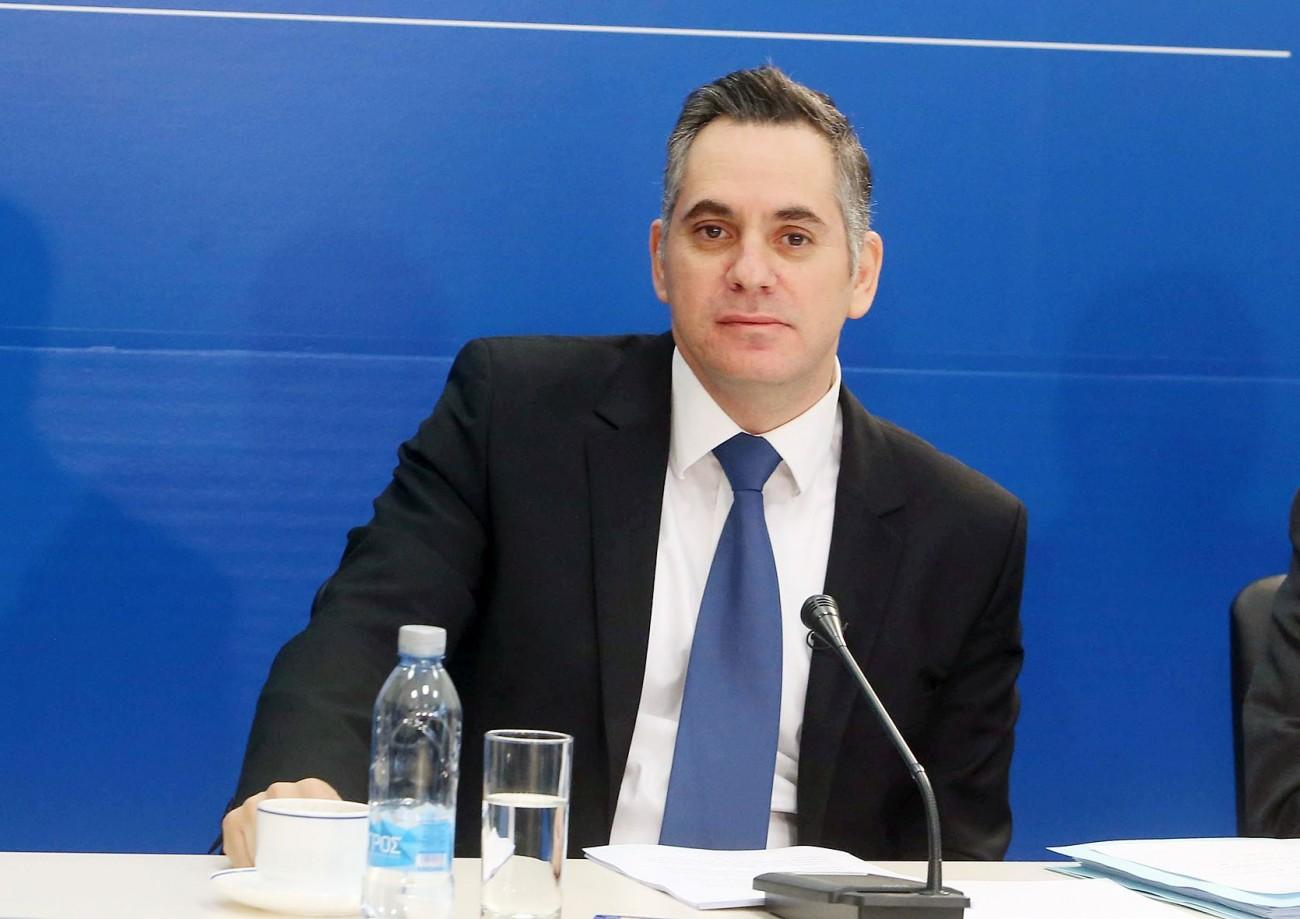 On October 15, 2020, the letter also states that the Democratic Party decided to set, as a condition for voting in favor of the 2021 state budget, control, transparency, and clean-up, requesting that the Government provide the Audit Office with copies of all of the naturalization files.

In the more than two months that have passed since then, Mr. Papadopoulos continues, "we have repeatedly explained that transparency and control are an obvious requirement of the vast majority of Cypriot society." At the same time, he adds, I stressed: "that it would be contradictory to trust taxpayers' money to a government, which is burdened by this big scandal, for which the European Commission has denounced our country and which, unfortunately, prevents control and conceals the relevant data from the competent and authorized service of the state. "

Unfortunately, says Mr. Papadopoulos, the Government not only refused to respond to this simple and straightforward request of society but, on the contrary, provoked a vote against the state budget, leading the country into crisis.