The Department of the Environment has given the green light for the construction of two multi-storey buildings and four-star hotels of the company Lanomex Co LTD in Larnaca in Finikoudes.

According to the opinion of the Environmental Authority, in its original form the Project “Larnaca Tower” concerned the construction and operation of a ten-storey five-star hotel and a 30-storey residential building, while the two units provided for the construction of underground car parks.

However, the project in its final form now involves the construction and operation of two similar multi-storey buildings, one on the five-star hotel, ten floors with 100 rooms, and the other on a four-star hotel, 30 floors with 270 rooms.

It is noted that the underground parking spaces have been removed and in its final form, the project will have 204 parking spaces instead of 412 based on the original design. 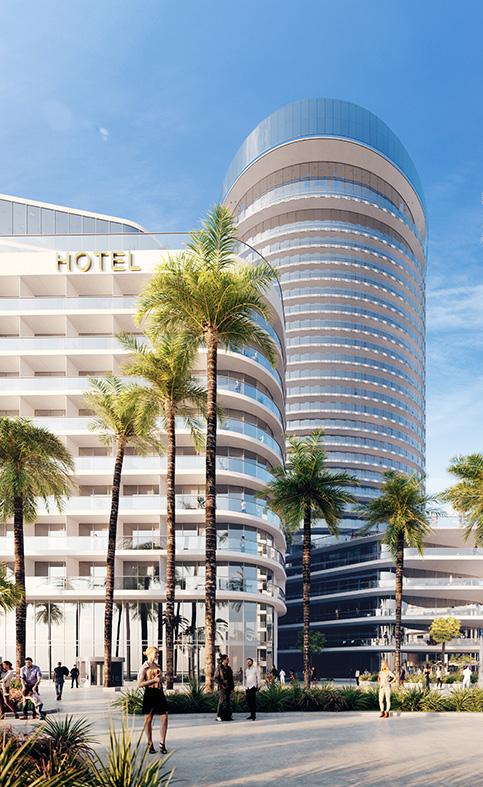 The construction will be located in the eastern part of the city, on the first coastline, about 250 m from the Larnaca Marina.

According to the developer, the construction will take about 2 years.