After numerous delays caused by the coronavirus pandemic, the long-awaited opening of the Metropolis Mall will take place in Larnaca on September 16.

The construction of the new shopping center, which is located next to the Larnaca General Hospital, is finally fully completed. Retail tenants are currently completing the final preparations for the grand opening of the Metropolis Mall.

By the way, it was originally planned that the shopping center would receive its first customers at the end of 2020, but its opening was postponed due to restrictions related to COVID-19. However, now the South African company Acsion Group, which is an investor, was relieved to see that their project could start.

Over the next few years, Larnaca will definitely be in the spotlight, and the Metropolis Mall will become a new place of attraction for hundreds of citizens and tourists, - said Metropolis Mall Marketing Manager Marilena Palazi. 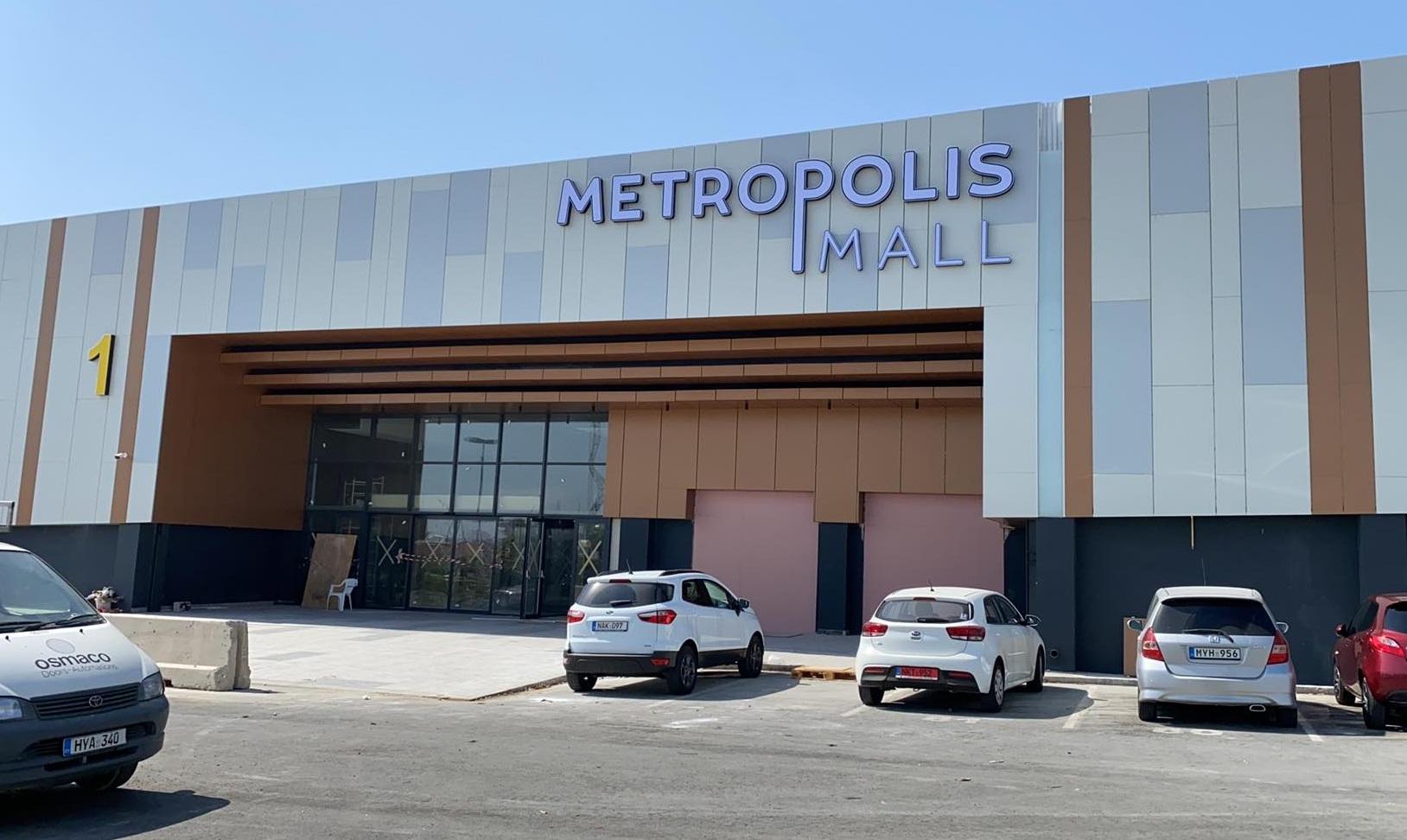 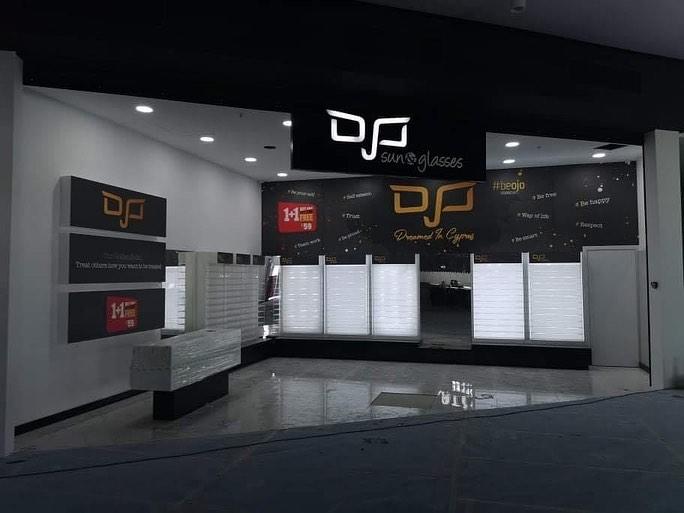 She also stressed that the city's commercial sector is growing rapidly, fueled by development projects such as Larnaca Marina and new hotels. The new shopping center will definitely improve the image of the city as a whole and increase the importance of the area. By the way, thanks to the modernization of the road network and the appearance of the Metropolis Mall, the value of real estate in this area has already increased by 15-20%.

In addition, the new shopping center will create about 1,400 jobs. More than 135 stores that will be represented in the Metropolis Mall have expressed a desire to hire at least 4 employees each. It should be borne in mind that even during the construction phase, more than 1000 people got jobs.

Palazi noted that everything was ready for the opening, there were only finishing touches. Now nothing can prevent Metropolis Mall from receiving its first guests. 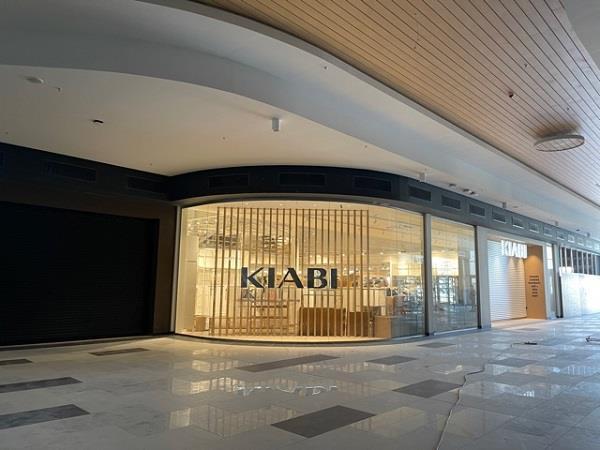 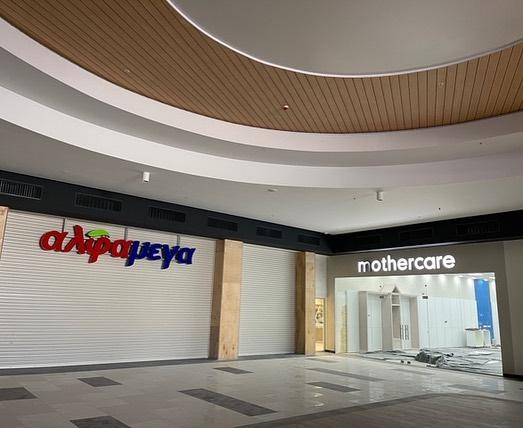 As you may know, the investor of the Metropolis Mall project is Acsion Group.

The developer operates on the African continent. The Metropolis Mall in Larnaca is the group's first project outside of it. The new shopping center is located next to the GSZ stadium and the military unit. Acsion Group leased the land for the shopping center from the Metropolis of Citium of the Orthodox Church of Cyprus for 33 years, with the possibility of extending it two more times for the same periods.

The approximate cost of land lease is estimated from 11 million euros to 13.5 million euros for the entire period, taking into account inflation. As for the project itself, the investor had to increase the costs of its implementation by 10%. The decision was made to create two roundabouts that will facilitate the customers' journey to the mall, as well as a road that will connect Griva Digeni and George Christodoulidis streets in the area.

The total cost of the project exceeded 80 million euros. 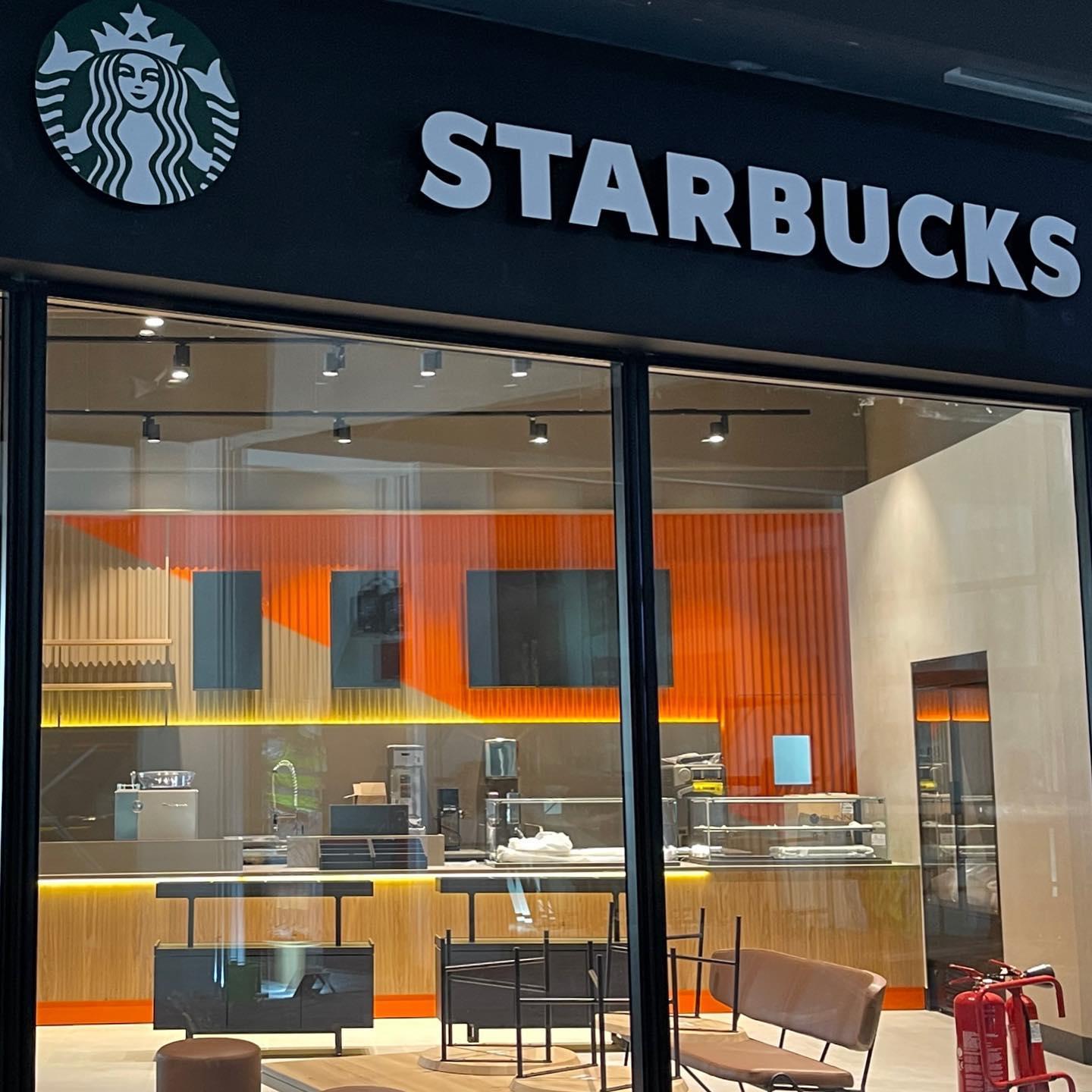 It is known that 135 stores will open in the Metropolis Mall, which area is 39 thousand m2. Among the most famous brands that will be represented at the mall are Marks & Spencer, Stradivarius, Mango, Intimissimi, Calzedonia, Tezenis, Beauty Line, Holland & Barrett, Mac, Inglot, Costa Coffee, Starbucks and Coffee Berry and McDonalds.

In addition to hundreds of boutiques of famous brands, it will house a supermarket, a cinema, restaurants and cafes, entertainment venues and children's playgrounds.

In addition, a spacious parking lot for 1,450 cars, a public garden with an area of ​​18 thousand m2 with green spaces, fountains and play areas for children is equipped around the building of the shopping center. 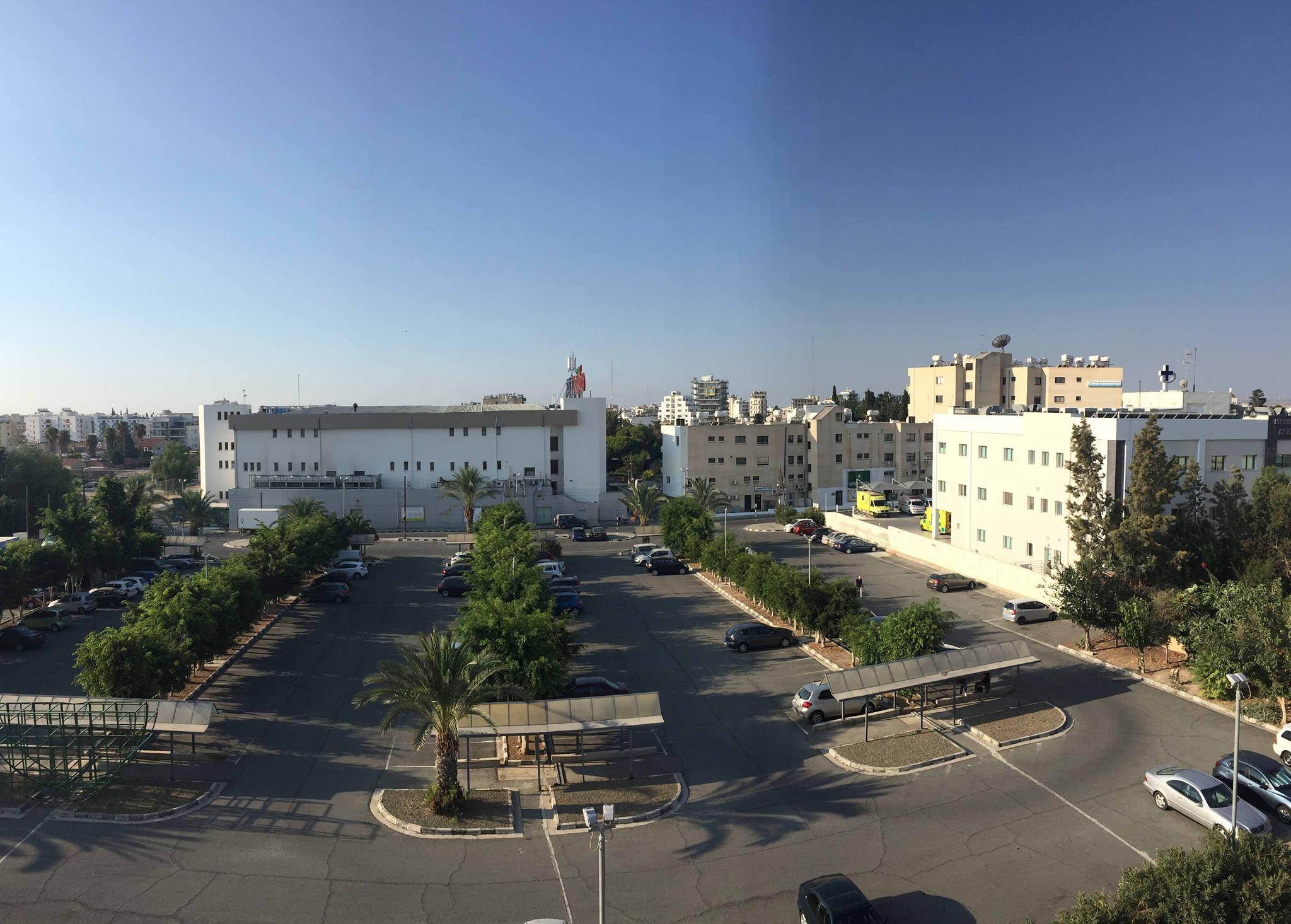 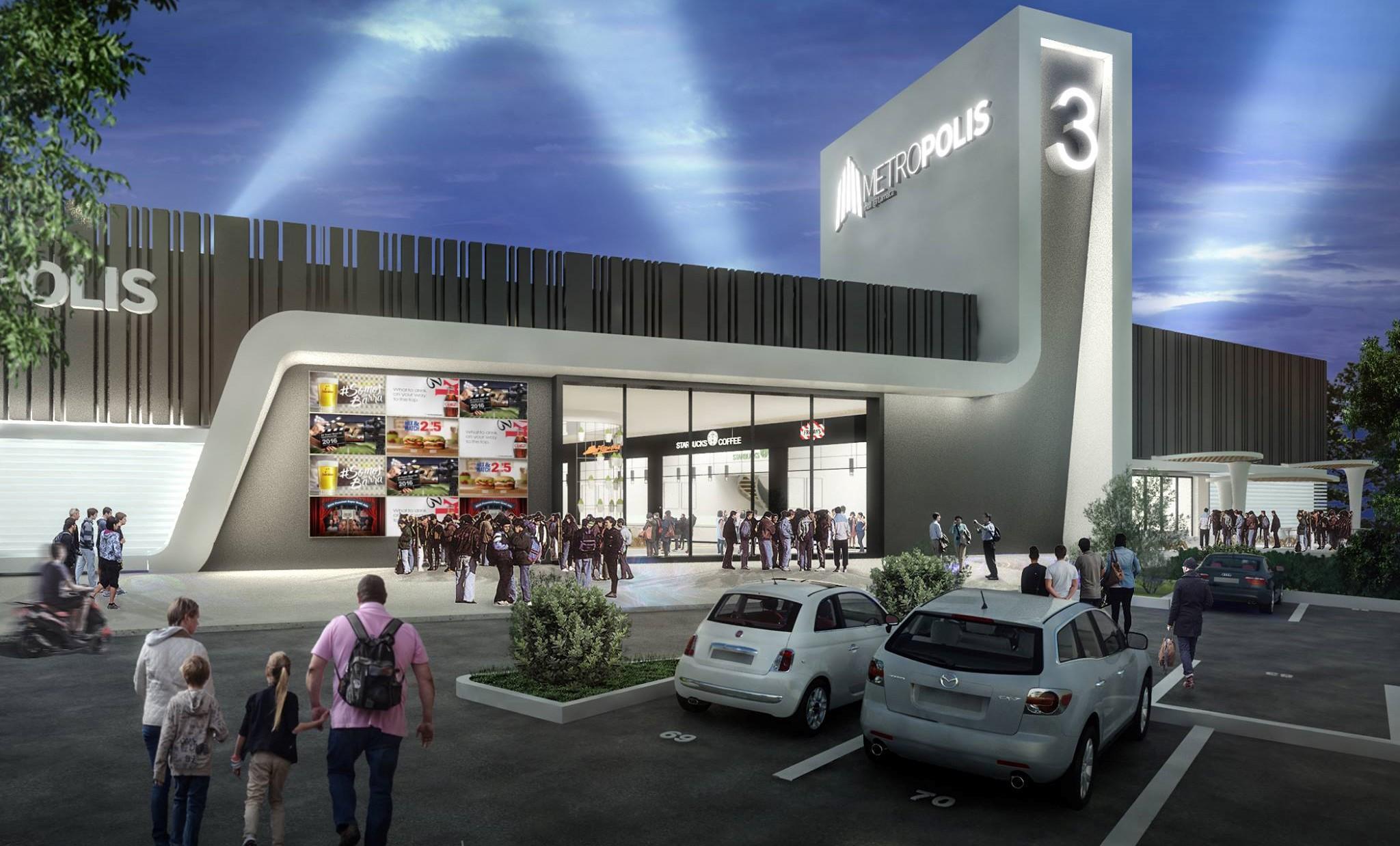 Contact the experienced professionals of the DOM real estate agency in Larnaca by phone +357 24030062, or visit us: Gregoriou Afxentiou 7, Larnaca, 6023, Cyprus. Here you will always be provided with competent advice and help with renting or buying and selling your home.