Cyprus Passport Is One Of Strongest In World

How many countries can you visit without having any visa?

For many tourists, obtaining a visa is a typical process and a small (or a big) problem. But for many wealthy businessmen, it is an indicator of financial security and motivation to buy a second or third passport, the price of which can cost six zeros.

Henley & Partners consulting company has published a new list of the most powerful passports in the world.

The passport of Cyprus entered the TOP 15, taking the 14th line of the rating. Cypriots can travel to 176 countries around the world without thinking about visas.

In the first place were the passports of two Asian countries: Japan and Singapore. Their citizens can enter 192 countries without visas. The second place was shared by Germany and South Korea, their passports give entry to 190 countries. In third place are four countries - Finland, Italy, Luxembourg and Spain. Austria, Denmark, France, the Netherlands, and Sweden are fourth (188). Ireland and Portugal complete the TOP 5 most profitable passports for travel (187). 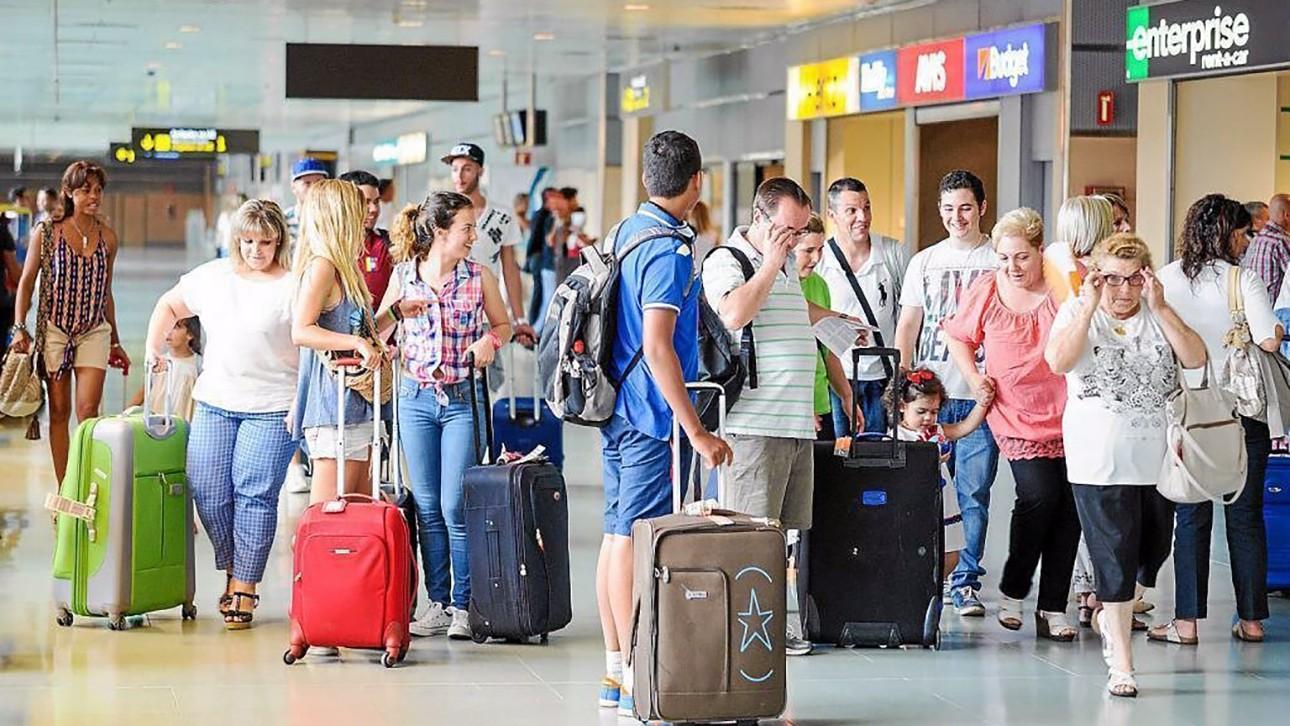 Henley & Partners has been monitoring which passports give the largest and smallest amount of global mobility based on exclusive data from the International Air Transport Association (IATA) since 2006.

According to the authors of the latest rating, over the past 15 years, the borders of countries have become much more open. So, in 2006, citizens could visit 57 countries on average without first obtaining a visa. Today, the global average is 107 countries. Nevertheless, there is still "an increasing gap between those living in the northern and southern hemispheres." The world is divided into the privileged and the unprivileged. At the top of the privileged list are Japan and Singapore, whose citizens have the right to cross the borders of 192 countries without a visa.

Among the most unprivileged are Afghanistan, Iraq and Syria, whose citizens can enter less than 30 countries. And passport holders of countries such as Cameroon, Angola and Laos have free access to 50 other countries – this is less than half of the average. 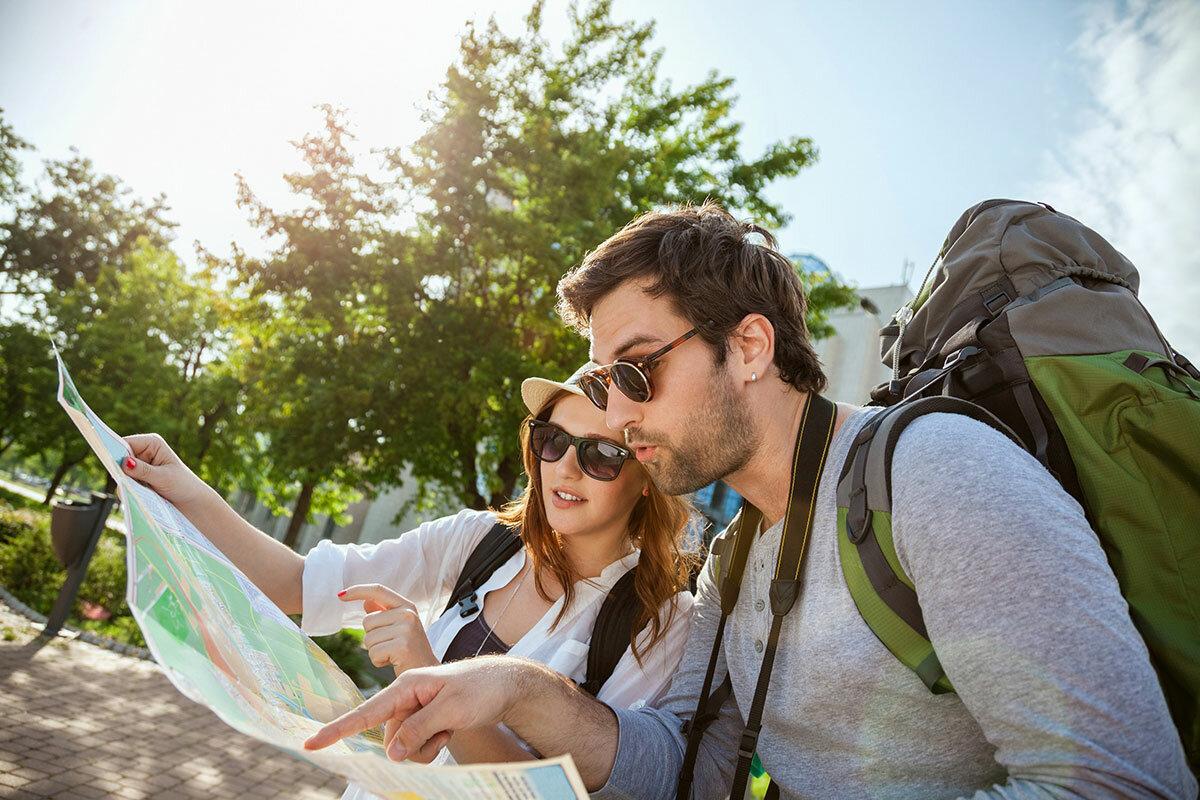 Two countries advanced the most in the ranking: Ukraine, which added 109 destinations, and the UAE, which got 140 new visa-free countries. During the same period, the United States added 56 destinations to its visa–free list, while Canada and Mexico added 60 and 61.

As for most countries in Africa and the Middle East, global mobility here lags far behind compared to the rest of the world.

Experts emphasize that the appearance of a new strain of the coronavirus has further deepened the gap between richer and poorer countries, causing a flurry of restrictive measures against African countries.

Recall that the Henley & Partners Passport Index is an international ranking of countries by the level of freedom of movement that they provide to their citizens. The index analyzes the visa regulations of more than 200 countries and territories and ranks them by the number of visa-free entry countries.