The Cyprus Department of the Environment has approved the construction of the 25-story Neocleous Tower in the area of ​​Agios Nektarios Street in Limassol.

A new high-rise just 730 meters southeast of the Akti Olympion A beach will be built by the A. NEOCLEOUS HOLDINGS LLC.

The architectural design of Neocleous Tower was developed by WKK Architects. Their other creations in Limassol include the recently completed Oval office building, the One high-rise under construction, and the Trilogy towers.

According to the release, the high-rise project includes the construction and operation of a mixed-use tower, which will consist of 25 floors and 4 basements.

The building will house numerous offices, shops, as well as a business center, cafeteria, gym, apartments and a EURO-MEDITERRANEAN ALTERNATIVE DISPUTE RESOLUTION (ADR) CENTRE. In addition, the project provides for a 4-level underground parking and surface parking with a total of 110 parking spaces, 7 of which will be designed for people with disabilities. Also in the underground parking 8 bicycles will be parked. 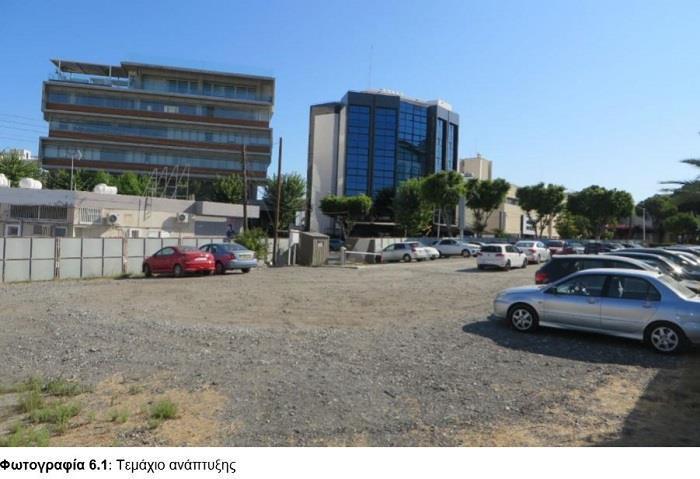 The area of ​​the site on which the Neocleous Tower will be built totals 1556 m2, of which 1386 m2 will be occupied by the building.

It is worth noting that the building plot falls into two urban areas: the Ka4 residential area (64%) and the commercial and other activity area outside the densely populated area of ​​Ev2 (36%). The south-western end of the development will adjoin the Avenue of Archbishop Makarios, the southern end - to Constantinou Paleologos Street, and the eastern end - to Herodotus Street.

The total height of the building will be 120 meters. The construction of the skyscraper will begin at the end of 2020 and will take about 2.5 years.

The area in which the high-rise will grow is quite developed, there are many mixed, residential, office and commercial buildings around. 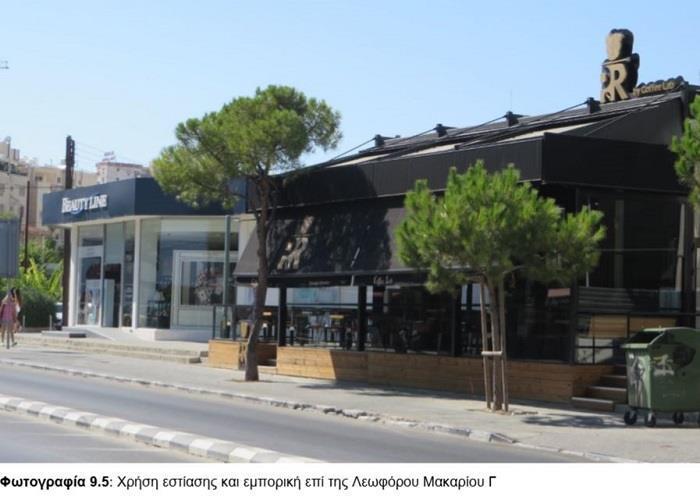 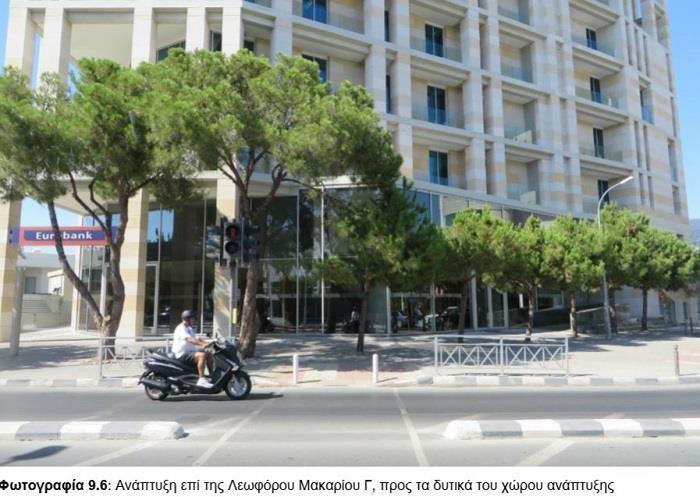 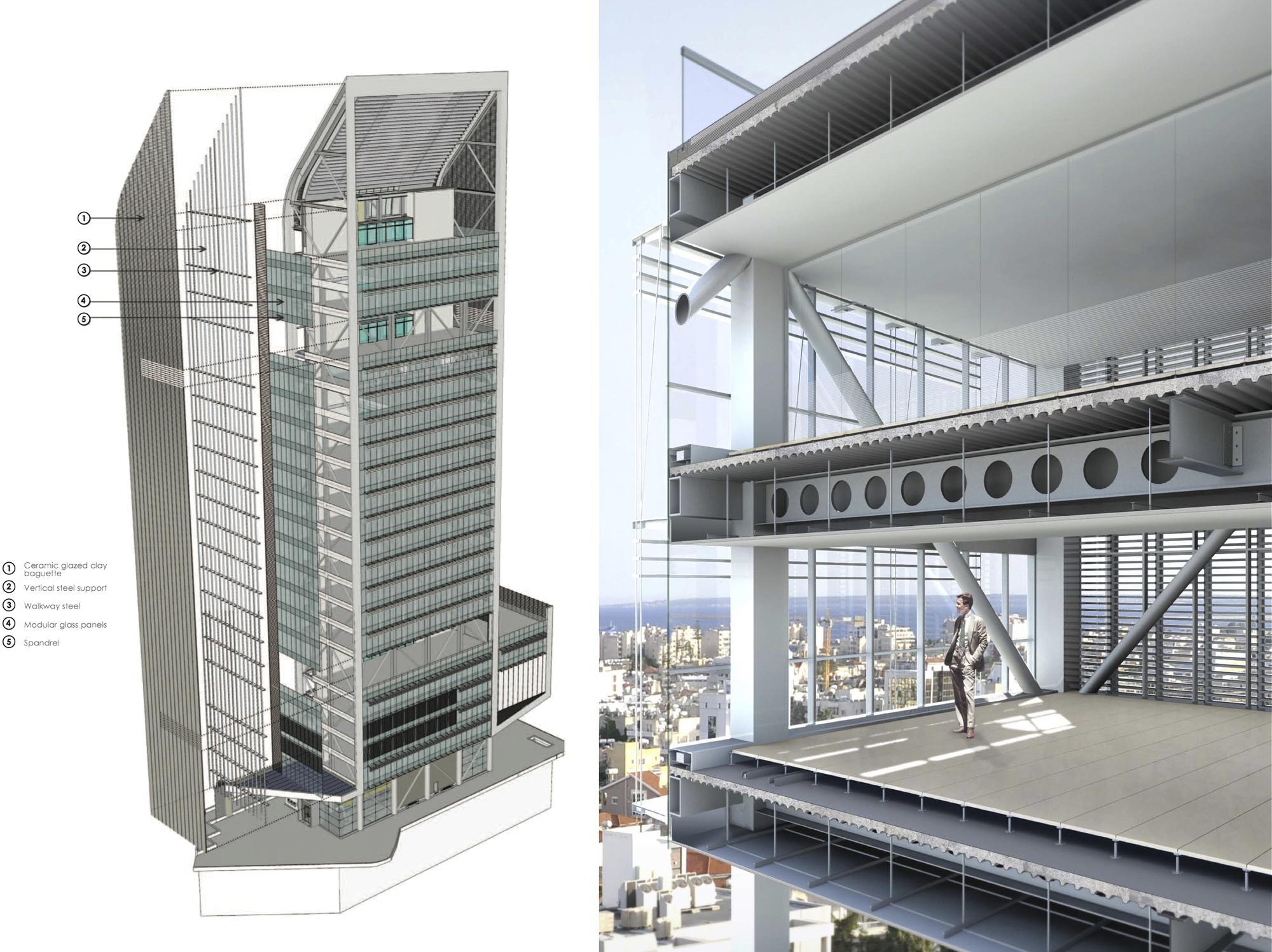 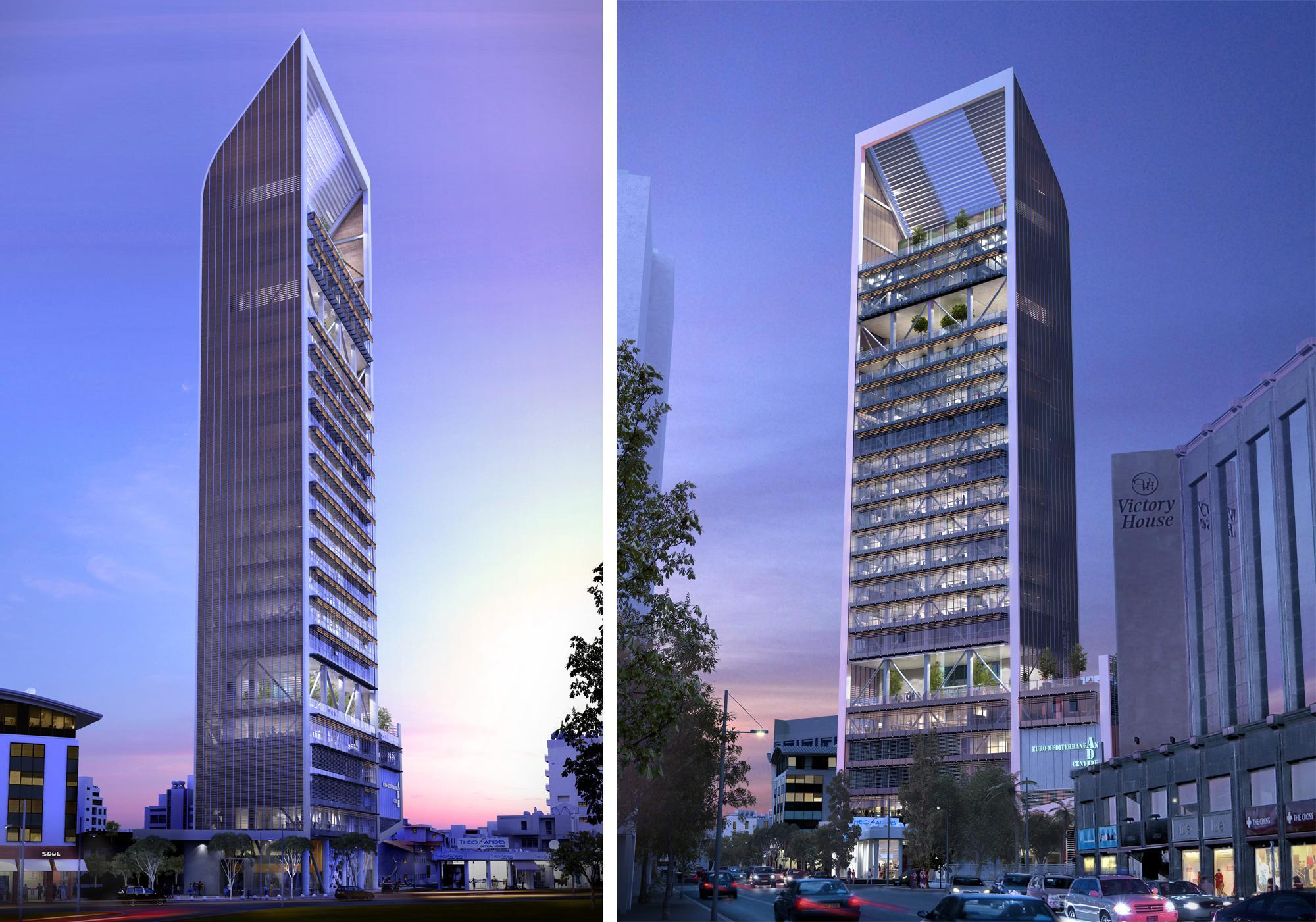 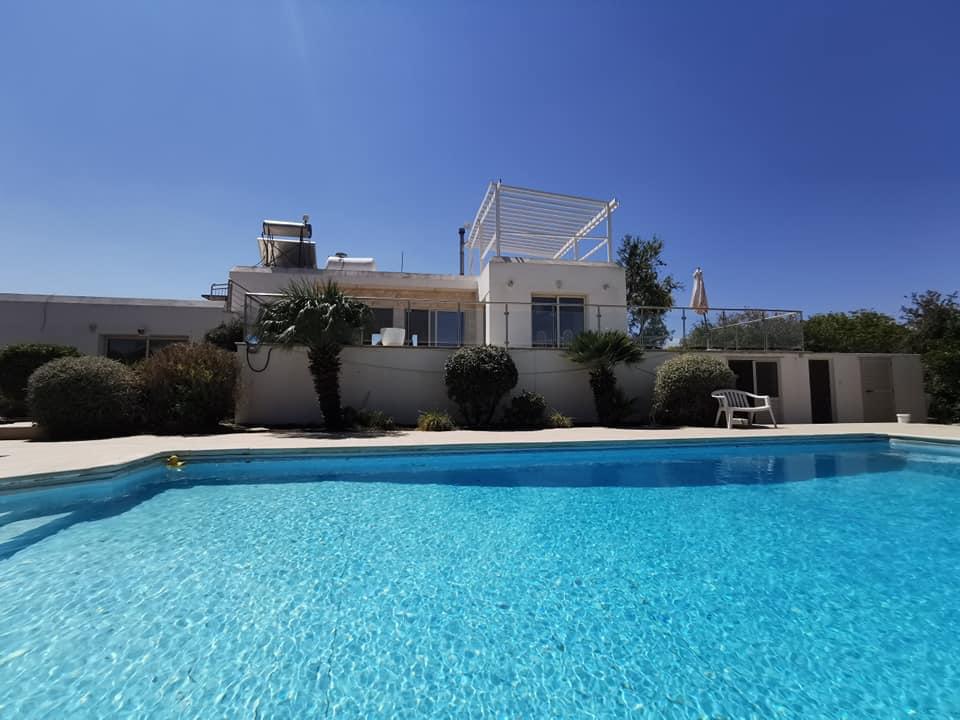 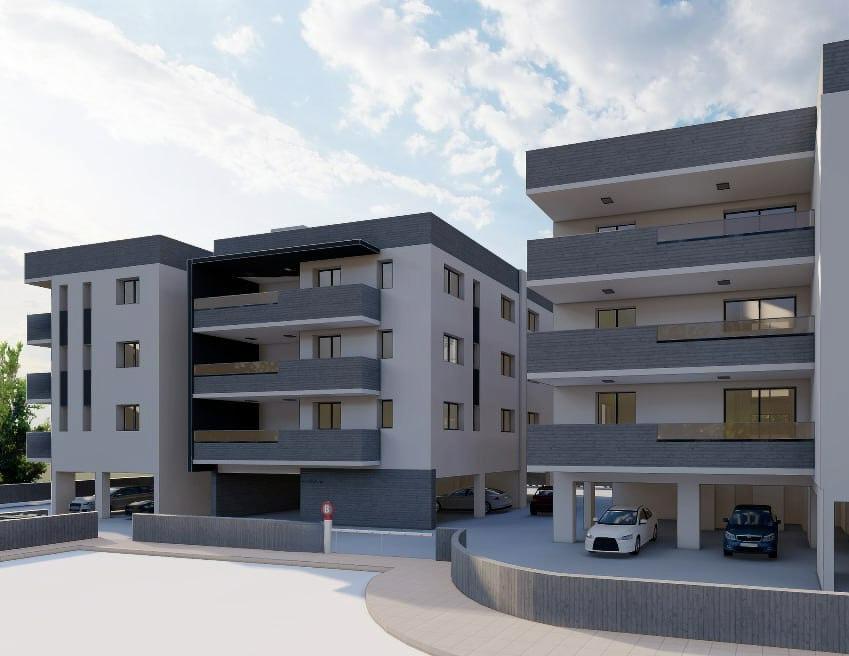 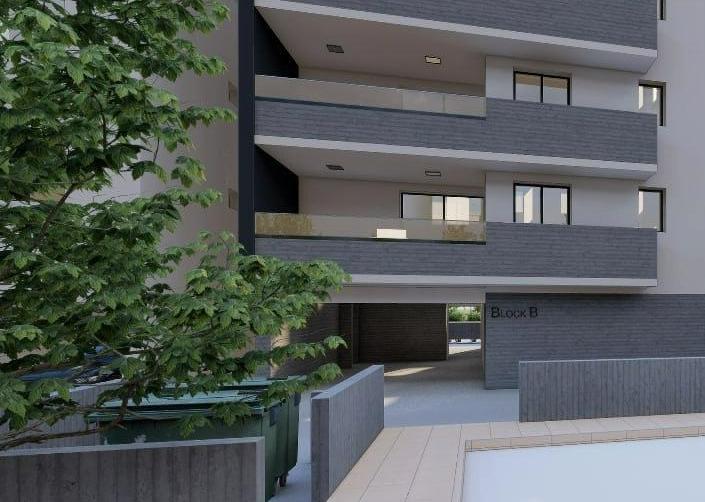