The plans include incentives to people to legalise certain structures like pergolas, which had been constructed without permission or correct mistakes, or build on existing developments. This had been extended until the end of 2021.

There is also the scheme aimed at the tourist industry, which has also been extended until the end of 2021.

The scheme allows hotel owners to keep the original building coefficient if they decide to demolish the unit and build a new one. 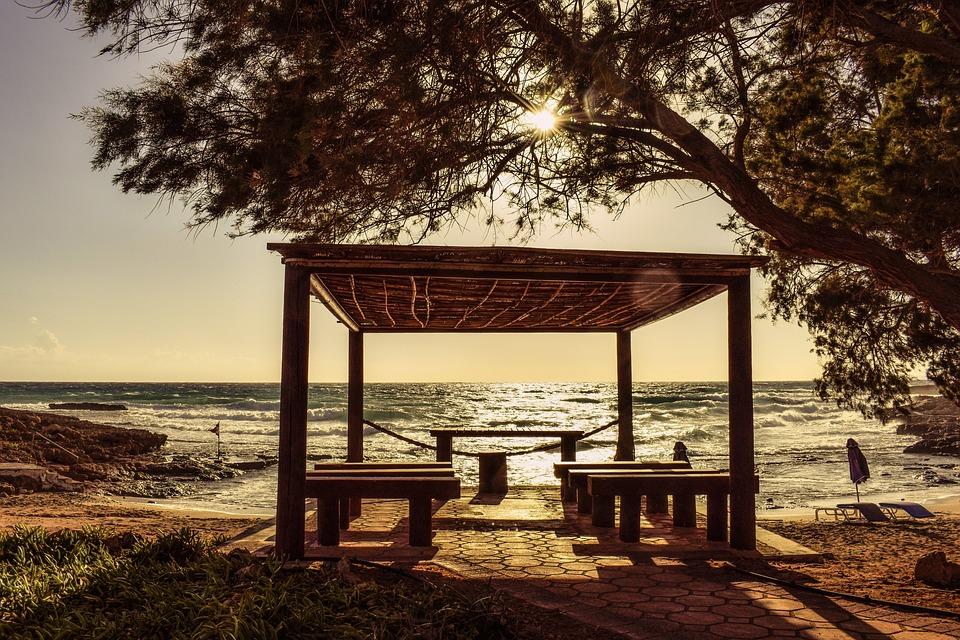 The government has also extended the duration of town planning and construction permits that expired between March 17, 2020 and June 30, 2020 until the end of the year.

Also, people would no longer have to provide evidence for information already in the hands of public services.

The minister said from July 13, people would no longer have to attach copies of their title deeds or an immovable property search certificate when filing applications to the land registry, the town planning department, district administrations, and any other departments under the interior ministry.

The same applies for official copies of cadastral plans accompanying property development applications, which can be replaced with unofficial copies downloaded from the land registry portal.