The construction of the Cyprus "Disneyland" is postponed indefinitely.

The grandiose project of the new Mythos park, which was supposed to appear in the village of Neo Chorio in the northwest of the island, near Latchi, in the summer of 2021, it seems, may only remain on paper.

As it turned out, the coronavirus pandemic, which the inhabitants of the island have been fighting for almost a year with, made serious correction to obtaining some permits, and, accordingly, significantly changed the construction time.

It is not yet known how events will develop further, but it is already clear that the economic consequences are simply catastrophic. 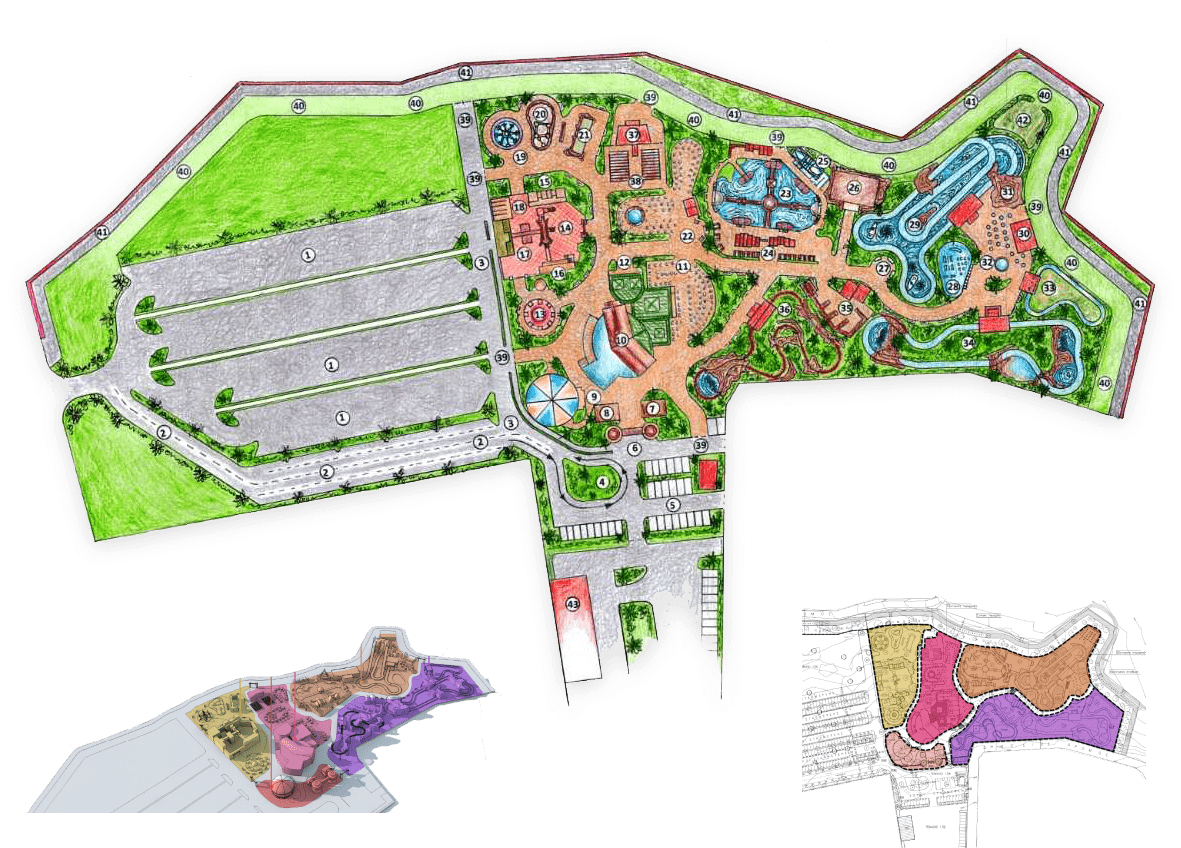 As you may know, the construction of the Cyprus "Disneyland" was supposed to start more than a year ago.

The park project is a joint idea of ​​local investors and businessmen fr om Hong Kong, who planned to popularize the Latchi region among tourists and the local population. For these purposes, they created a joint association Goldsky S.H Ltd, 40% of which is owned by Cypriots and 60% by Chinese.

The cost of Mythos is estimated at 11.5 million euros - 4.5 million of this amount has already been invested by Goldsky S.H Ltd.

According to the release, the project of the new amusement park is dedicated to Greek mythology as all zones and attractions should be constructed by taking into account the theme of mythology. Actually, hence the idea of ​​the park's name, 'Mythos'. As planned, visitors will be able to have an interesting time learning the culture and history of the country.

Here plan to be:

In addition, the park plans to have:

It should be noted that earlier Goldsky S.H Ltd has already obtained a building permit.

The site on which the new amusement park is to be located is located 280 meters from the Natura 2000 (Natura 2000 is a network of conservation areas, a central element in the protection of biodiversity in the European Union member states).

The elements of this network are types of natural environments that are rare and endangered, but after consultation with the Coastal City Environmental Protection Agency, it was decided that construction could be carried out subject to certain conditions. 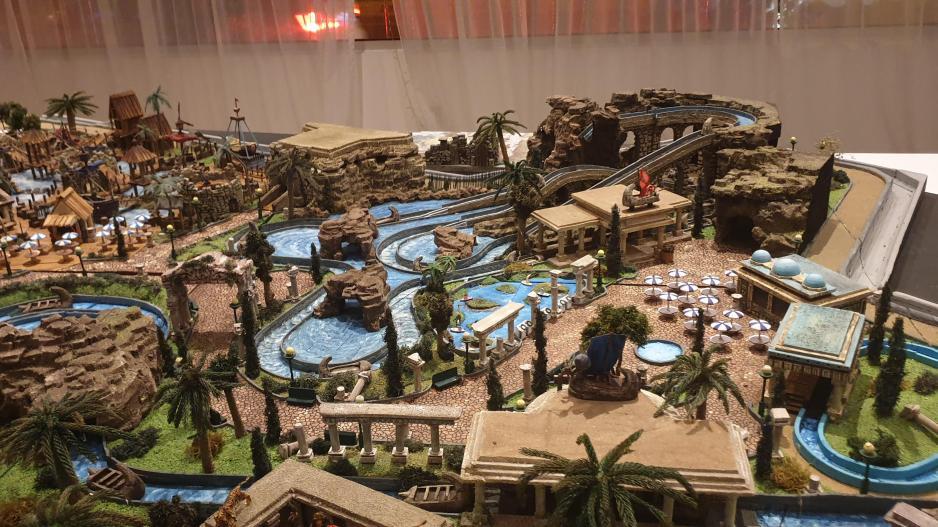