The construction of the first integrated casino resort in Cyprus has entered the final stage of implementation.

According to the plans of the Melco International Development Limited, the City of Dreams Mediterranean will open its doors to the first visitors by the summer of 2022.

It is worth noting that developers have done a lot of work. Currently, employees are engaged in finishing the building and landscaping the territory of the future resort. 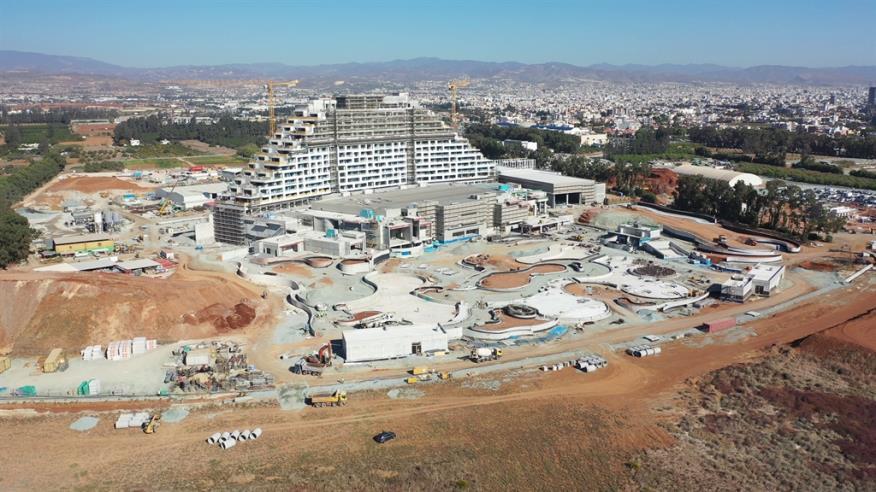 As you may know, the casino-resort City of Dreams Mediterranean is being built next to the New Port in Limassol (between the Akrotiri Salt Lake and the My Mall Shopping Center).

The casino will become part of a 500-room luxury hotel. It will have 136 gambling tables and 1200 slot machines. An exhibition complex with an area of 9600 m2, a concert hall with 1,500 seats, a spa center with an area of 4,000 m2, as well as restaurants and entertainment clubs will be built on the territory of the resort.

City of Dreams Mediterranean is the largest investment project ever implemented in Cyprus.

Its cost is estimated at 550 million euros.

According to the calculations of the government of Cyprus, City of Dreams Mediterranean will bring up to 700 million euros ($828 million) to the island's treasury every year, or 4% of the total GDP of the Republic of Cyprus.

More information about the City of Dreams Mediterranean project, as well as a list of all available properties for sale and rent, can be obtained on DOM. 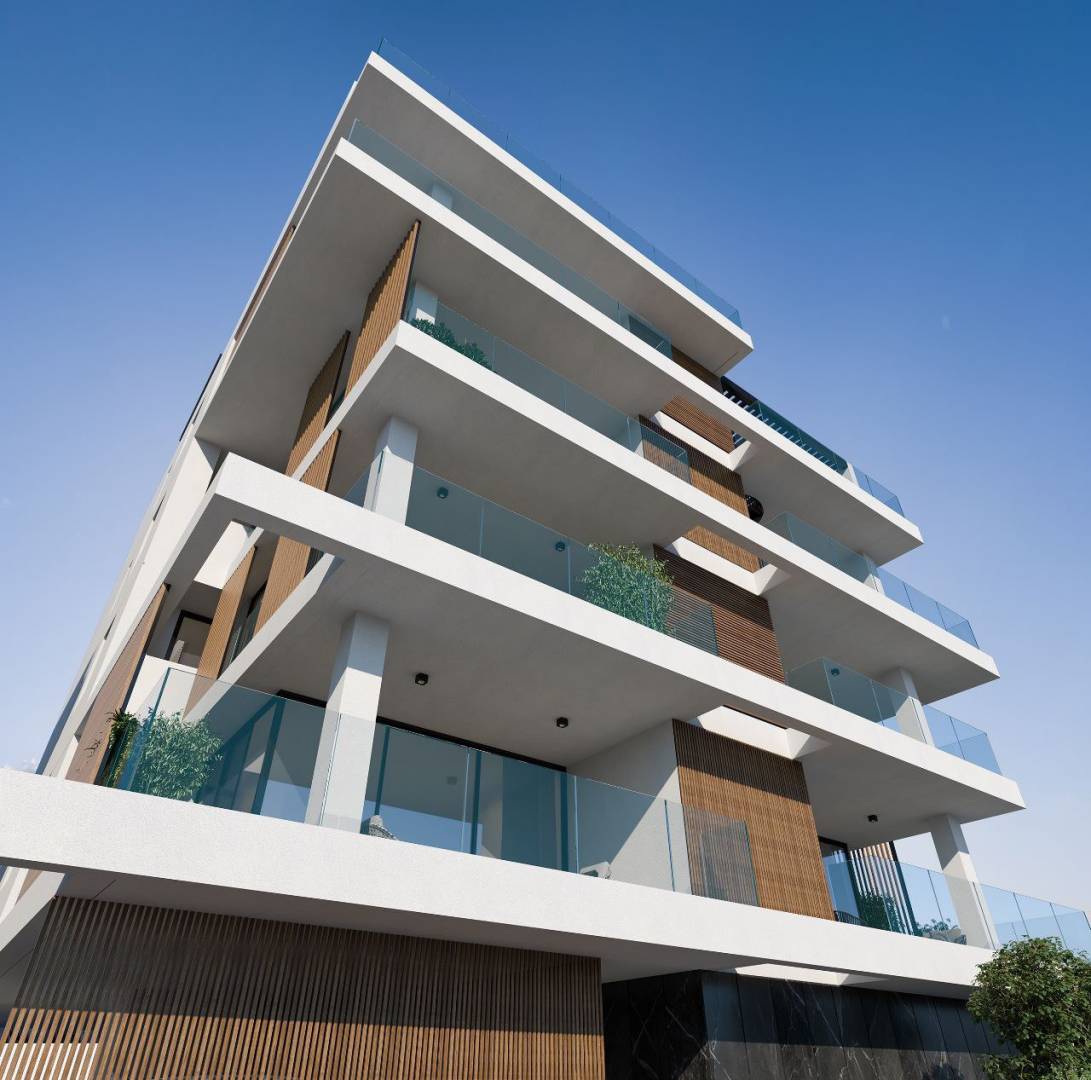 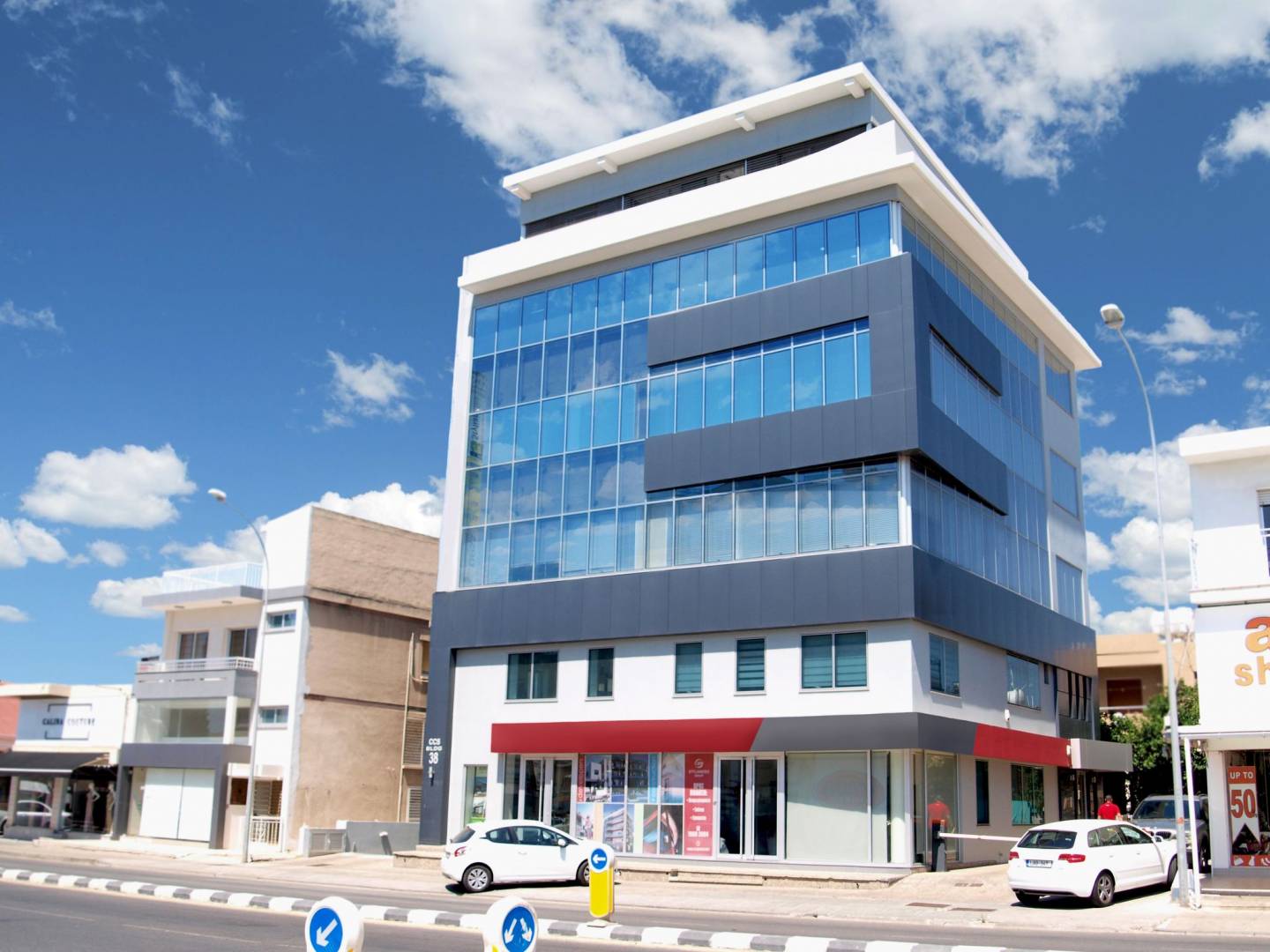 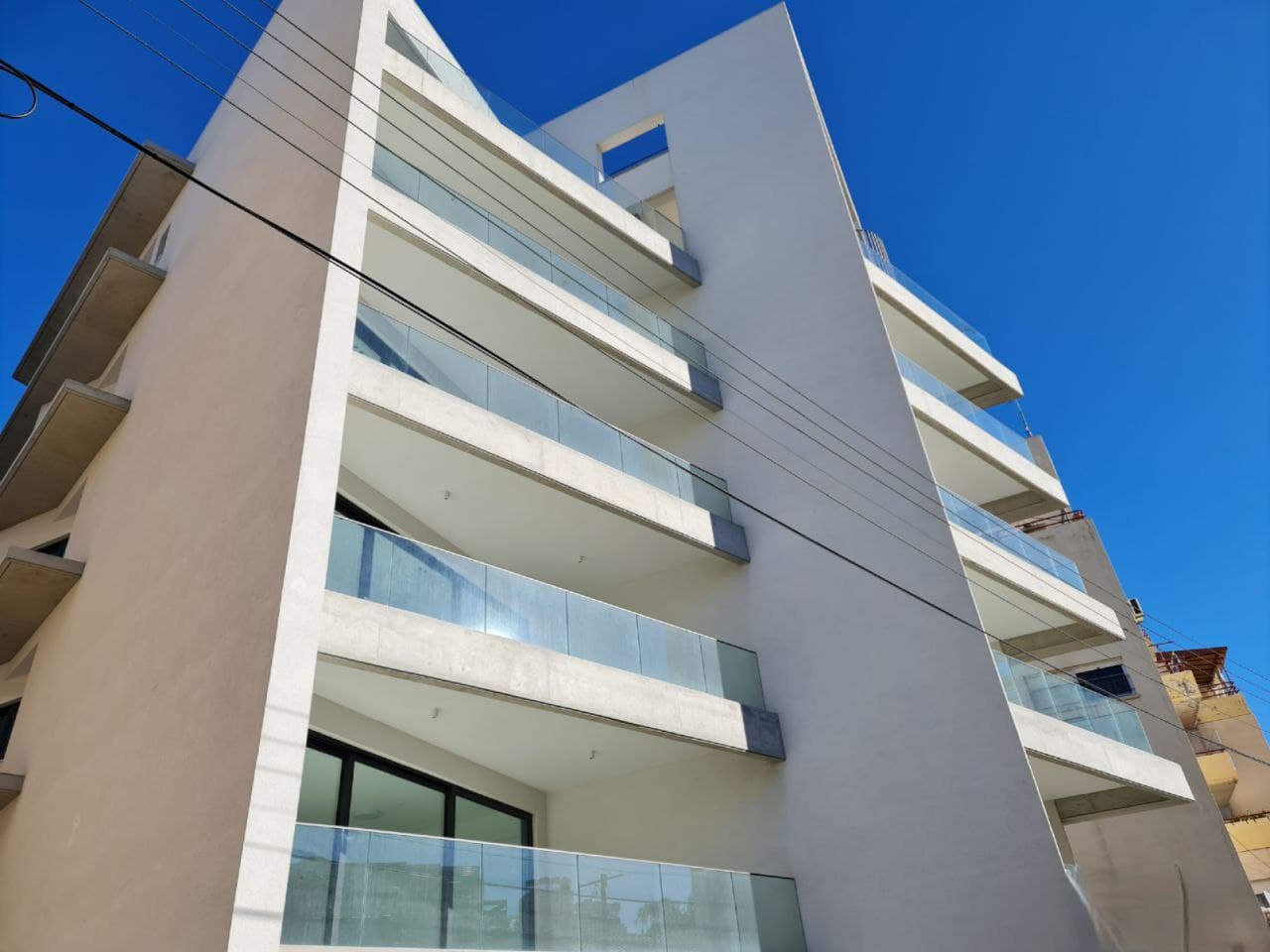 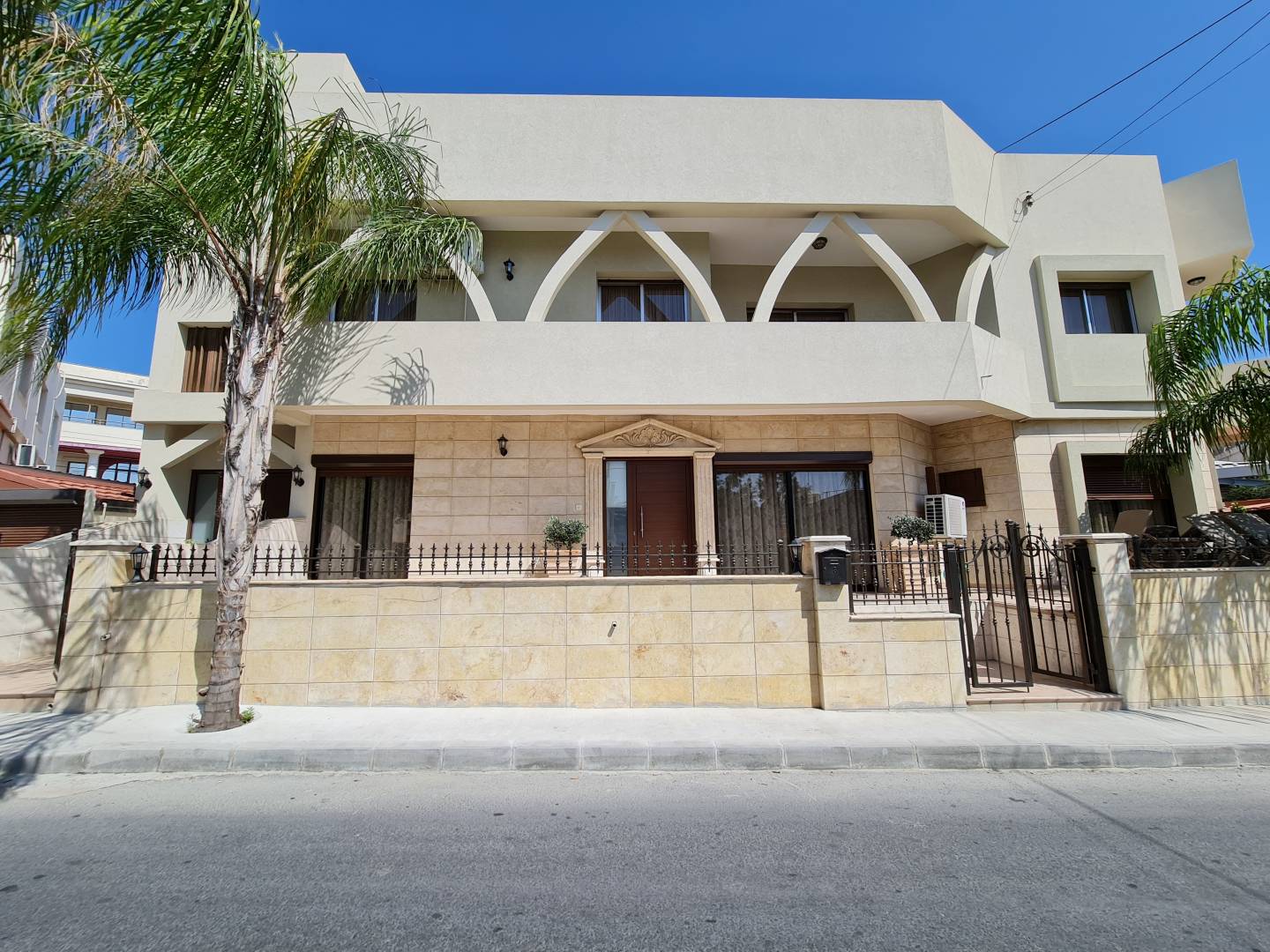