The construction of a new planetarium in the Nicosia district is actively progressing. It will become the largest not only on the island, but throughout the eastern Mediterranean.

The sponsor of the project is the Russian oligarch, owner of the Etalon company, Vyacheslav Zarenkov. Earlier he financed the construction of the church of the Andrew and All Russian Saints in the Metropolis of Tamasos in Cyprus. A new planetarium will appear next to this church. The project is planned to be commissioned in a year. 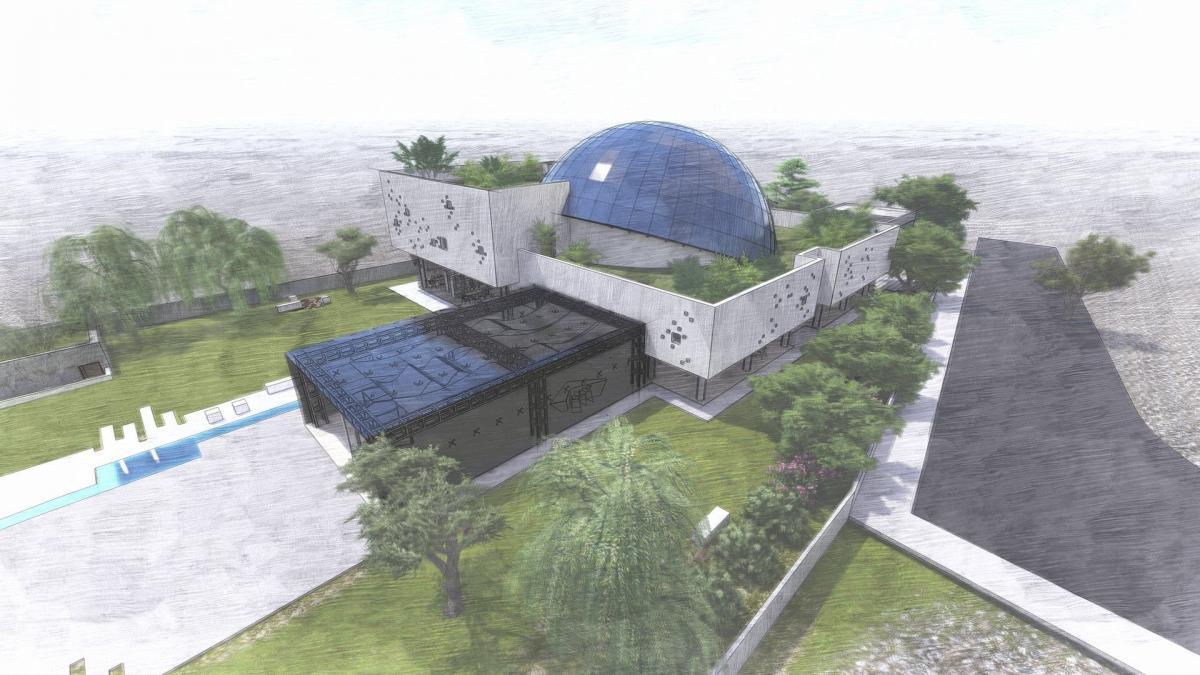 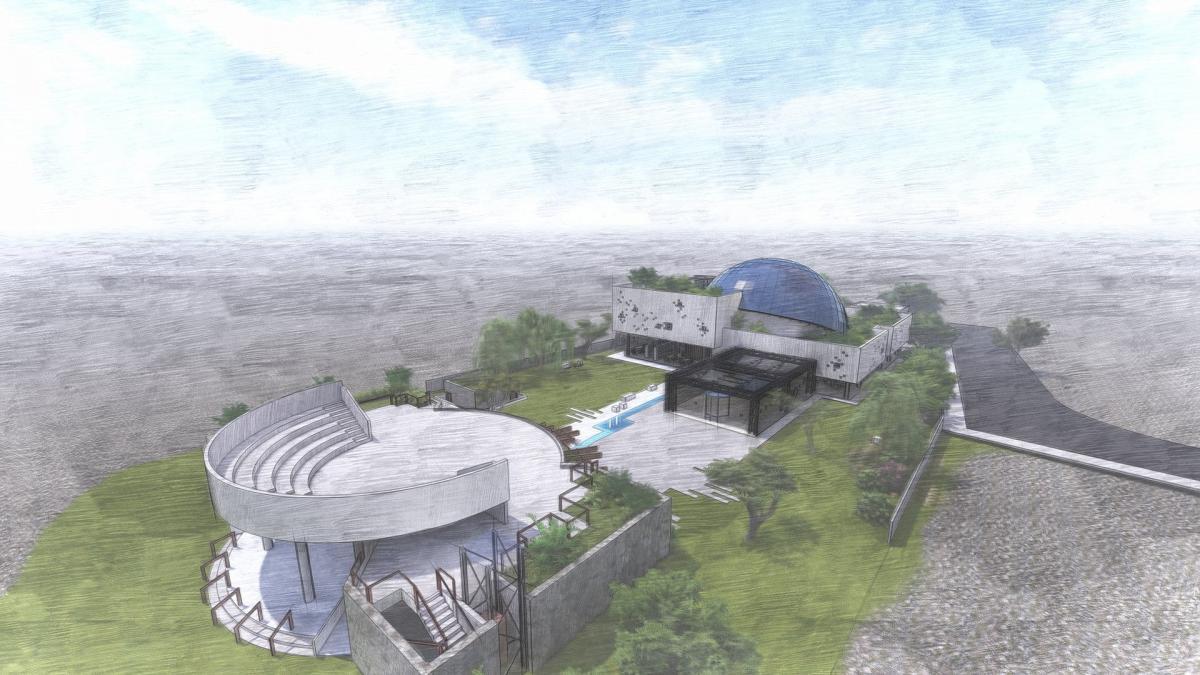 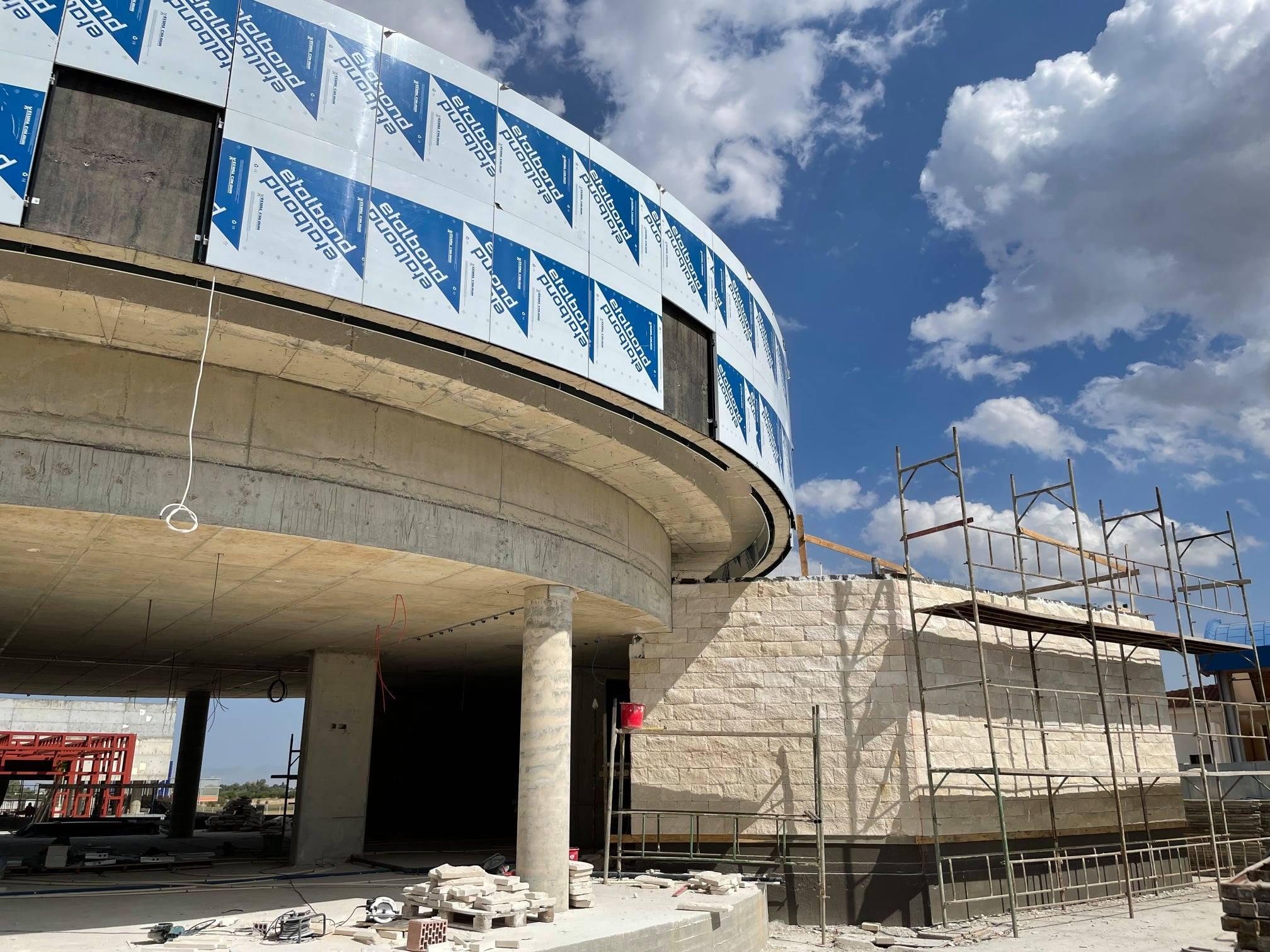 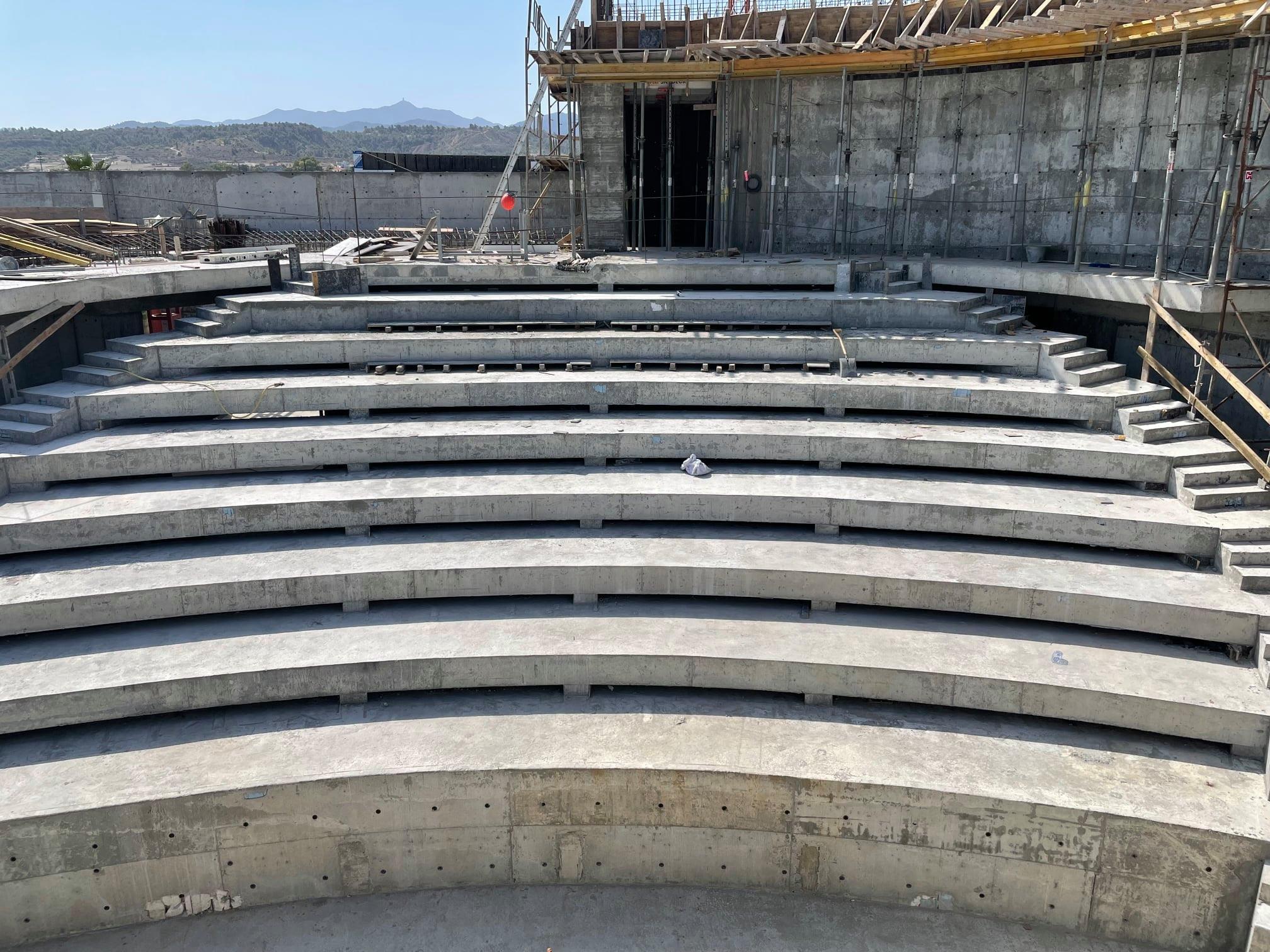 The planetarium will consist of three buildings, which will have an exhibition hall, several rooms for conferences and lectures, a special area for theater and music events, a room for astronomical observations, and a library.

In addition, in the new complex, pupils, students and teachers will be able to work, relax and gain new knowledge.

The total area of ​​the complex will be about 900 m2, and the diameter of the planetarium will be 20 m. 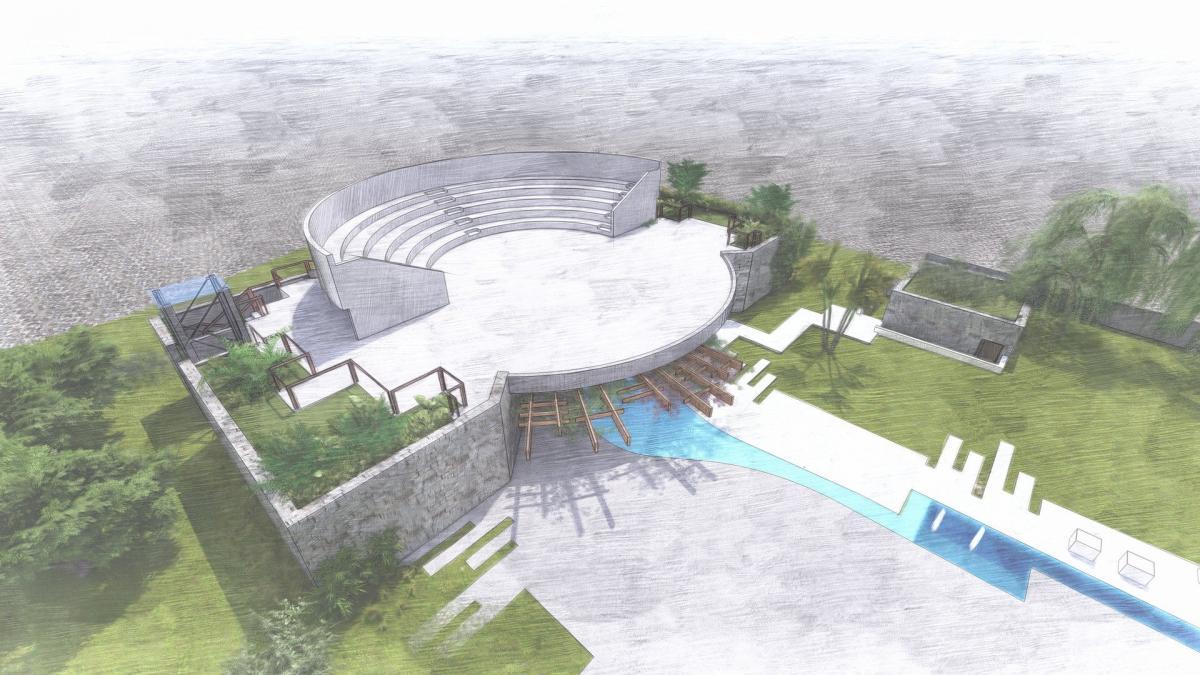 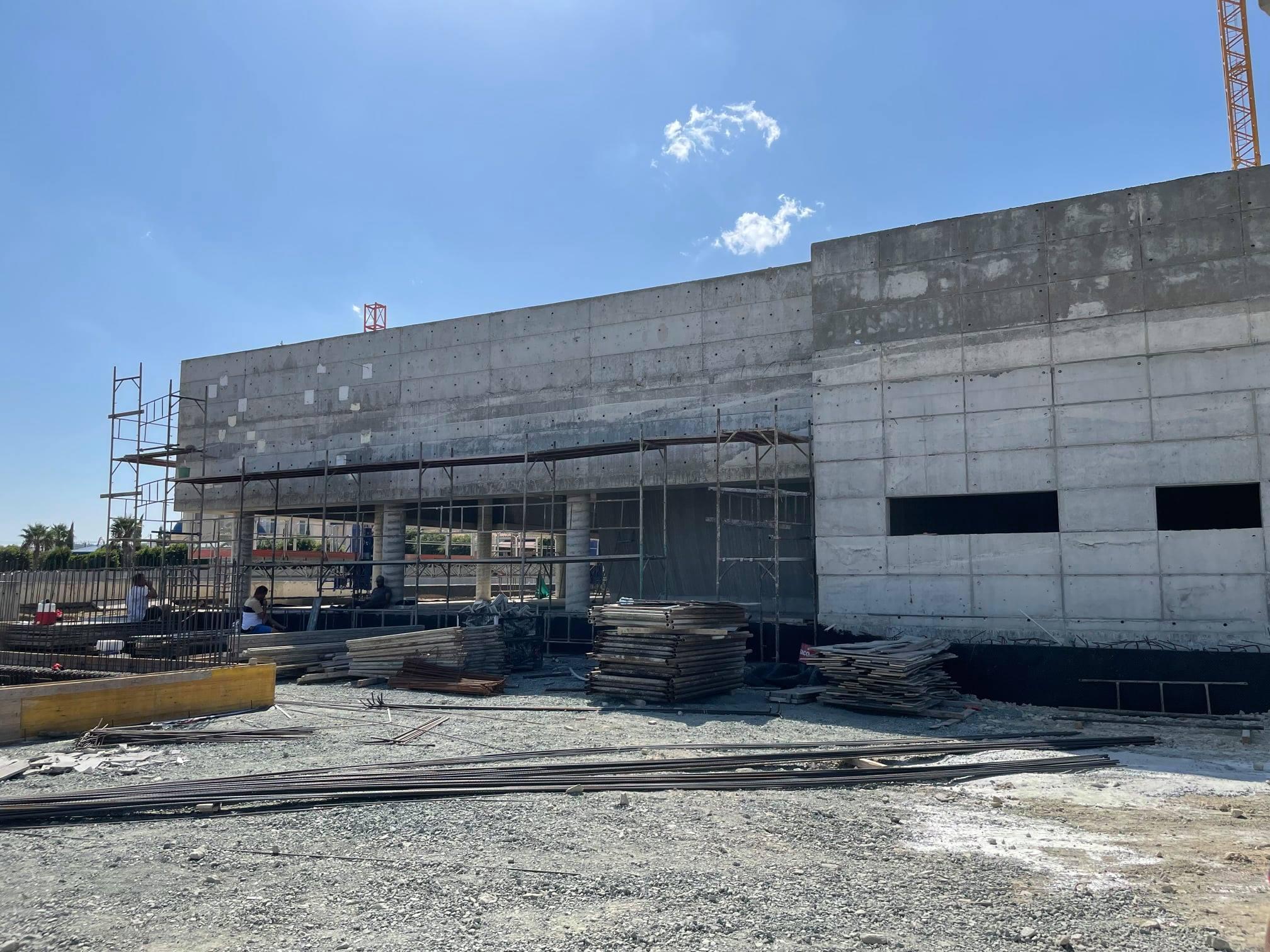 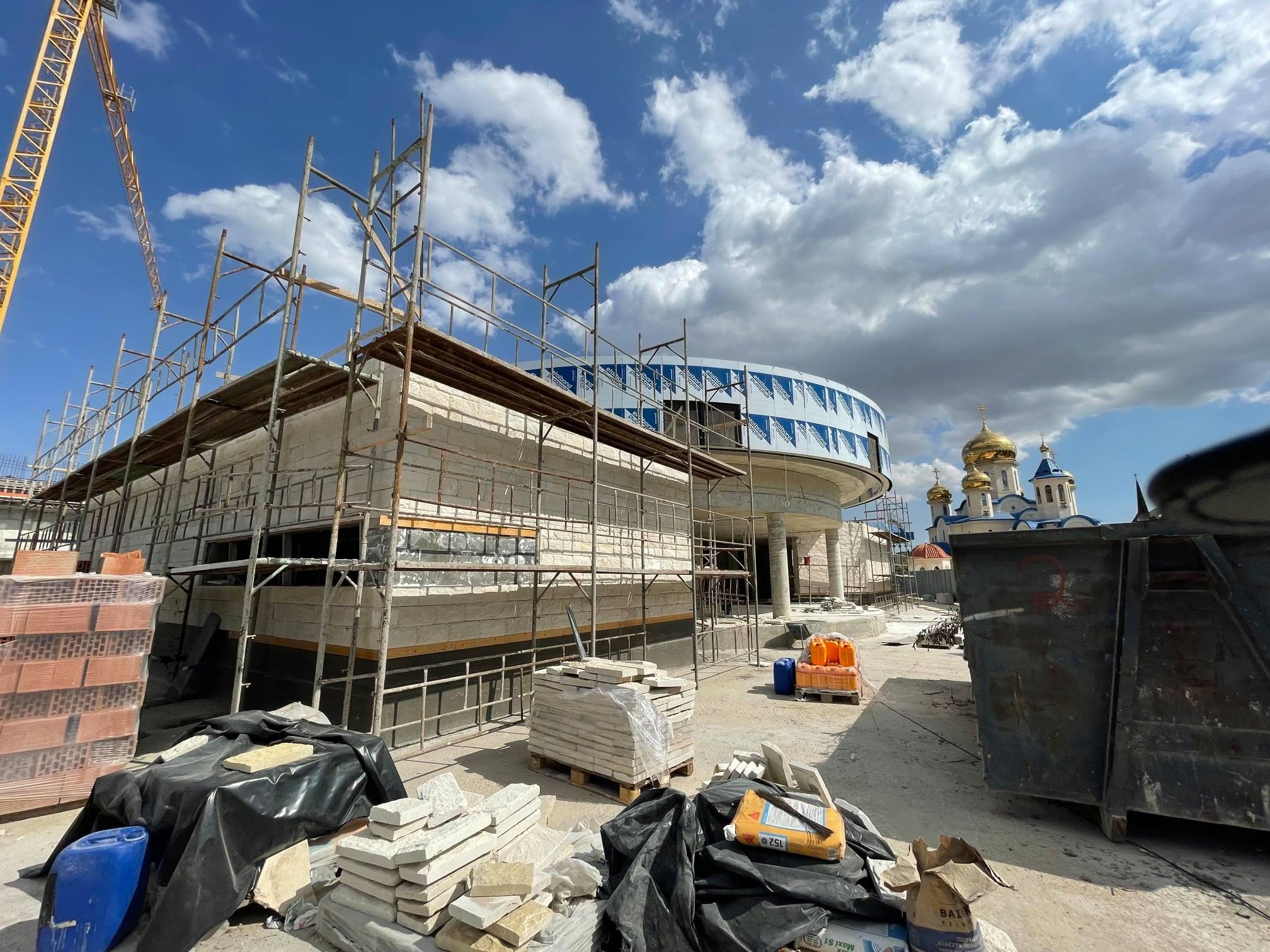 The architect of the project is Angelos Savvides.

It should be noted that this is Zarenkov's second attempt to build a planetarium in Cyprus. The first, unfortunately, was not crowned with success. Work that began more than two years ago had to be frozen due to the coronavirus pandemic. However, Zarenkov wasted no time. He modified and improved the old project. Therefore, the workers are now working according to the plan of the modernized version of the planetarium. 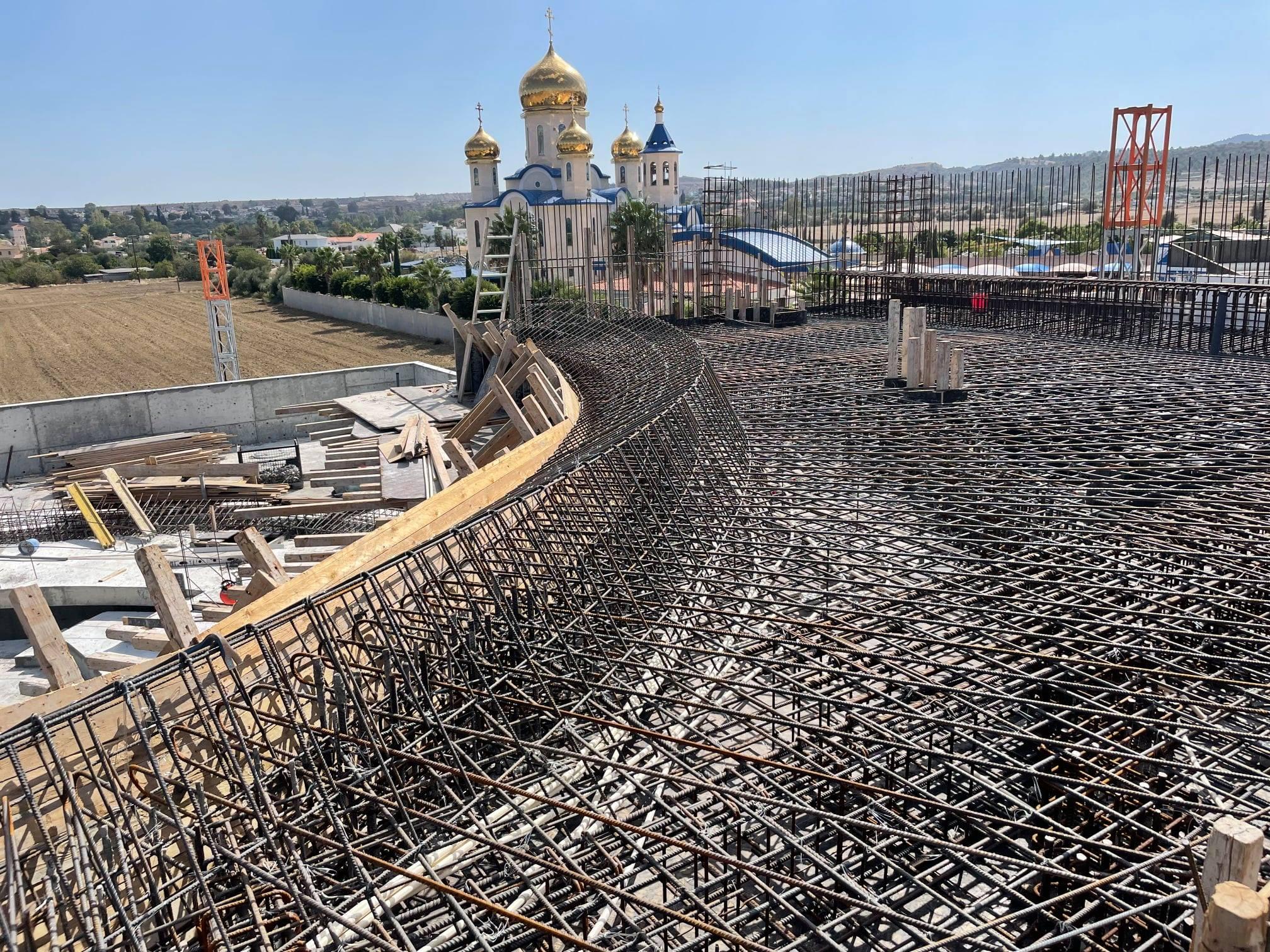 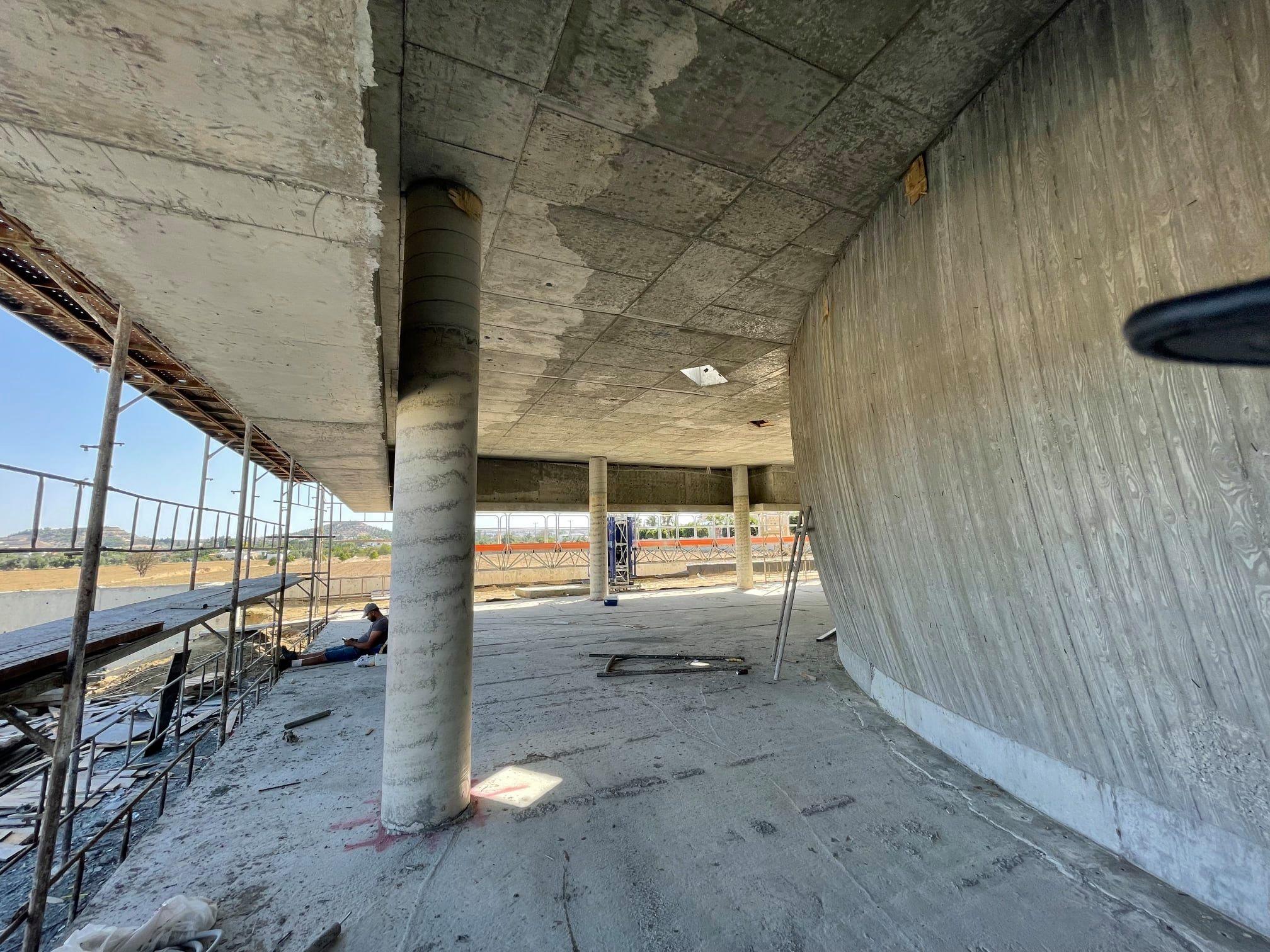 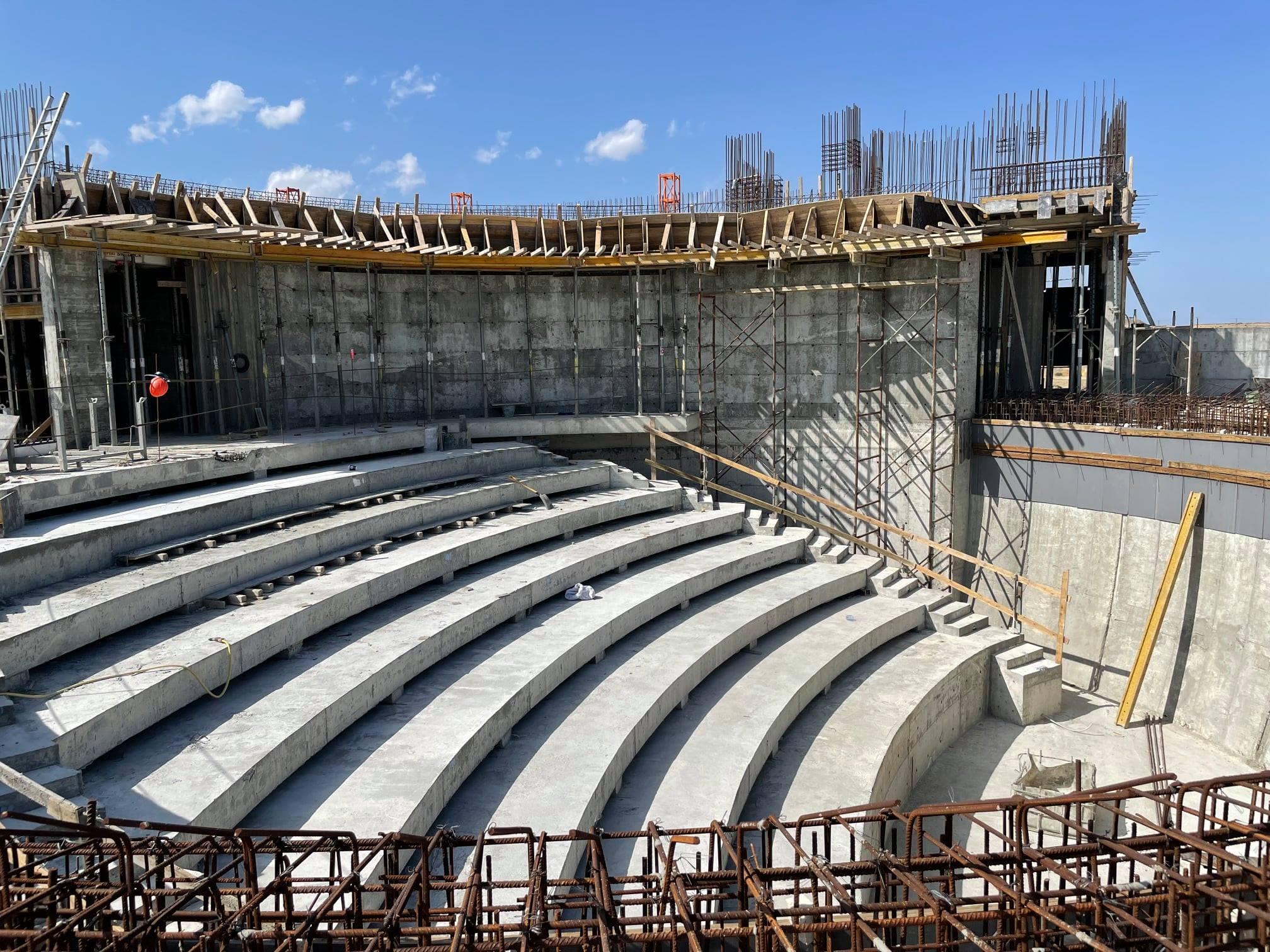 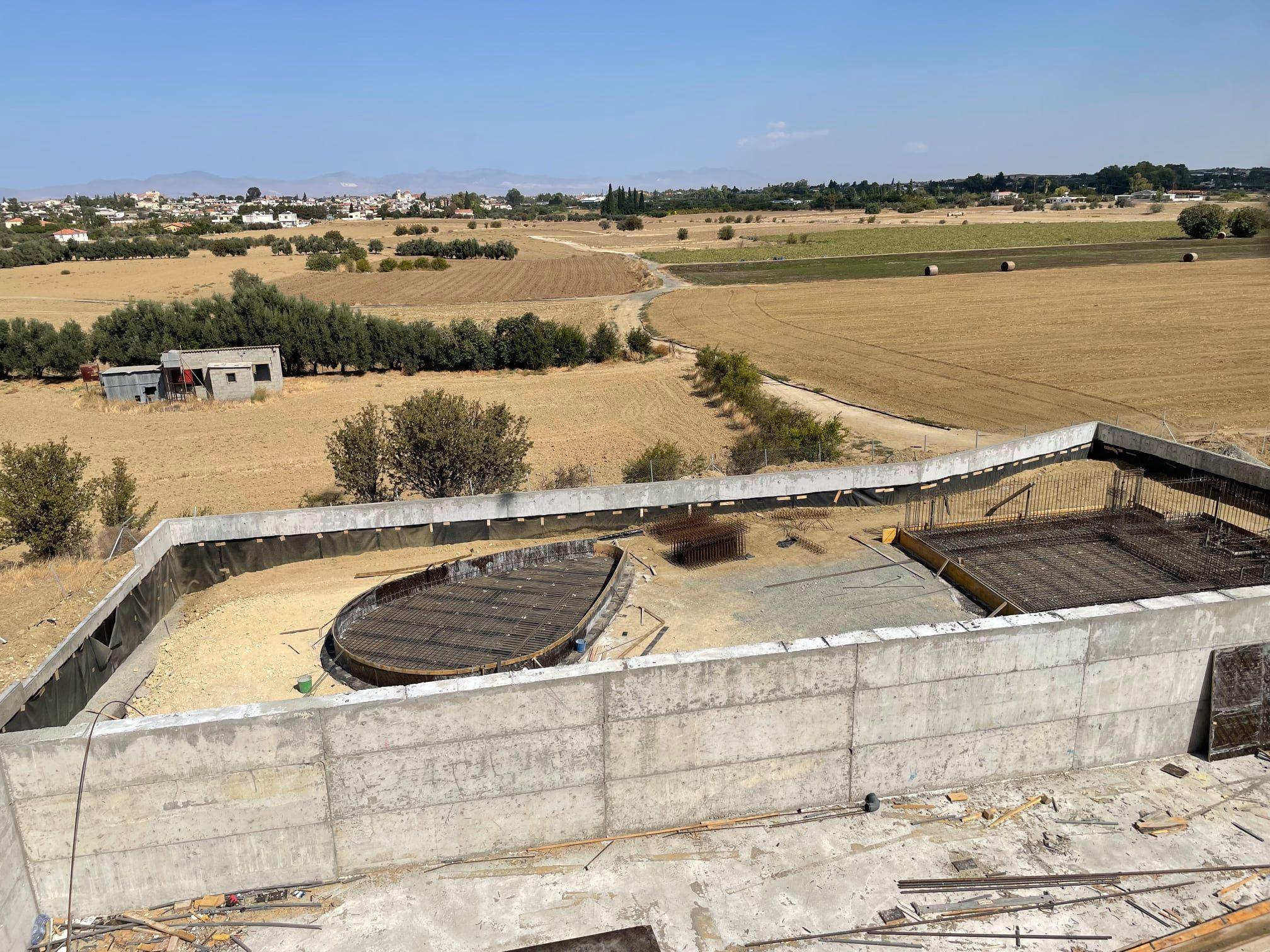 More information on new projects in Cyprus can be found on the DOM Real Estate Portal. The website features over 20,000 properties in Limassol, Paphos and Larnaca - from residential to commercial. Choose and contact professionals who will help you make the right choice!