The construction of a new promenade will begin soon in the coastal area of ​​the village of Pegeia, Paphos.

Its length will be 16 km. The promenade will start at the beginning of the village and end at the St Georges Harbour.

This was announced on Thursday, August 26, by the mayor of Peyia, Marinos Lambrou.

At the end of August, we will announce the winner of the tender, which will be able to start work as early as mid-September, - said Lambrou.

According to the release, the project will be implemented in two stages. At the first stage, workers set up a track 2 km long. In addition, the plan includes the construction of an amphitheater, outdoor gym, basketball court, kiosk and playground for children, public toilets and showers.

The cost of these works will be about 2.5 million euros.

This is a very important project that will improve the infrastructure of Peyia. This stage is expected to take about 18 months, the mayor said. 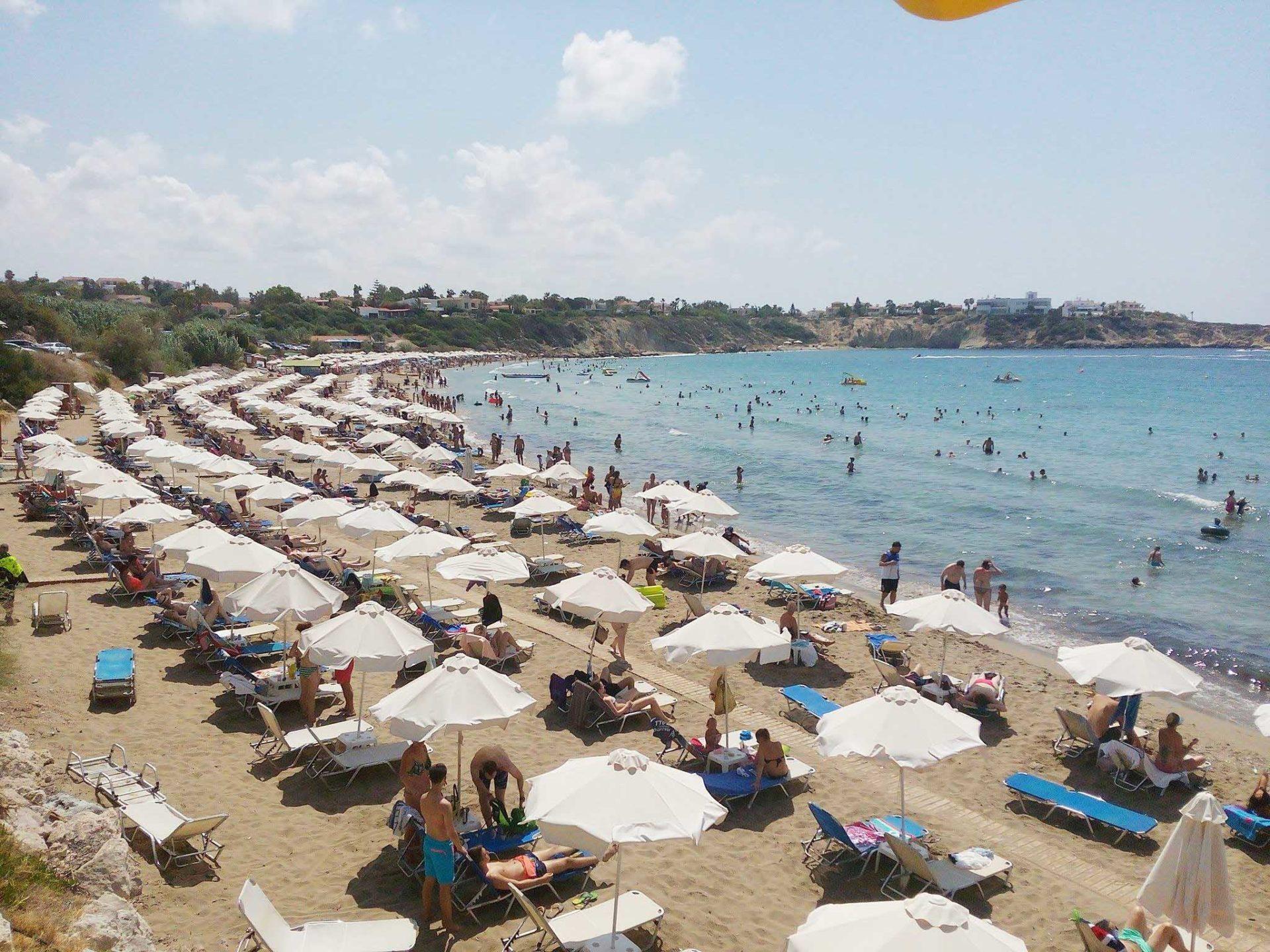 In addition, within a few years, the municipality of Peyia plans to create a new beach along the entire length of the coast in front of the Ascos hotel.

We have already planned work in this direction, they will begin at the end of 2022. We are also taking serious steps to protect the coastline from erosion, not only for beach lovers, but also to protect the houses there, - said Lambrou.

In the second phase, a basketball and volleyball court and a five-a-side football pitch will be created in Pegeia. The total cost of these projects is estimated at 240 thousand euros. Finally, the mayor mentioned that the municipality spared no expense in paving the roads both inside the village and leading to Pegeia.

More information on new projects in Cyprus can be found on the DOM portal. The website has over 20,000 properties in Limassol, Paphos and Larnaca - both residential and commercial. Choose and contact professionals who will help you make the right choice!