The face of Platres gradually began to change

A signaling system has been installed in the village, new bus stops have been created, the cultural center which presents the history of Platres has been opened and hotels and restaurants have already been upgraded.

How the decisions were made

The president of the Community Council, Panagiotis Papadopoulos, told Offsite that the private investments helped in the implementation of the change of the image of Platres.

As he mentioned, through research it was found that there was no other way for the Platres to be reborn, various properties that were private had to change hands because only with the interventions of the Community Council they could not proceed.

So, through a program, this effort started, which slowly began to bring results. 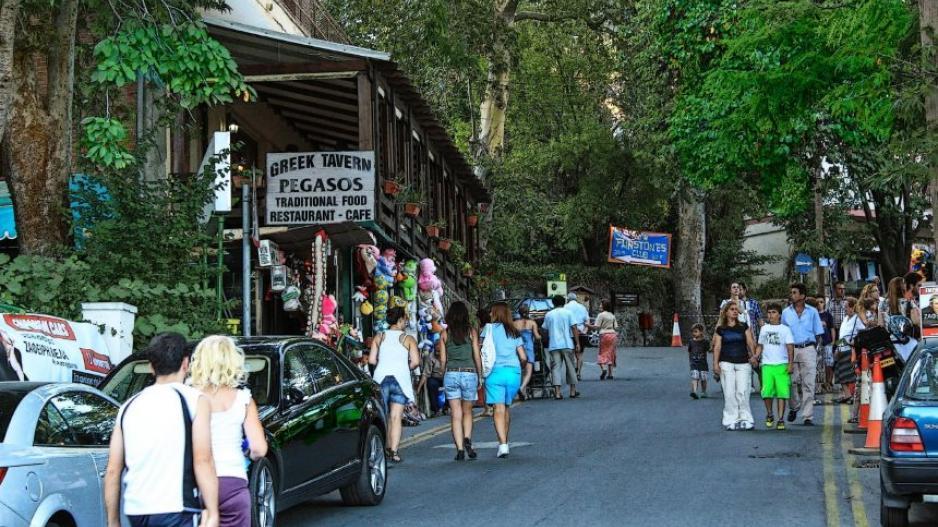 Also through the Troodos Network where Mr. Papadopoulos presides, as he mentioned, they managed to pass a proposal for the creation of an investment platform that includes all the opportunities of the mountain resorts because the other villages also faced similar problems. 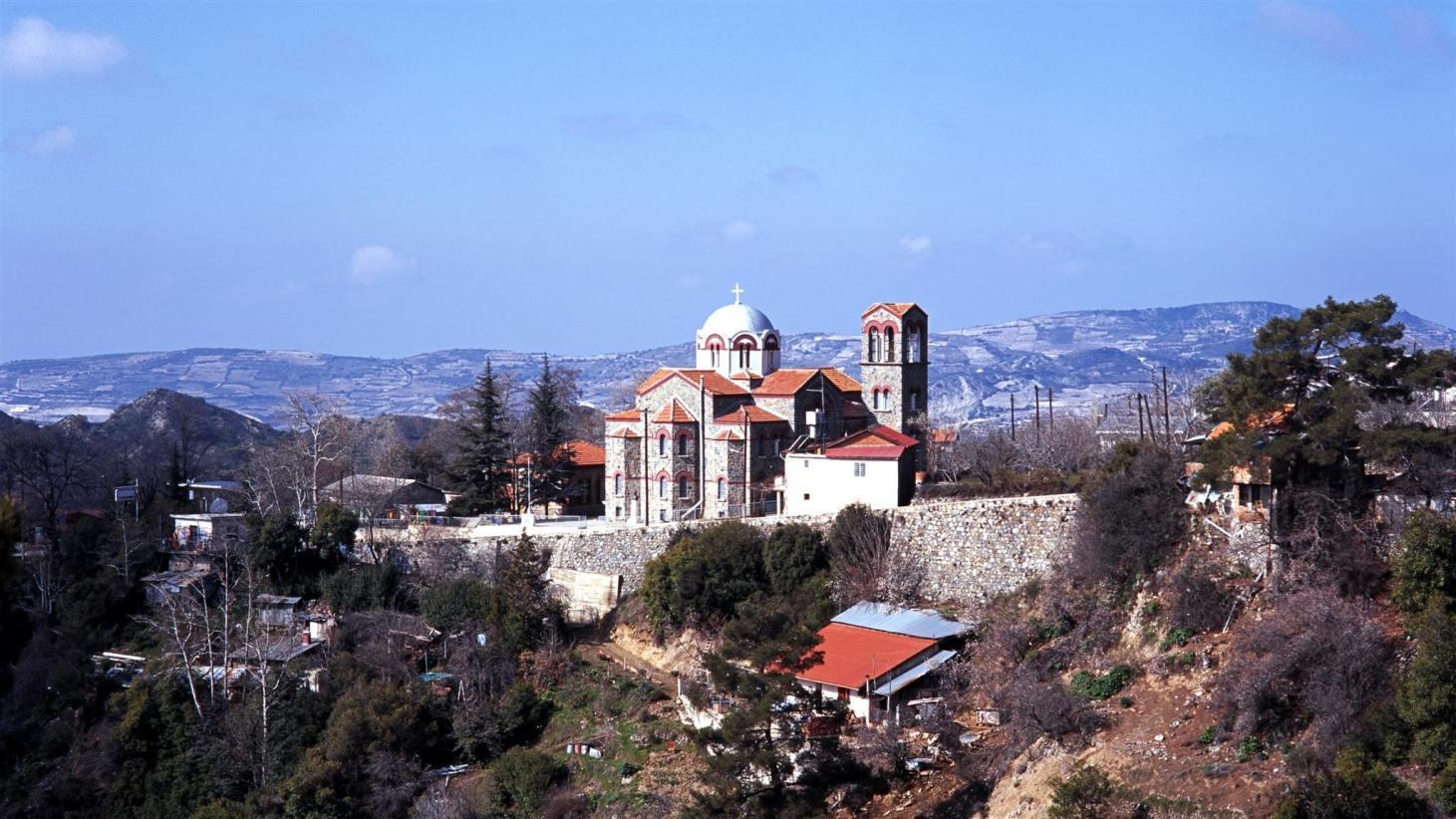 At the same time, through a European program, in the framework of the Euro-Mediterranean Cooperation with the aim of strengthening Platres, a renewed website was created, a new electronic map of Platres, brochures, application for mobile phones and signaling system.

The Platres are reborn

The president of the Community Council said that investments were made in several hotels in the village, plots were bought with the aim of creating villas, restoration of listed buildings is expected, restaurants that remained closed have been rented and reopened.

There is also an intense interest in hotel units that have not yet been purchased.

"The new start of investments in Platres are actions that created new interests but at the same time gave a new impetus to Platres."

Target for parking and Square

At the same time, the Community Council aims to create a large parking lot with a capacity of 232 cars and 8 buses and also to create a square in the center of Platres with small shops. 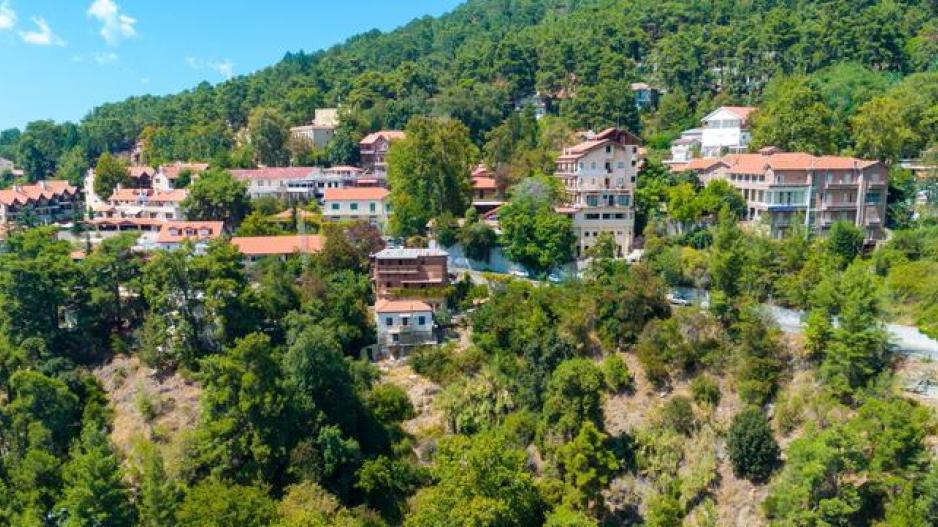 "Our goal is for all shops, restaurants, hotels that remain closed to be repaired and reopened," said Mr. Papadopoulos.

It is estimated that this effort will be quite evident in the next three years.