According to the latest data published by the Central Bank of Cyprus on Friday, November 27, the volume of non-performing loans in the country decreased to 4,966 million euros in August 2021.

A month earlier this figure was 4,979 million euros.

In five months, the figure fell by 13 million euros.

In accordance with the directive of the European Banking Authority, problem loans include restructured loans that are considered non-performing loans for at least one year. 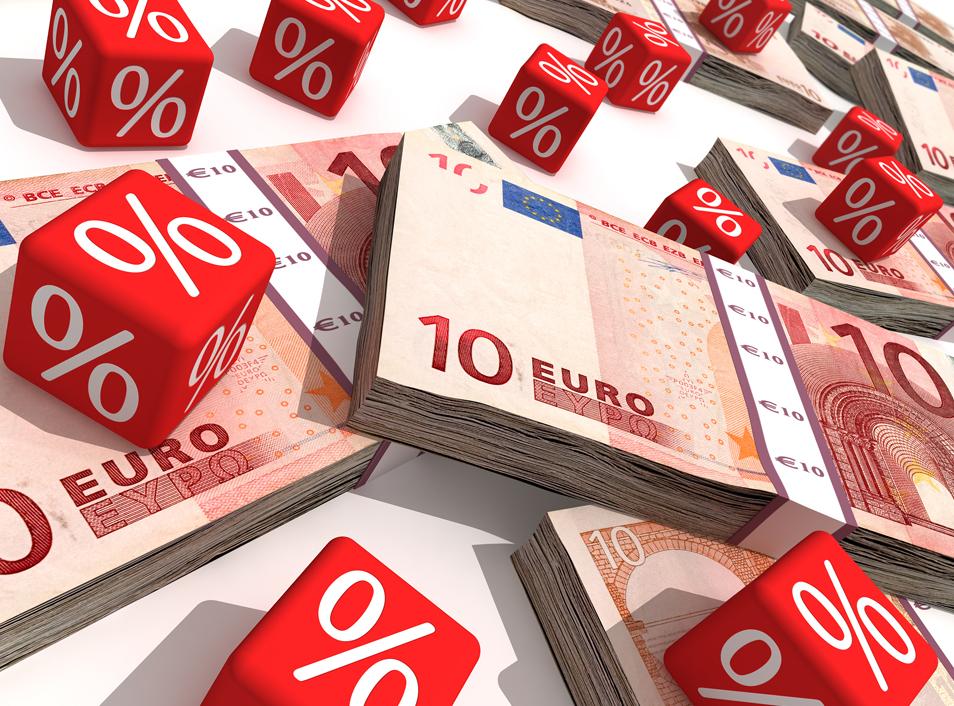 The total amount of loans restructured by the end of August 2021 amounted to 4,140 million euros, of which 2,376 million euros are still included in non-performing loans.

It is worth noting that in fact non-performing loans are a permanent weak point of the country's banking sector, although it is predicted that the state of affairs will gradually improve. "Red loans" still pose a risk to the stability of the island's financial system and remain the main obstacle to strengthening the banking sector.