According to the latest data released by the Central Bank of Cyprus on Friday, July 23, in April 2021 the volume of non-performing bank loans (NPLs) in the country rose again to 5.141 million euros, compared with 5.130 million euros in March. 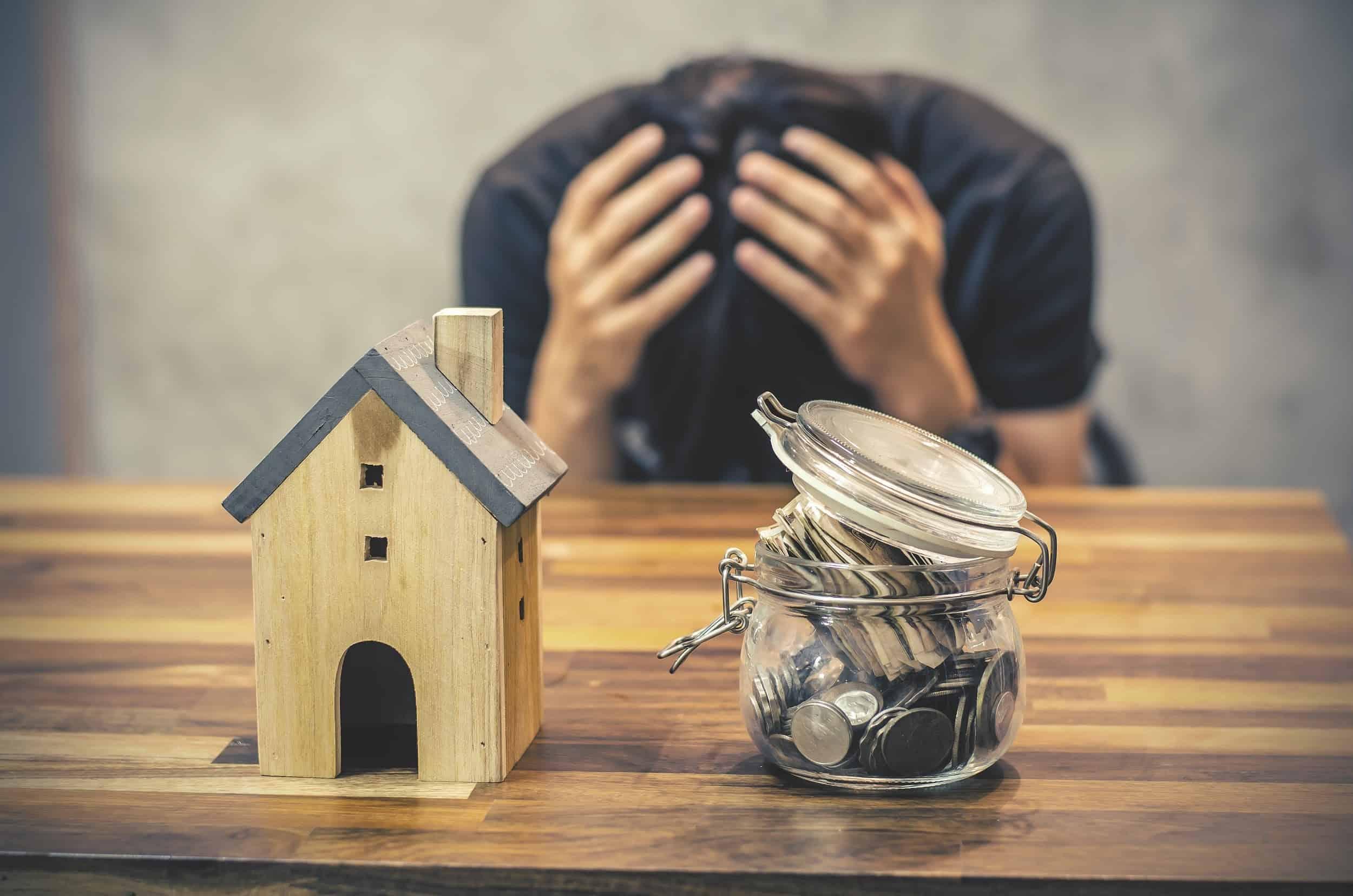 The total amount of loans restructured by the end of April 2020 amounted to EUR 3.78 million, of which EUR 2.325 million remains included in problem loans.

It should be noted that the red loans still pose a risk to the stability of the island's financial system and remain the main obstacle to strengthening the banking sector.