The report of the Auditor General on passports is published

The Auditor-General’s Office on Thursday released its much-publicised report on the granting of citizenship as part of the controversial Cyprus Investment Programme and – as expected – pointed out certain irregularities.

To start with, the report says that in four out of five citizenship by investment applications examined by the audit service authorities had failed to adequately verify the origin of the money used in the transactions.

They also seem to have ignored red flags such as an applicant being under investigation by Interpol while another was on the EU’s sanctions list.

In addition, a clear distinction is made for 23 applications for which there is a note: “Instructions by the Ministry of Interior for speeding up of the process”. 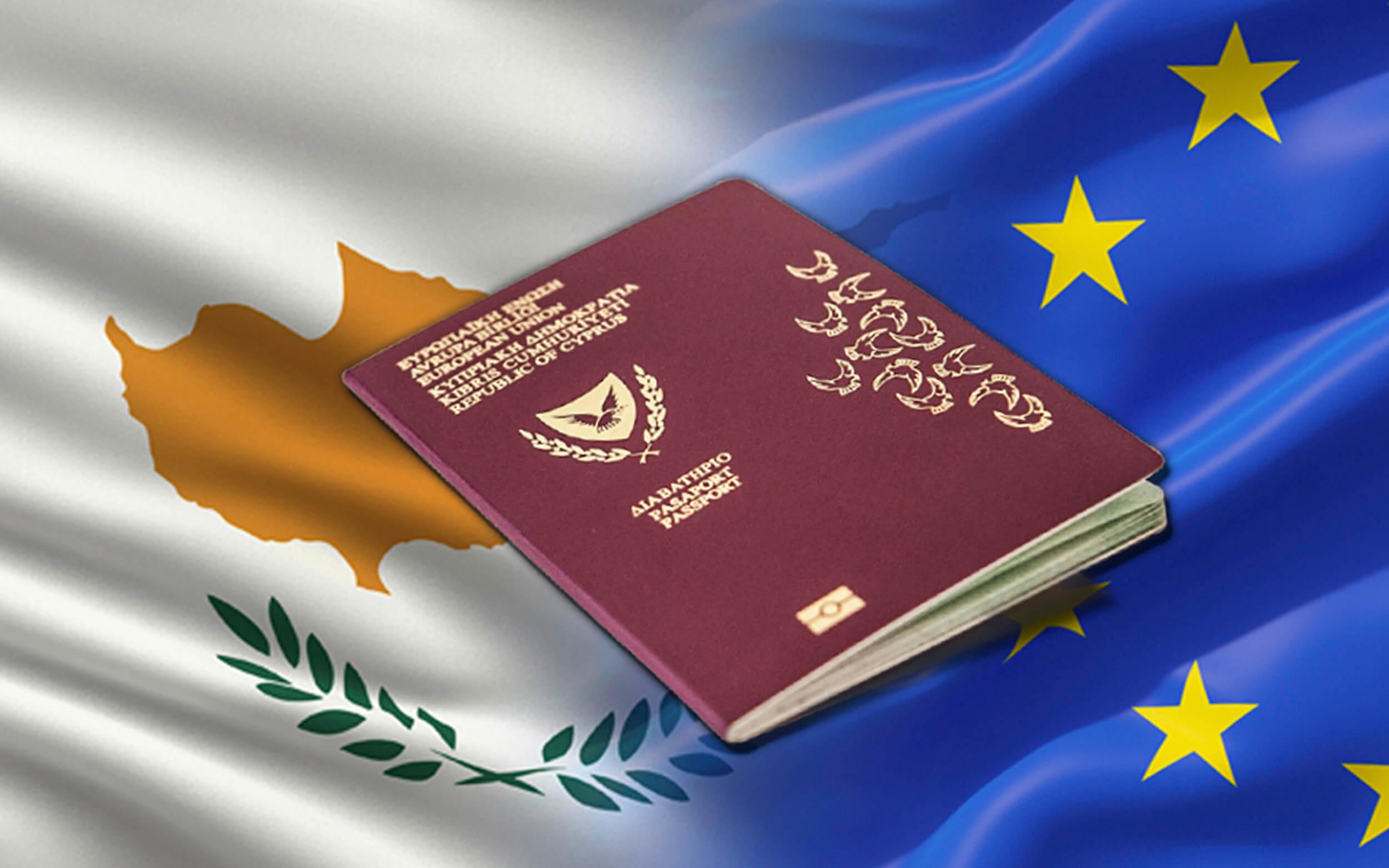 The note puts on the spot former Interior Minister Constantinos Petrides who is now the island’s Finance Minister.

The report also says that from the data provided to the Office in the form of a spreadsheet, it appears that out of the 1 597 applications submitted after May 21, 2018, a total of 917 were approved.

The report also analyses the history of the programme saying that the Council of Ministers in 2013 – when the Nicos Anastasiades administration took the power – radically revised the programme that was in force since 2007.

That is throughout the late Denetris Christofias left-wing administration which left the economy in ruins.

In 2013, Cabinet drafted a programme which paved the way for Cypriot citizenship to be granted in exceptional cases to non-Cypriot investors and entrepreneurs in a bid to attract foreign direct investment fast.

Amendments followed in 2014, 2016, 2018, 2019 and 2020, which gradually made the program stricter in terms of ongoing audits but more relaxed in terms of financial criteria for investment in real estate, development and infrastructure projects, according to the report.

The last amendment took place quite recently, after a vote by the House of Representatives and the publication in August 2020 of relevant regulations.