The tallest high-rise in Cyprus today is located in Nicosia.

The building called 360 appeared in the capital in 2019. It was built by CYFIELD.

The high-rise is located on Makarios Avenue in the heart of Nicosia. The building is made in the shape of a cylinder with a height of 135 meters, from the windows of which a panoramic view of the city opens: from the Pentadaktylos mountain range and the Mesaoria Plain to the Troodos Mountains and the Gulf of Morphou in the uncontrolled part of the island.

It is worth noting that according to the architects' idea, in addition to residential apartments, there are rooms for shops on the ground floor of the building, and on the roof – for an elite restaurant and a nightclub.

However, so far the developer has managed to implement only the first part of the plan – to sell and rent apartments. Commercial areas are still empty. This is due to the fact that the central streets have been renovated for a long time in the city center. 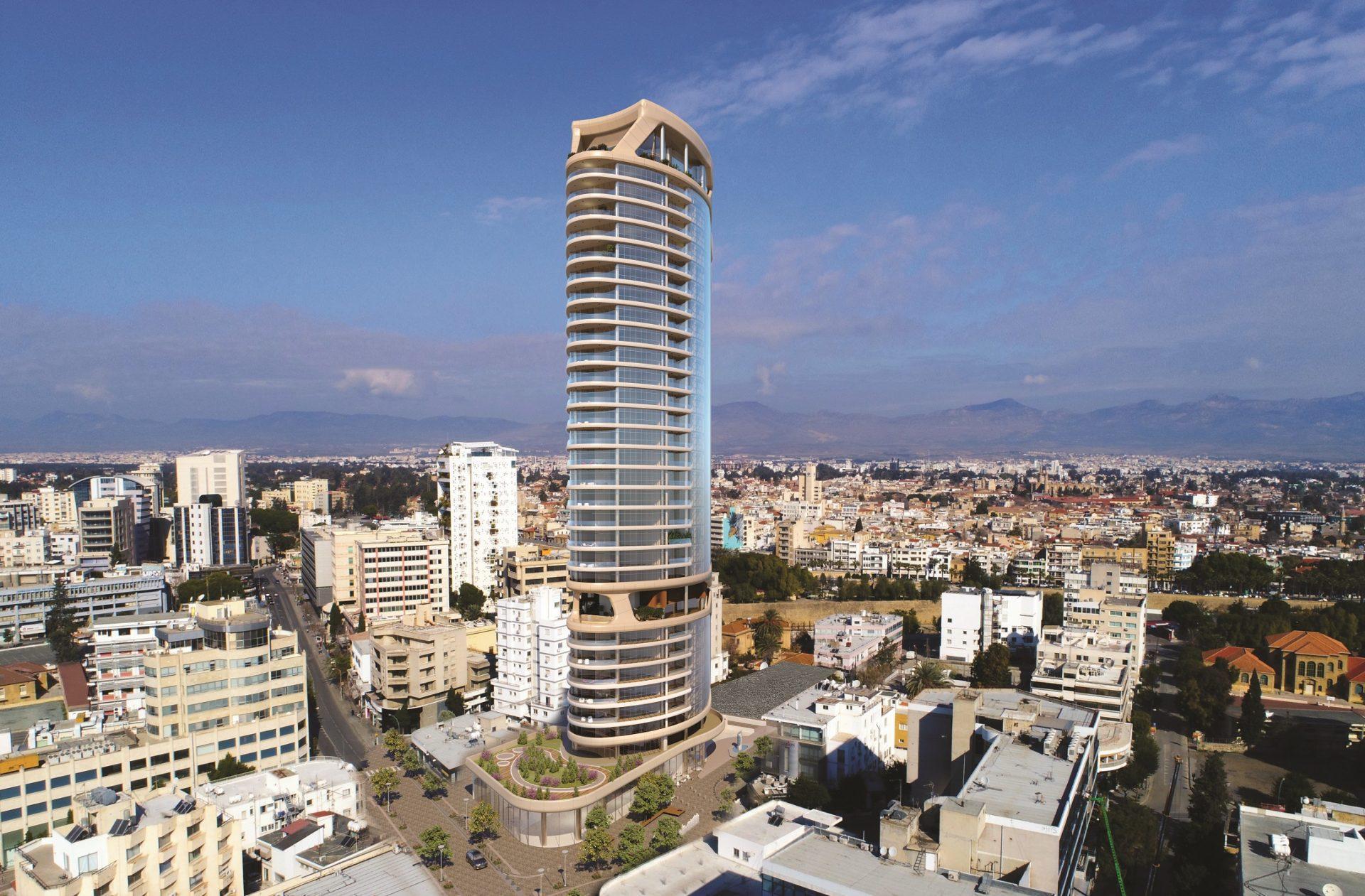 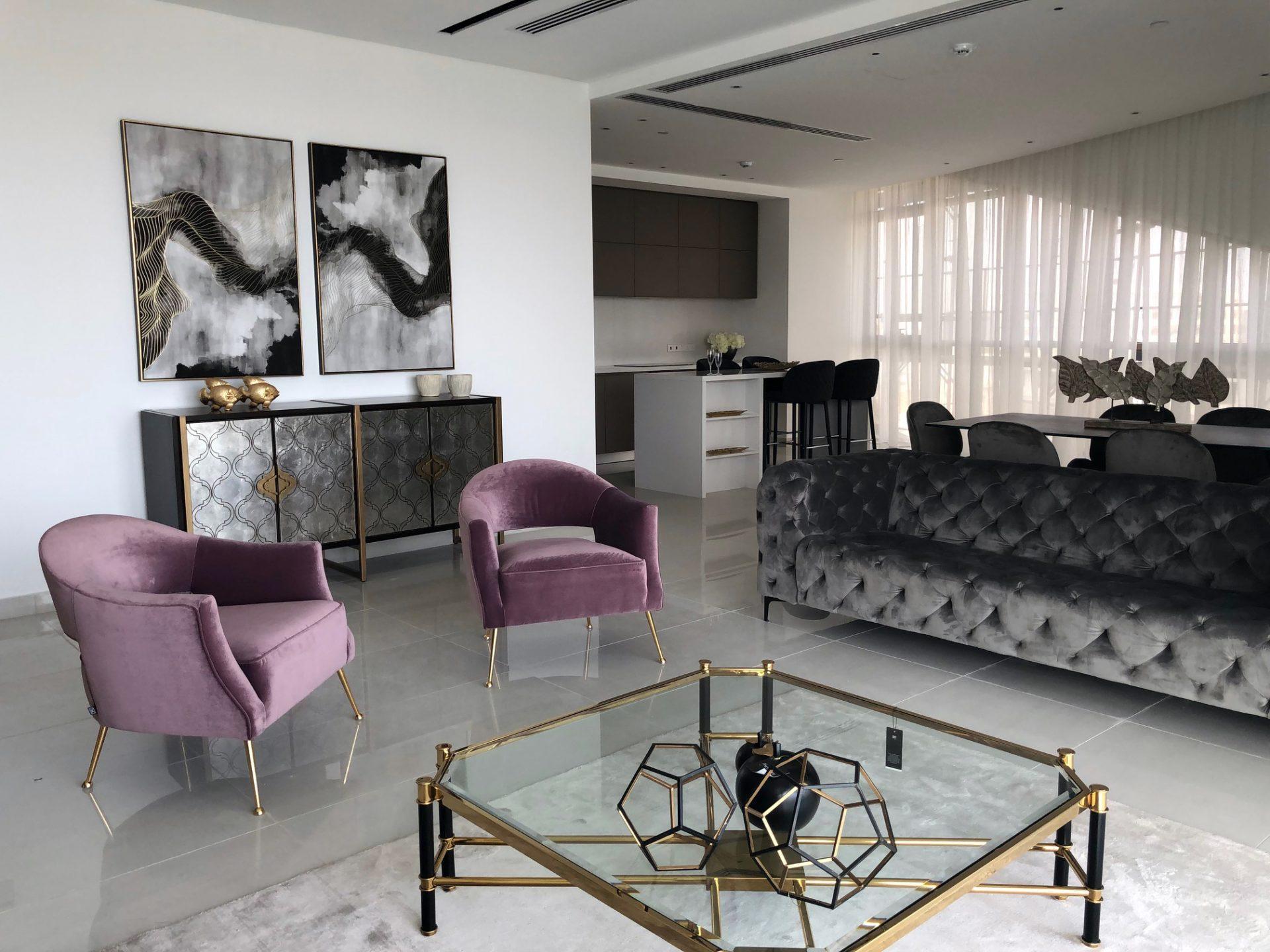 Fortunately, according to some reports, it should end on December 7, 2021.

This means that by the end of the year, the long-awaited opening of branded stores may take place in the high-rises.

On Wednesday, November 17, it became known that 360 management company has signed agreements with well-known stores, including Accessorize, ETAM, UNDIZ, Bean Bar, Häagen-Dazs, as well as First Boutique. At the same time, the deal regarding the restaurant on the upper floors of the building has not yet been closed.

If you are looking for a property in Cyprus - take a look at the DOM Real Estate Poral. All kinds of options with and without finishing, for living or for renting, will surprise you with a variety.