Russians Get Rid Of Their Companies And Other Assets in Cyprus

Cyprus used to be one of the most popular jurisdictions for placing capital among Russian citizens and the favorite offshore of Russian business. However, today everything is changing.

As it became known, the Russians started to massively get rid of their companies and other assets in Cyprus.

According to statistics from the Central Bank of Russia, net direct investment (PI) from Russia to Cyprus at the end of 2020 amounted to $1.5 billion (about €1.2 billion). This indicator is calculated as the difference between purchased and sold financial assets (contributions to authorized capital) in a particular country. The calculation does not take into account payments of dividends and interest on loans and credits. 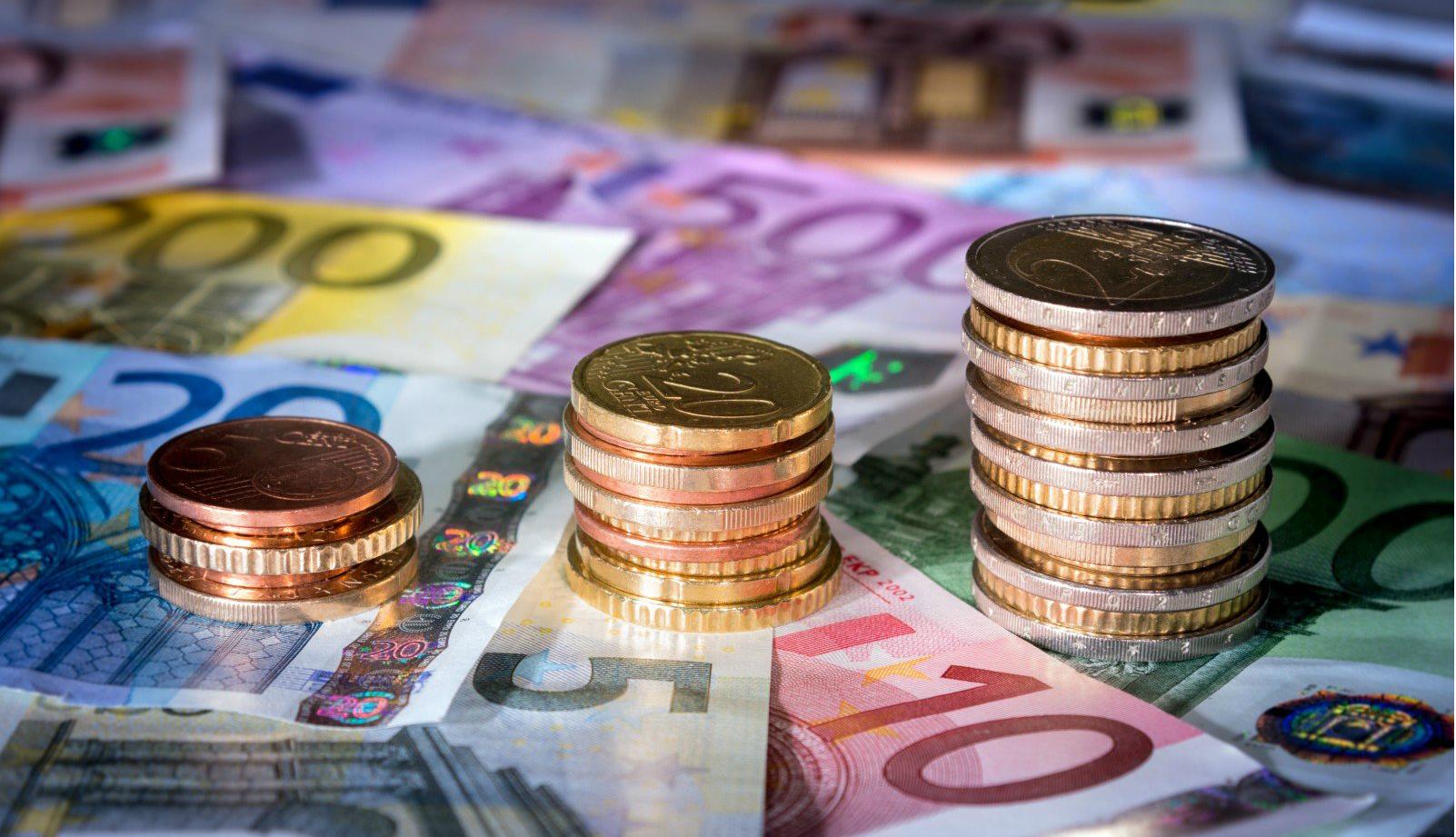 Thus, it can be concluded that many Russians got rid of Cypriot assets in 2020, and this trend was recorded for the first time in the modern history of Russia.

It should be noted that direct investments are made for further return investment of funds in Russian companies. The Cyprus-based firm uses its own share capital to acquire a stake in a Russian organization, which subsequently returns the funds in the opposite direction through dividends or interest. The latter are considered to be part of the capital outflow. In 2019, according to the Russia's Ministry of Finance, more than ₽1.9 trillion were withdrawn to Cyprus.

This approach has long been possible due to the terms of the bilateral agreement on the avoidance of double taxation (DTT) between Russia and Cyprus. As you may know, it provided for a reduction in the income tax rate on dividends at the source to 5% (instead of the standard 15%), if the recipient is a resident of one of the parties. Interest on loans was not taxed at all. 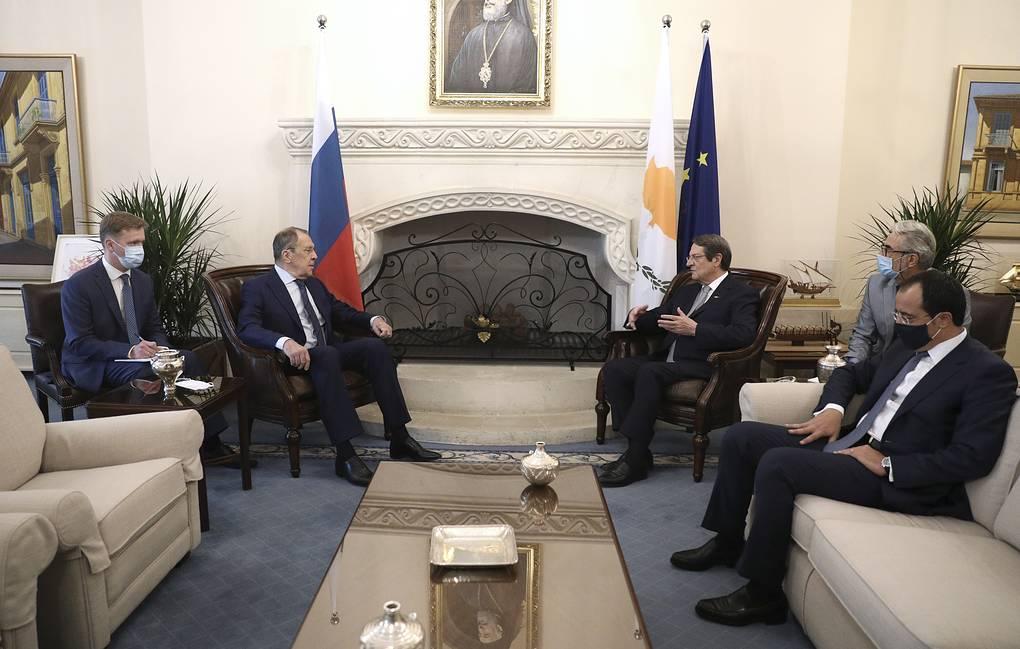 However, in September 2020, Russia and Cyprus signed a new agreement, according to which the withholding tax rates on dividends and interest were increased to 15%.

In addition, we should not forget that in June 2018, the Central Bank of Cyprus ordered local banks to identify dummy companies and close accounts of suspicious clients.

To save their bank account, companies must not only disclose their beneficiary, but also indicate the source of the origin of funds, as well as actually conduct business, provide the bank with reports and have affiliated Cypriot structures with accounts in the same bank.

It is not uncommon for Cypriot banks to block accounts or refuse to open new accounts for Russian structures that are not active and do not have a sufficient level of presence in Cyprus. The systemic risks of the Cyprus economy have also become an important factor in the outflow of foreign capital. Finally, many are concerned about the situation in the real estate sector in Cyprus due to the coronavirus pandemic.