Excellent sponsorship from the Cypriot government has led to a dramatic increase in demand for participation in government plans for the Renewable Energy and Energy Saving Fund.

The sponsorship plans implemented by the Foundation in 2020 mainly focused on encouraging citizens to use renewable energy sources and saving energy in homes and businesses. Globally, the program aims to reduce energy consumption and carbon footprint and help families in need. 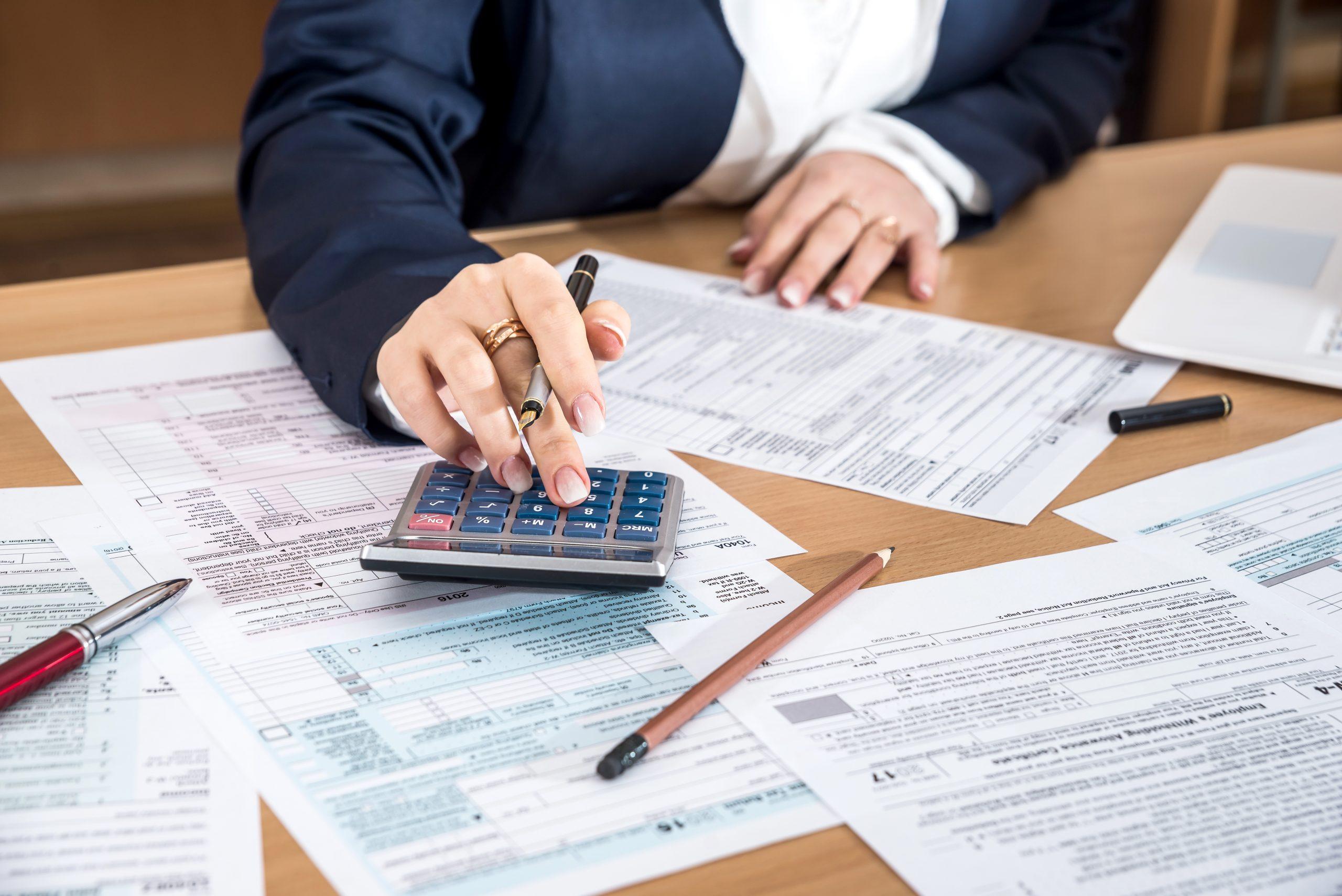 The Foundation's second grant plan, entitled “A plan to subsidize the installation or replacement of solar energy systems for the production of hot water in private homes,” received a response from 1950 people.

Only individuals were eligible for the subsidy. The plan was divided into the following points:

The aim of the plan was to provide financial incentives to install or replace solar hot water production systems in homes. For the implementation of the project, the Fund provided sponsorship assistance in the amount of 232.5 thousand euros.

For 2021, the Fund's budget was approved in the amount of 48.6 million euros. The head of the Fund noted that in this way Cyprus seeks to reduce the cost of electricity for local households and businesses and, at the same time, to contribute to the implementation of national goals in the field of renewable energy and energy conservation.