Real estate sales were reduced by 34% during the period January-August 2020 on a nationwide scale compared to the corresponding period of 2019. 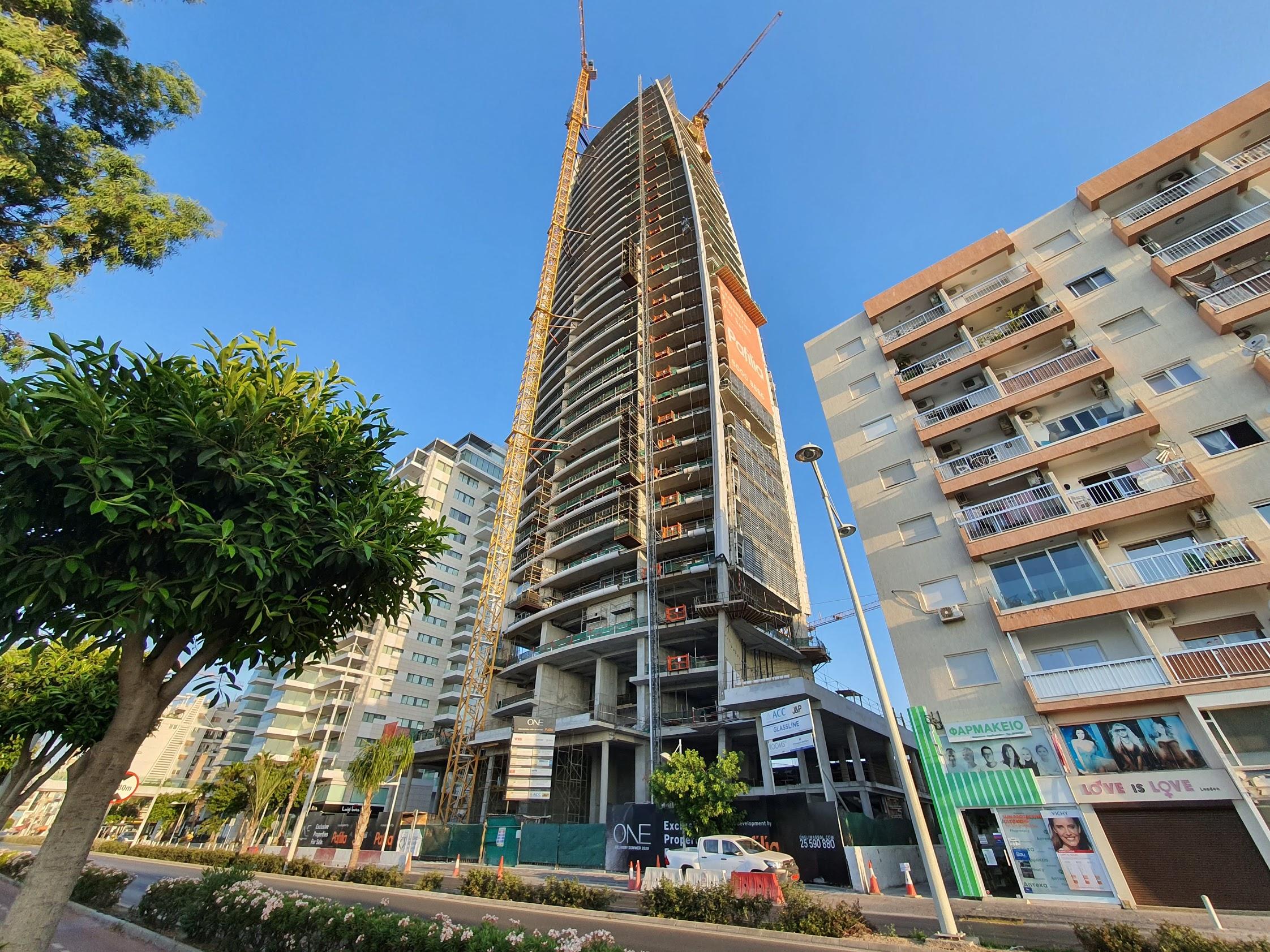 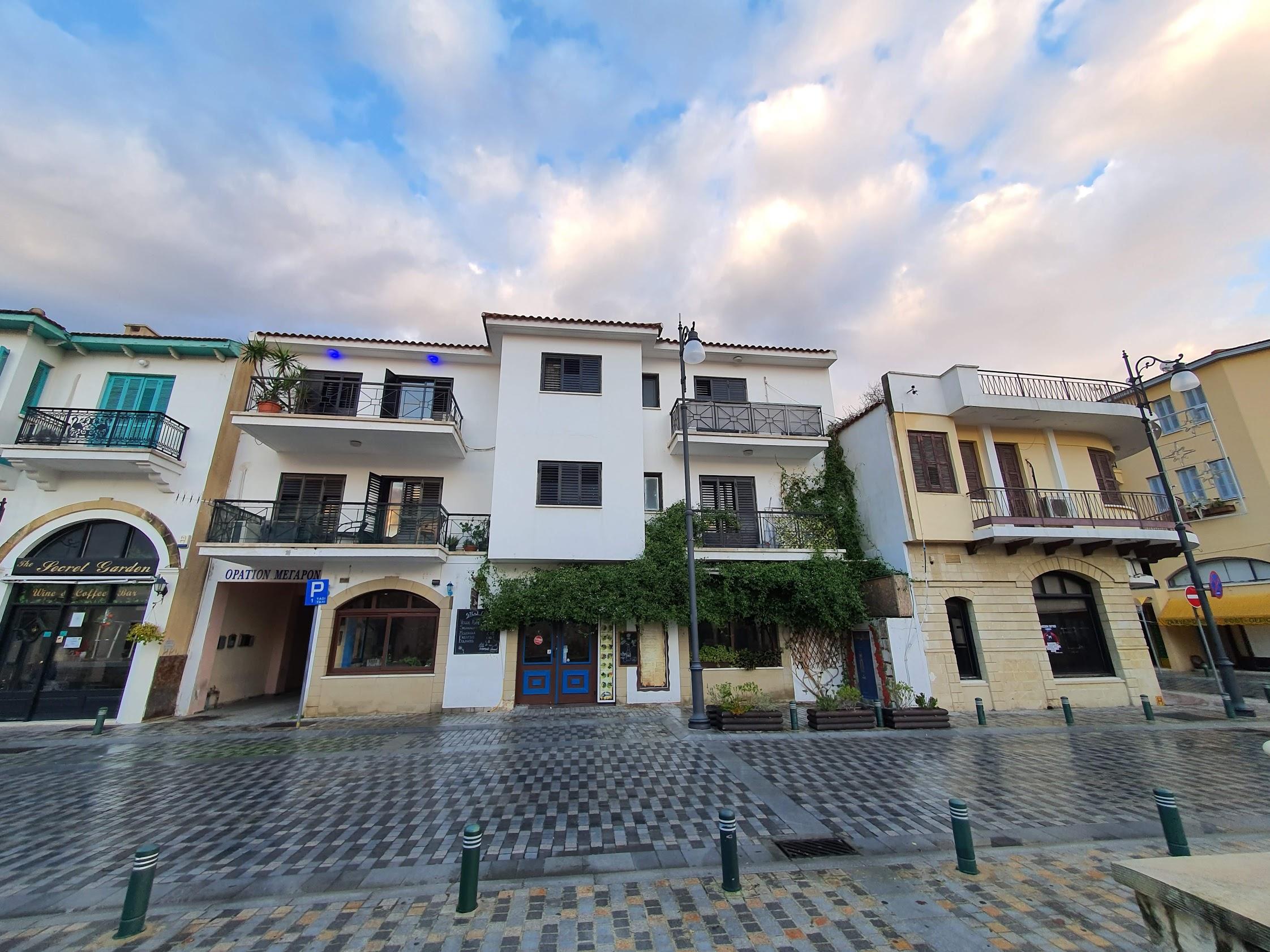 For the area of ​​the free area of ​​Famagusta, 39 properties were sold compared to 30 in the month of August 2019, with the sales documents showing an increase of 30%.